By SkhumbuzoGcwabaza (self media writer) | 1 month ago 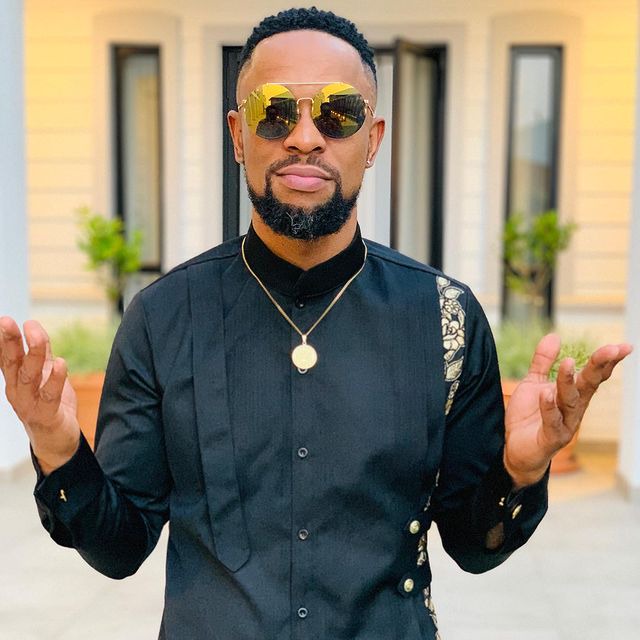 'The Queen' actor, SK Khoza who plays the role of 'Shaka Khoza' is making headlines for all the wrong reasons again. In recent reports the actor was arrested for allegedly beating up his fiancé, Mandy Hlongwane.

Khoza's arrest took place last week and he appeared in the Rustenburg magistrate court on Wednesday (13 October)before he was released on R2000 bail. It is reported that the assault occured after the pair got into a fierce argument at Hlongwane's home in Fourways.

Hlongwane told the police that Khoza lost his cool during an argument and started beating her and kicking her before dragging her on the floor. She states that she sustained severe injuries to the head because of the assault and she then opened a case of assault with intent to cause grievous bodily hard against him at Douglasdale police station.