Thuli Phongolo reveals which next production he belongs to. Thuli Phongolo has appeared on some of the most popular television shows, including Generations and Rockville.

Fans of the DJ will be happy to see the actress back on the small screen after being cats in an upcoming Showmax production. Without revealing too much, Phongolo confirmed that she is part of the new series Hlomu The Wife and we are very excited. 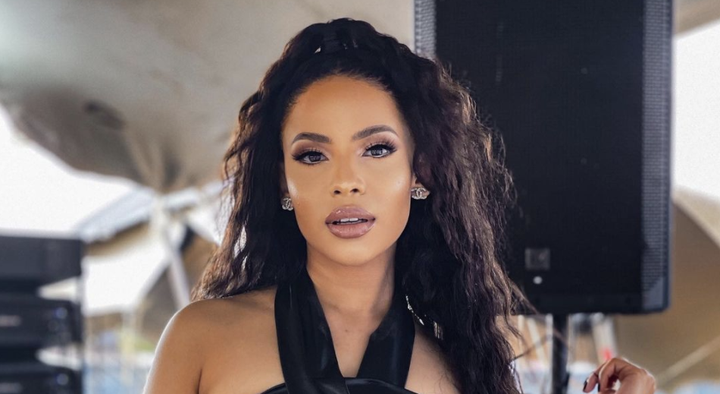 The show, which opens in November, is already wowing TV lovers not only with the thrilling plot, but also with the all-star cast. On Twitter, Thuli shared the support of her colleagues on the show and how much she enjoyed working with inspiring actors. 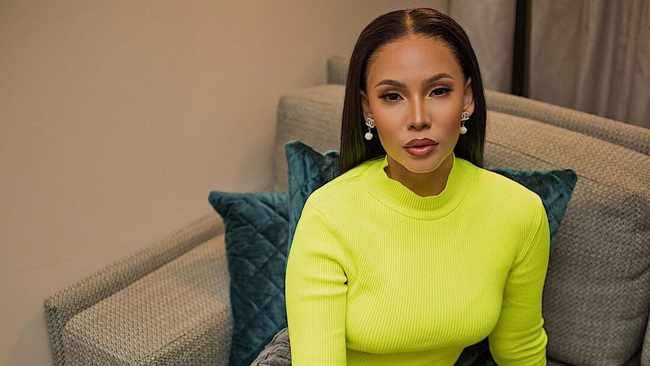 “The support we give each other in 'Hlomu' is heartwarming! I really enjoy working with these awesome actors! My God, ”she wrote. 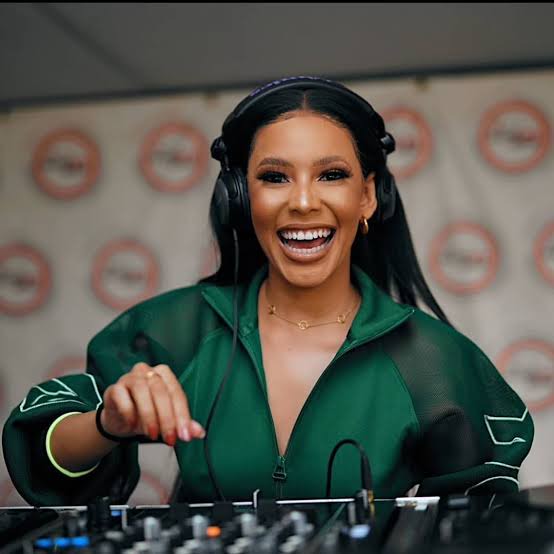 Thuli Phongolo has worked hard as a talented influencer, actress, and DJ and it's all about money in the industry.

Thuli revealed how busy she is on the social media platform and is involved in three ongoing campaigns, acting appearances, fully booked DJ appearances, new music, and other great contracts under her company.

Showmax Teased The Wife, an adaptation of Dudu Dube's romance novel called Hlomu The Wife. The story is a love story set in the South African township.

A young journalist named Mahlomu falls in love with a taxi driver named Mqhele Zulu. Even if some aspects of Mqhele's personality and past make her uncomfortable, Hlomu is happy either way.

Thuli has not yet revealed any details about her character, however the platform has announced through its Twitter account that the Skeem actress Saam Mbalenhle will play the role of Hlomu and we are super excited.

Mzwanele Manyi Warns S.Ans About Giving The Gupta Too Much Credit As This Is Discovered || See Why