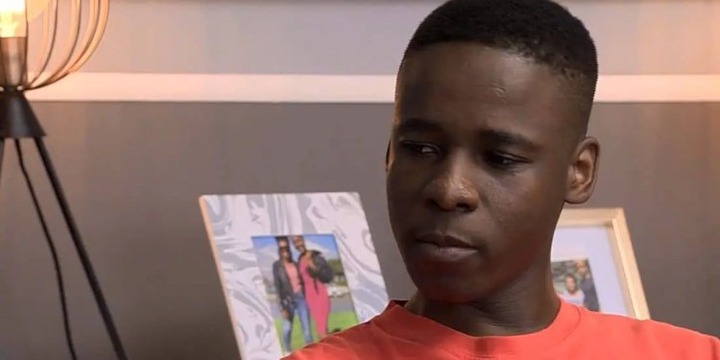 Dintle’s uncle Freddie looked fresh and clean after taking a bath in Dintle’s penthouse. He didn’t tell her about his current problems; he only told her he has a long-lost child he wants to reunite with. He lied and said they linked up on Facebook after 35 years without meeting one another.

In the Kubeka home, Vukile and Mbali told the family things didn’t go as planned with Mbali’s father. Jojo said he’d step up and marry Mbali the correct way.

Dintle and Freddie spoke about his alleged son. He said his mother fled with him when he was a baby. He lied and said he was in Switzerland and he asked Dintle for a plane ticket going there. She insisted they take things slowly and maybe have the matter in the Zigigaba show.

Vuvu used the key she got from Mdala to enter Nhlamulo’s home and set up a romantic setting. She took off her coat and lounged there wearing lingerie. 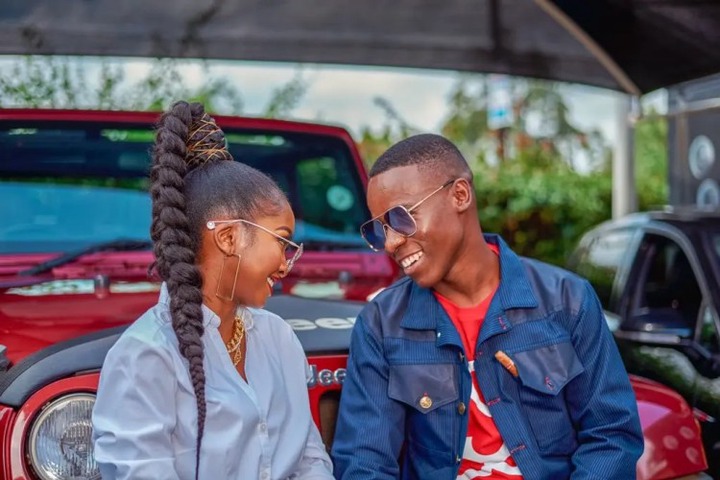 Lindi told Mdala there’s a card scamming syndicate attacking the business. Mdala thought it was a lie until his business associate confirmed it. Mdala realized someone was after his establishment.

Mbali argued with her drunk uncle over him, asking her for some money to buy more alcohol. He started demanding sums and sums of money from her.

Hloki smugly told Lindi to stop stealing money from her husband’s company. When Mdala left the ladies talking, Hloki told Lindi she was a failure. 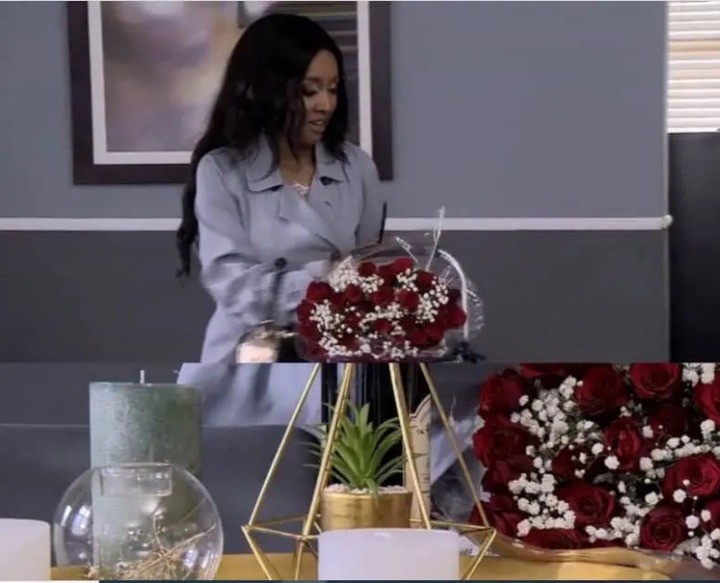 The mara Vuvu!!! Moghel won't rest till she gets her baby daddy back, we stan a determined queen

The mara Vuvu!!! Moghel won’t rest till she gets her baby daddy back, we stan a determined queen. Credit: Scandal/Twitter

She later showed her Whatsapp statuses of Vuvu in her home with Nhlamulo. When Vuvu broke into the house earlier, she took steamy pictures of hurting Lindi. Hloki succeeded as Lindi looked dazed and confused.

Lira caught Dudu drinking prescription meds. Lira warned her of possible addiction, but Dudu is as stubborn as a mule. Lindi called and asked Nhlamulo why Vuvu was in their home. Since Nhlamulo had no idea his baby mama was there, he was confused. Lindi may have broken things off with him. She told him she was exhausted from it all.