By Popularone (self media writer) | 12 days ago

In South Africa, entertainment industry does not reveal whether it has got a lot of money or not. Instead, many people from entertainment industry do a lot of things other than acting, singing or whatever. They open other businesses on the side to sustain their lifestyle. To most people , being famous means that you have all the money in the world. So our Celebrities try by all means to make sure that they “look” like how we perceive them. As South Africans we do have the celebrities with more money than others. In this article we are going to discuss that. 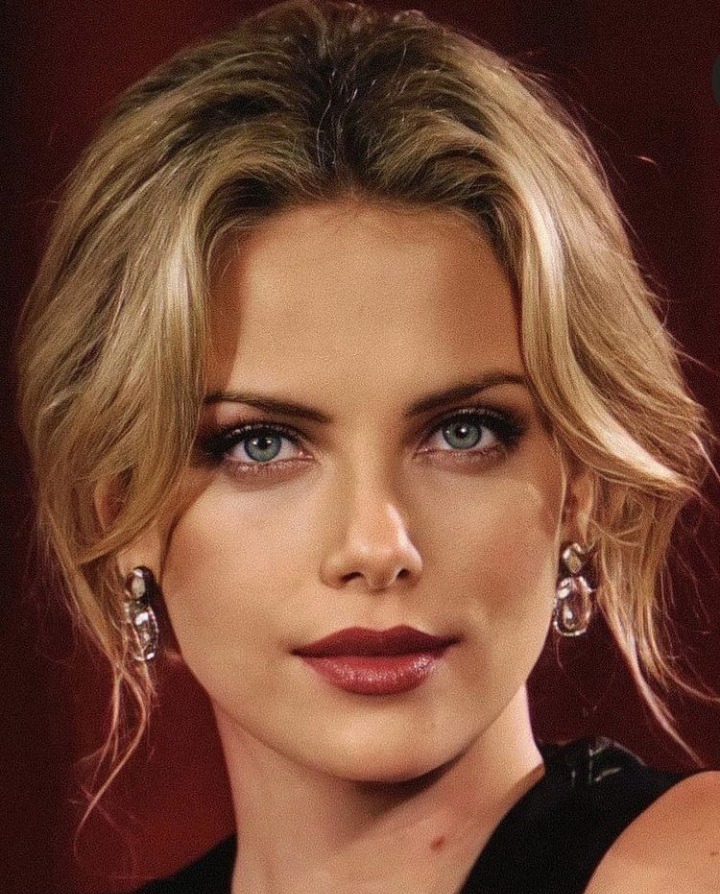 Charlize Theron is a South African who is now based in America. She is an actress and a producer. Theron is not only the richest actor in South Africa but she is amongst most paid actresses in the world. She got her American citizenship in 2007. Theron has received numerous awards including Golden Globe Awards. She has been named as the most influential person in the world. She has played different roles in different movies, and she excels at it. Charlize Theron's Net Worth is $160 million. 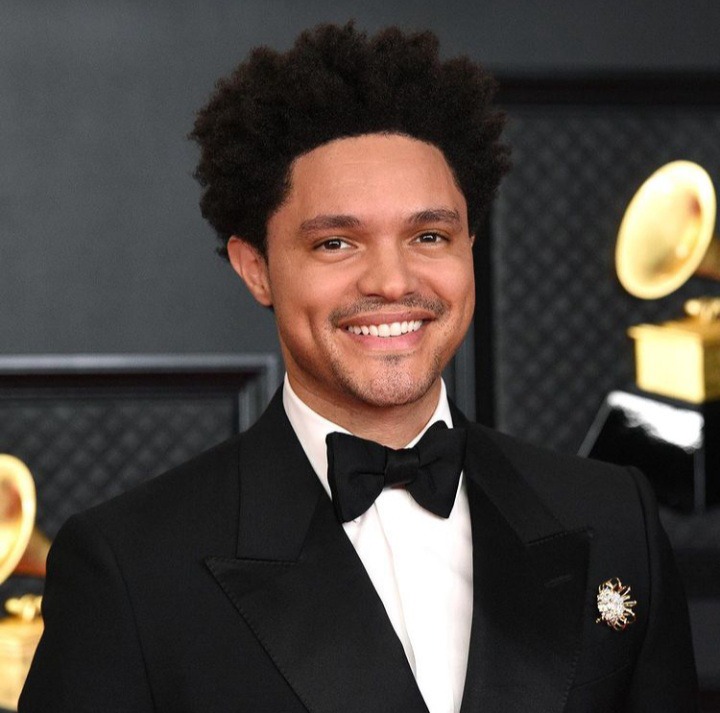 Trevor Noah is our national treasure as South Africans. He is a comedian who accommodated almost everyone in South Africa because his jokes are mostly in English, so he has got a mass of fans. He is also a writer of a book called Born a Crime. His book was one of the best sellers after being released. He has been a host in different shows here in South Africa which is South African Broadcasting Corporation known as SABC, DSTV and Mnet tv.  Trevor is also a Television host in a show called The Daily Show. This is an American Show which is sort of a comic news. He is now based in America. He was once named as the most influential person in the New York. Trevor’s Net worth is $40 million. 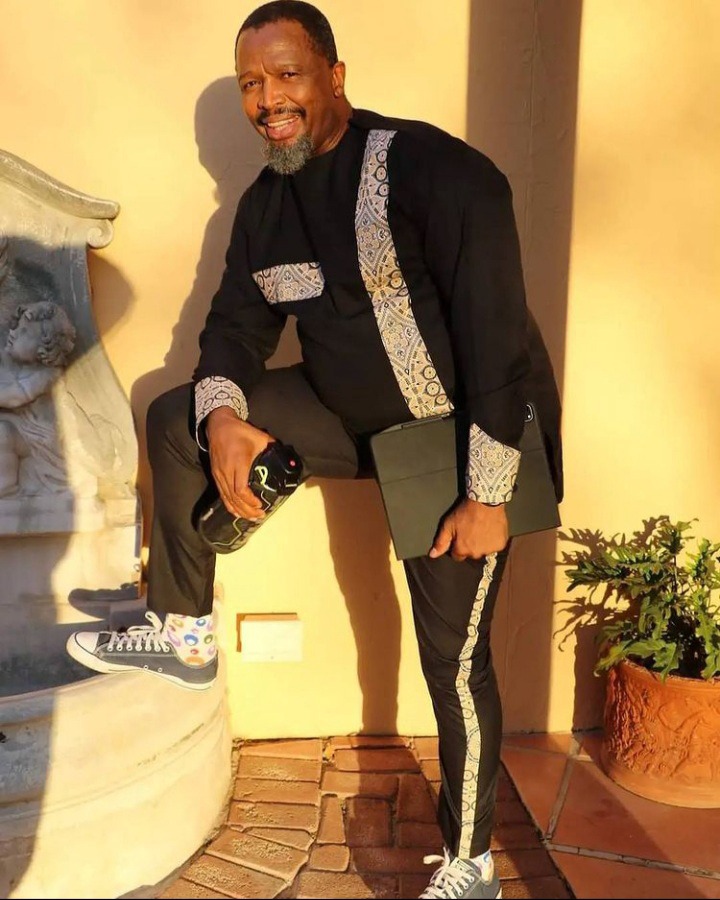 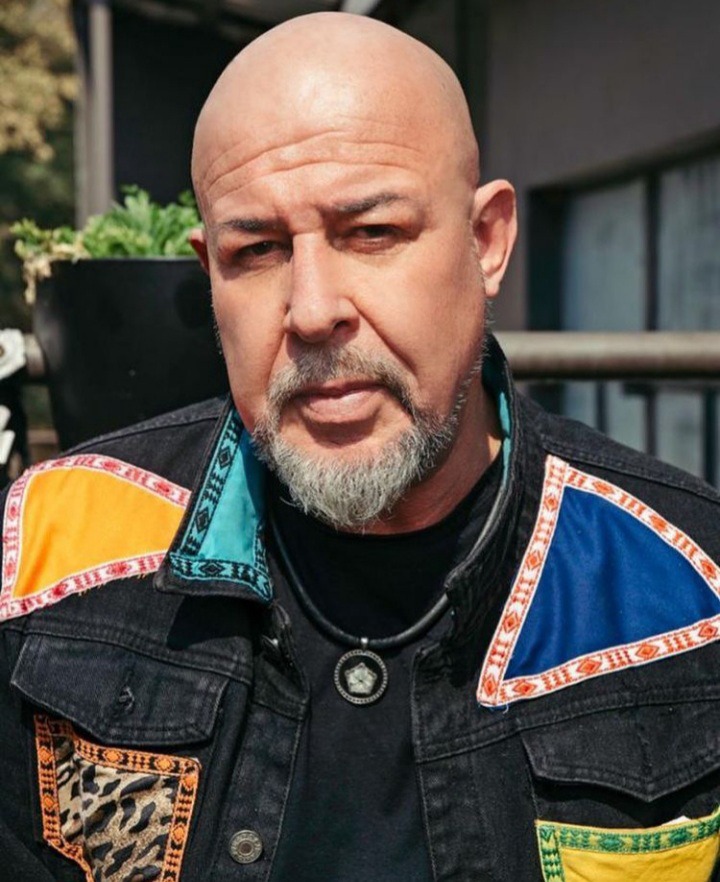 Jamie Bartlett is a South African actor who is known as David Genaro from the Soap opera Rhythm City. Sadly Rhythm City is no longer on television. Bartlett has been known for his vindictive behaviour. He played his role so well in such a way that if you see him you only see a wicked David Genaro. There is no other characters you can think of besides David Genaro. He was once a judge in South Africa got talent. He has been playing films along with Idris Elba, Anjelina Jolie and other iconic actors around the world. Jamie Bartlett's Net worth is $12 million. 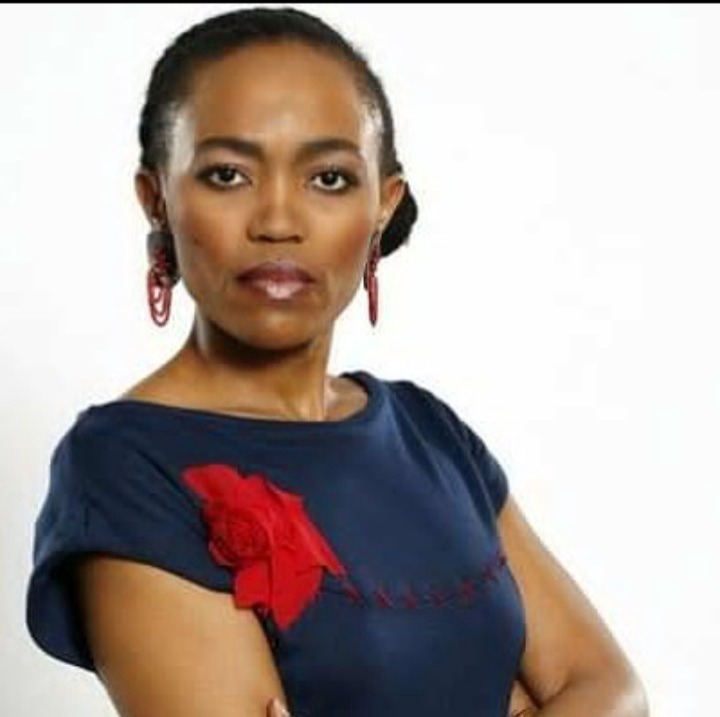 Moshidi Motshegwa is a South African actress who has been in an entertainment industry for more than 20 years. She has made a name for herself as that dramatic actress. She has received many awards , one of them is Golden Horn awards. The most noticeable role she played was Naomi, a psycho and a vicious woman. This role was in Rhythm City. She acted along with Jamie Bartlett in Rhythm City. She was also an actress in the most watched Soap opera in South Africa, The River. Moshidi Motshegwa’s net worth is $8 million.

If people from the entertainment industry can have so much money, it means it not that bad after all. People can make a living and do whatever they want as money can allow them.