This question came after many people rate Makhadzi as an African queen when she came back from Malawi, now Nomcebo went to New York, and no one rate her high like Makhadzi. Both Makhadzi and Nomcebo have been showing love while performing in other countries and they appreciated the support they received. 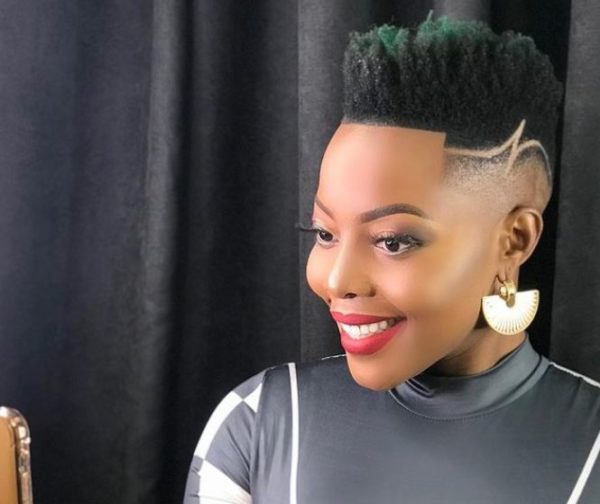 Nomcebo Nothule Nkwanyana born 28 October 1985, is well known as Nomcebo Zikode, is a South African singer and songwriter. Zikode was born in Hammanskraal, she matriculated at Ukusa high school, later enrolled at Havatech College where she obtained a degree in information technology. 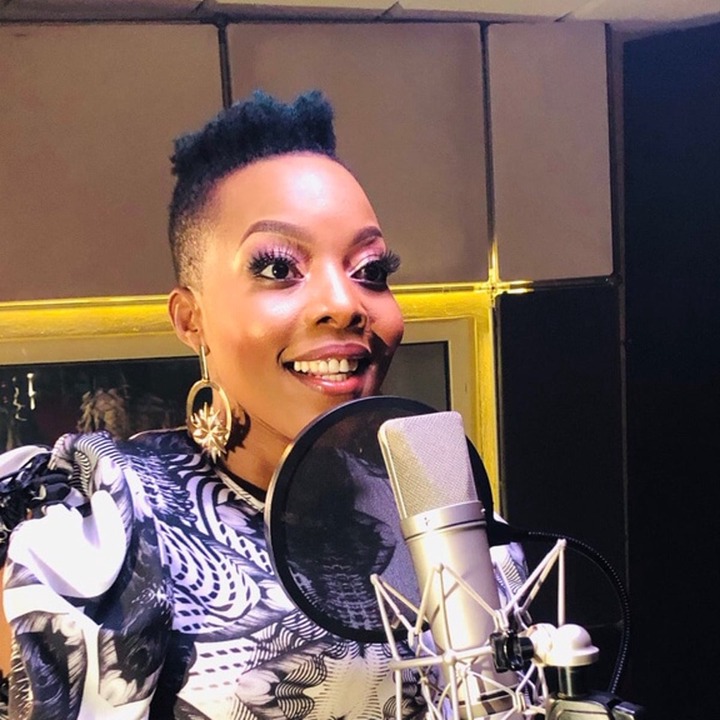 Nomcebo Nothule Nkwanyana was signed by Ganyani Entertainment, providing vocals for songs including (NTO, Jabulile, and Emazulwini), which received a nomination for record of the year at the SAMA award. Nomcebo didn't wasn't owning the song, therefore she was not permitted to perform them without the consent of the label. 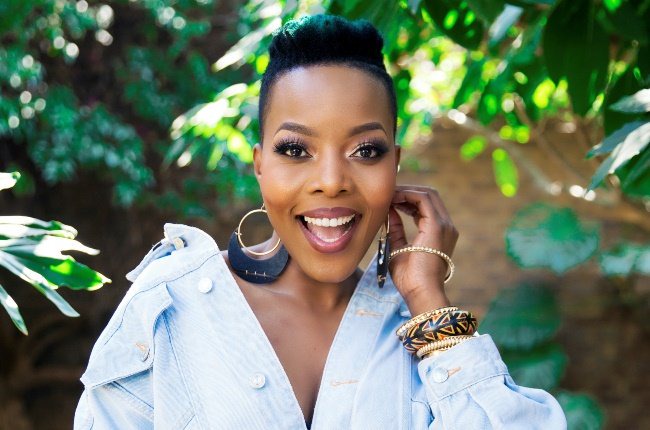 Having signed a record deal with open mic production, she gained worldwide popularity after working with Master KG on his 2019 hit single of Jerusalem and later remixed by Burna Boy's debut on billboards music charts.

Nomcebo won her first award in December 2020 at KZN for Entertainment awards of the best female artists category. At the 27th South Africa music award, 'Xola Moya Wam' was nominated as the best dance album. 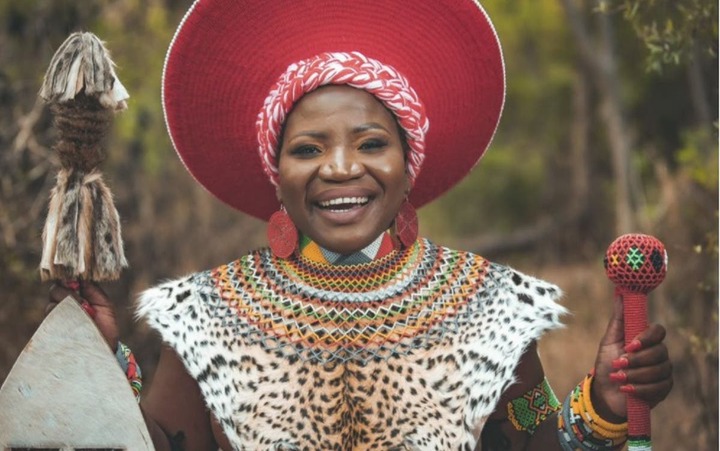 Ndivhudzannyi Ralivhona, known professionally as Makhadzi is a South African singer, born and raised in Ha-Mashamba Limpopo. Makhadzi is known for her best song Matorokise and Tshanda Vaya. Makhadzi obtained her matric at Mukula integrate the school, later obtained Public Relations and she is currently doing drama. 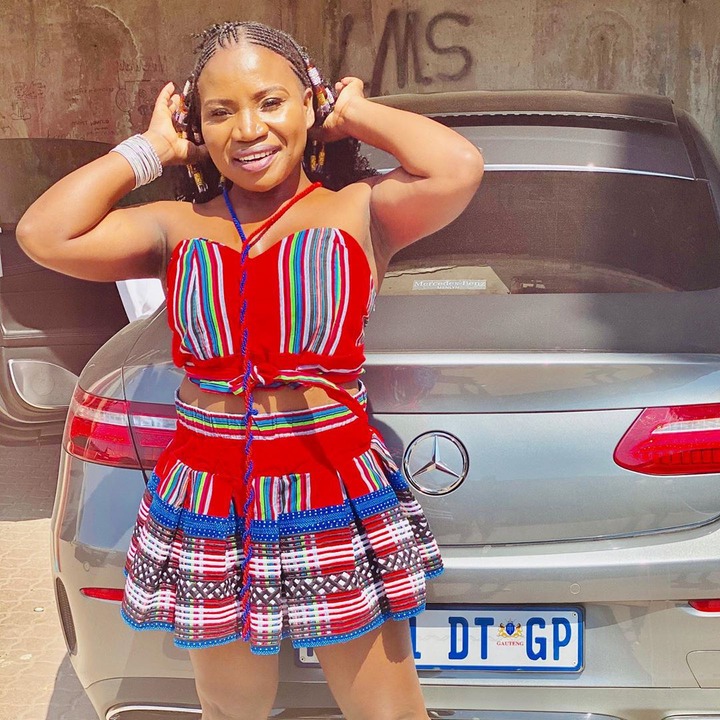 Makhadzi won her first award in 2017 of LMAC in best Tshivenda hit. In 2018 she was nominated for the Teshima awards. She still has pending one of Mnzasi kwaito and house music award for best music videos. 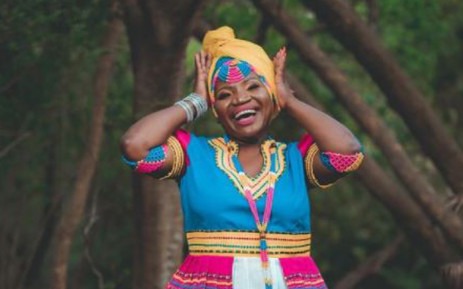 Both Makhadzi and Nomcebo have been rated as the best African queens, is up to you how you rate them.

The question still stands, who is the real African queen, Makhadzi or Nomcebo?. Drop your vote below, don't forget to like and share. Follow us for more updates. 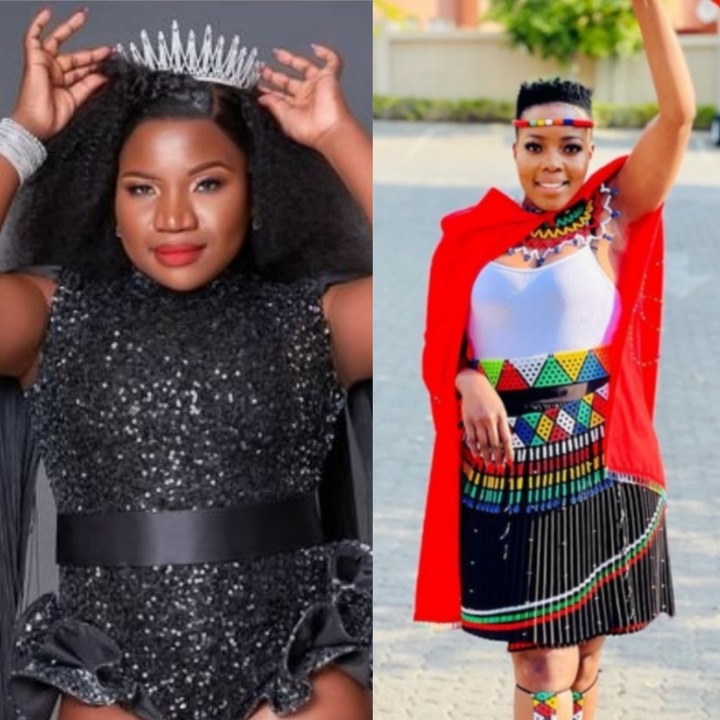 LEAKED| Suspect for political killings finally revealed, Here's what he said after these allegations

Watch as PutSouthAfricansFirst Movement Match through Businesses that Employ Foreigners in Joburg.

Somizi praised for humility ahead of ‘off-track’ horseracing gig