Celebs Who Became Moms At A Young Age

By Marara (self media writer) | 2 years ago

Motherhood is without a doubt a full time job. Because celebrities have hectic schedules, some wait for years before starting their families. Some however believe that starting sooner is better. They manage to find a balance between their demanding careers and raising their bundle of joys. Draw inspiration from the following.

Her daughter just turned a year. Ntando Duma shares her beautiful Sbahle with Junior De Rocka, and both young parents are flourishing in their respective careers. 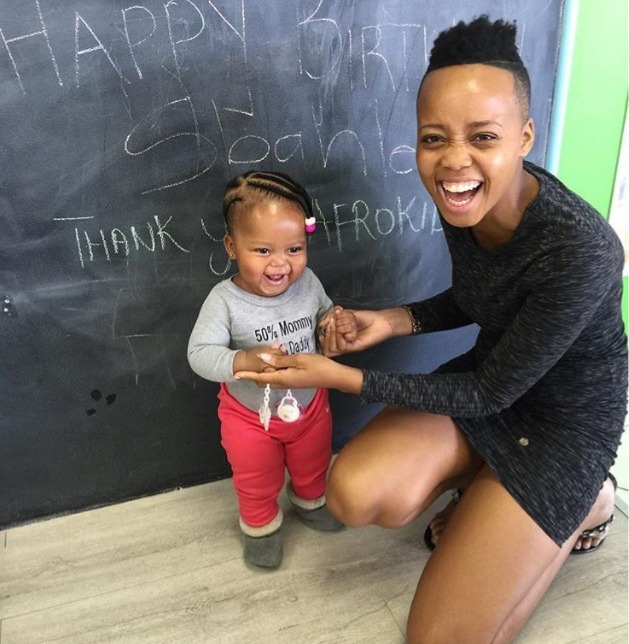 She is a proud mum to Khanukani. Khanyi brought this little star in the making into the world when she was just 21 years old.

The child star and actress had her child at a very tender age. She has a cute two-year-old daughter named Gabriella Bohlale. She had her at 21 years and the two are cute for days.

Britney welcomed her first child, Sean, with former husband Kevin Federline when she was 23.

In 2004, The Almost Famous actress welcomed her son Ryder with her then husband Chris Robinson. She was 24 at the time.

Pearl Thusi gave birth to her beautiful daughter Thandolwethu at 20 years old. Pearl has by no means let this get in the way of her life by juggling the role of mother and mogul and is she doing a great job. 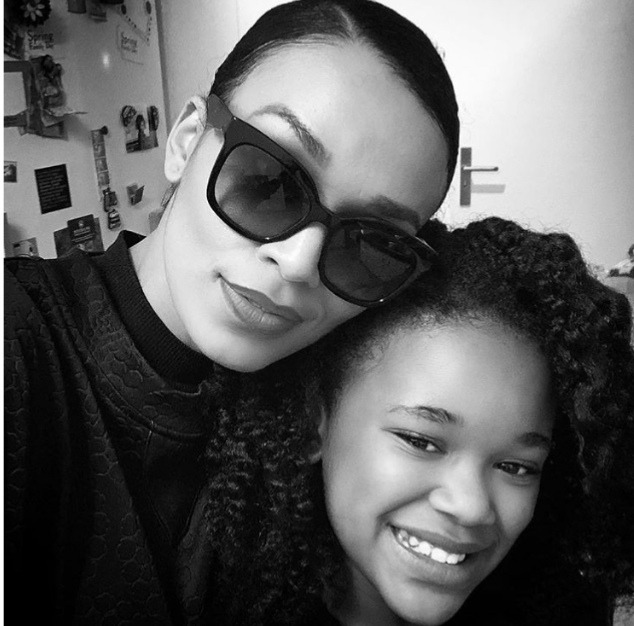 Vic was 24 when she and David Beckham had son Brooklyn. They've since had three more kids — Romeo, Cruz and Harper — and they couldn't be happier.

Enhle welcomed her first child with husband DJ Black Coffee when she was only 23. Enhle is clearly a proud mom judging by her posts of her gorgeous son on her IG.

The Queen of SA TV was just 22 when she had her first child, Lesedi Matsunyane, with her first husband Neo Matsunyane. She is now a proud grandmother, and always share pictures of her beautiful family.

The Grammy winning singer had her son, Angelo James Konecki, when she was 24 years old with boyfriend Simon Konecki in 2012.

Now Mshoza can concentrate on making those hits, thanks to having her kids early. She has a daughter Pride (9) and son Jacob Junior (8), with her estranged husband business man Jacob Mnisi.

Having children at a tender age has its pecks! You become a slaying modern grandmother, and your kids are not ashamed to post pictures with you. Media personality Kuli Roberts can attest to that. 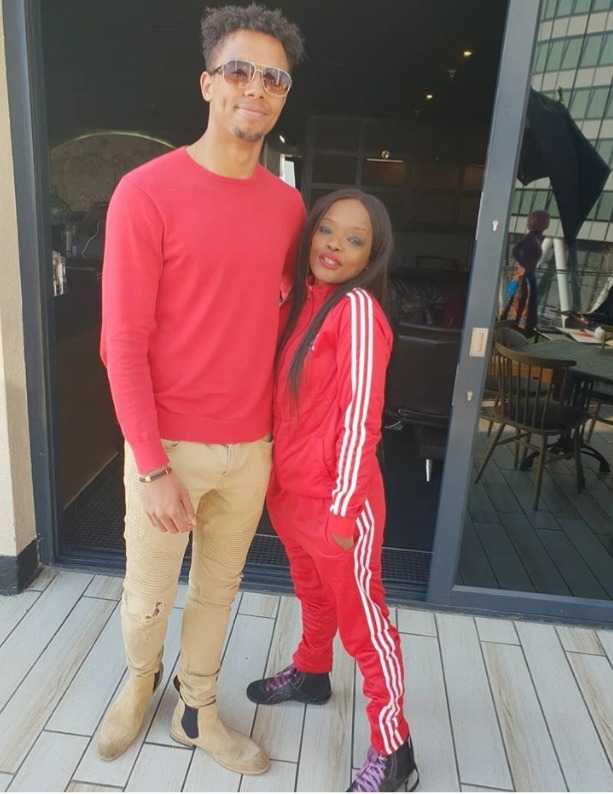 Her daughter Malika just turned 18. Thandiswa Mazwai had her with band mate Stoan Seate when Bongo Maffin was still starting.

The youngest of the Kardashian/Jenner sisters, Kylie gave birth to her and Travis Scott’s daughter, Stormi, when she was 20.

The singer gave birth to her daughter Sy’rai Iman in 2002 when she was 22 years old. A short-lived reality TV show called Brandy: Special Delivery was filmed by MTV at the time when she was pregnant. 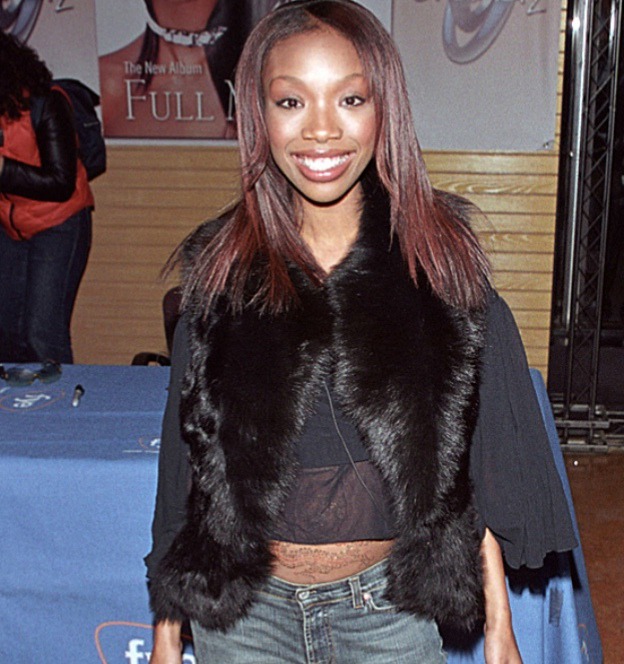 The songstress’s children are the cutest,and they are all grown. Kelly Khumalo has two children, a daughter with the late Meyiwa and a son with ex-boyfriend Molemo ‘Jub Jub’ Maarohanye.

The supermodel gave birth to her son Riley when she was 19.

Whoopi had her daughter, Alex, when she was 18 and since becoming a mom she's welcomed other epic milestones including becoming a grandmother at the age of 34

Beyonce's little sister was little herself when she had son Daniel. The year was 2004, when Solange was a mere 18. Now we're not sure — does she have the coolest aunt or coolest cousin in Blue Ivy? A toss-up, for sure.

Content created and supplied by: Marara (via Opera News )