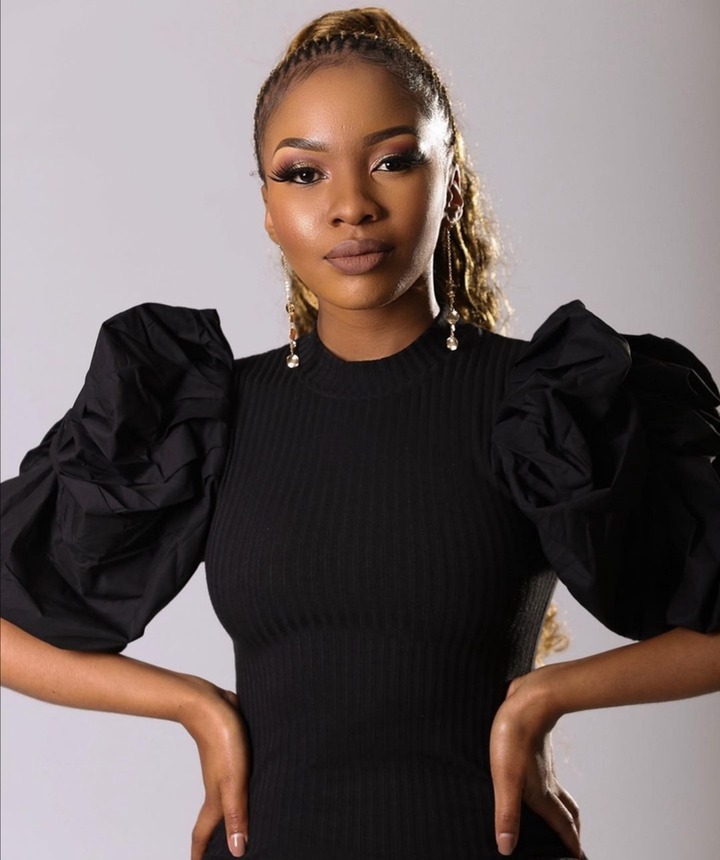 Dintle is a role played by Pasi Koetle on Scandal. She has been playing the role for years now, and her character has grown so much. She started off as a problematic teenager, who became pregnant, and blamed the wrong guy for it. 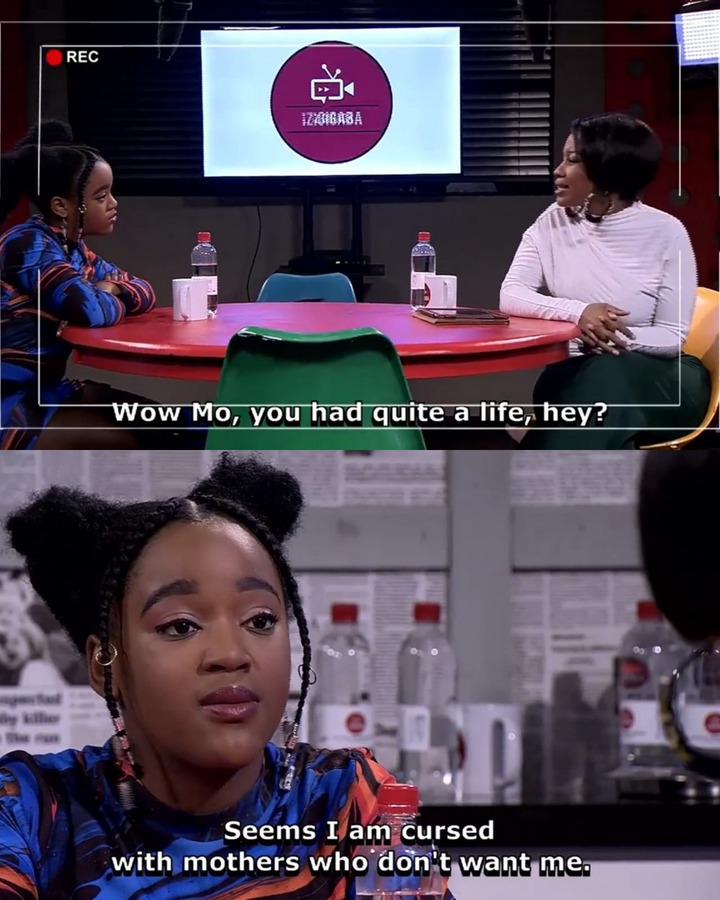 She married herself into a family that she had fooled into believing that she was carrying their child. It was later discovered that she was actually impregnated by someone else. When she was chased out, she had nowhere to go, as it seemed as though she had no parents, and was from a disfunctional family. 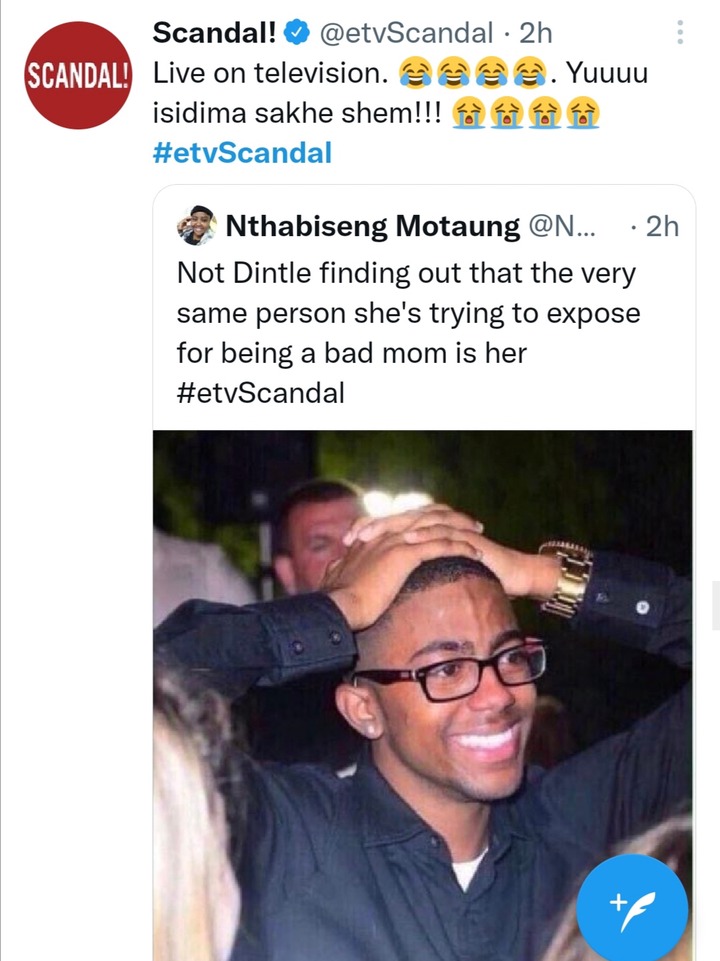 The child was adopted by a wealthy couple, and they promised to take care of her. Dintle was left behind, and picked up the pieces. She continued being a trouble maker while working as a waitress. She was married, but cheated with her husband's half brother, and had a daughter with him. She managed to hustle her way up, and is now one of the employees at one of the biggest media houses. The daughter that was adopted is now back, and she is 14. She revealed live on TV that her mother is Dintle. 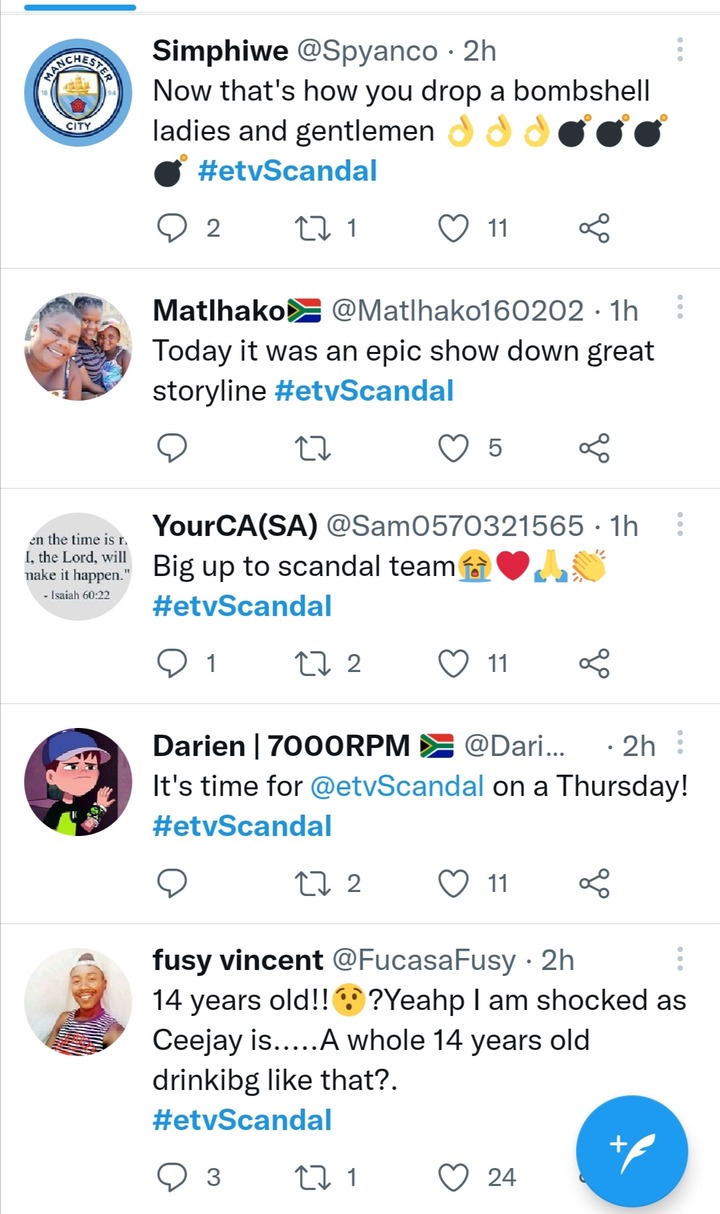 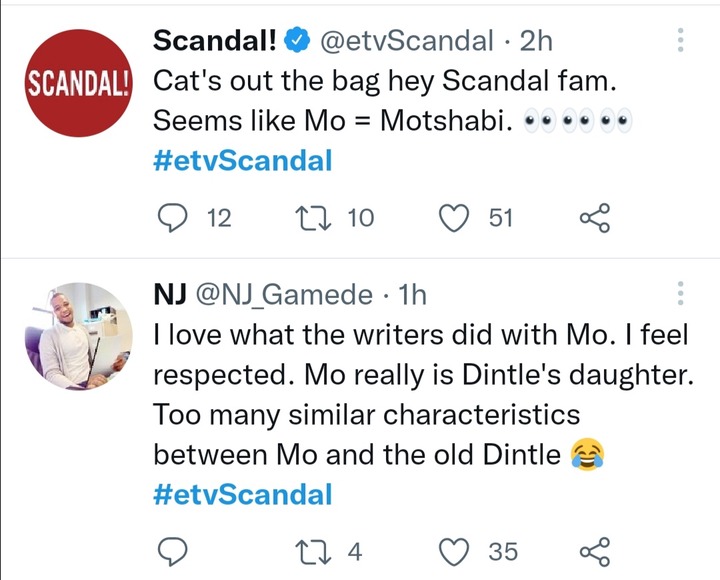 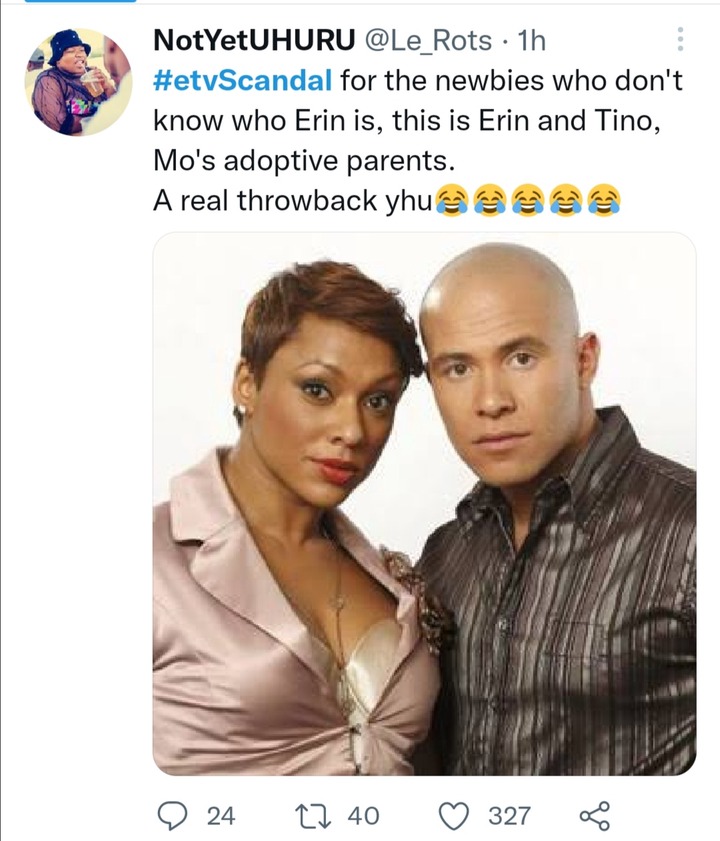