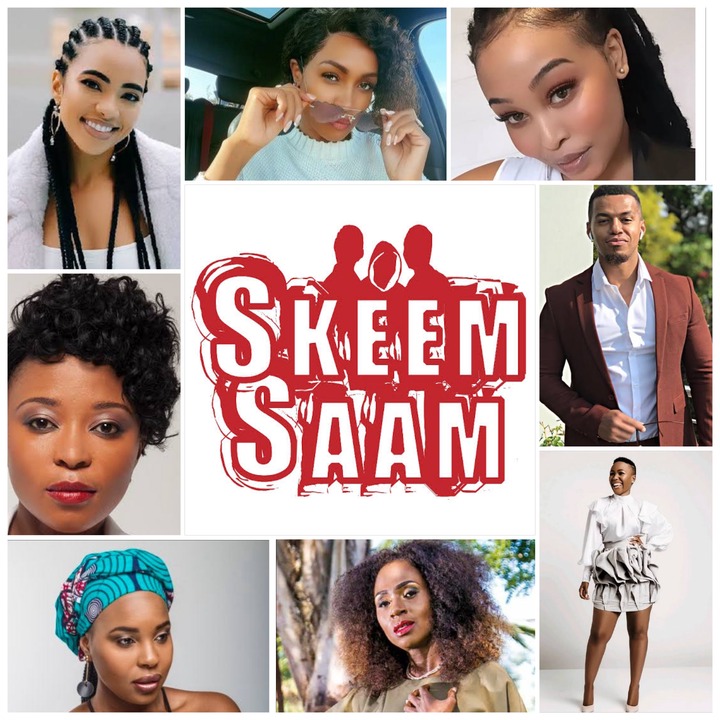 Skeem Saam is one of the country's most popular soap operas. Some of the cast members have practically grown up with the program, and their real-life ages will surprise you. 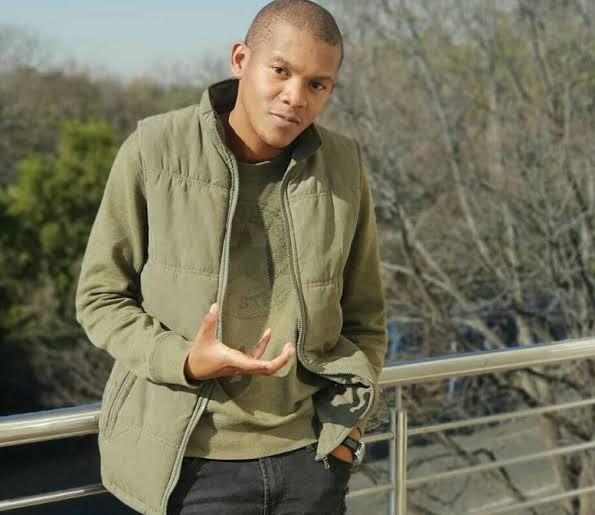 Patrick Seleka is a main character in the soapie skeem saam, he is portraying the character of Katlego Peterson. He is 29 years old and was born on February 19, 1992. 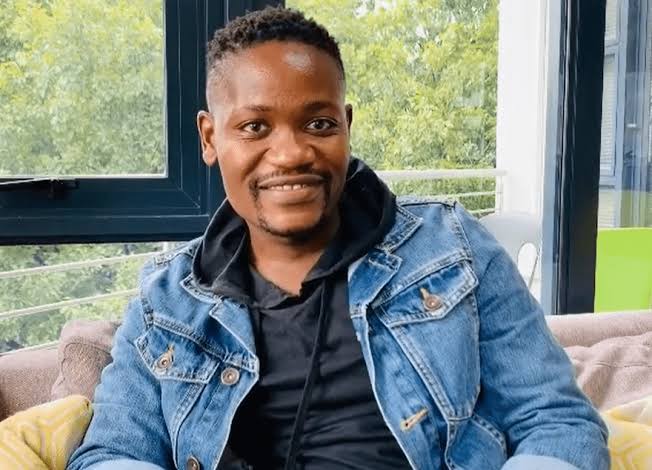 Clement Maosa is a South African actor best known for portraying the role of Zamokuhle Seakamela in the SABC1 soap opera Skeem Saam. He was born on May 9, 1988. He is 33 years old and he is one of the main characters in Skeem Saam. 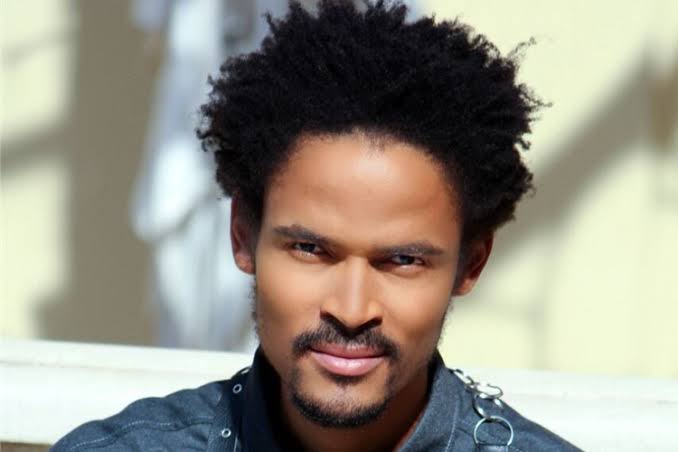 Leeto Maputla, the son of Meikie and John Maputla, is played by Eric Macheru in Skeem Saam. He is 35 years old, as this Skeem Saam actor was born on February 25, 1986. 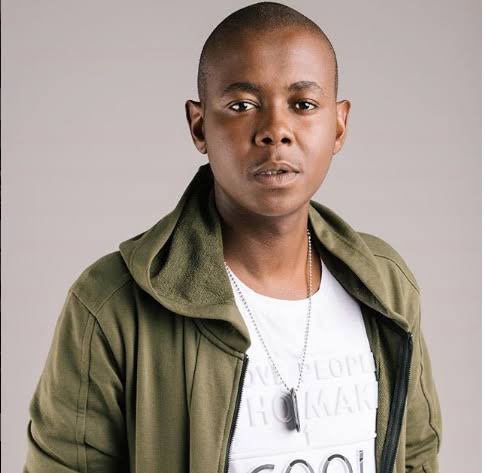 Cornet Mamabolo, a South African actor, is best known for his role as Thabo 'Tbose' Maputla in the SABC1 drama series Skeem Saam. He was born on August 10, 1990 and he is 31 years old. 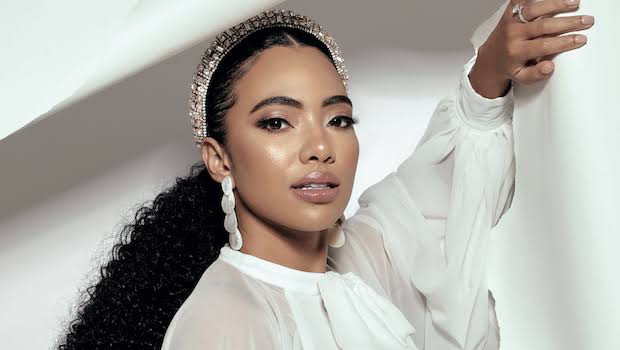 She is a South African actress, model, and television host who was born in Swaziland. She is 33 years old, having been born on June 26, 1988. 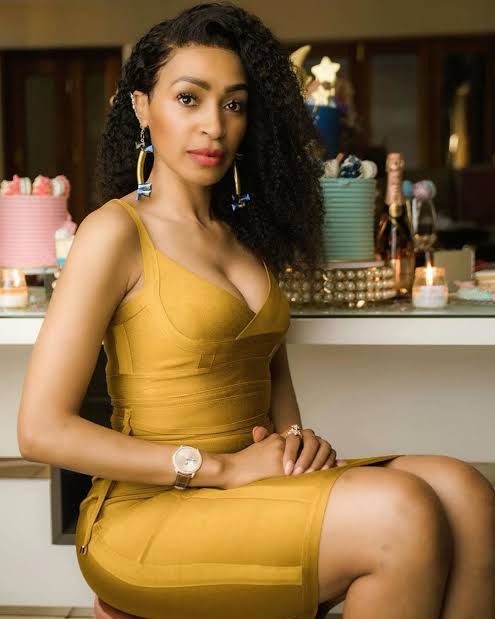 Charity is a fictional character played by Makgofe Moagi, a South African actress, model, and presenter, was born on March 7, 1980. She is 41 years old. Her role as Charity Ramabu on Skeem Saam made her famous. 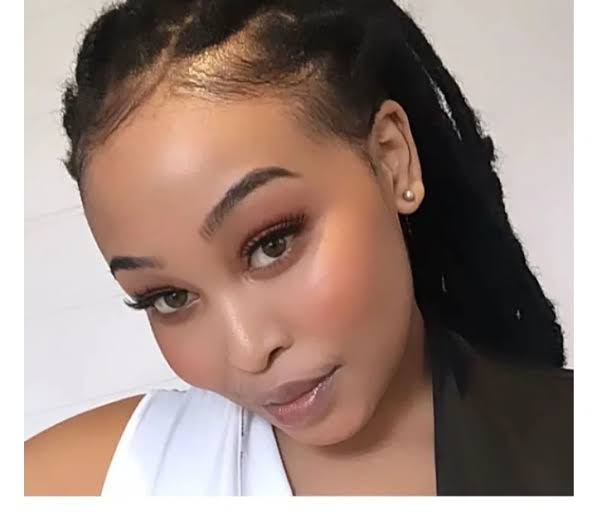 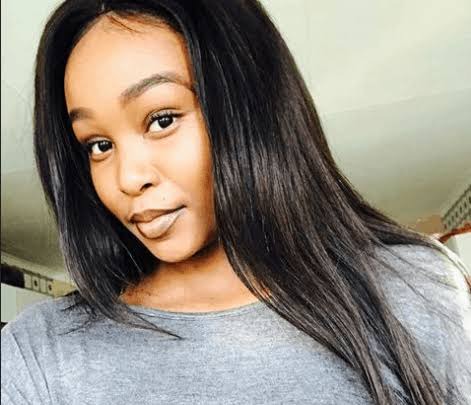 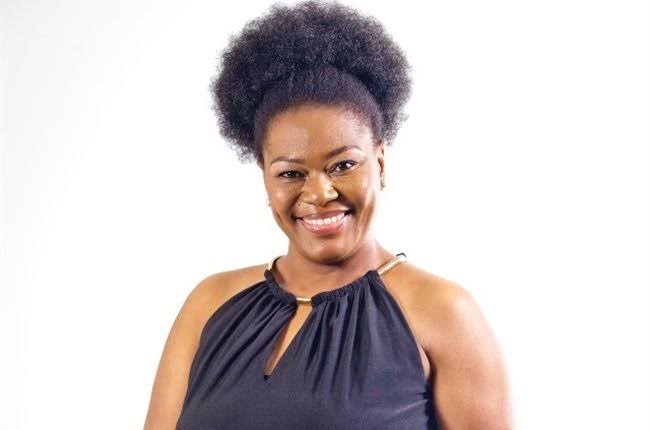 She is a 50 years old South African actress who plays Meikie Maputla. She was born on October 13, 1971. 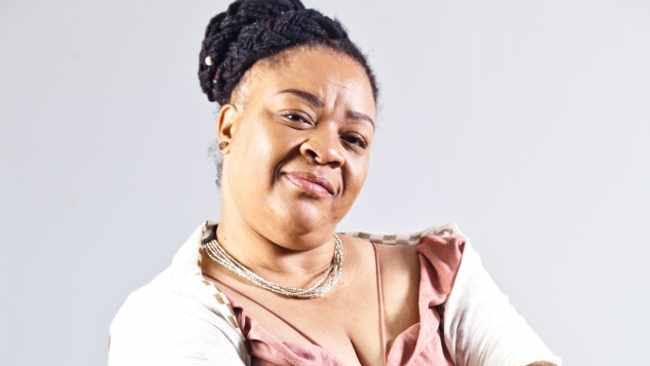 Elizabeth Serunye, 50 years old and born in 1971, is best known for her role as principal Thobakgale. 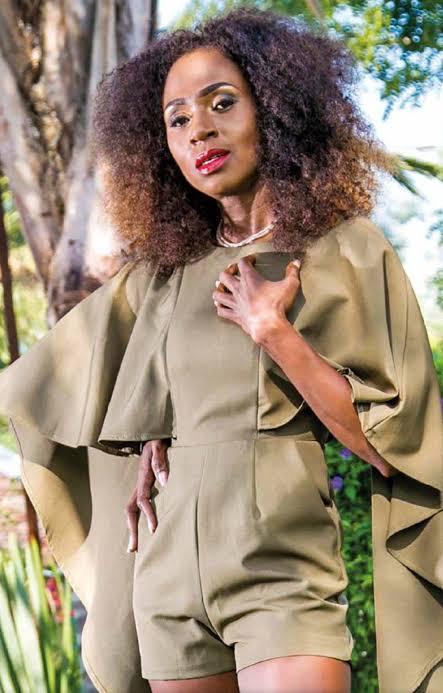 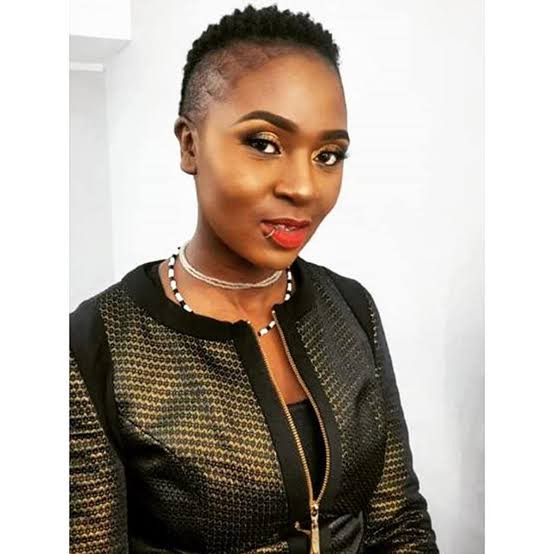 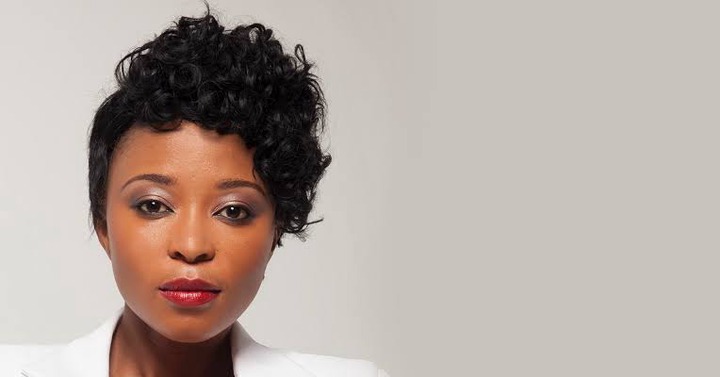 Pebetse Nolo Matlaila, recognized for her role as Mokgadi, Leeto's wife and a mother to Noah, is 35 years old and was born in 1986. 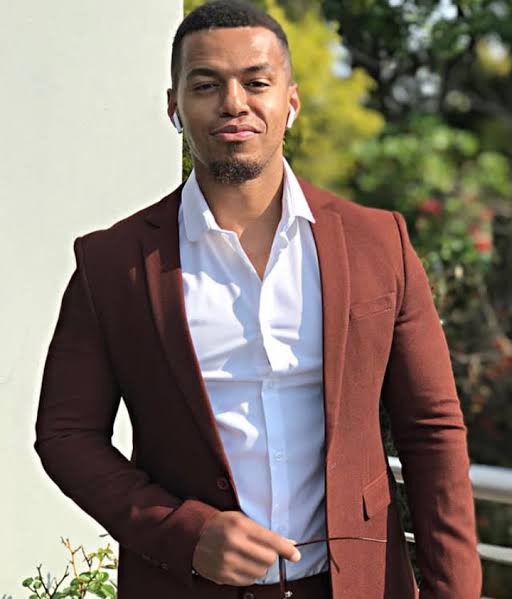 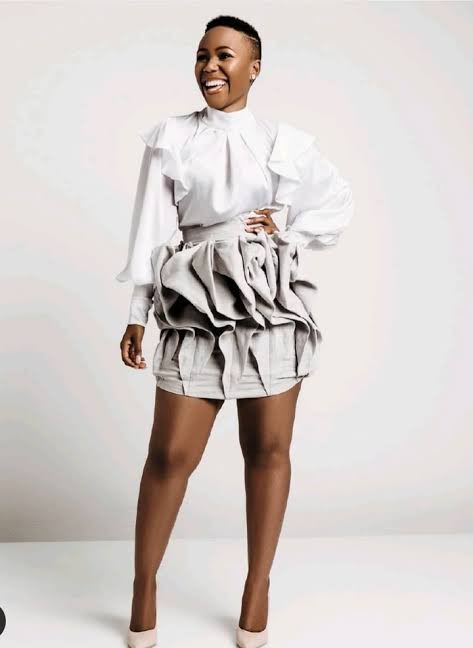 Amanda Dimakatso Manku, known as Elizabeth, is a 30 year-old actress who was born on August 9, 1991. 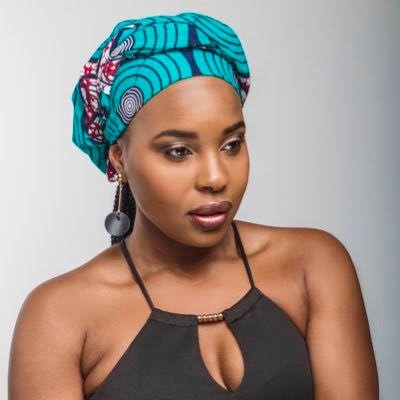 Paulina Motlhatswi, better known as Mapitsi, is a 29-year-old actress who was born on July 13, 1992. 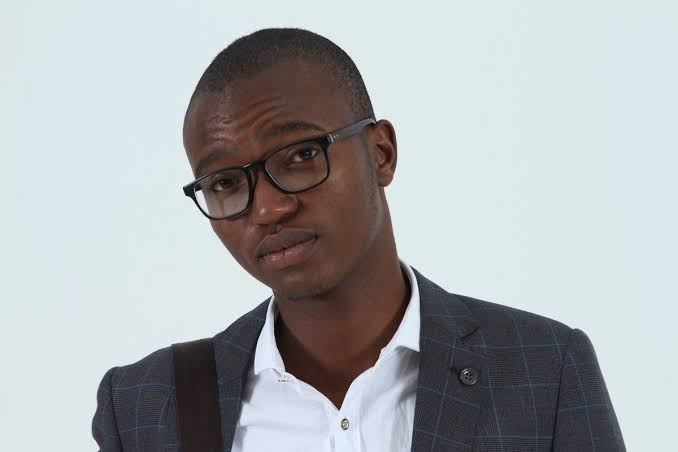 He is known for his character on Skeem Saam as Clement Letsoalo. Vusi Leremi is a South African actor born on the 1st of July in 1999. He is 22 years old. 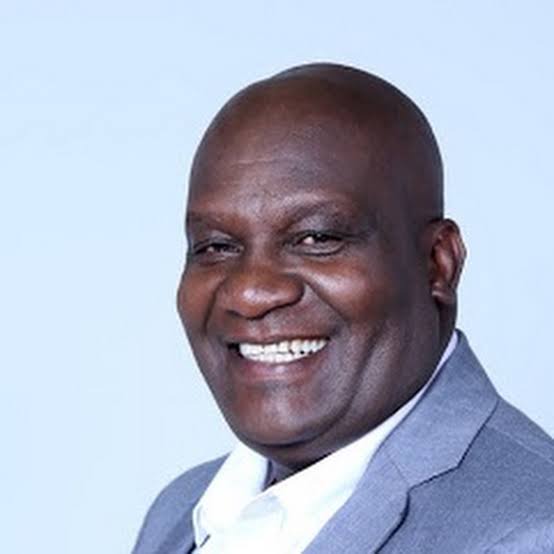 Africa Tsoai was born on the 04th July 1967, he plays the character of John Maputla, a husband to Meiki Maputla. He is 54 years old.