Zolisa Xaluva is a multi talented Golden Horn award winning actor he has been in the industry for more than two decades and still is going strong , he burst into the scene when he landed a lead role playing Jason Malinga on Generations , unfortunately he was one of the 15 actors axed from the show due contract dispute , but that didn't stop him from growing as an actor as he moved on to far much better things within the entertainment industry, today he is one of the most loved television personalities in the country , what makes him more unique and better than many other actors is that he can speak many languages fluent mainly IsiXhosa , IsiZulu , Afrikaans and Sotho just to mention a few. 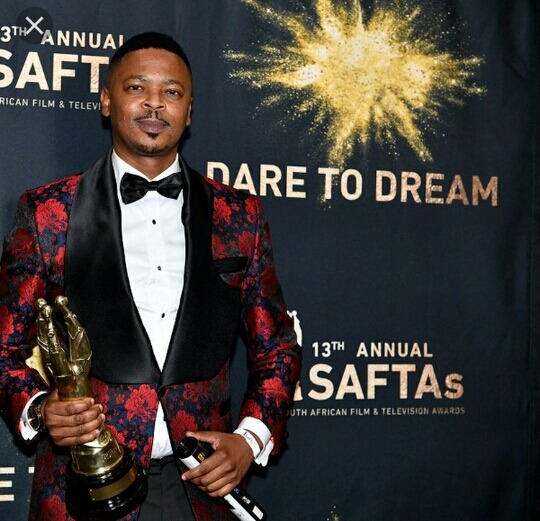 He recently reaveled that he ores everything to Connie Ferguson who played Karabo Moroka on Generations , he was new in acting and he didn't have confidence but Connie Ferguson gave him tips and helped him through his struggles until he became a better actor , he is the actor he is today thanks to the legendary actress who molded him and gave guidelines , he didn't hold anything back as he sent a heartfelt messages to Connie thanking her for everything and that he would have a sterling career without her. 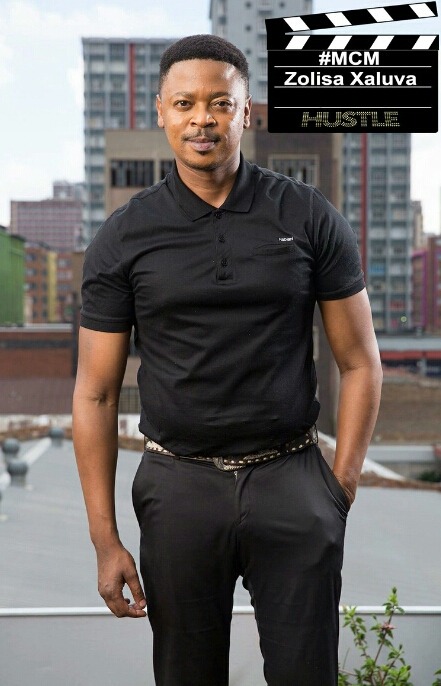 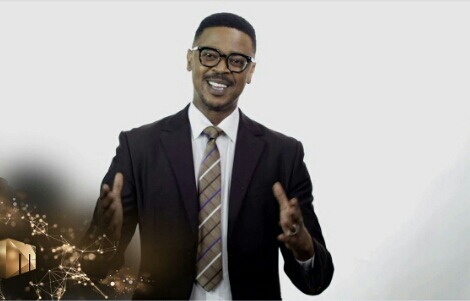 Currently he is playing the most loved charming school principal Melusi Dlamini on Mzansi Magic telenovela #Gomora , which is currently sitting on top of the most watched shows on Mzansi Magic ahead of the Queen and Isibaya , he has became a legend over the years and he still is going strong , he is original from Port Elizabeth in the Eastern cape he only moved to Joburg in persut of his dreams , it's fair to say today he is living his best life because he believed in his craft and didn't allow critics to break him. 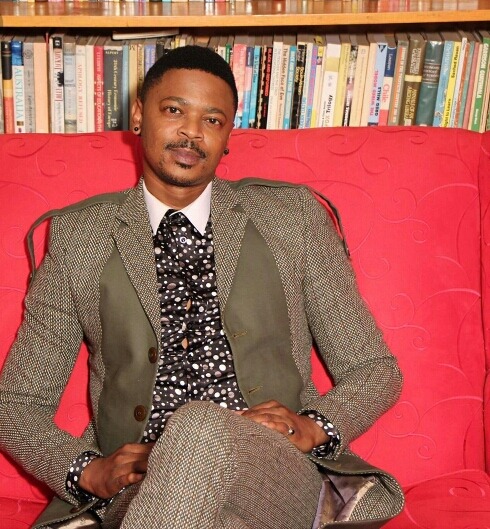 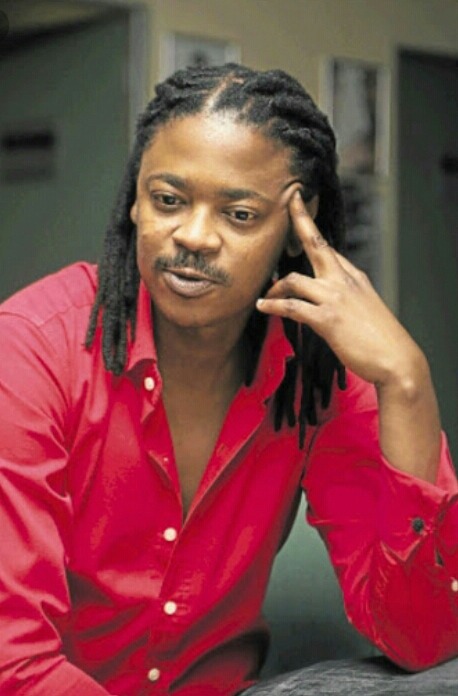 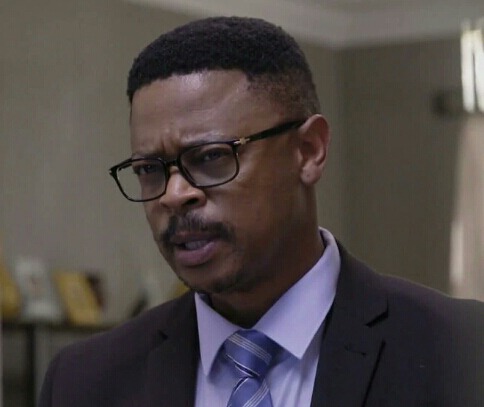 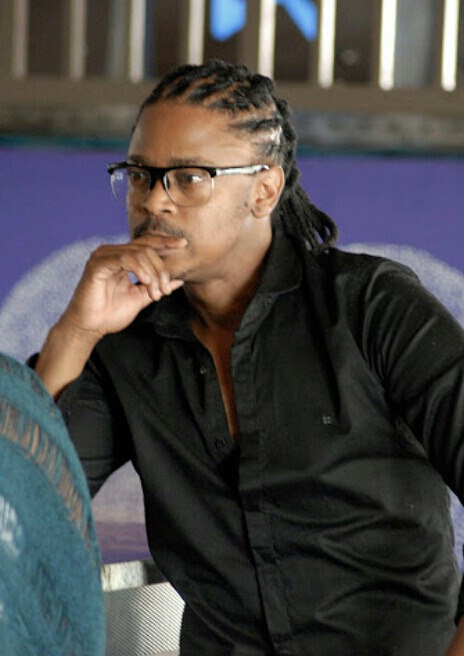