After all the violence and distraction that is currently occuring in Swaziland, Finally King Mswati lll has agreed to meet up with the mediators. 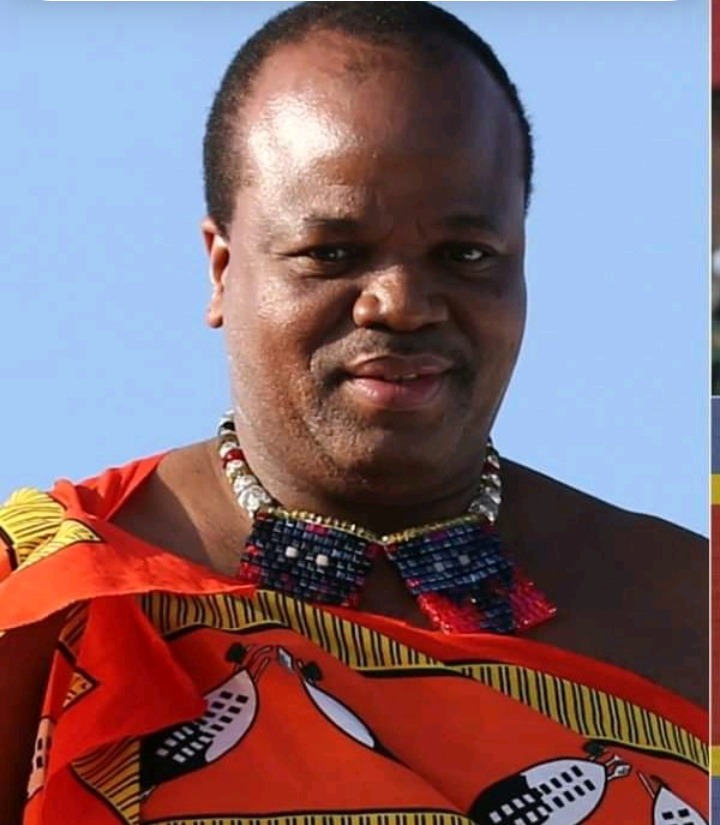 According to an SADC source, King Mswati lll has agreed to meet up with the team that was sent by president Cyril Ramaphosa to solve the situation. The situation is bad at eSwatini, Children can't go to school because they are being abused by soldiers and police officers sent by this King. The community is fighting for democracy and for the release of all the people who were arrested for fighting for freedom.

In 2009 Forbes revealed that King Mswati has a net worth of 200 million USD and he is the richest King in the world. He makes more money from the tax payed by the citizens while they are stuck in poverty. He once bought 10 Royce Rolls for his wives. He is in charge of appointing judges, the cabinet and royal house.

If whenever he mentions something he's against , that becomes a constitutional rule. He's currently getting support from Equotorial Guinea army and he is the only king who lives this way in Africa as Gaddafi who had been treating people the same way as him was gunned down. 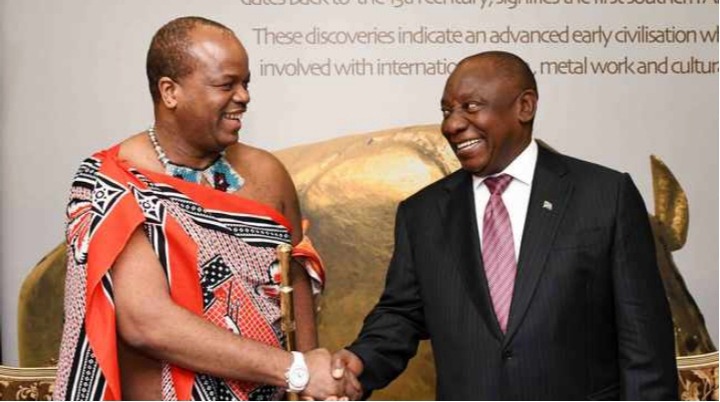 The Department of Health Has Revealed Crucial Information To The Public