AmaZulu Royal House News : The Instating Of A King Is Done By His Father According To Mpande's Rule

By Jikelele (self media writer) | 20 days ago

The major Mntwana from the house of Kwafihlinqindi who is a brother to King Bhusha who gave birth to the recently deceased King Philimon Zulu explained the history and rules that are followed when instating a new King.

He has grown up as he now uses a wheelchair, the news came out at the meeting that was called by the current ruling King held at ULundi Legislature. 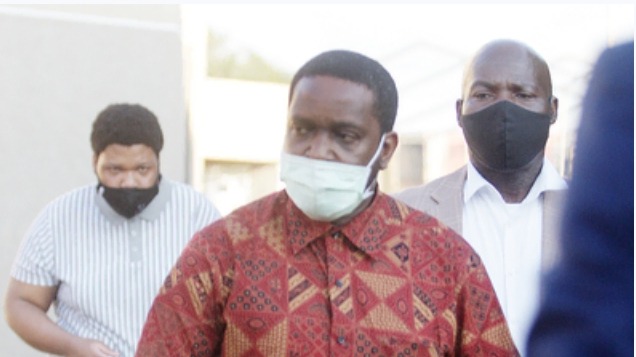 'The first person who set the constitution of instating kings is Mpande. He was the one who raised a rule that says a father is the one who has rights to appoint a king. Kings are not supposed to be instated by a community leader or family members.' Stated the major Mntwana and the crowd gave a huge round of applause.

Queen Gwabini who was married to King Bhusha the father of the recently deceased King addressed people at this meeting about what happened when Premier Sihle Zikalala tried to solve the issue.

'I was surprised to hear the premier saying there's a dispute going on because i wasn't aware of it. He said two names were raised and nominated for the kingdom chair. I have called all of Bhusha's children and told them about the tradition of instating a king.' Explained queen Zungu.

'The king is delivered by a woman who belongs in a royal family and this rule has been applied to all of the past instated kings. Sobhuza's child maDlamini is the one who was expected to give birth to a king. We don't know why others seem so confused about this. They did not tell me about all the drama they're creating because i have told them the truth and they know it.' Stated the Queen. 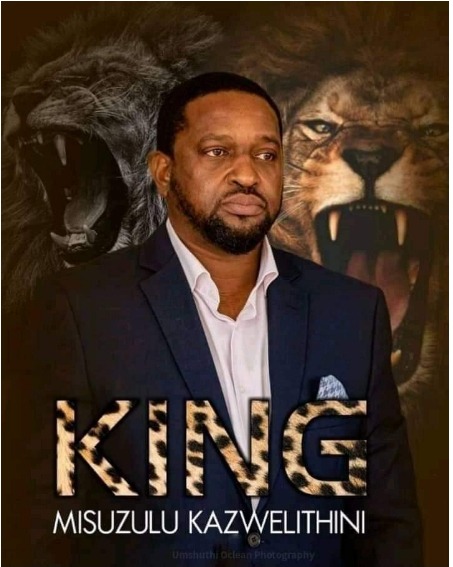 She mentioned that she remembers when King Bhushobukhali was still alive, he never took a decision without contacting Mntwana wakwa Phindangene.

'King Bhushobukhali used to call Buthelezi and asked for advice, he called him cousin. They are not aware that the same Buthelezi that they are busy swearing at is doing his God given job. He has been the one who's comforting us through this situation.' Stated Queen Gwabini