King Misuzulu Runs Away From The Royal House After Poisoning Incident 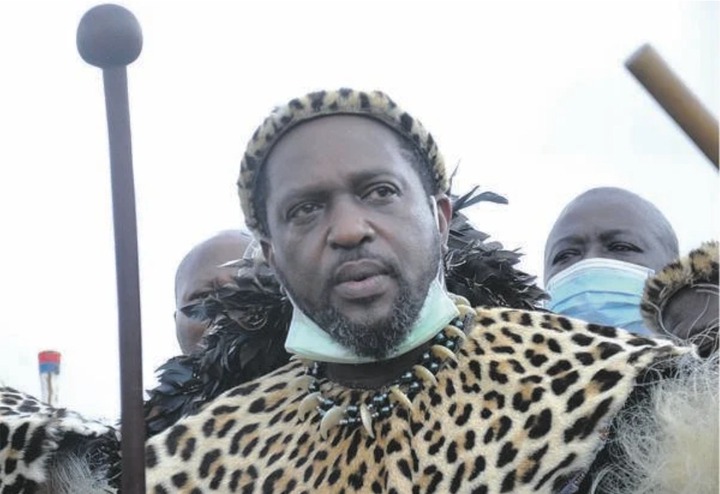 A faction of the Zulu royal family has vowed to continue contesting Prince Misuzulu kaZwelithini’s recognition as their king, insisting he is simply not a suitable candidate to lead the Zulu nation.

It is unclear where this is coming from but based on the allegations that have been made on social media - despite the fact that the young king has went to study abroad, they do not prefer him as the suitable candidate to be the next king so they have contested this.

Chief among the reasons why they are fighting is the fact that they want the first-born son of late King Zwelithini to be the heir-to-the-throne, but now according to the Will which was written by the late Regent Queen - it stated that King Misuzulu ka Zwelithini has to be the next king and because of this there are two factions in the royal house which are contesting the throne. 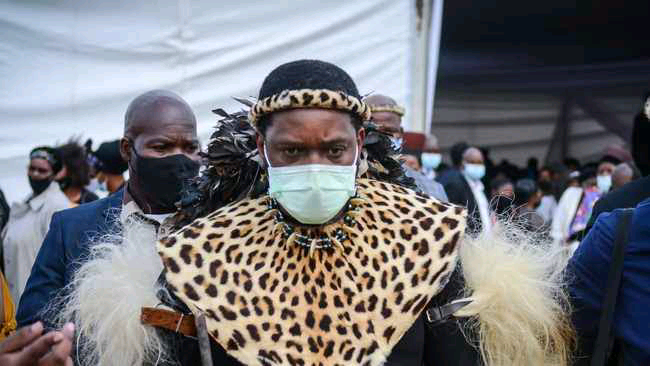 This has been going on for quite some time now to an extent where the government has also offered to intervene in this matter in order to resolve the issues amicably and the African National Congress has chosen to suspend the annual funding for the royal house, until the matter has been resolved by the court.

Right now, this has been taken up to the court and they are trying to see who is the suitable and we'll see if the courts will be able to decide this, and until then Cyril Ramaphosa has said that he will not be dealing with that matter, he will merely step aside and let the events take their course.

The fact that the young king has suddenly disappeared is not a good sign especially after the poisoning incident where he had to be admitted into hospital, there are fears that he might be targeted for an assassination by other individuals who might be opposed to his being a king of the Zulus. 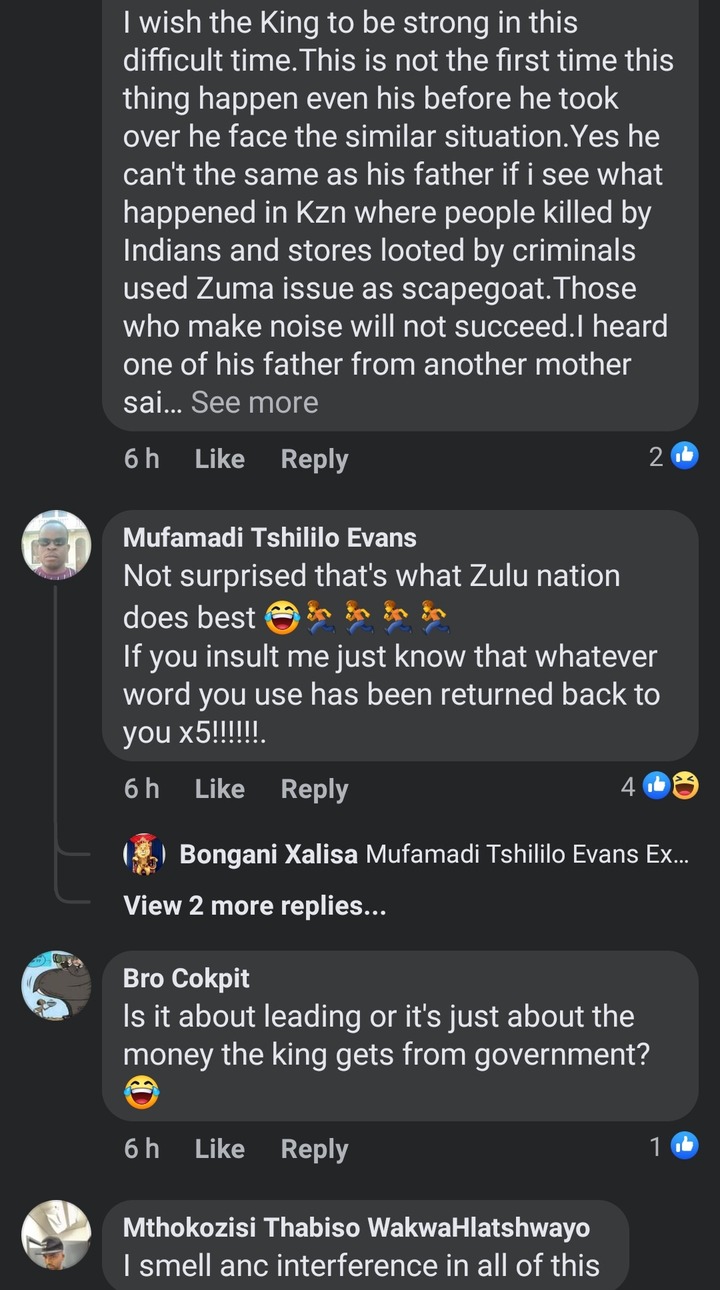 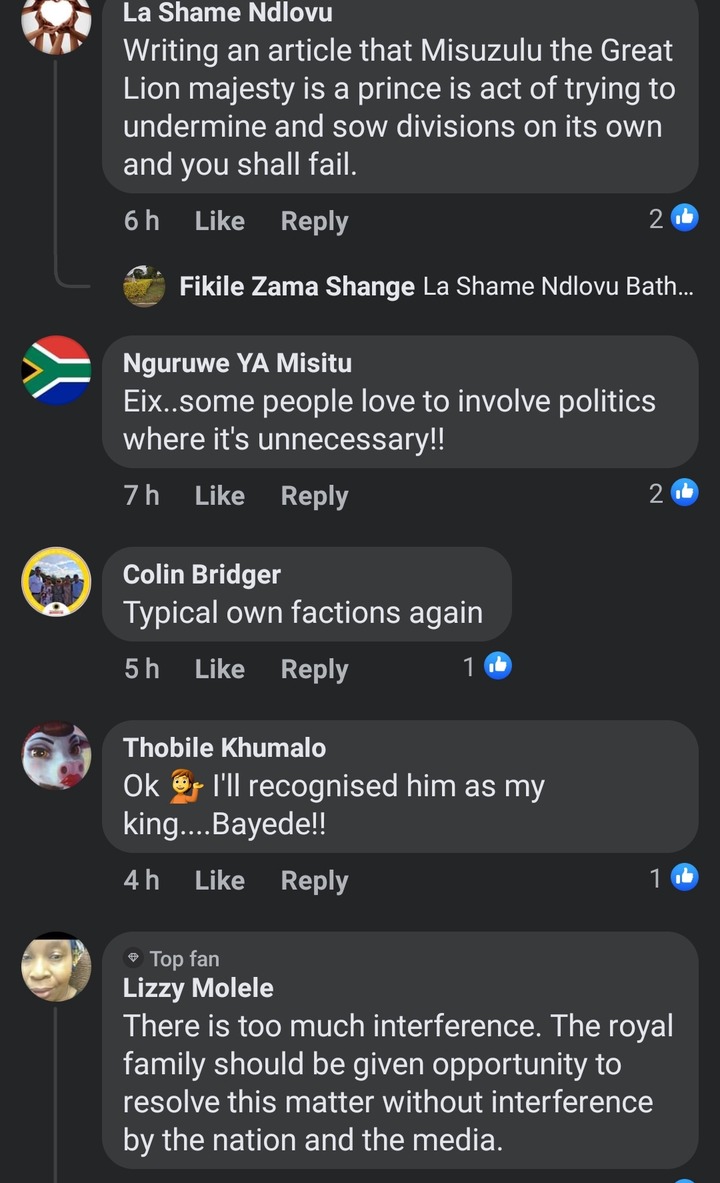 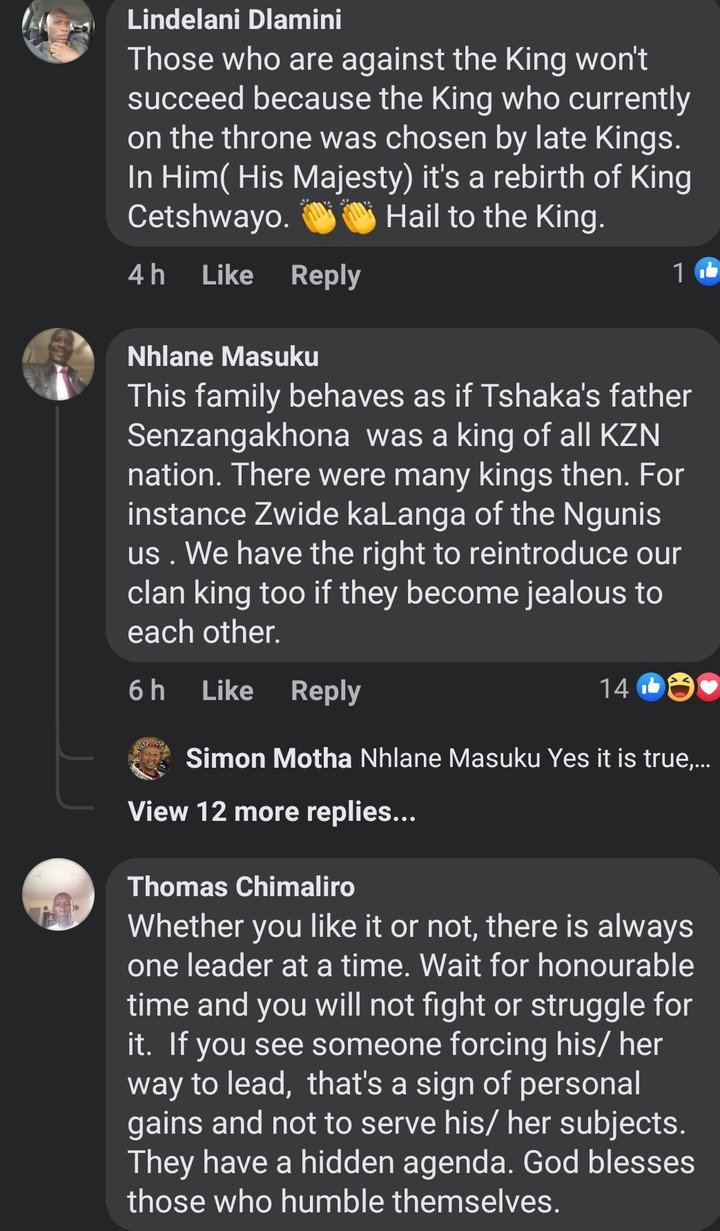 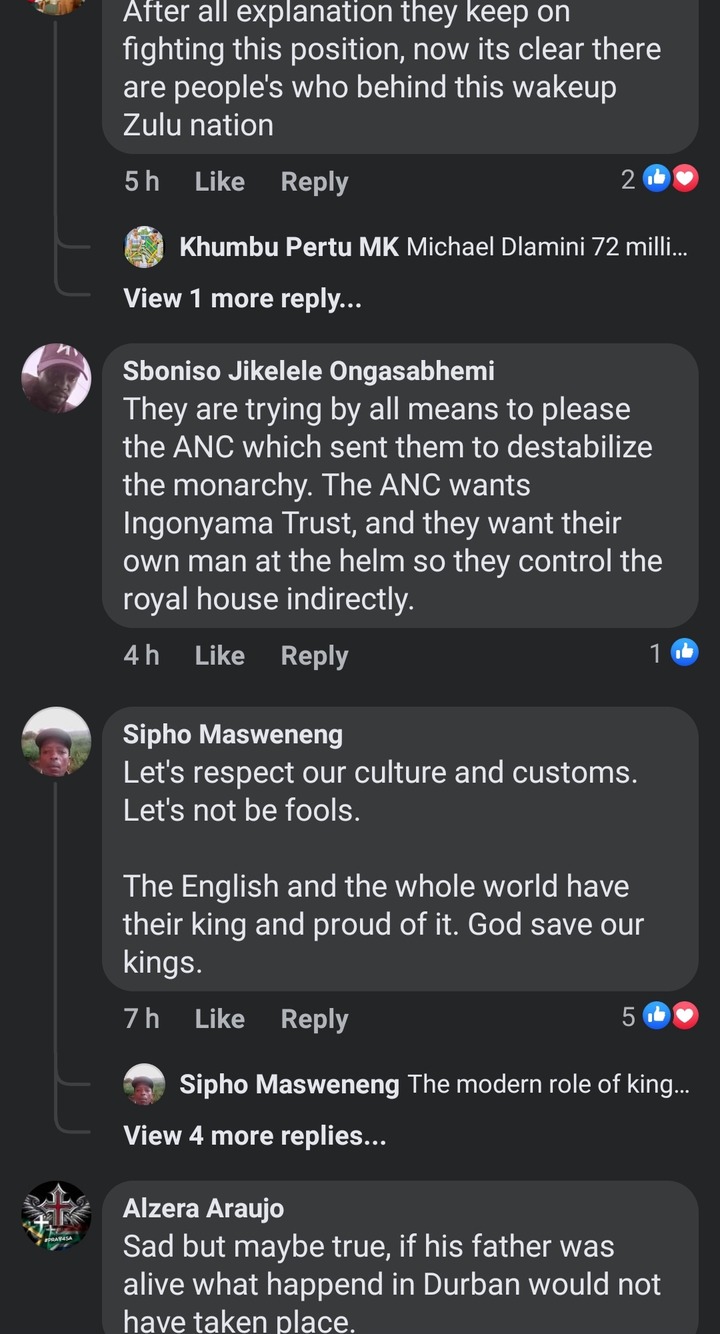 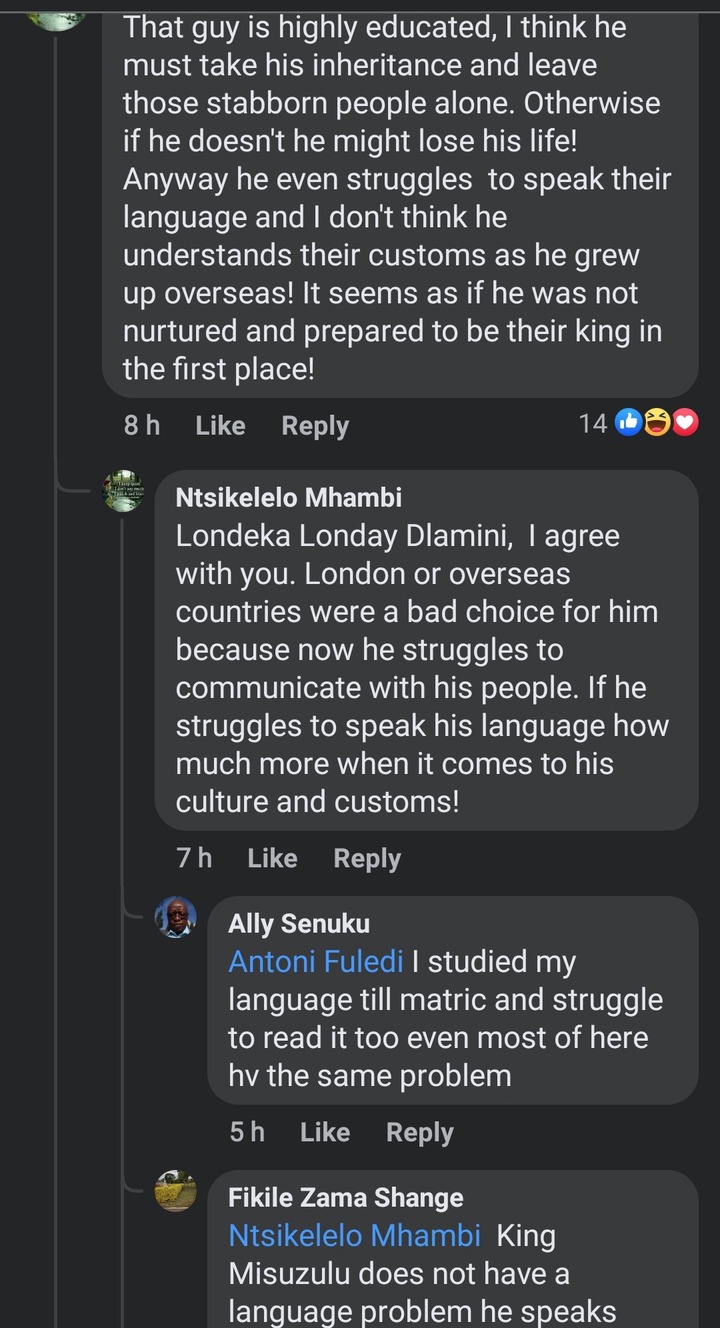 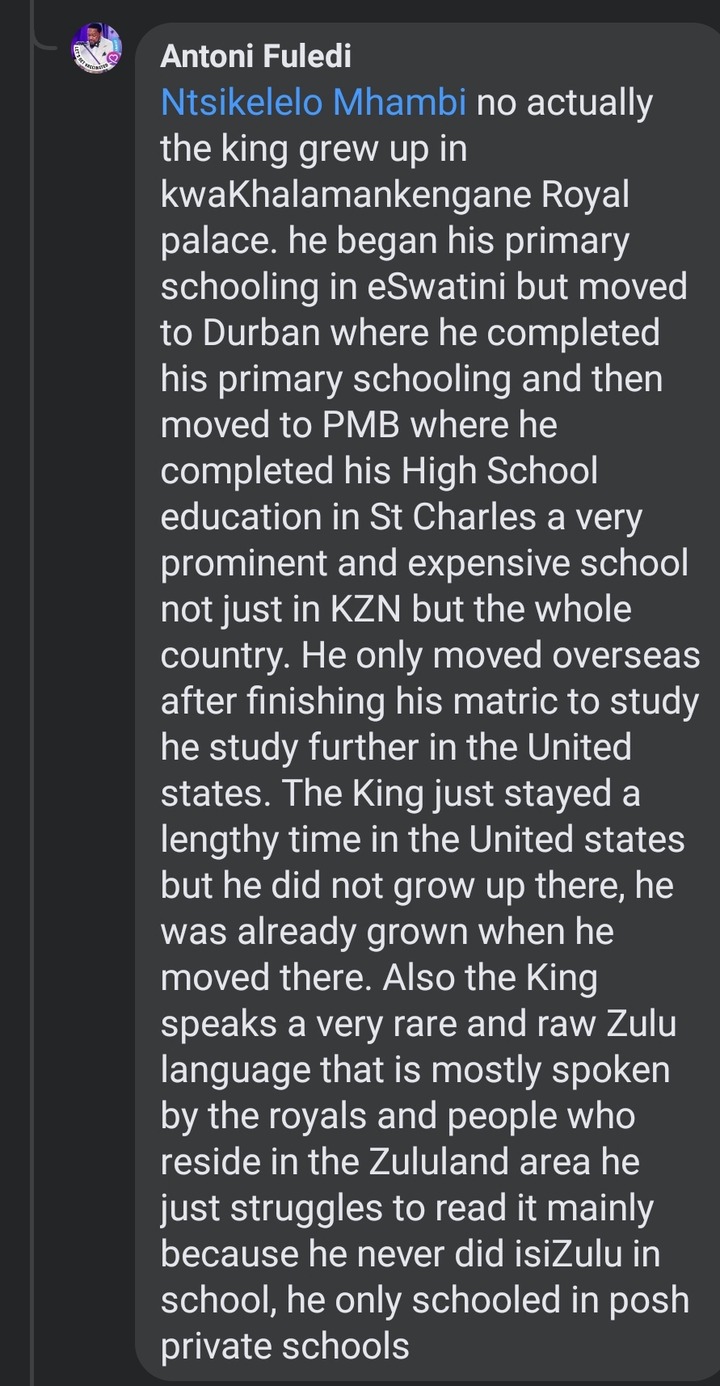 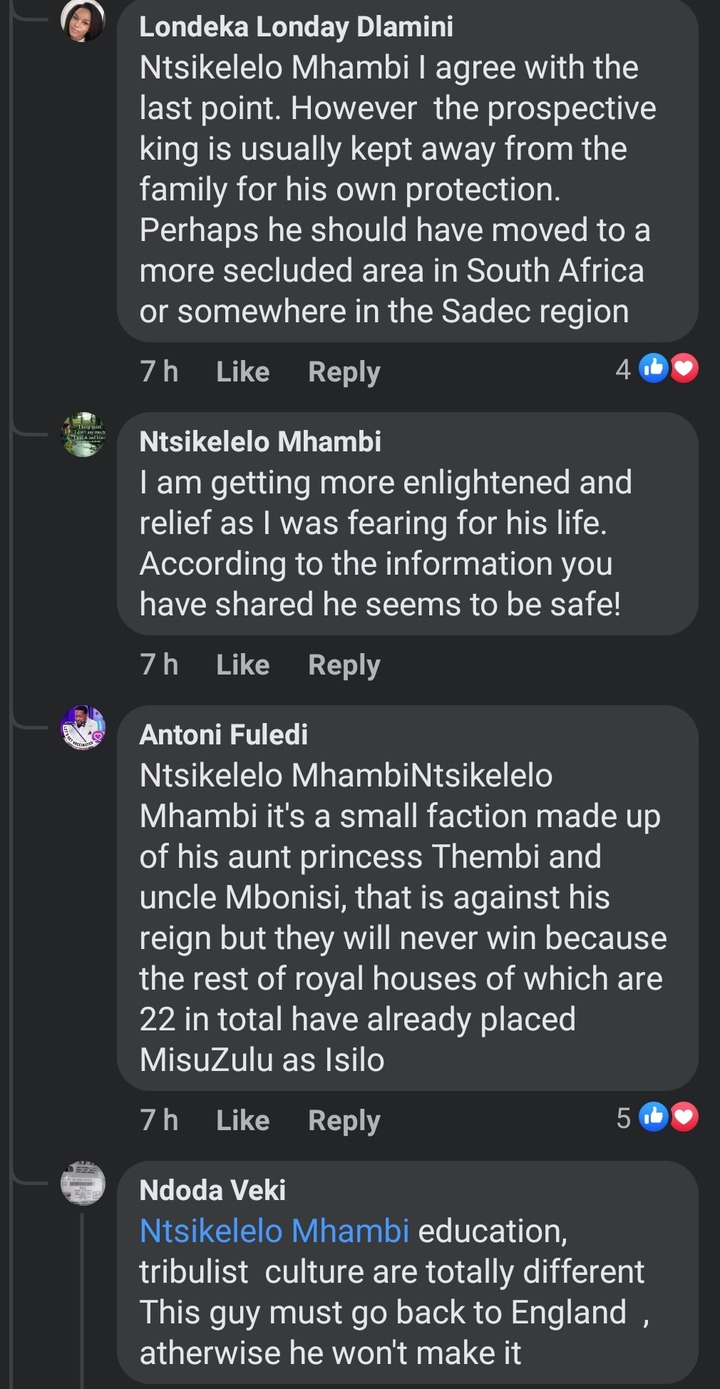 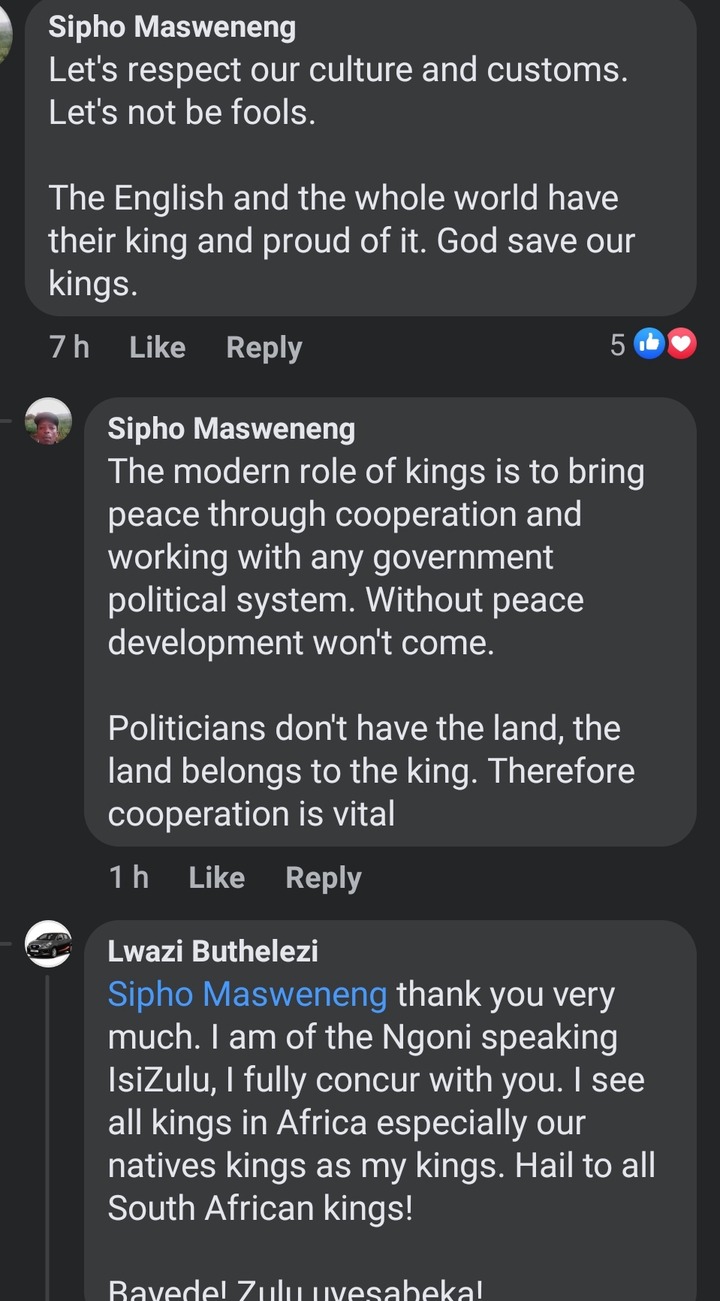