By Mlexie (self media writer) | 4 months ago 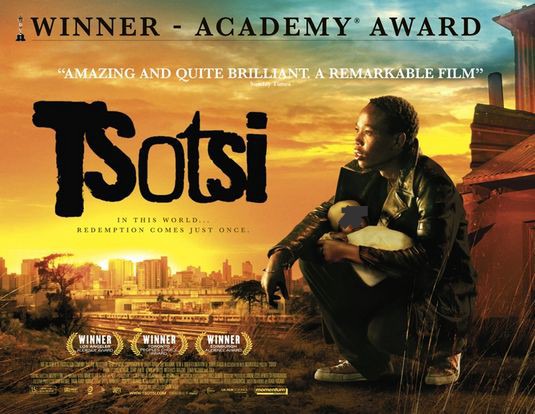 It has been more than ten years since I last watched Tsotsi but I still see it as the best South African movie. I also think that the movie wouldn't have been so great without Presley Chweneyagae as the main actor.

You probably know him as Tsotsi from the South African iconic movie titled "Tsotsi". His real name is Presley Chweneyagae, he was born on 19 October 1984, he is currently 37 years old. I don't think Mzansi will ever forget the role he played on Tsotsi. 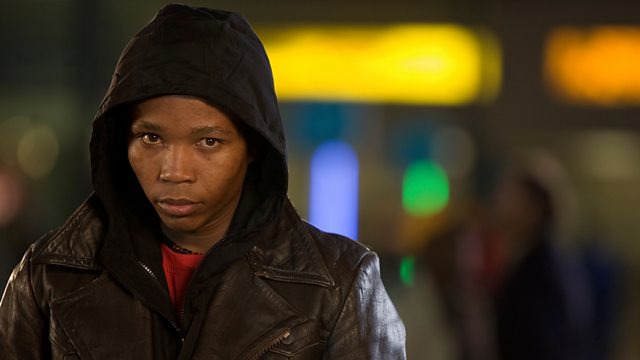 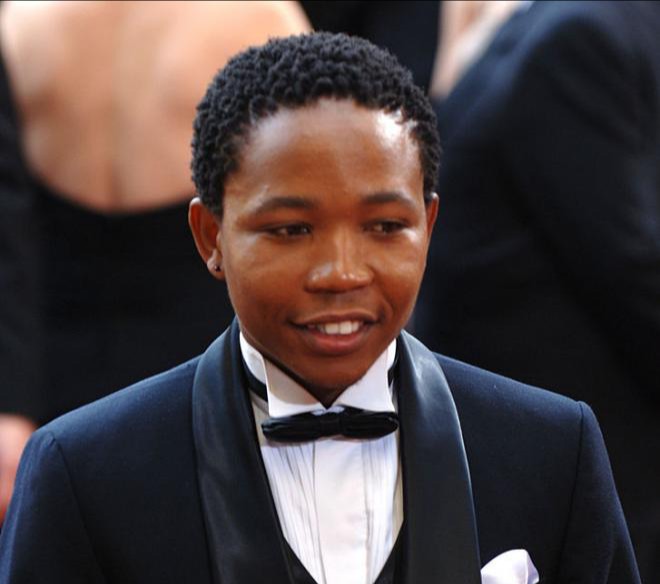 Here are some of the Movies and television roles that Presley played: 90 Plein Street Season 5 - Andile Grootboom, The River - Cobra, Long Walk to Freedom, Zama Zama, State of Violence and many more. Presley is both an actor and a director. 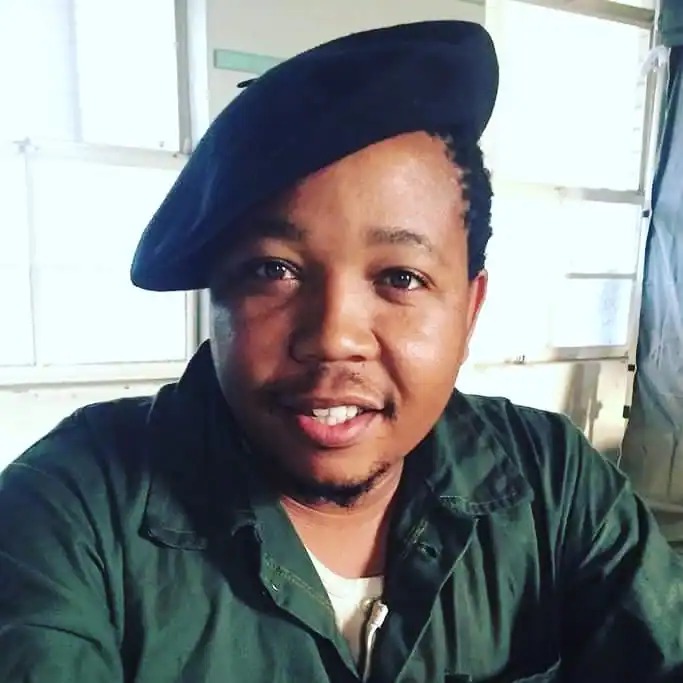 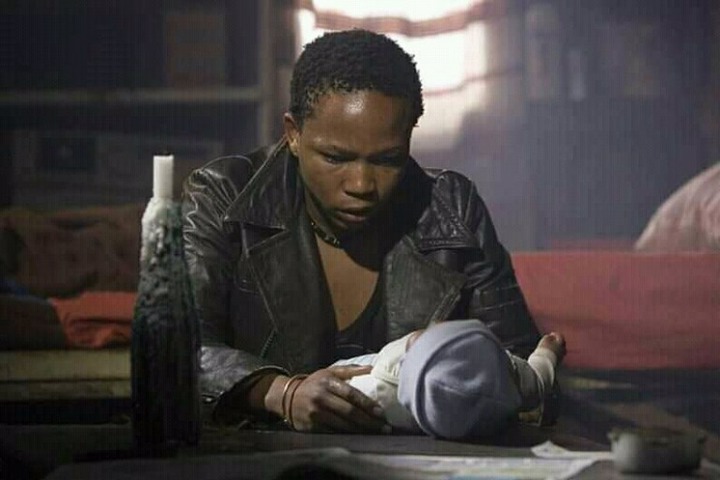 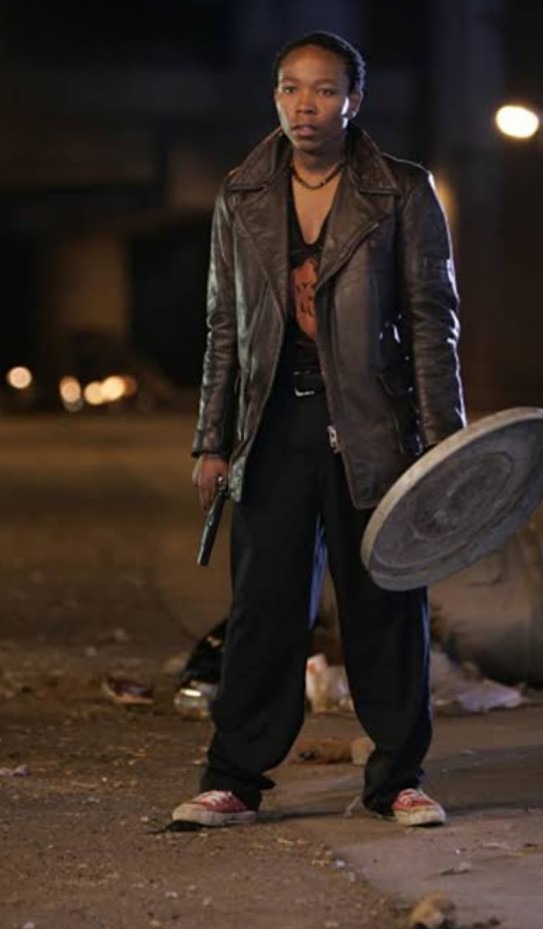 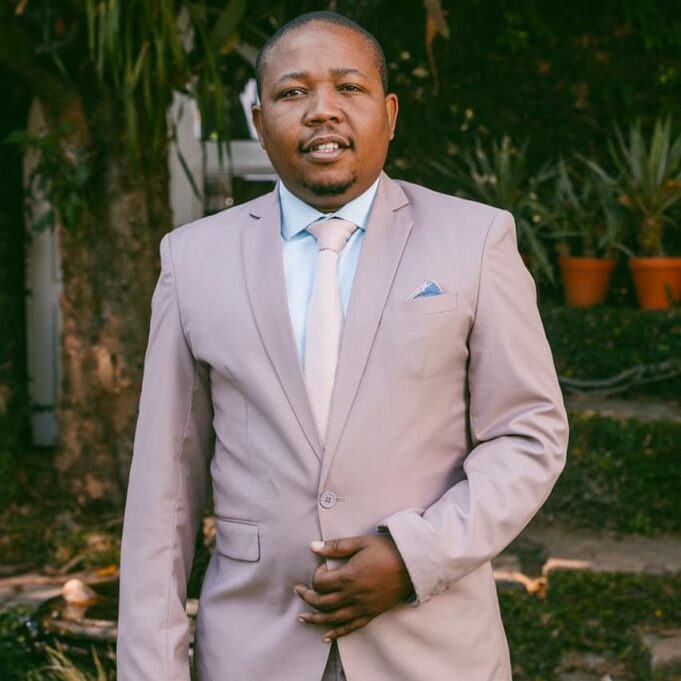 Do you see the difference? It was 2005 when you first saw him in the movie, that was more than 15 years ago. 15 years is a very long, I don't think anyone would have expected him to look exactly the same. Here are a few more pictures to look at:

Before I forget, Presley has awards to prove his capabilities in the film industry, awards: 78th Academy Awards for Best Foreign Film in 2006, Black Movie Award for Outstanding Performance by an Actor in a Leading Role in the year 2006. He also got a Golden Horn from SAFTAS for the role he plays in The River. 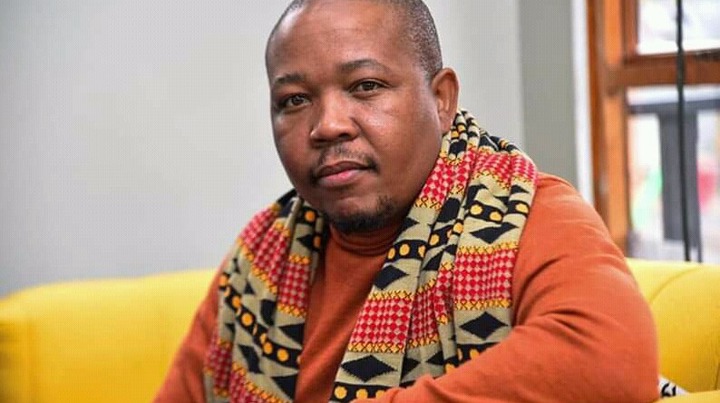 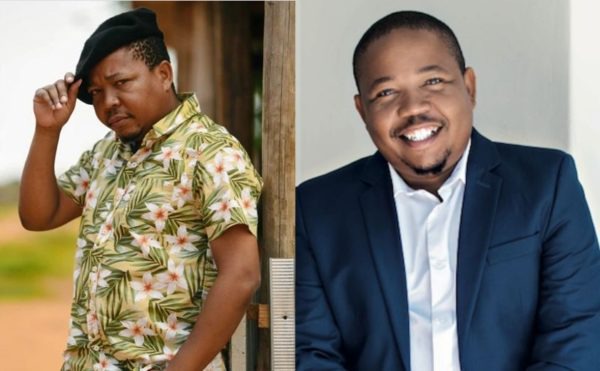 I hope you enjoyed reading this article, enjoy the rest of your day. 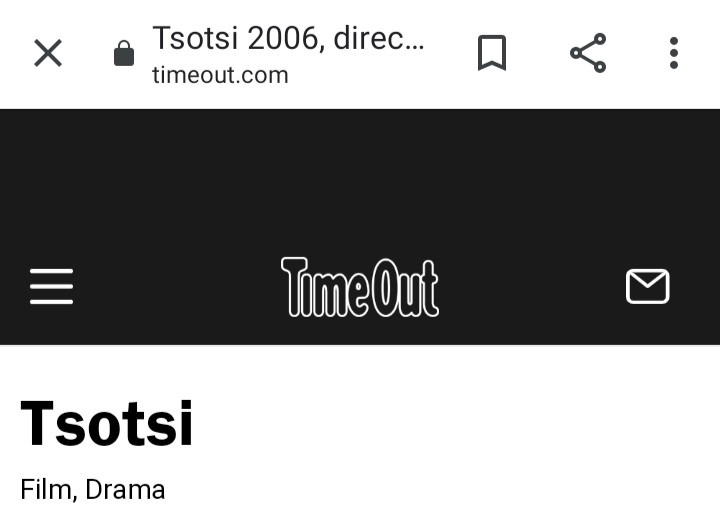 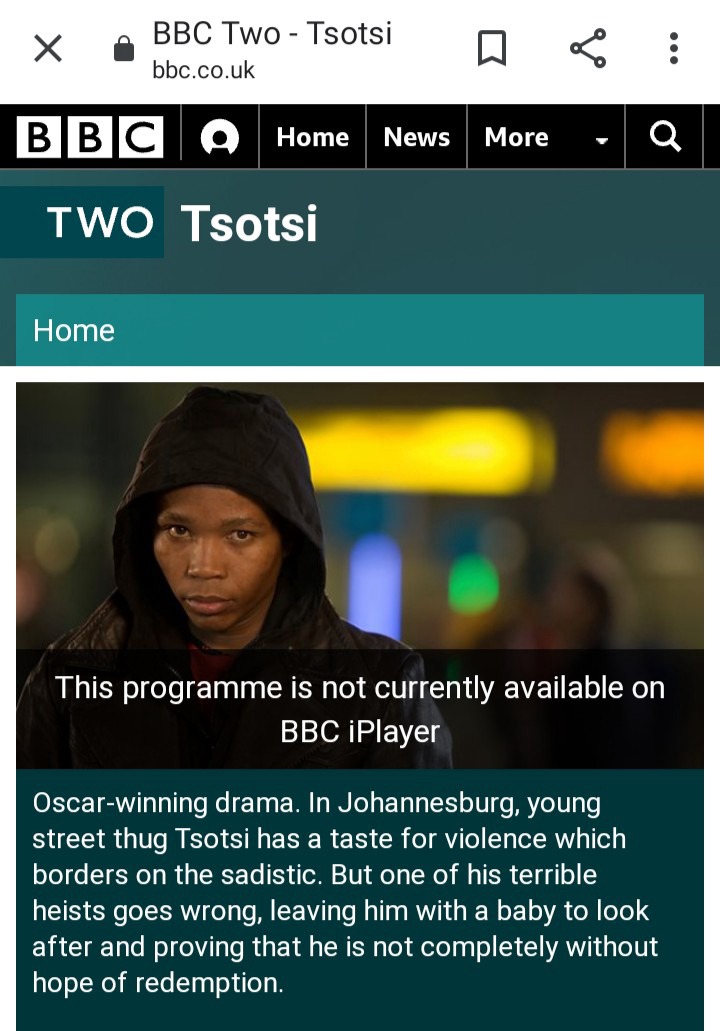 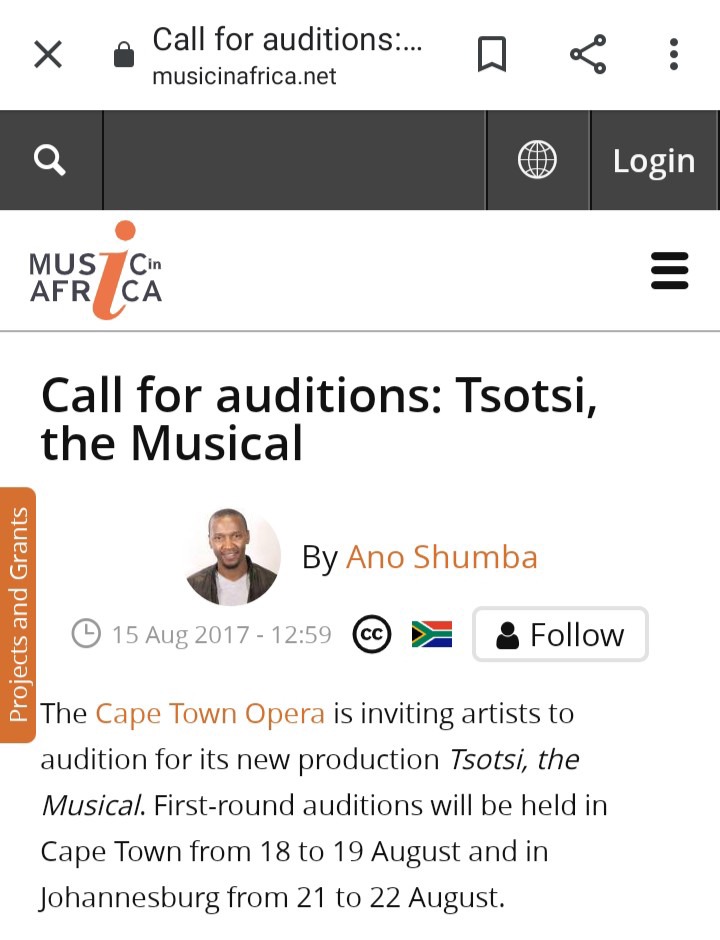 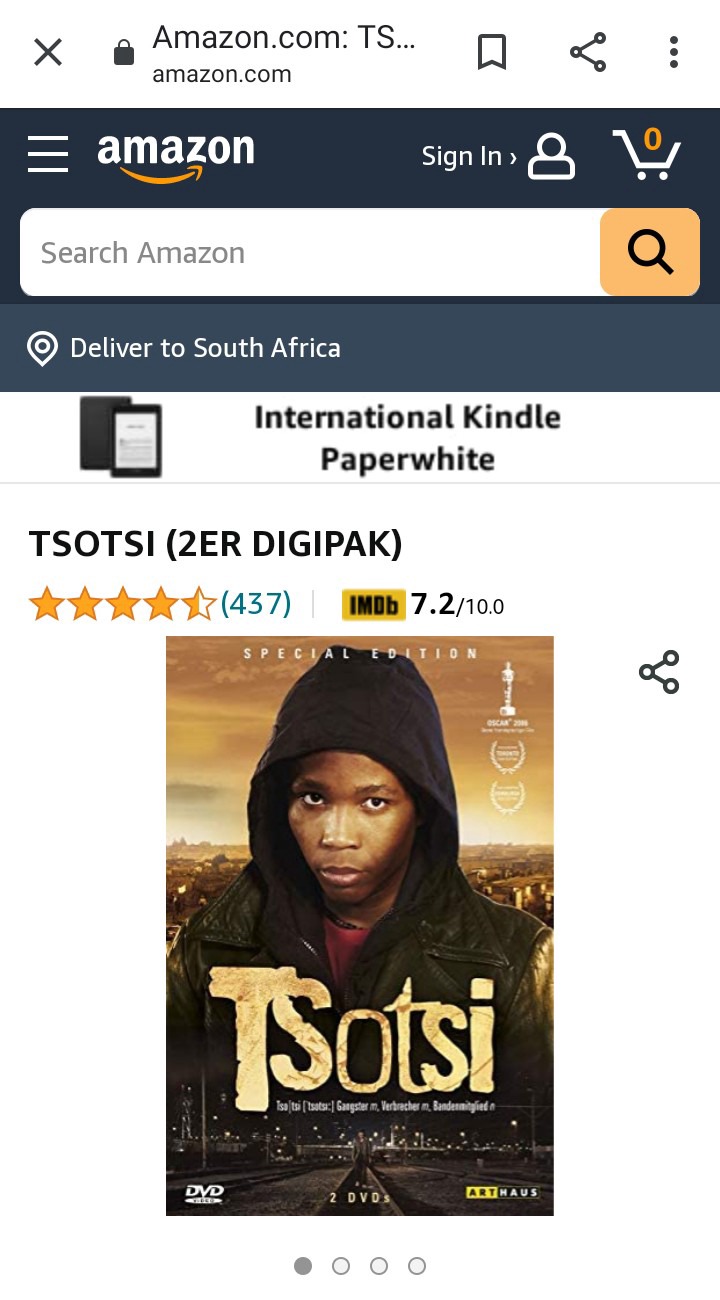 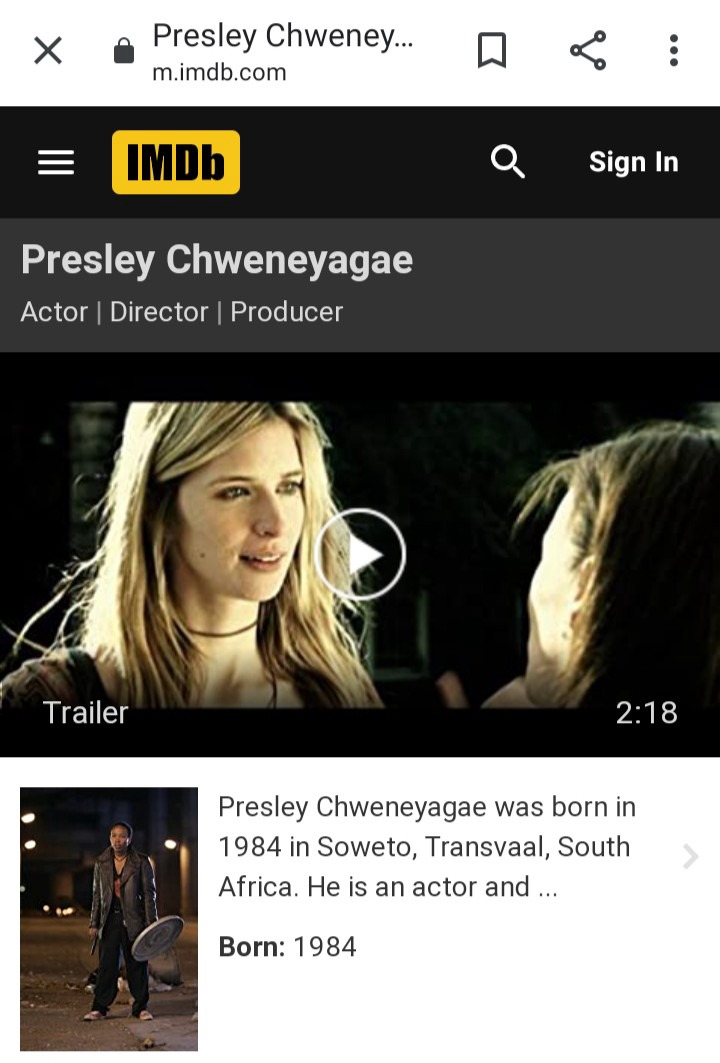 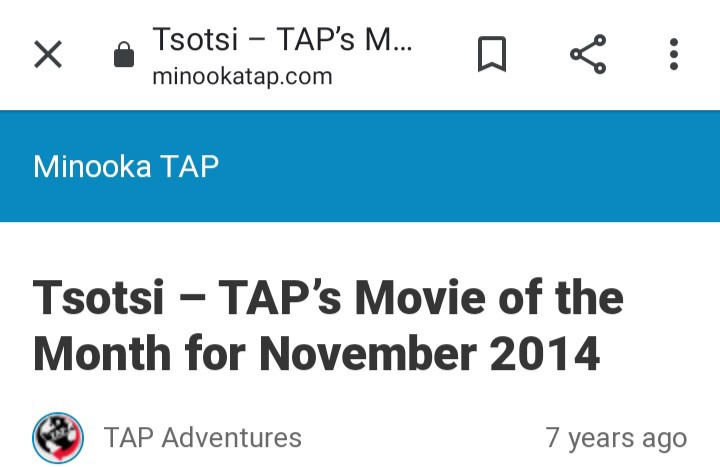 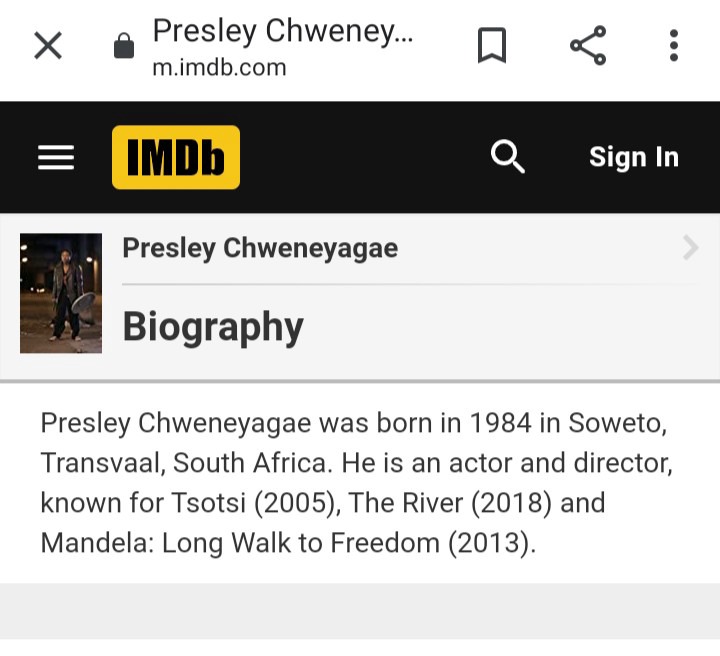 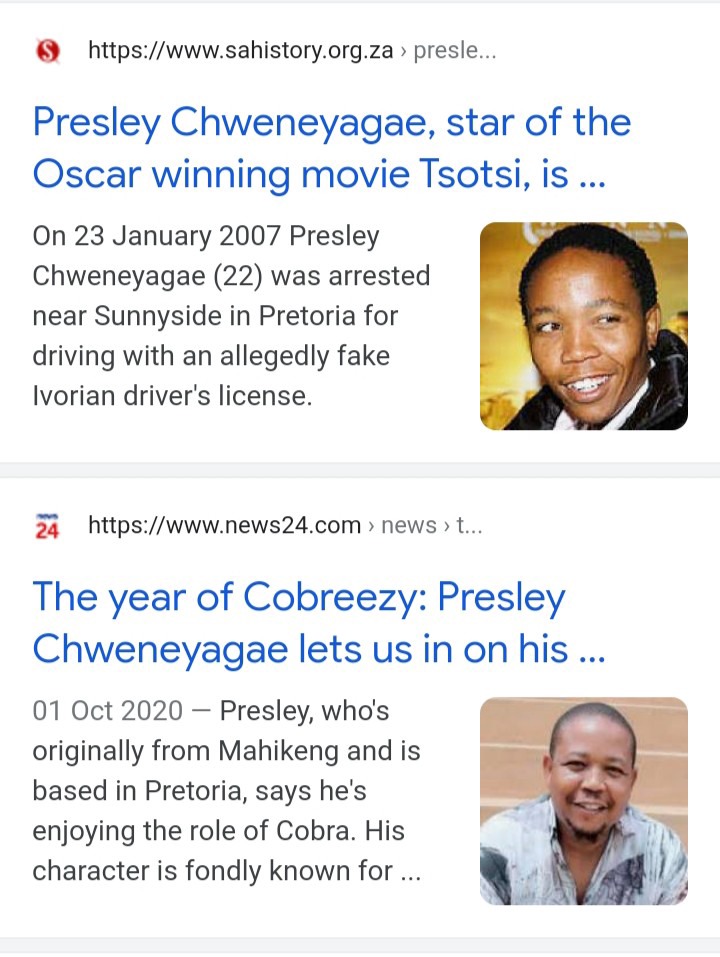 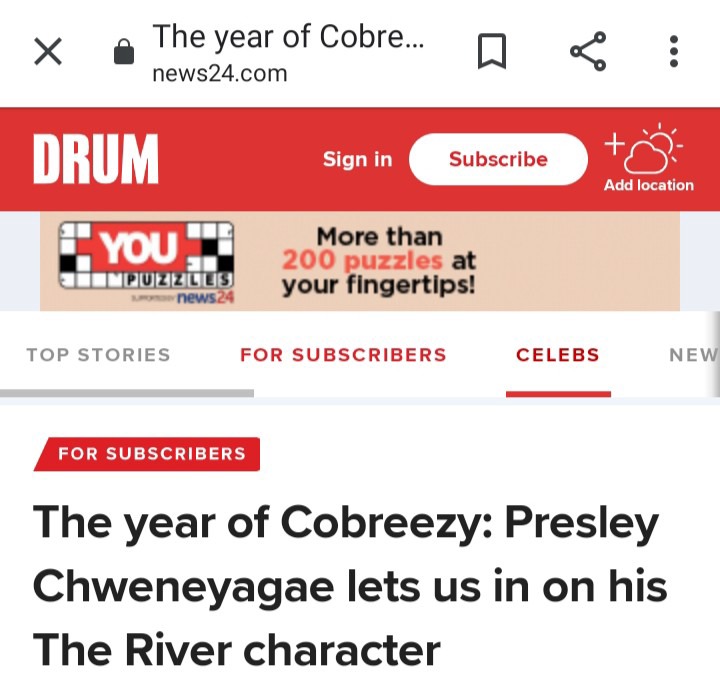 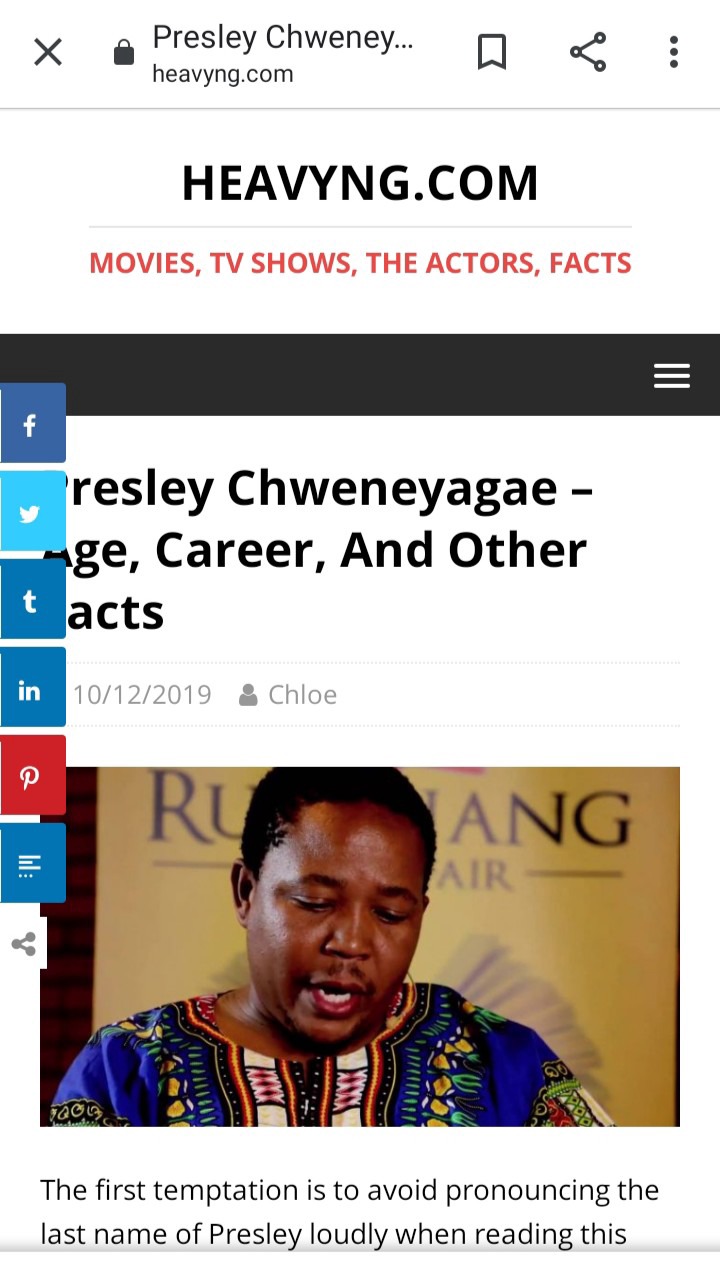 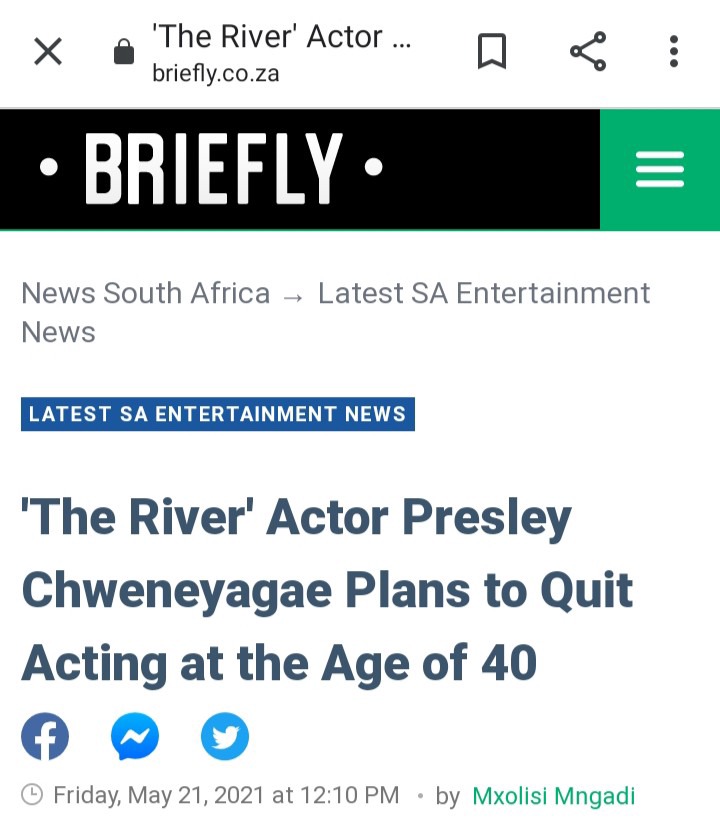 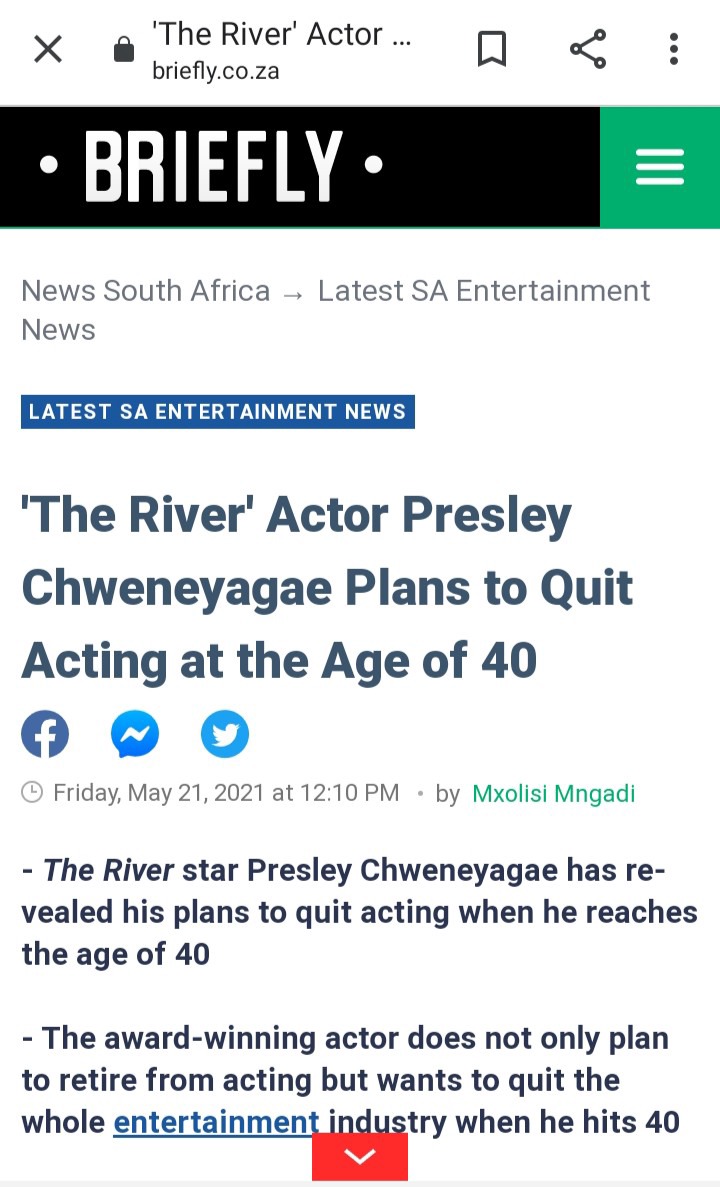 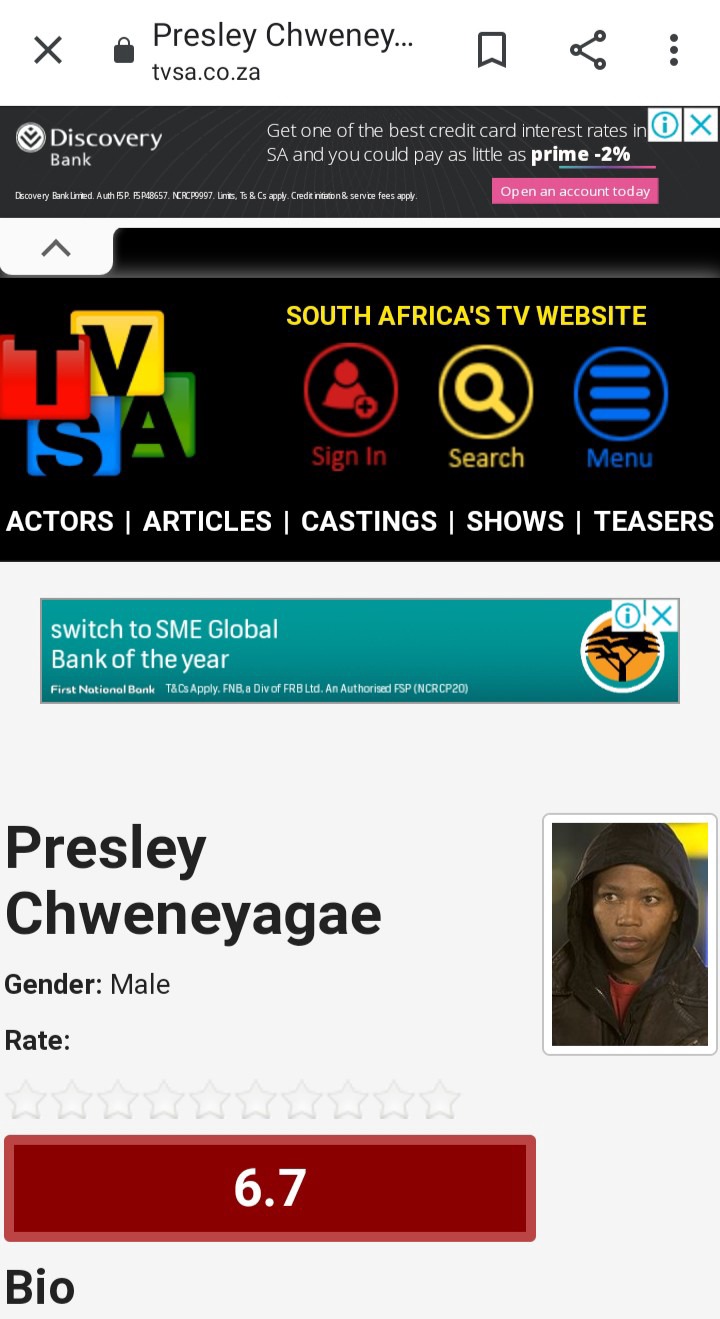 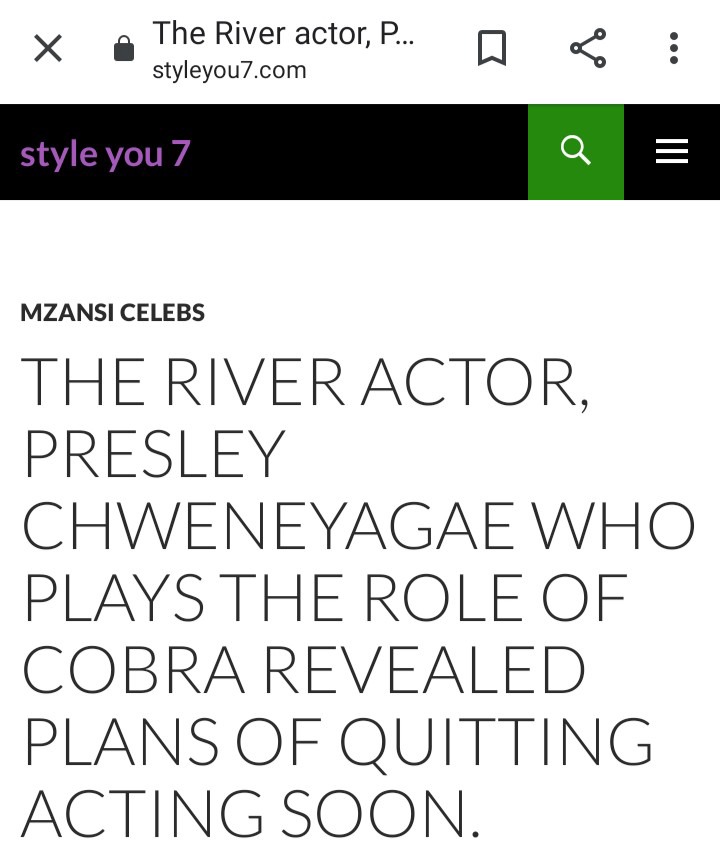 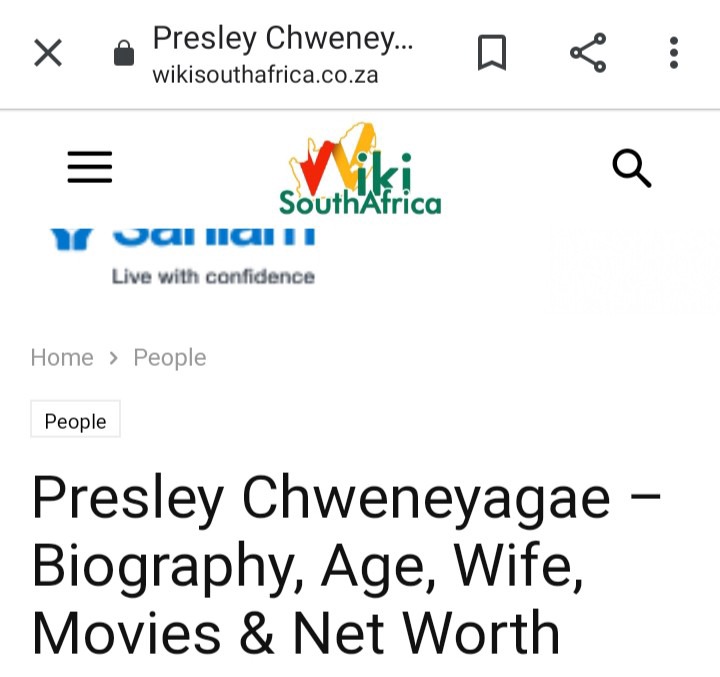 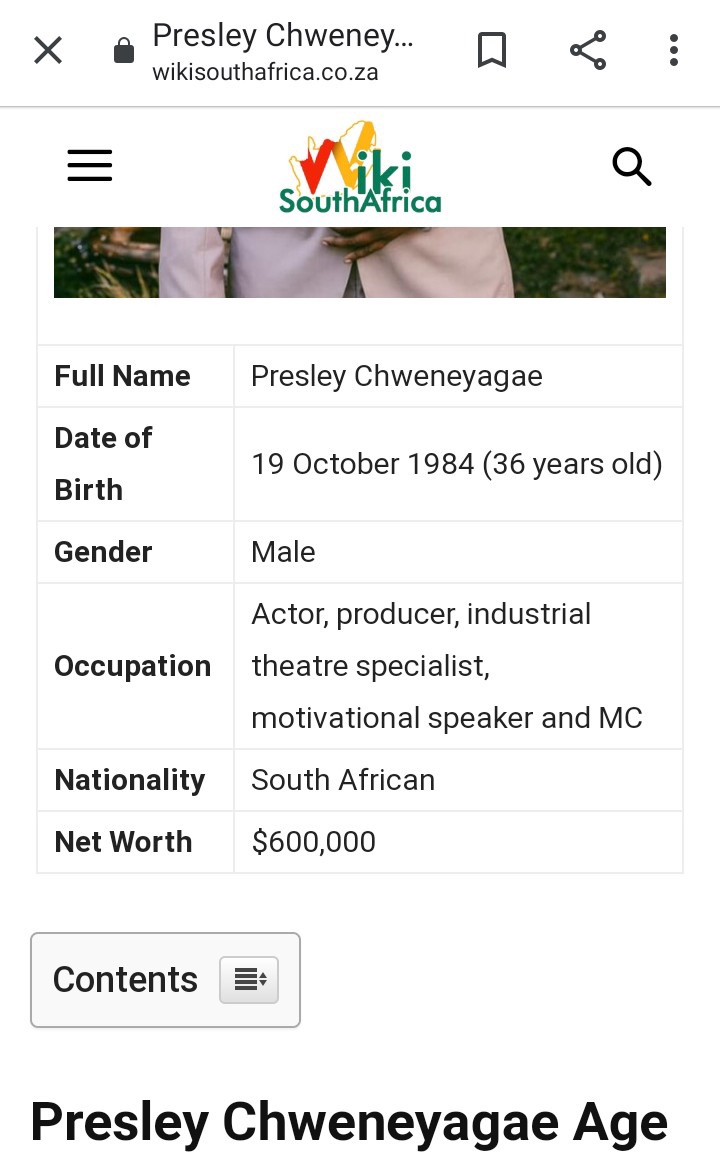 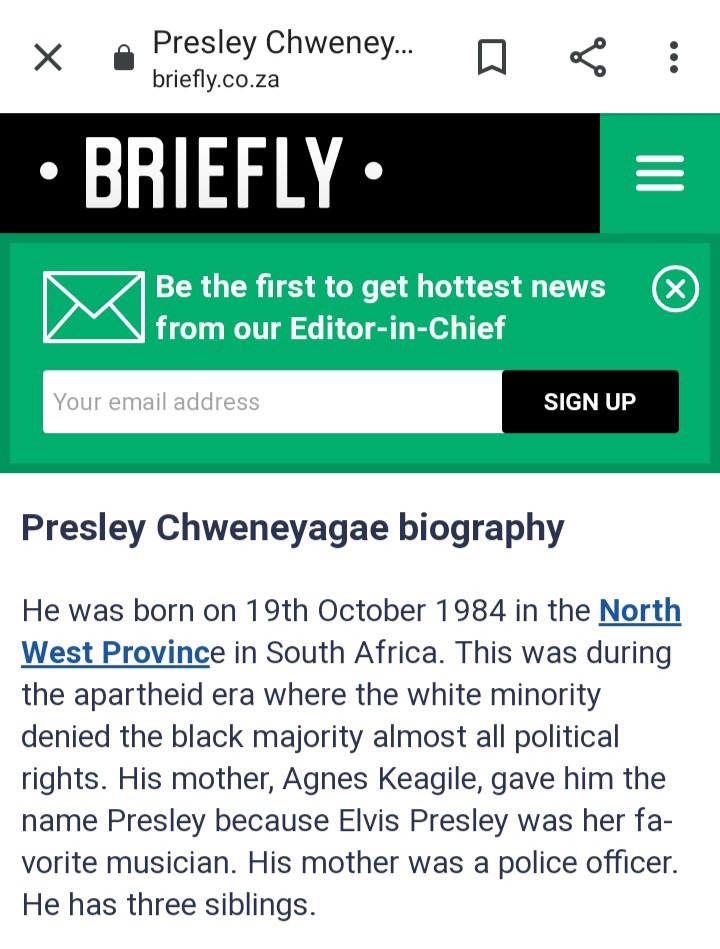 Congratulations MacG as he Gains New Sponsor For Podcast And Chill