We can all agree that Mzansi has quickly become one of Africa's and the world's entertainment powerhouses. Experienced actresses have become the world's favorite. Being a celebrity, without a question, comes with its fair share of drama and controversy. The following is a list of South African actresses who appear to be older on screen than they are in real life.

She's got the power, and she knows how to wow Mzansi. Tee Xaba is a South African actress and singer who also works as a radio host. When she starred in season 13 of Idols, she was pushed into the spotlight.

She is well recognized for her time slot on East Coast Radio, in addition to her acting. She's been nominated for Liberty Radio Awards in recent years. 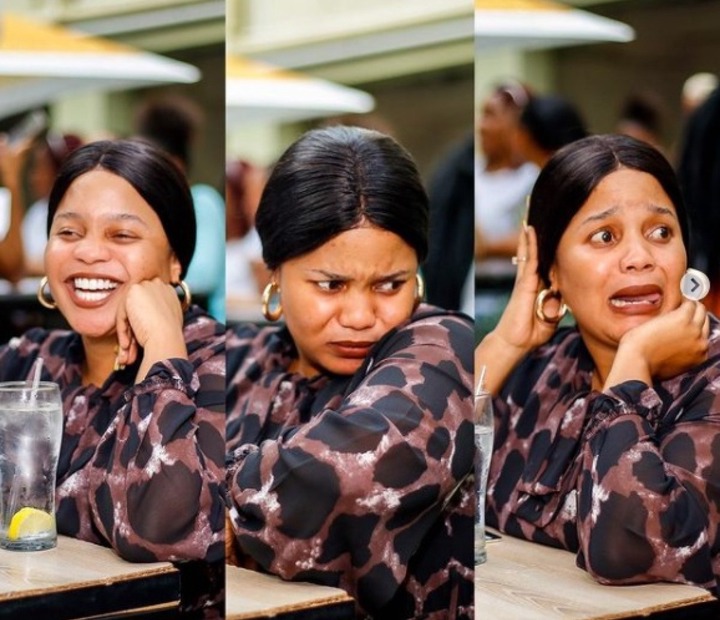 When she landed the role of Sphilile on Uzalo, she made a lot of news. We can all agree that she is a celebrity who has seen their age force them to become popular. Despite her appearance, the actress is only 23 years old, and the gossip mill previously said she was 28 years old.

Despite rumors that she was leaving Uzalo, Gugu Gumede has shown to be a force to be reckoned with in the entertainment sector. 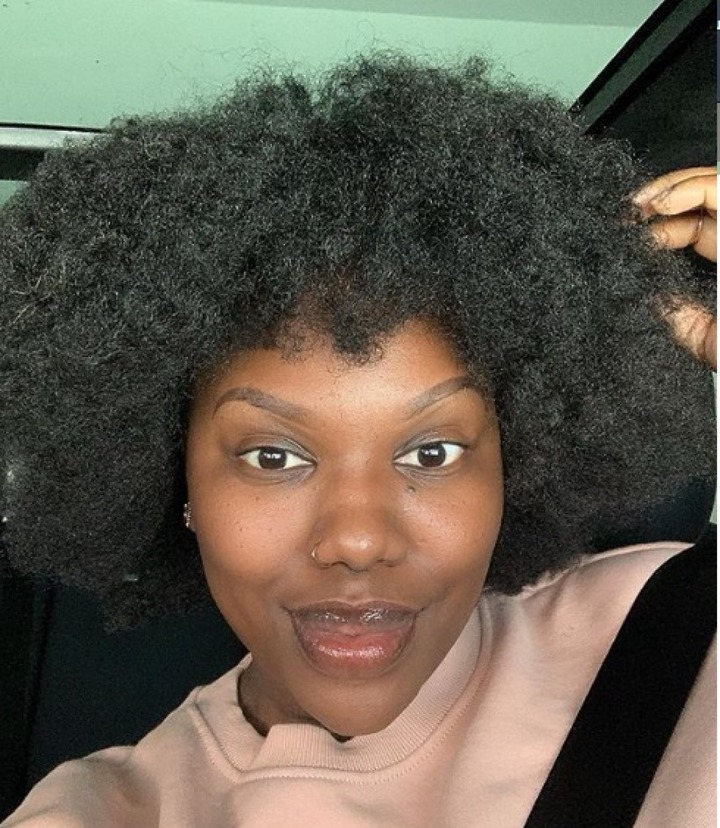 She is best known on-screen as MaMlambo, and she has been trending for the wrong reasons in recent years. She was rumored to be in her early 30s, but she later revealed her age to be 29.

Many people may be curious about Nompumelelo Vilakazi. Nompumelelo Vilakazi is a South African actress best known for her role on DiepCity as Snenhlanhla "Sne." When it was found that she was only 24-years-old, the fast-rising actress got Mzansi talking. 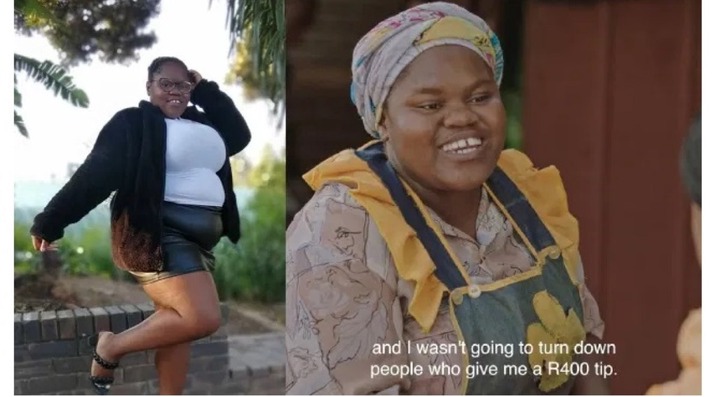 The gifted actress was born in KwaZulu-Natal on October 20, 1997. This is undoubtedly shocking, given that we all assumed she was in her thirties.

Zama Magubane is a South African actress who is most known for her role on Uzalo as Madongwe. On the other hand, she portrays Lily's mother on the show Uzalo. 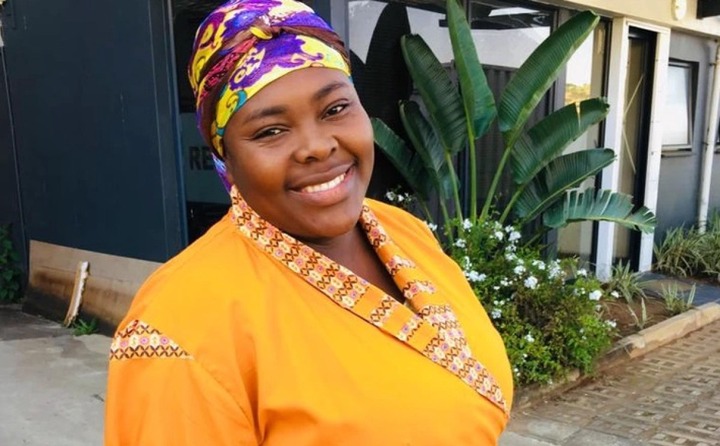 Were you aware that she is married? Yes, she is married to Mr Msibi, with whom she has three children. What age do you believe she is?

On June 18, 1983, the cheerful actress was born. She is 38 years old, despite the fact that her young appearance suggests otherwise. She was a presenter on SABC 3 before joining Uzalo (2010). She then went on to star in Isehlukaniso (2018).