Prince Kaybee is one of our favourite artists who keeps bringing in the greatest hits. When his hit 'Club Controller' got onto the music scene, it immediately got everybody dancing. His hard work and determination have got him to where he is today.

Over the course of his career, Prince Kaybee has gone through a variety of hairstyles, and the majority of his followers have seen him in each of them.

People were surprised when the music producer shared images of his newest appearance, which is a new haircut, on Friday. This caused him to get a lot of attention. 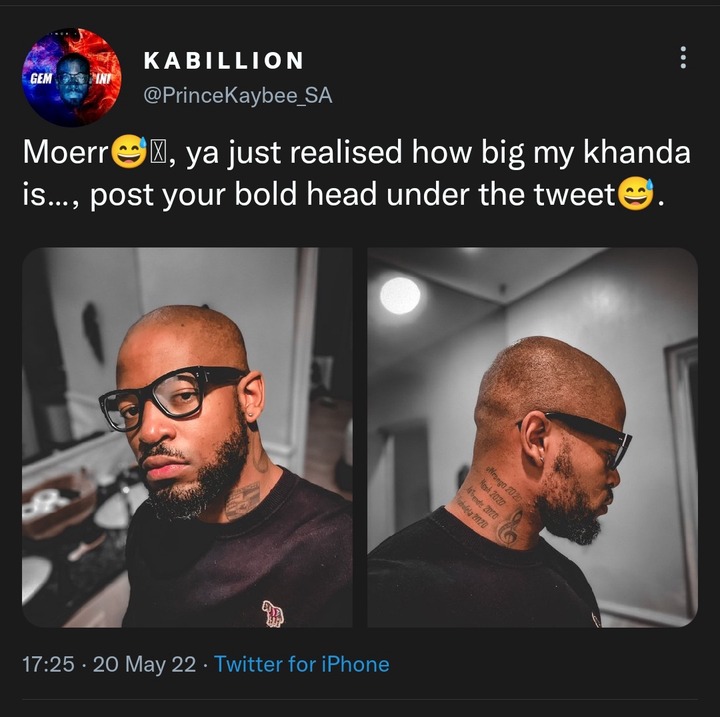 She shaved the DJ until his hair was even with the skin, giving him the appearance of being bald.

Kaybee claims that the new haircut has helped him appreciate the size of his head, and he has encouraged others to post photographs of themselves with bald heads.

Meanwhile, he just released a project which has created the slogan – new album, new hair.

Check out photos of the bald DJ below: 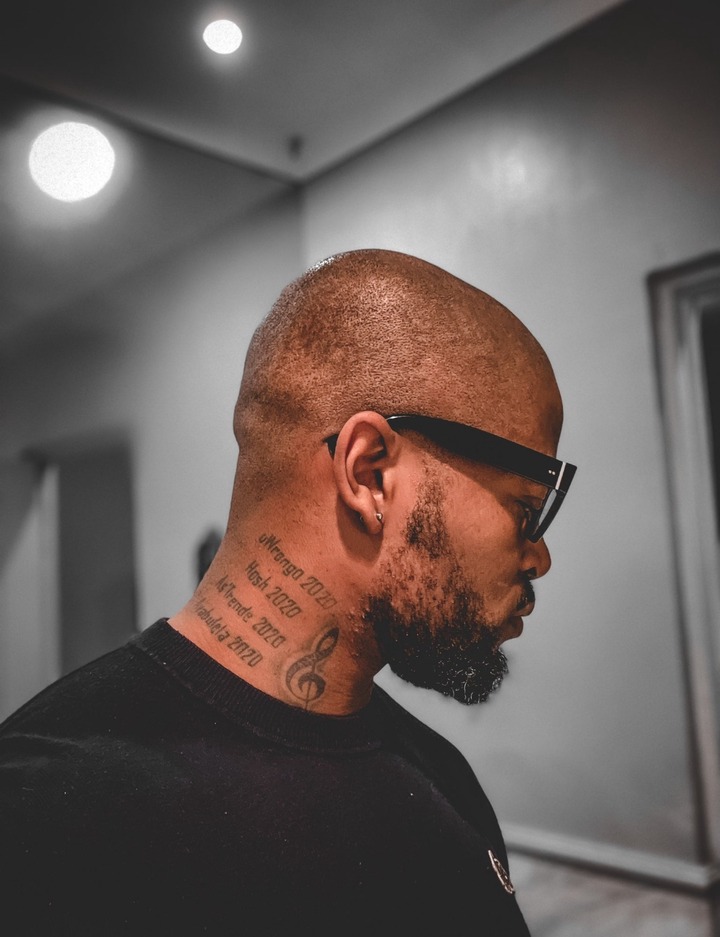 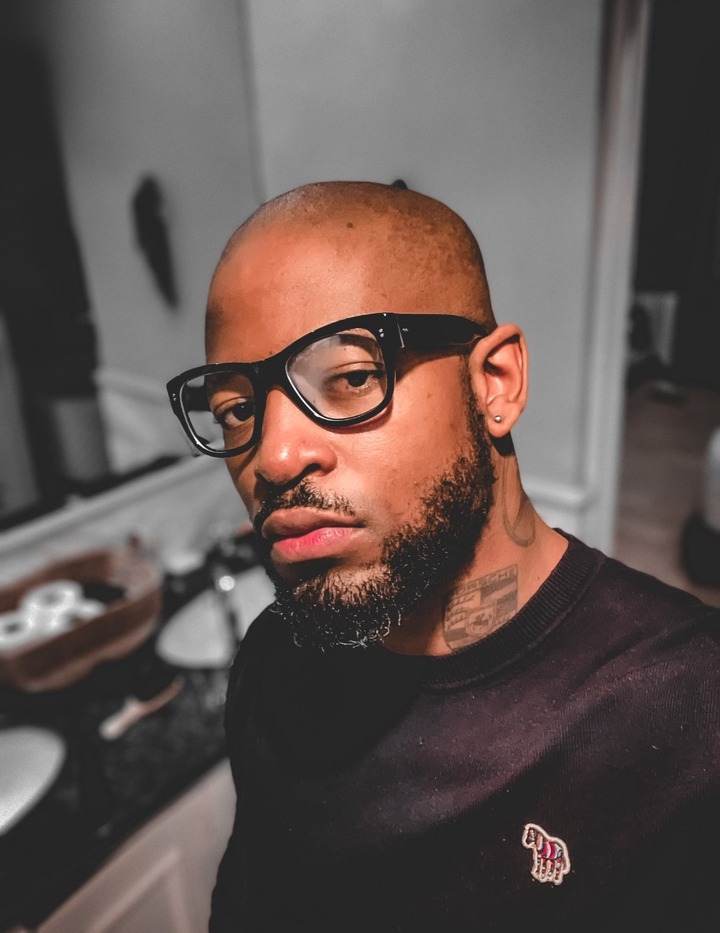 Prince Kaybee got his breakthrough after he went for the SABC1 DJ competition. After this, he got introduced to a church by a booking agent. After that, he started playing at clubs and was noticed by the Meritage music/sugo music group that signed him on as a recording artist and producer. As a result, he released his hit single “Yokinto”, which shot him into the major limelight.

He has released more than 100 songs since his debut into the music scene. Now he is more into grooming and mentoring upcoming artists. He noted that he drew his inspiration from DJ Black Coffee and DJ Fresh, whom he noted paved the way for musicians like himself. However, he draws most of his inspiration from God after finding God at an early age upon performing in Church for a while.

Check out this stunning rondavel house| mix or tradition and modern.

A Mother Who Poisoned 2 Children And Their Father Is Arrested