DJ Tira opens up after facing serious accusation on vaccines 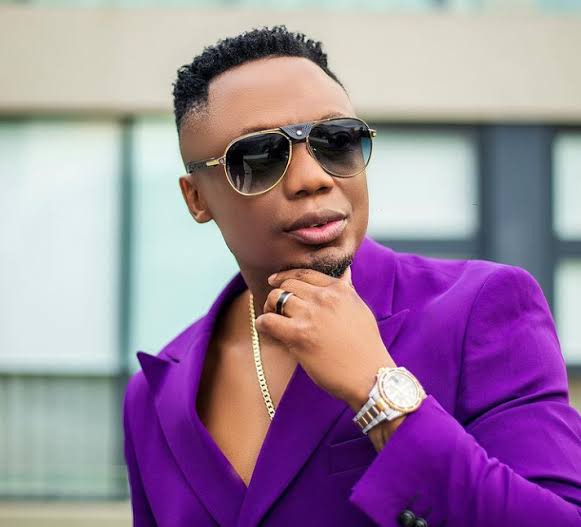 Durban- DJ Tira has decided to finally address the issue that was trending on Twitter about him after some serious accusations.

Yesterday, on Wednesday, the award winning DJ and producer, took to his social media to share a video of himself taking the Covid 19 vaccine which was his second dose. It will be remembered that he took the first dose in July, which also caused a stir with the caption he wrote. 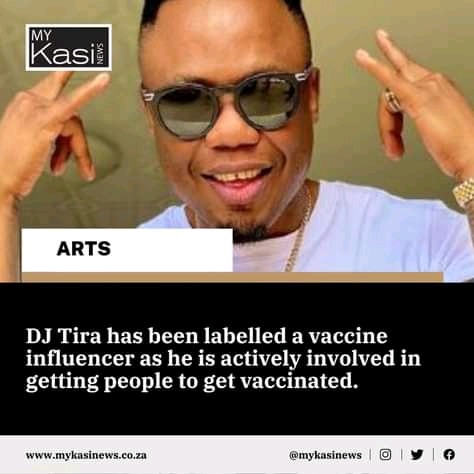 After taking his first jab in July, Makoya Bearings, as he is affectionately known, posted that he will regret entry to those who have not been vaccinated in his annual music festival, Fact Durban Rocks.

He said that entry to the venue, will be upon receipt of vaccinne card. Without it, you won't be allowed inside the venue.

That post caused so much stir to the extent that he deleted it.

Now, he has also been involved in another predicament after he took his second jab, which led him to be accused of some serious crime. 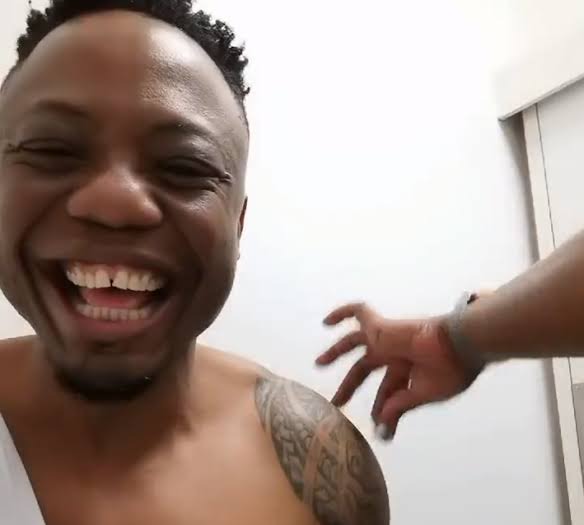 Taking to Twitter on Wednesday, he shared a video of himself receiving his second dose and captioned the post, “Fully vaccinated Man. Officially a 5G crew ... Bring all the theories let's hear what's next.“

His followers on Twitter accused him of being paid to promote the vaccine.

DJ Tira clapped back and saod he wasn't paid to promote getting vaccinated. He responded: “If anyone can bring proof that I got paid for tweeting about the vaccine I will pay you R10 000 plus all the money you say (I) got as this is a "paid promo". Sometimes in life, you must just do what you think is right and forget about the noise.

South Africa’s to getting mass Covid-19 vaccinations going has been a rough journey, but it seems to be moving at a brisk pace currently. With more than 15 million doses administered and 18.6% of the adult population fully vaccinated as of Tuesday, many of the 35 to 49 cohort are in the process of getting their second dose of the two-dose Pfizer vaccine.

Last week, Tira was amongst those who were with Deputy President, David Mabuza at the FNB stadium, launching a social mobilization campaign which is aimed at encouraging people to get vaccinated so stadiums and concerts can return.

No Vaccine no problem