By TlhagoM (self media writer) | 1 year ago

KB Motsilanyane is a South African actress and singer. She has been in the industry for many years now. The star is known for her role as Lebo Mathosa on her documentary. She is currently playing the role of Lesedi on SABC 2's 7de Laan. She previously played the role of Lucilla Vilakazi in Rhythm City. 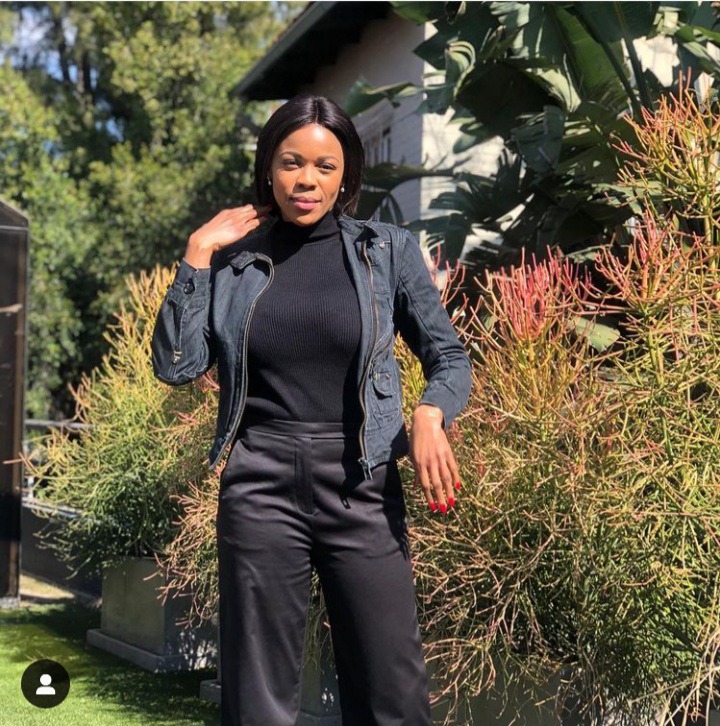 Her other roles include on Backstage, Mtunzini.com and Thola. She rose to fame in Mzansi when she starred in the show Backstage, playing Kaybee. She has received award nominations and awards for both acting and singing. She has released albums as well. 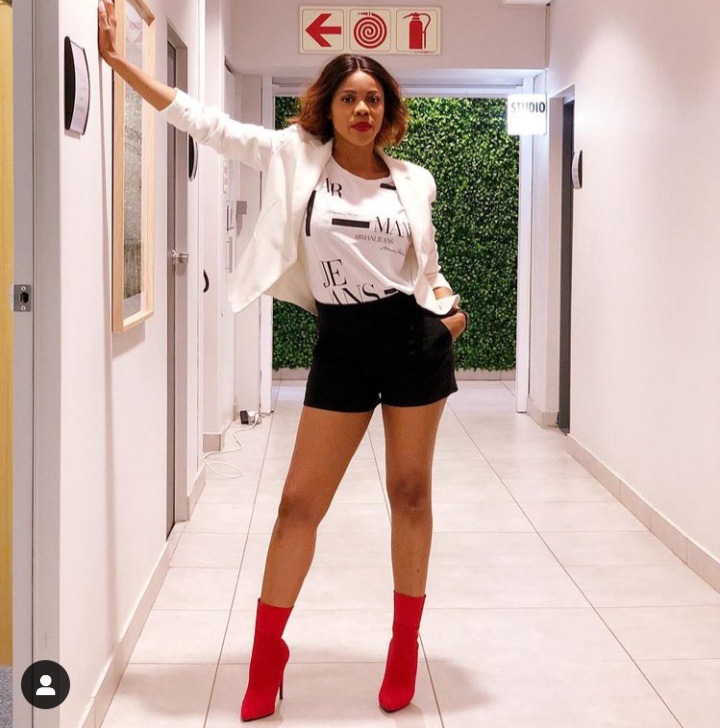 The 41 year old is a mother to a boy whom she shares with her ex husband. She is one of the private celebrities, keeping to herself. She is currently busy with 7 de Laan. It is amazing how she is still long so beautiful in after all those years. She doesn't look her age even for a second. 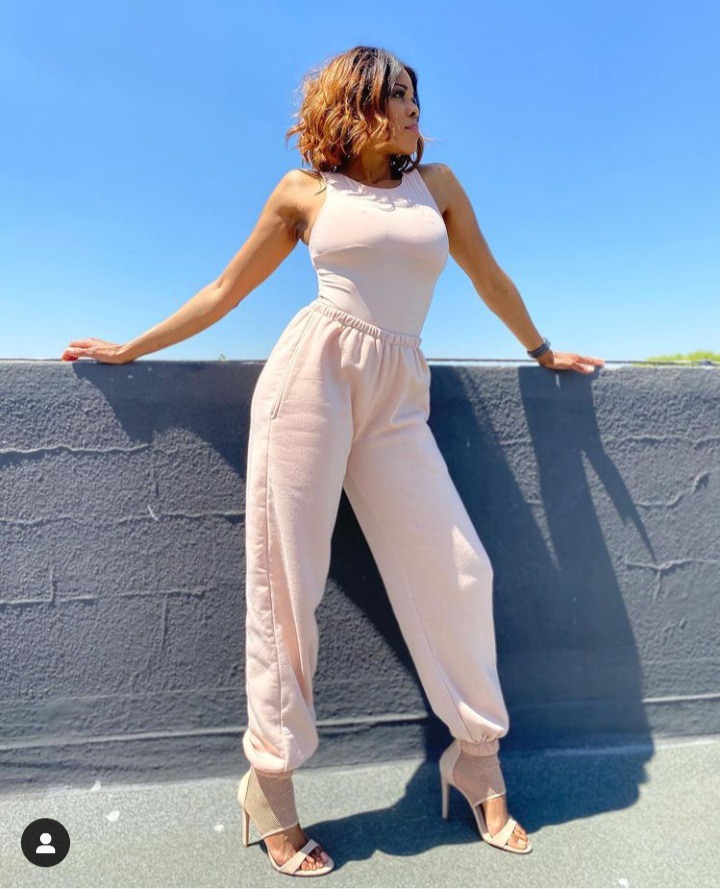 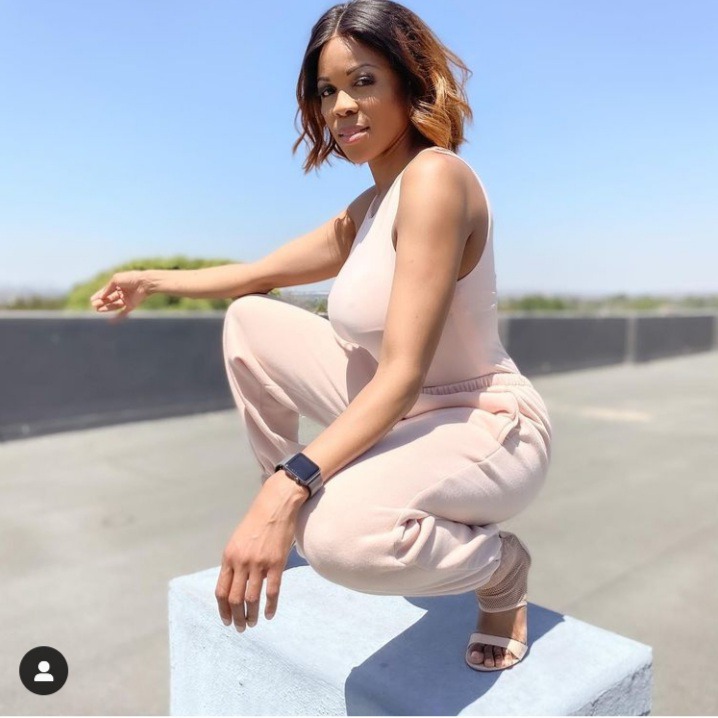 Content created and supplied by: TlhagoM (via Opera News )

Pirates could add another Marumo Gallants player on their squad, See who it is