By LIFE-EVERDAY (self media writer) | 3 months ago

Madumane , Lawd Phori and largely known as DJ Maphorisa South Africa musician and record producer. He went on facebook live were he stated he wanted to set alot of issues straight. Issues he would rather not comment on and does not really want to be involved in but finds himself disrespected 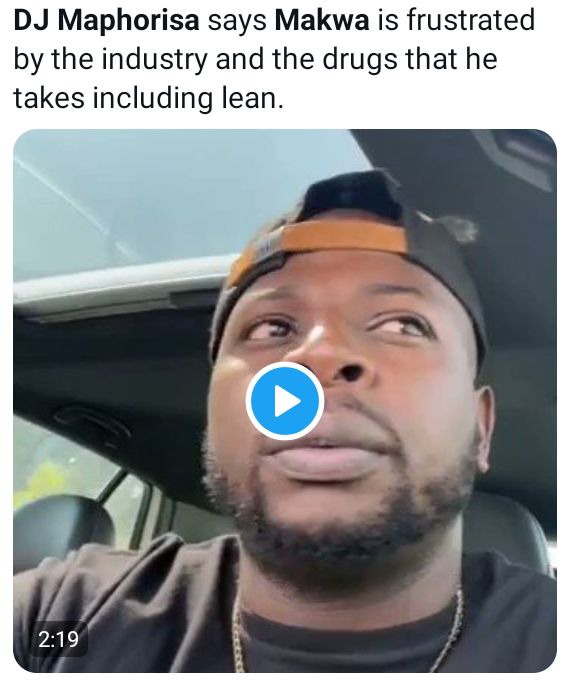 First name that surfaced was MakwaBeats a producer who produced one of South Africas hit song Spirit by Kwesta. 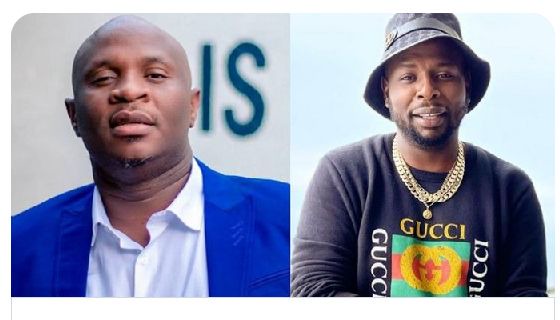 "When we bump into each other let it pop of once I could and leave with my security " say Maphorisa.

Dr Malinga the tweeted he's dream is to meet with Dj Maphorisa so he can shoot him with his guns or apologize because he does not know what he has done.

Content created and supplied by: LIFE-EVERDAY (via Opera News )

JUST IN-Fans warn Cassper Nyovest not to do this,check here