He has undoubtedly been the face of Uzalo in recent years, and his unrivaled brilliance has catapulted him to stardom. Nkanyiso Makhanya is a South African actor and television personality best known for his part in the television series Craz-e. However, he is currently starring in Mzansi's most popular drama series, Uzalo.

The actor, who is best known as a child star, is proving that he is no longer a youngster. He's always in his element, as evidenced by his perfect performance as "Njeza" in Uzalo. 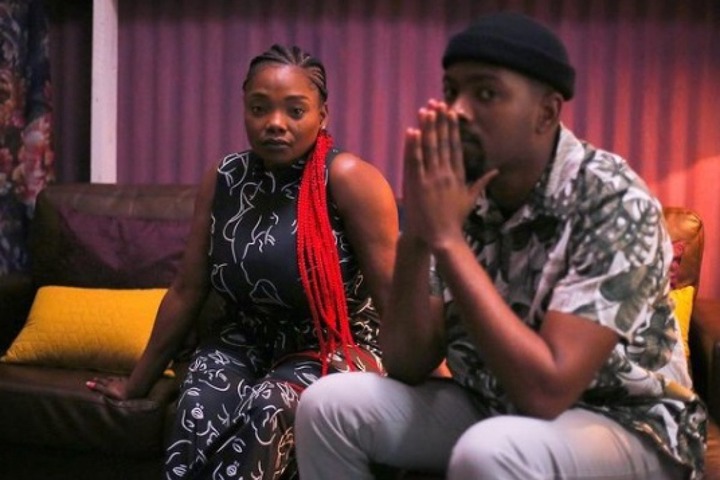 The 28-year-old was born in the South African province of KwaZulu-Natal on May 23, 1993. He is also a TV host and MC in addition to acting. The actor graduated from the University of Zululand with a degree in Communication Sciences.

Many people have been wondering if his role on Uzalo is his first small-screen role. The celebrity actor, on the other hand, has been highly immersed in the profession since he was a child. 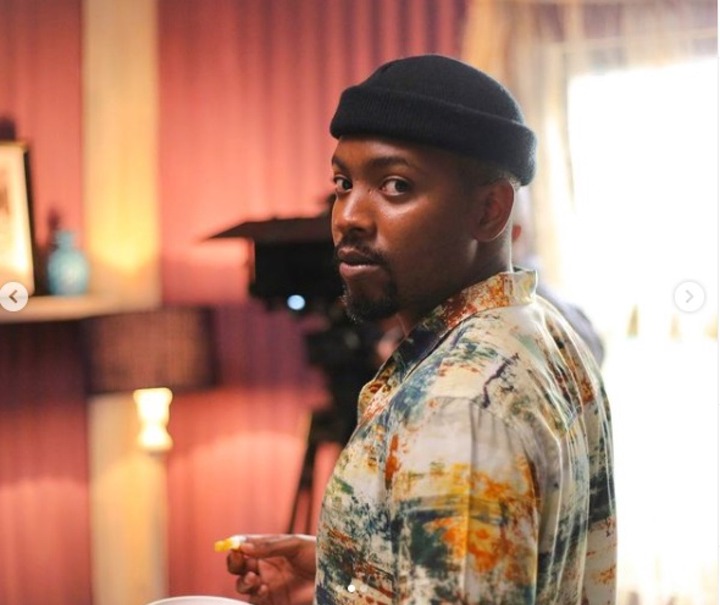 He first appeared on our screens as an intern with 1KZN TV. From camera work to pre-production, the actor mostly focused on production.

"Before going on screen, I got to work behind the scenes, which taught me a lot about television," Nkanyiso Makhanya remarked.

He went from being an intern to landing a job on Craz-e in 2015. After two and a half years on the set of Craz-e, the actor decided to leave. In several of his interviews, though, the renowned actor has lavished admiration on Craz-e.

On social media, a contentious video has gone viral, giving the appearance that Nkanyiso is gay. The actor is courting Duma Ntando's older sister Thando, whether it is real or not. They've been booed for five years, and wow, do they look good!!

After failing his initial auditions in 2015, he landed a job on Uzalo in 2018. It's hard to think he formerly made all kinds of headlines as a child when he was cast in various plays till he was nine years old.

On Uzalo, he plays a thuggish ex-con who also happens to be Nonka's and Mbuso's brother. On the other hand, he is MaDongwe's nephew and Lilly's cousin. He had an affair with Zekhethelo before winning Nosipho's heart.

His love story with Nosipho is currently trending, and the worst part is that the relationship is tainted by physical abuse. After Nosipho threatened to blow up his skull, he had to flee for his life.

In the wake of his unrivaled brilliance, Mzansi has been asking how much the star actor makes from his Uzalo position. Despite having other sources of income, the actor earns a good living at Uzalo, as actor salaries are decided by factors such as experience and time on set. The renowned actor gets paid a hefty R35 000 each month for his Njeza role.