MOTHERS guarding the reed virgins threatened to protest against the Durban Gen a television drama and accused it of undermining the practice of virginity testing.

They threatened that the writers of the Durban Gen would " they need to know what right and what wrong " as they proposed a protest in which a daily drama was filmed on etv. 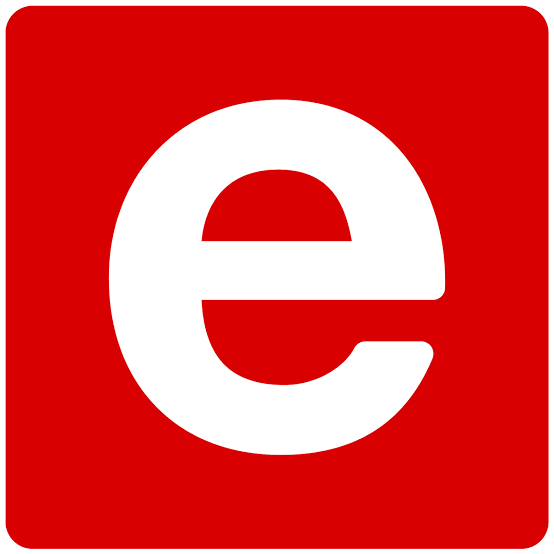 This comes after an episode of the show last week in which "reed girls" appeared in hospital, suffering from a substance abuse problem because they did not want to be seen as inferior.

In the noisy episode the "girls" get sick and head for the "reed festival".

One of them ended up resenting the doctors for deciding to implant her personality because they did not want to appear to be incomplete. 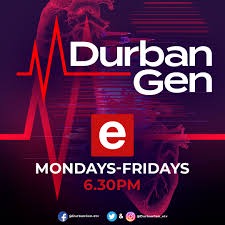 “Doctor, we're going to reed. If you go reed you must be a virgin. Some of us are no longer virgins. We did not want to embarrass the mothers who accompanied us when we went to a meeting with our parents. There is a girl who feels that it is good for us to put the brakes on the front so that when we get to the front they will not see the mothers (who check that we are no longer perfect), ”said the“ teenager ”.

The episode outraged the auditors, saying they wanted the television show banned.

The head of the girls, Dr Nomagugu Ngobese, of the Nomkhubulwane Cultural Group, said they wanted the playwrights to explain why they were fighting against the practice of virginity testing. "This is not the first time Durban Gen has intervened in our culture. The latter is even worse because they have perverted the tradition that is sacred to us. We are tired of them. Why not do some research before they write?

He said they were still planning a day of protest, which they would announce after the completion of preparations for the Nomkhubulwane Festival. Because they want to see us with their eyes, they will see us then.

“We will be like Zulu to Makheni. We will close Durban Gen because it is already being filmed here near us, in Durban. This affects not only virgins, but also the nation as a whole. ”

Ms Tholakele Ngema, head of Vryheid's virgins, said there was a lot of embarrassment in last week's episode. " We are tired of Durban Gen.

There are so many things that the Durban Gen should be talking about.

Many attempts to hear the comment of the e.tv channel spokesperson, Mr Thapelo Ramatsui, were unsuccessful.

When contacted on Tuesday, Ramatsui promised to answer Solezwe's questions. After that, he did not return calls.