By VicoMedia (self media writer) | 14 days ago

The beautiful young Mrs Jones has been congratulated after she posted of her official Twitter account about such big deals she got as Summer season looming. 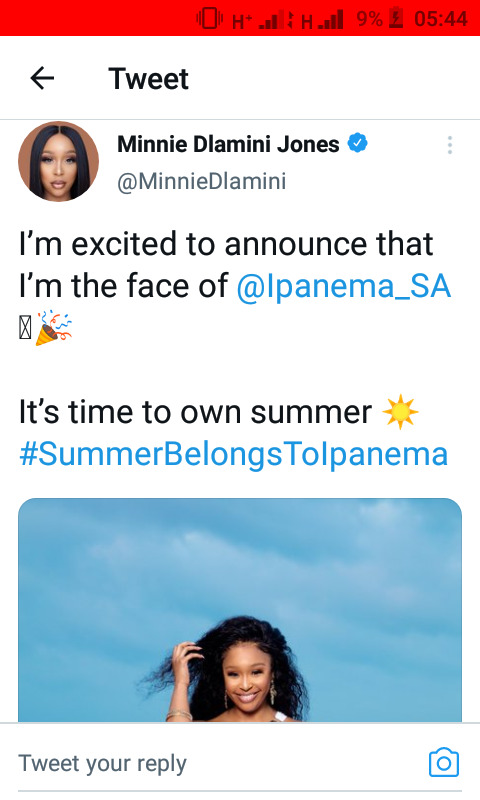 She emphasized that it's time to own summer as she is the face of the famous international brand.

In 2014, Dlamini founded the Minnie Dlamini Foundation, a charity organization established with the aim of helping young South African girls have access to good education.The foundation launched on 15 July 2015, that her foundation will be sponsoring 29 students with their university fees. 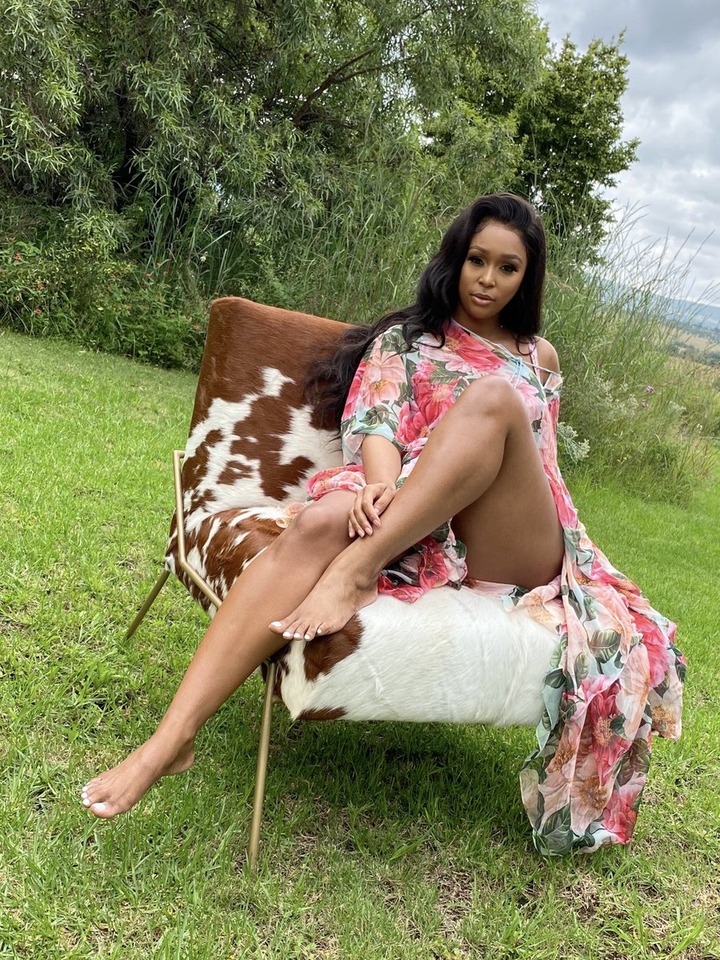 On 8 July 2017, she married Quinton Jones in a traditional marriage which took place in Glenn Hills before, they went on to do the white wedding on 16 September with exclusive coverage rights sold to Multichoice for R6-million. 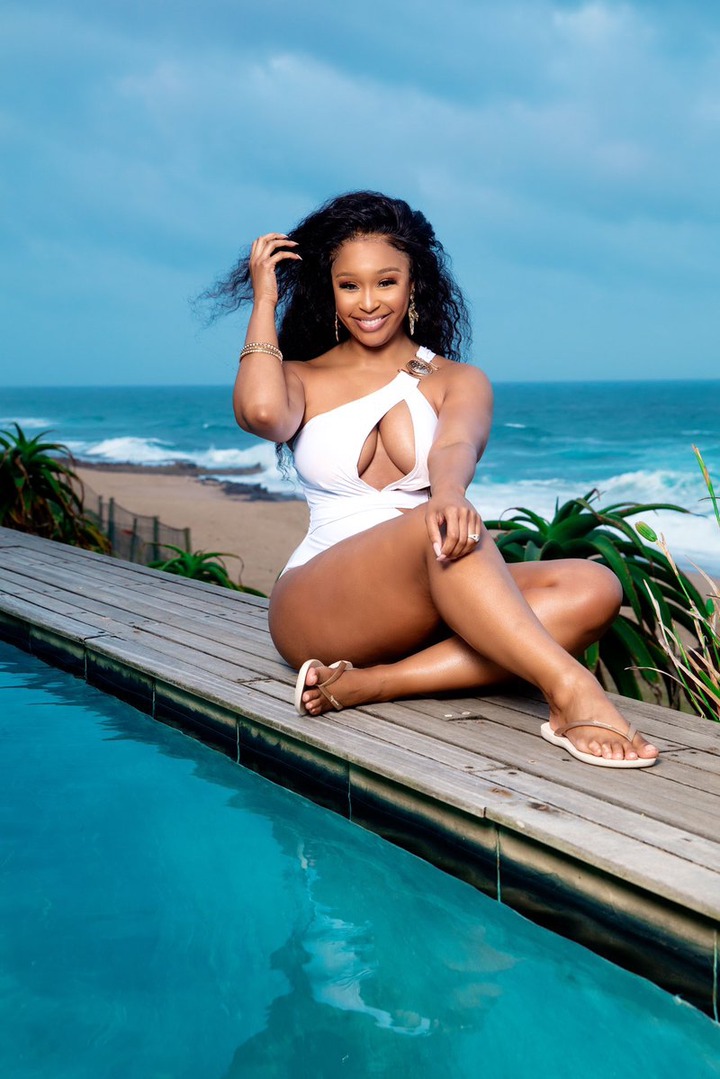 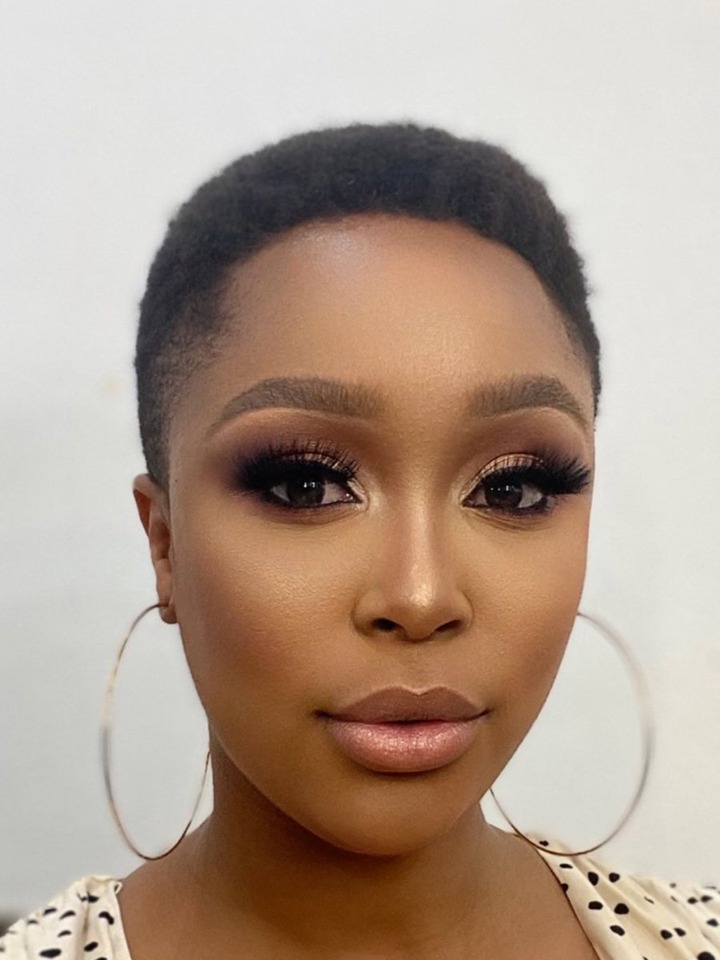 Her fans on twitter wish her all the best as she continue raise the South Africa flag higher all over the world.

She is mostly love TV personality started her career on SABC as host , than later she joined the highly competitive Sports Show Homeground an infotainment sports show in South Africa.

Mrs Jones is a durbanite ,she was born and raised in Durban Kwa Zulu Natal those who know well eThekwini use to say "a warmest place to be in Summer".

Therefore Congratulations to Minie Dlamini Jones for scooping such a big deal noted it's not the first one as she is also a face of the famous clothing company Legit.