Another Mzansi artist in trouble again

More artists in South Africa are getting in trouble with the Revenue services and could lose lot of their assets should they fail to comply. 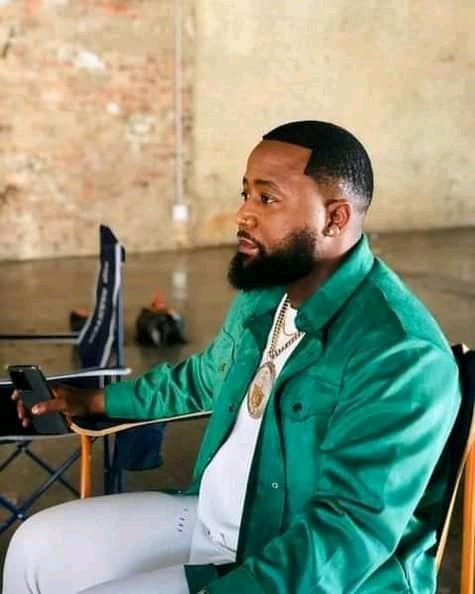 Johannesburg- Mzansi Celebrity News has been keeping tabs on South African celebrities, most particularly artists who have gotten in trouble with South African Revenue Services.

Not so long ago, we reported on Zahara who has been issued with a warrant of arrest for failing to adhere to the court regulations regarding her tax. This comes after she failed to get her tax returns in order.

Yesterday, we reported on DJ Sbu who has also gotten in trouble for the second time with SARS. He owes SARS massive amounts that has even multiplied.

Now, we have learnt that SARS has reportedly issued another artist in Mzansi with a letter of demand. 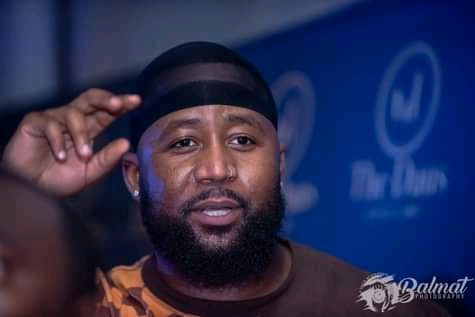 According to City Press, Cassper Nyovest has been served with a letter of demand on 19th of October to settle his overdue amount of his record label within 10 business days.

City Press reports Cassper's record label- Family Tree Records- owes the revenue services of R135 155.19 in income taxes. Family Tree Records was issued with a final of demand by SARS to settle the outstanding amount within 10 days from 19 October. 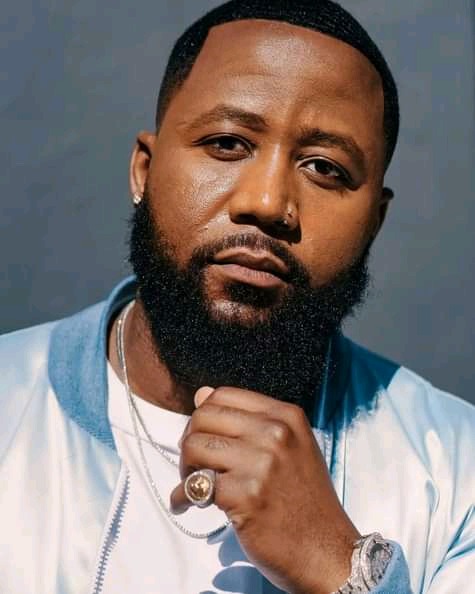 If Cassper hitmaker did not settle his taxes by 29 October his company assets would be seized by the Master of the High Court.

It will be remembered that this is not the first time Cassper had trouble with the tax man. In 2019, it was reported that SARS filed court papers against Family Tree Media for allegedly failing to settle R3,6 Million in unpaid income tax.

In July last year, it was reported that the Southern African Music Rights Organisation (Samro) applied for an order to liquidate Cassper’s record label. This was reportedly after the rapper allegedly failed to pay them close to R500 000 in royalties for his Fill Up the Dome show.

During the episode of Dinner at Somizi's, Cassper revealed that he was not educated enough to know he was owing that amount of money.

“The fault is not with Sars problem for me it starts with the education because you go to school and you don’t get taught about tax and you are supposed to and then one day they send you a letter to say ‘bro you are owing’,” said Cassper.