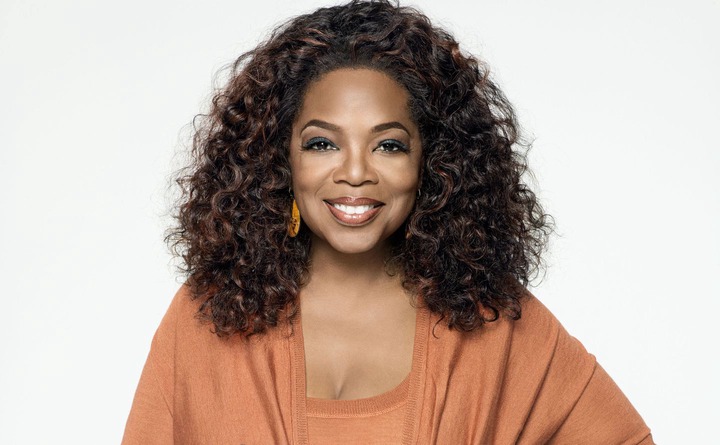 For over thirty (30) years talk show host and philanthropist Oprah Winfrey has built herself an admirable empire. Did you know that she has also starred in fifteen (15) movies during her career? Here's a list from the most recent to the very first way back in the 80s. 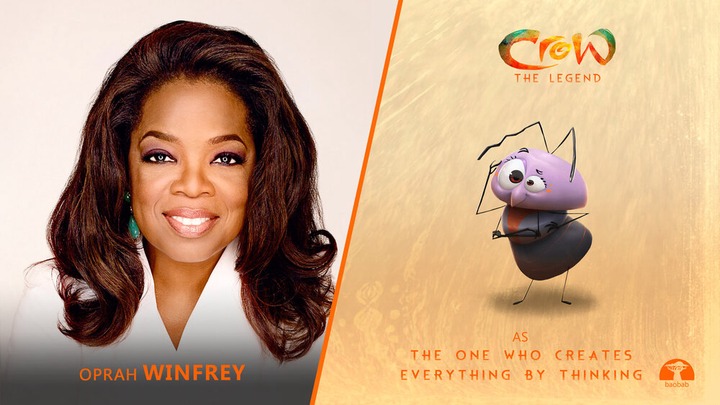 The most recent film the prestigious Oprah took a role in alongside other big industry names such as John Legend and Constance Wu was the 2018 short animation Crow: The Legend. Here she plays the role of The One Who Creates Everything By Thinking and aids Crow in saving the forest and its inhabitants from a bitter Winter. 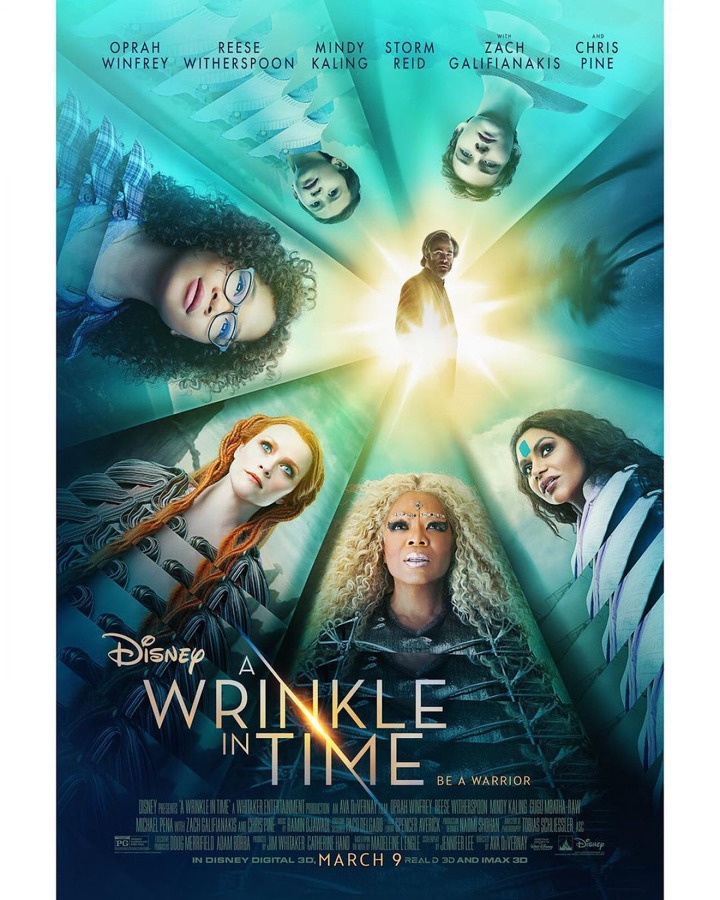 Before that, she appeared as Mrs. Which, a giant celestial being who uses her wisdom and power to assist a young girl to find her father in Disney's 2018 movie: A Wrinkle In Time. Her co-stars include Gugu Mbatha-Raw and Reese Witherspoon. 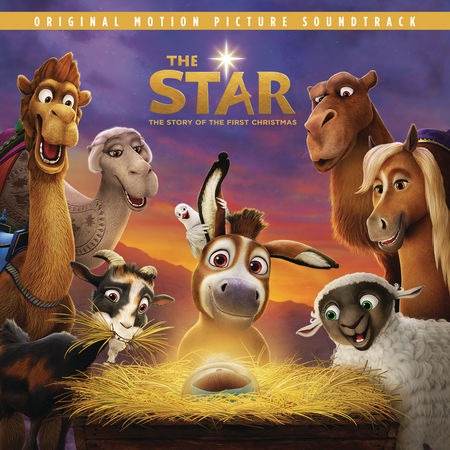 Sony's 2017 animation The Star also makes an appearance on Oprah's impressive resumé in which she played Deborah the camel who helps save the world's very first Christmas. 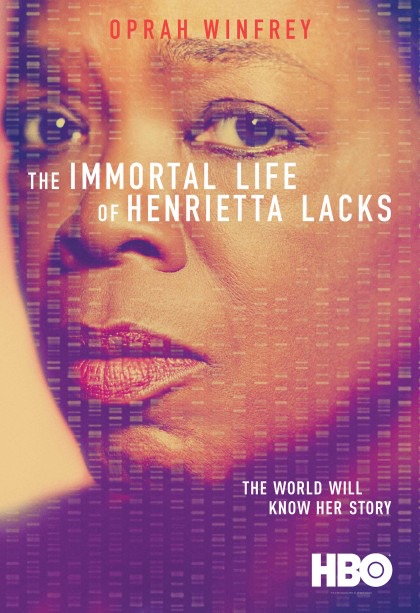 When HBO did their own rendition of The Immortal Life of Henrietta Lacks in 2017, not only did she start as Henrietta's daughter Deborah Lacks but she was also the production's executive producer proving that she is a force to be reckoned with both in front of and behind a camera. 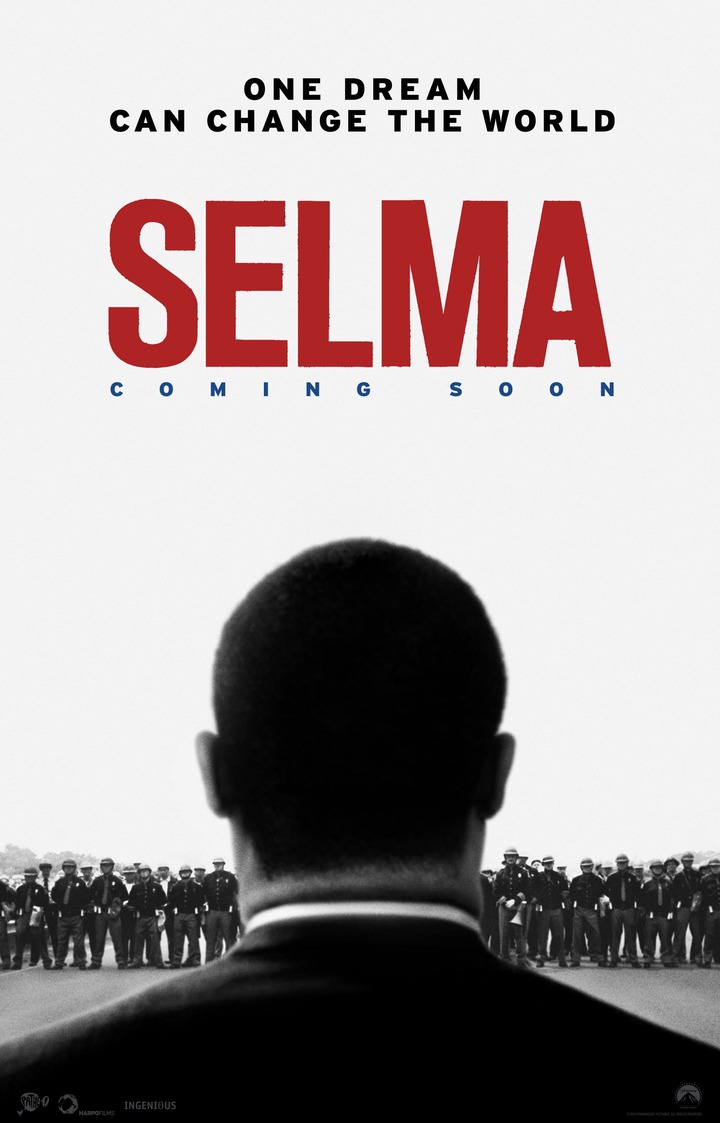 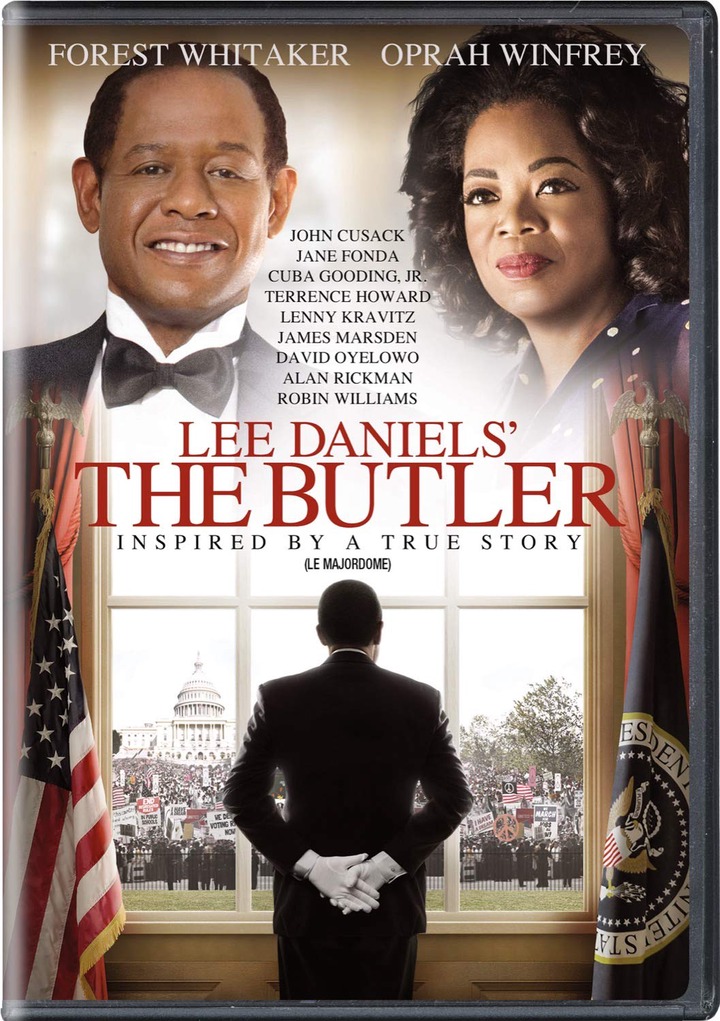 Lee Daniels' The Butler came before Selma in 2013 where talented Oprah Winfrey played Gloria Gaines, the wife of White House butler Cecil Gaines who was portrayed by Forest Whitaker. 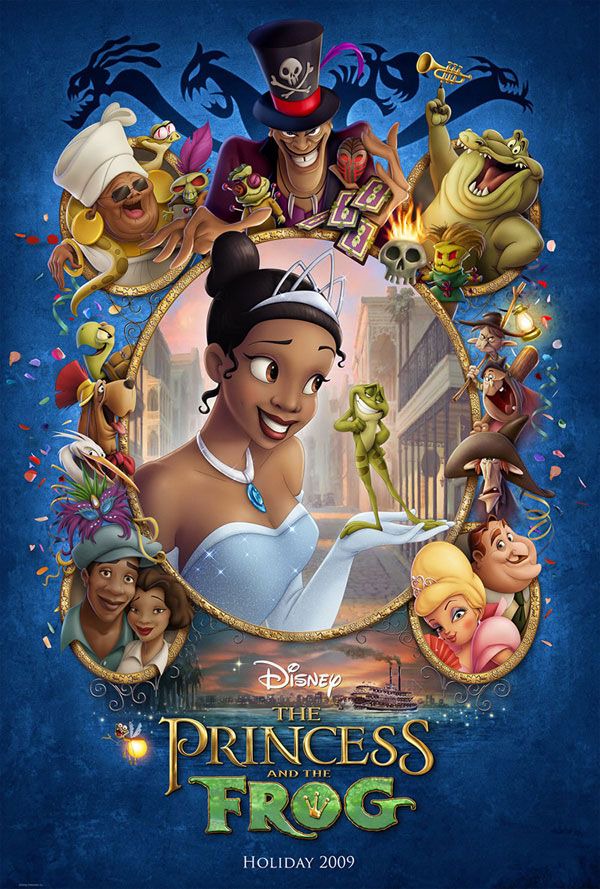 Ofcourse no Disney Princess fan will ever forget 2009's The Princess and the Frog. In this enjoyable animated film that features a lot of singing and dancing, Oprah is the voice of Eudora the seamstress, mother to Princess Tiana. 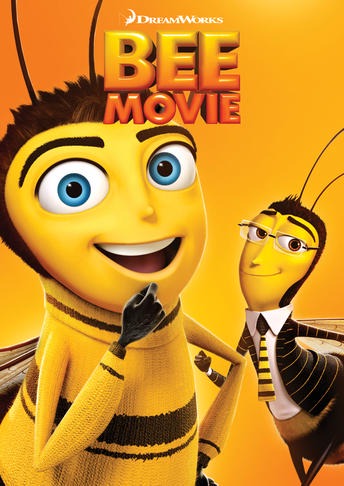 Another animation where Oprah is the voice behind Judge Bumbleton, the presiding judge or rather bee in a court case is DreamWorks 2007 Bee Movie. 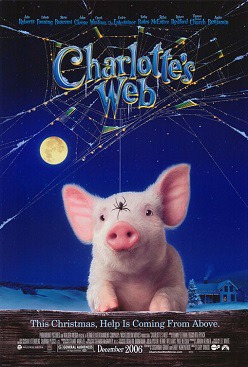 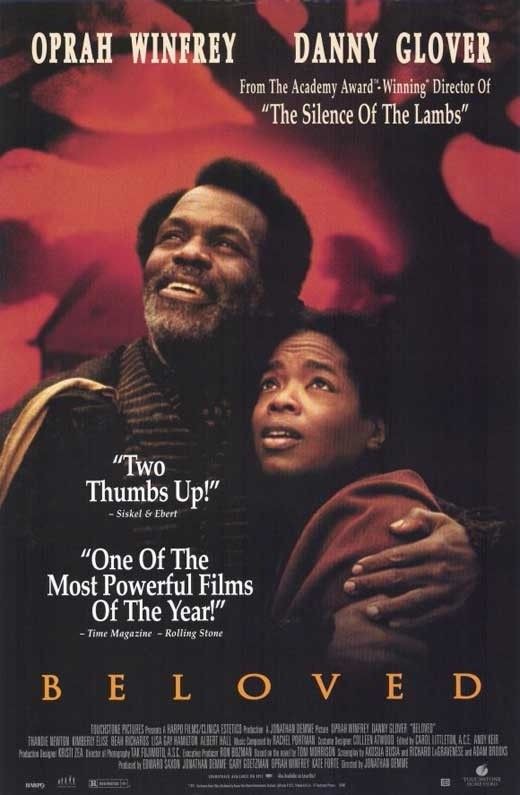 It comes as no surprise that Oprah would add her talent to Beloved, a Pulitzer award-winning book adapted into this powerful 1998 film. Alongside other Hollywood favourites Thandie Newton, Danny Glover, Hill Harper and Kimberley Elise, Oprah plays Sethe an escaped former slave haunted by evil spirits from her past. 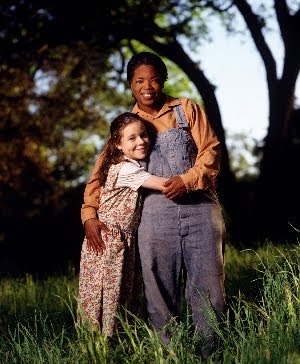 Before Women Had Wings is a 1997 film that premiered on ABC that tackles the social issues that occur when a young girl grows up with an alcoholic mother. Here she plays an elderly woman Zora Williams who befriends such a girl. 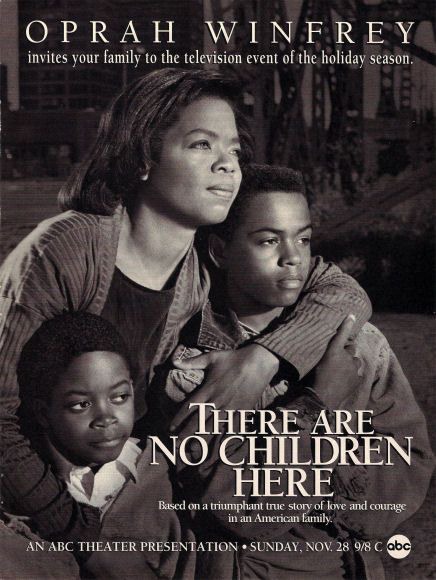 Another small screen movie by ABC that Oprah stars in is 1993's There Are No Children Here, an adaption of a memoir by Alex Kotlowitz. She plays the part of single mother LaJoe Rivers attempting to raise two responsible boys amidst gang and drug related violence. Also in this film is Maya Angelou. 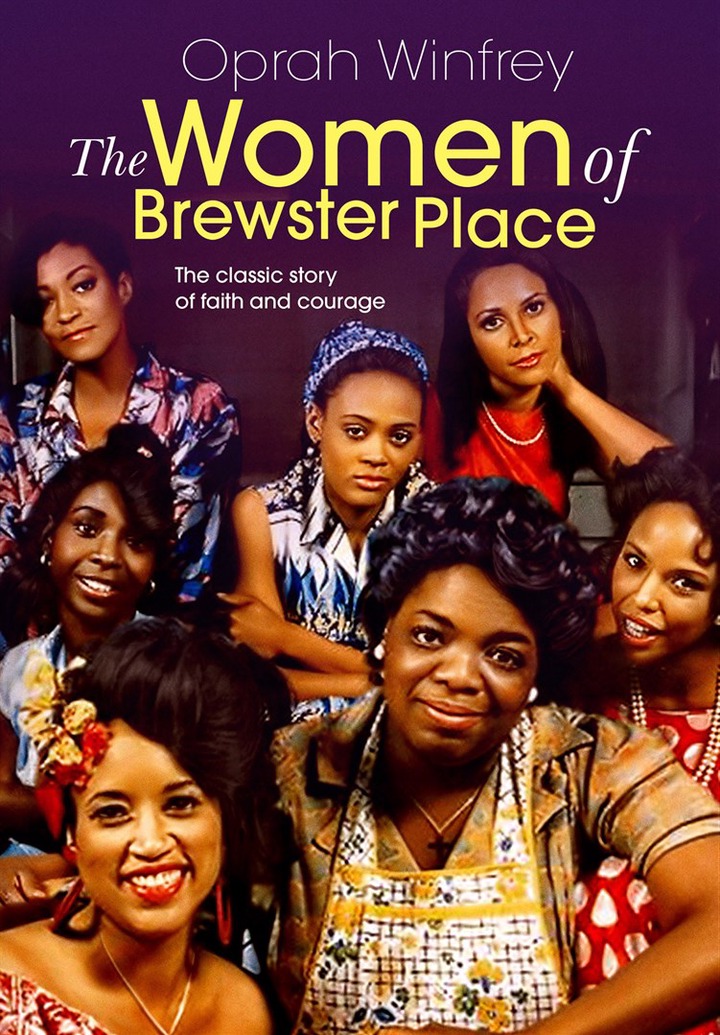 More of a two part mini series than a film, Oprah plays the role of Mattie Michael in ABC's The Women of Brewster Place. Mattie Michael is one of seven black women attempting to make a living from a run-down apartment building. Based on the 1960s, she is faced with racism, poverty as well as misogyny but as all stories deserve a happy ending, manages to overcome these challenges. 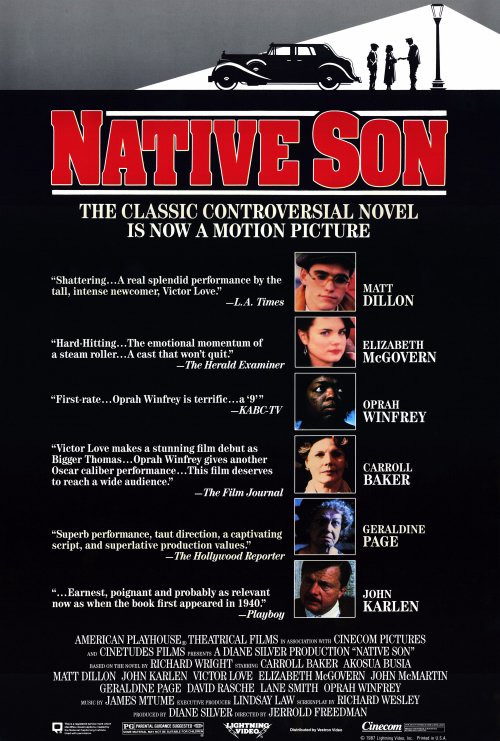 In the 1986 movie Native Son, adapted from the 1940 novel of the same name, Oprah portrays Mrs. Thomas, the overprotective mother of Bigger Thomas played by Victor Love. 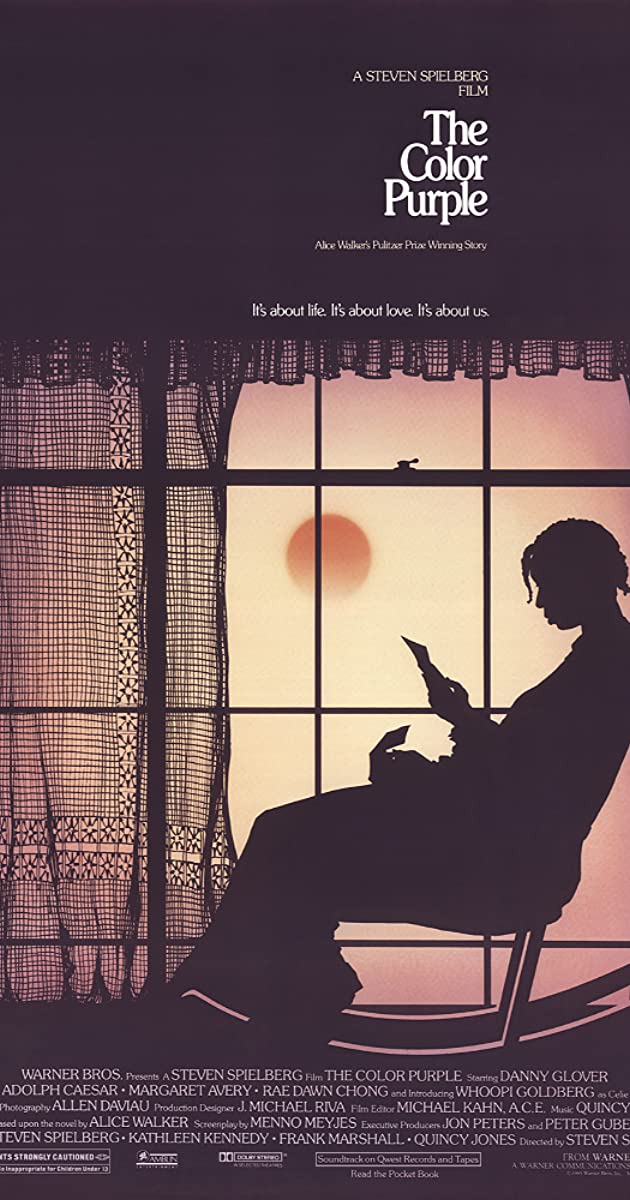 Anyone who appreciates good quality storytelling will have Steven Spielberg's 1985 The Color Purple on their list of favourites. Here, Oprah plays the role of Sofia, a woman whose spirit remains unbroken despite being abused by her husband and even jailed. 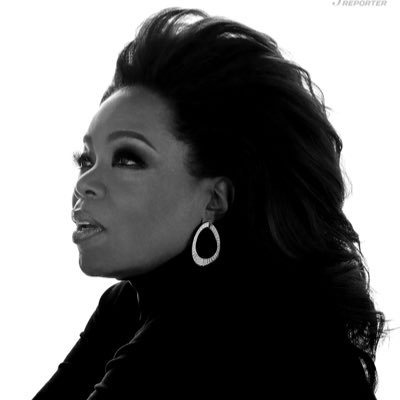 This list proves that despite her popular The Oprah Winfrey Show, Oprah's star shines brightly even in the world of movies.