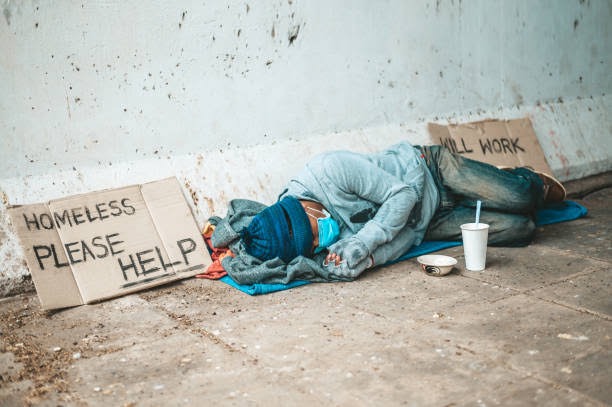 One thing about life is that it is so unpredictable. You can have it all today and wake up tomorrow with nothing. That is why they say you must appreciate the little things you have and enjoy every good moment while it lasts because tomorrow is not promised to anyone. Our generation seems to be fighting the biggest pandemic, which is drug and alcohol abuse. Many youth have lost their future because of drugs. Some who were successful end up in the streets all because of drugs. 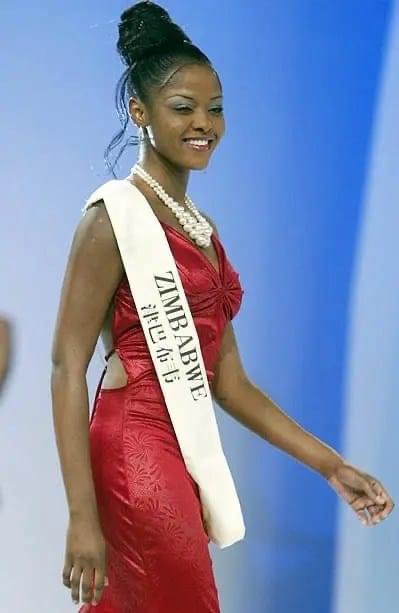 Speaking of that, there is a very touching story of a former Miss Zimbabwean. According to the reports, Phoebe Monjane, a former beauty queen who held the title of Miss Zimbabwe in 2003 and had competed in other pageants, is currently without a home in Johannesburg, South Africa, and is allegedly using drugs with "Nyaope boys." The beginning of her collapse occurred in 2006 when she relocated to South Africa. After that, she fell in love with her lover, who, according to the claims, was involved in drug use. 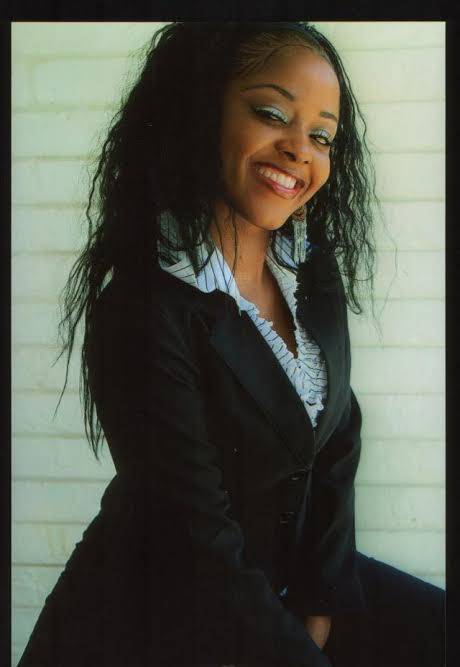 She is said to have fallen on hard times and to be staying with the "Nyaope Boys" while engaging in illegal drug activity. The lifestyle newspaper H-Metro asserts that the formerly successful model's career began to spiral downward after she moved to South Africa. After being crowned Miss Zimbabwe in 2003, Phoebe traveled to South Africa in 2006 to further her education. A failed romantic engagement with a man who was involved in narcotics is reported to have been the initial spark that set off the downhill spiral. 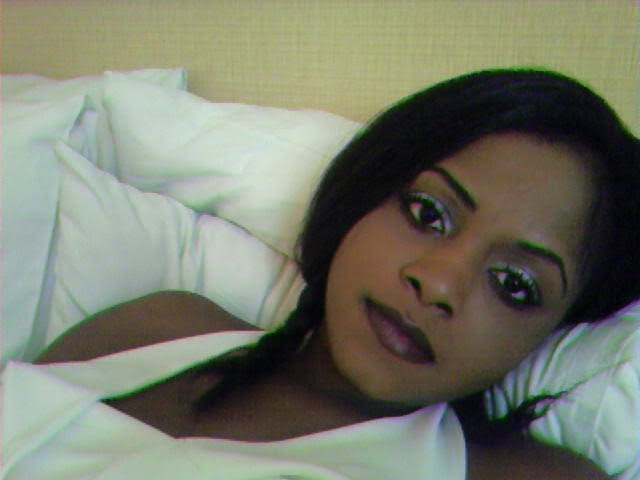 Should we call this beauty without a brain or should we sympathize with her? Many people are having different views about this news. Some are sympathetic, while some are calling her names like beauty with no brain. In my opinion, we shouldn’t judge her before hearing her side of the story. We should give her a platform to explain what really happened, and she must be helped. Let’s keep her in our prayers and hope that God will send a Samaritan to help her. 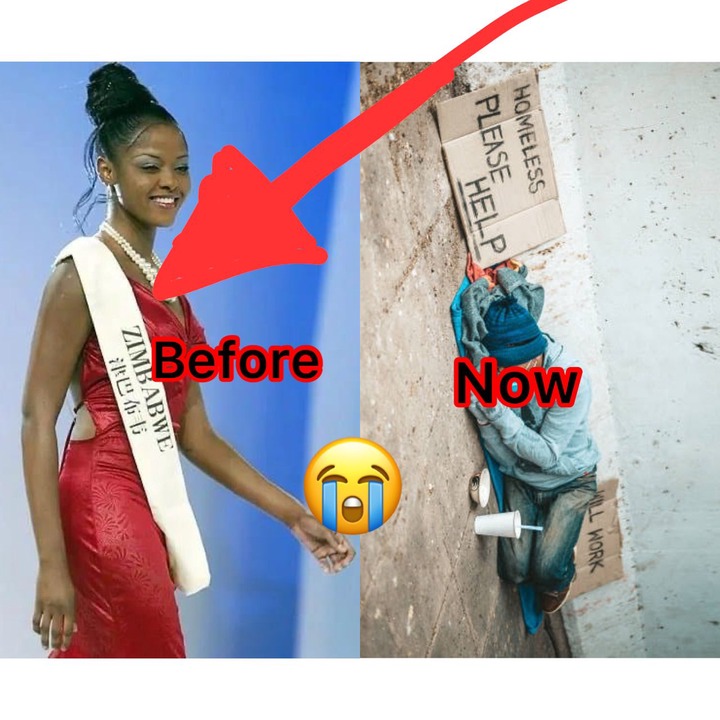