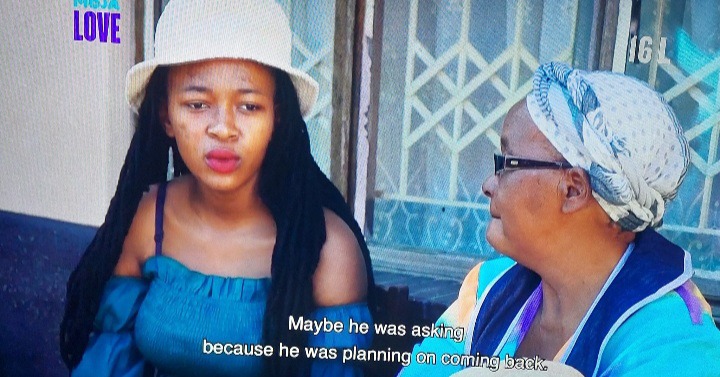 Thando recently gave birth to a baby boy, her mother showed up at the place where she is currently living. She was surprised because her mother did not text or call her. Thando's mother had to visit because she was upset about a few things. She asked Thando "where is her phone, she has been trying to get a hold of her". Thando said she does not have a phone, her mother was surprised to hear that. 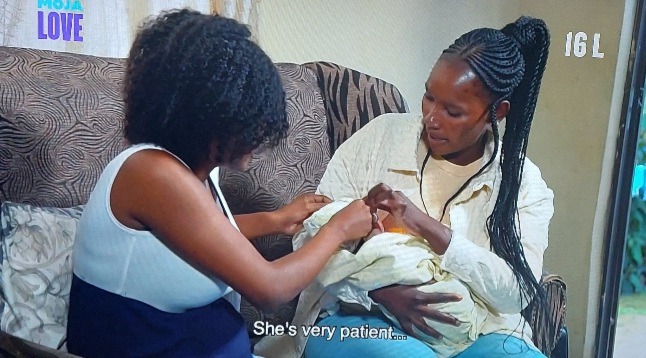 Thando's mother told Thando to stop acting like her parents do not care about her, "You and the baby were supposed to stay with me until you get better" said Thando's mother to Thando. She was really worried about her daughter's well-being because she was not there when she gave birth. Thando felt like her mother was shouting/reprimanding her while was experiencing pain but she understood why she did that. 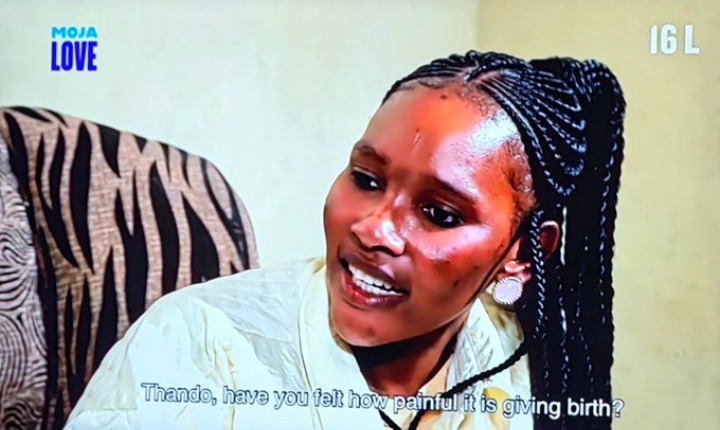 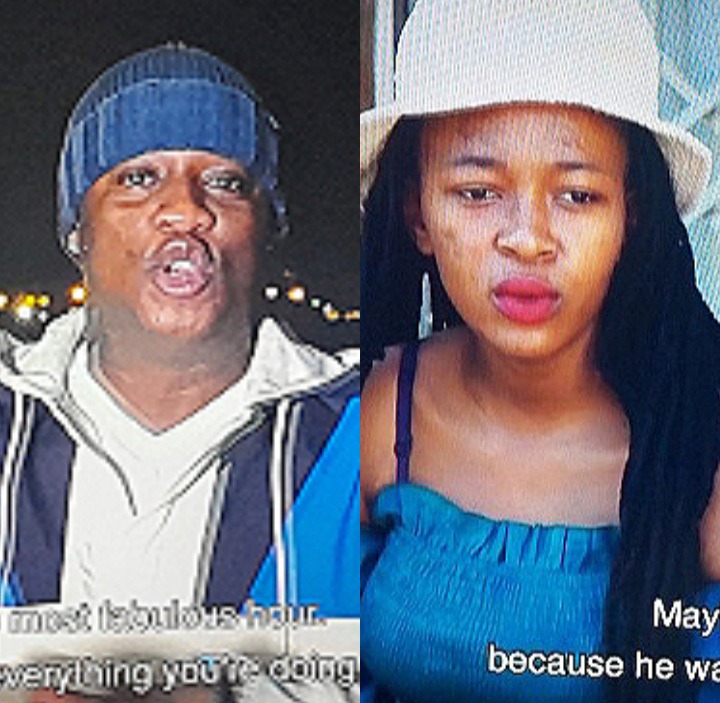 Bab'Dlamuka's passing left people hurt, especially the family. Thando's father and aunt attended the funeral, which came as a surprise to a lot of people. The latest episode aired for an hour because of the late Bab'Dlamuka's Funeral. The season's finale was last week because Uyajola 9/9 is returning for a new season.