By FamousDawgsNewsDivision (self media writer) | 15 days ago

Nkunzi from Uzalo who he’s real name is Masoja Msiza born and raised in Kwa Zulu natal just had a birthday a few days ago, his real age is 57, hard to believe that is his real age, as people thought he was young because of how he shaves real nice. 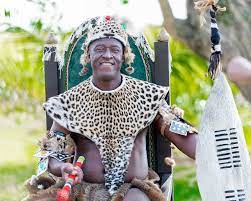 He played the shaka Zulu role back then and the industry benched him for a number of years not giving him roles.

He got famous at a later stage of his life after studying drama for a long time it took long for him to get a role as he was constantly getting looked over for a period of about 20 years after he was learning how to become what he is right now. 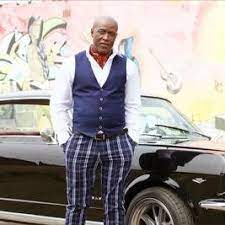 Ever since he made a break all women love him and what he stands for on television, but since that is a very difficult industry to break into, actors have to constantly practice learn their line Leonardo Dicaprio does because if you sleep just for one minute you will be thrown out to the wolves.

For example, if you look at Shona Furgerson who died from a heart attack after he found out that his business could go to the ground with just one pull from Multichoice after he chose to work with Netflix with those kings of Joburg show. 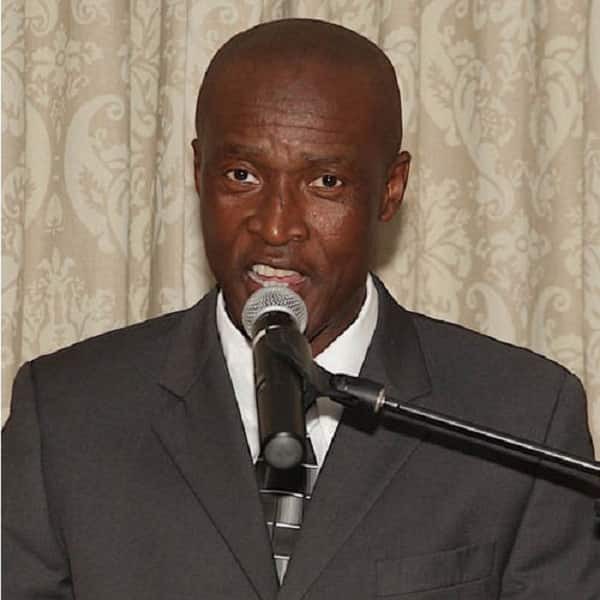 Living in constant fear is not a good thing, these guys should learn to worry less, the work always speaks for itself, if you were meant to be great you be, just so no stress. He has aged relatively well for who he is and where he came from, it is true that hard times build a man.

Nkunzi Mhlongo is one of those guys who just got his big break right now, he should not let it go to his head, he should know that he got this and God did not take him this far just to abandon him, maybe he just took a car on loan and lives in constant fear that he might lose everything he owns if Uzalo kicks him to the curb, plus at the age that he is in it will be hard to find another acting gig in that cut-throat environment.