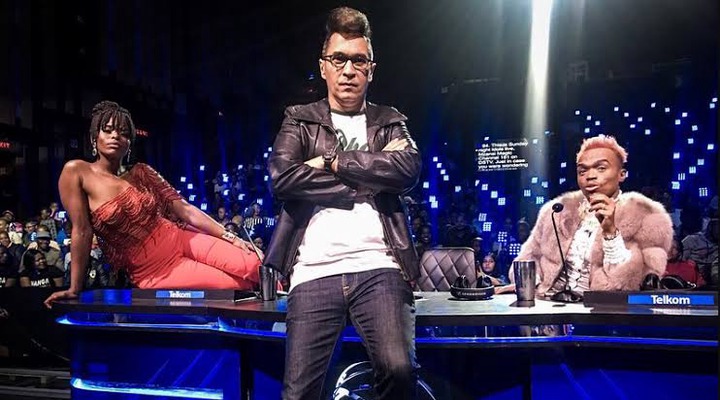 Congratulations are in order for the former Idols judge Rendall Abrahams as he's now the Chief Executive Officer of Primedia Broadcasting. Which comprises of four radio stations - 947 and 702 as well as KFM and Cape Talk, based in Gauteng and Western Cape respectively. Not only that, but they even own the Eye Witness News nationally. This is a massive organization in the media space, and they've had an incredible role in keeping the people entertained, informed and educated too. With Abrahams recently being inducted to the top management position he will surely look at bringing his immense experience in the media space. Meanwhile, leading by example and making sure that he breaks new boundaries. 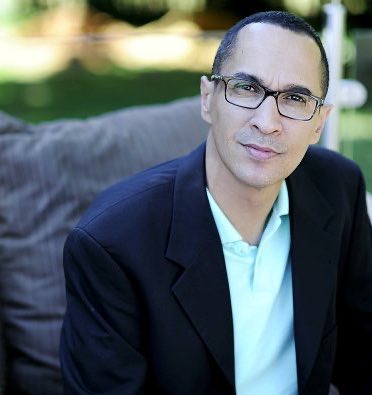 Even though he's known as a former Idols SA judge whereby he had different contestants on their feet, as he was seen as a no-nonsense person, but those that have worked with they feel that he knows his work. As he's all about improving others and making them shine, at the same he's not afraid to tell it like it is so that people won't waste his time. According to reports, Abrahams is not a stranger to the CEO position, as he was leading the YFM a while back. "NEWS: Randall Abrahams appointed CEO. Former #IdolsSA judge has been appointed as CEO at Primedia Broadcasting. Primedia owns 947 & 702 radio stations in Gauteng, KFM & Cape Talk in Western Cape and EWN outlet nationally," said @PhilMphela on Twitter. 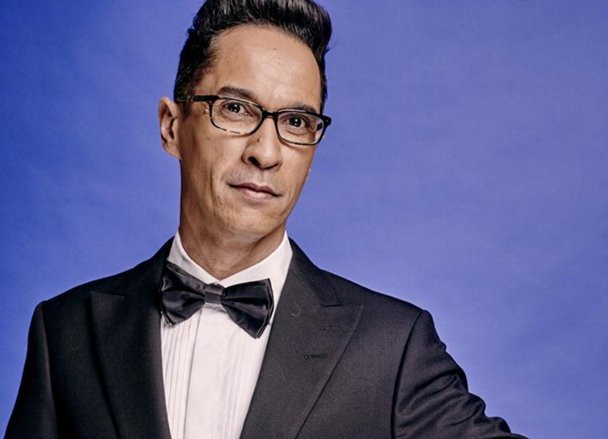 After numerous people got to see his work on Idols SA, they've decided to share their reactions on Twitter. It's obvious that he's allegedly not the most liked person in the media, and the Twitter users didn't hold back about his challenging approach when dealing others.

"﻿Yoh this one is going get people fired for wanting to dance on tables and chairs," said @LadyMay_K on Twitter.

"﻿Congratulations to Randall, you could see through Idols that he is a well disciplined man, I know he will handle that position with respect and honer and will make sure everything goes well and keep the ethic," said @Denni_dawg on Twitter.