RHYTHM CITY's Initial CAST: What HAPPENED to them. || Then and NOW||

By LadyN (self media writer) | 7 months ago Rhythm city is one of South African classic soapie that first premiered in 2007. The soapie gave us timeless storylines and brilliant acting and the drama played it's last soapie in 2021. Today we are going through memory lane and looking at the initial CAST of Rythm City and exploring where they are now. 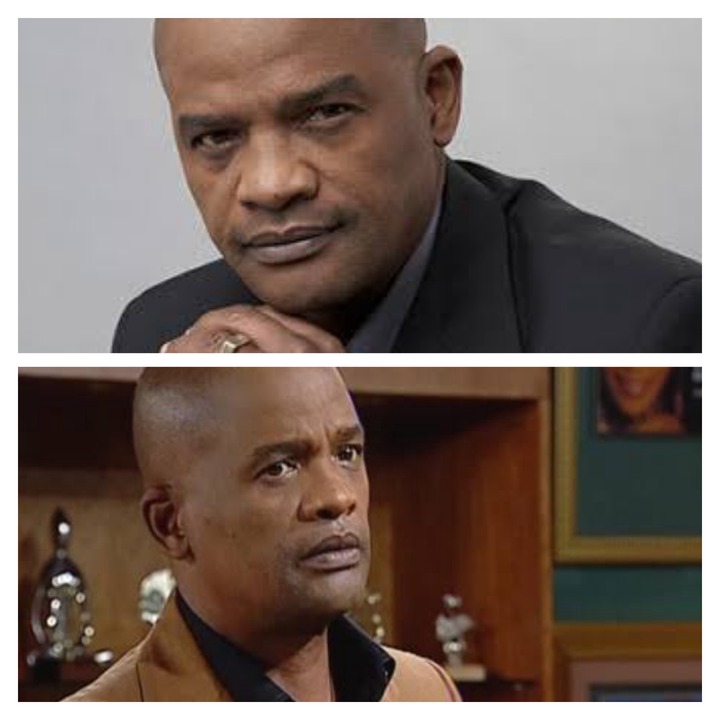 He is one of the initial cast of Rhthem City and he played the character of Miles Vilakazi. He was a business man who owned a music recording company called Redemption Records. He acted on the soapie from 2007 until 2015. Ever since he left the soapie, he appeared in numerous Soapies including Greed And Desire, Igazi, Ashes to Ashes, Thuli no Thulani, Zbondiwe amongst others. He made a surprised return to Rhythm City in 2021, his appearance was brief and crucial to the ending of the one of the other character's storyline. She played the character of Lucilla. She was married to Miles Vilakazi and then engaged to to another character David genero. Ever since she left the soapie, she has acted in 7de Laan and has released amazing music. 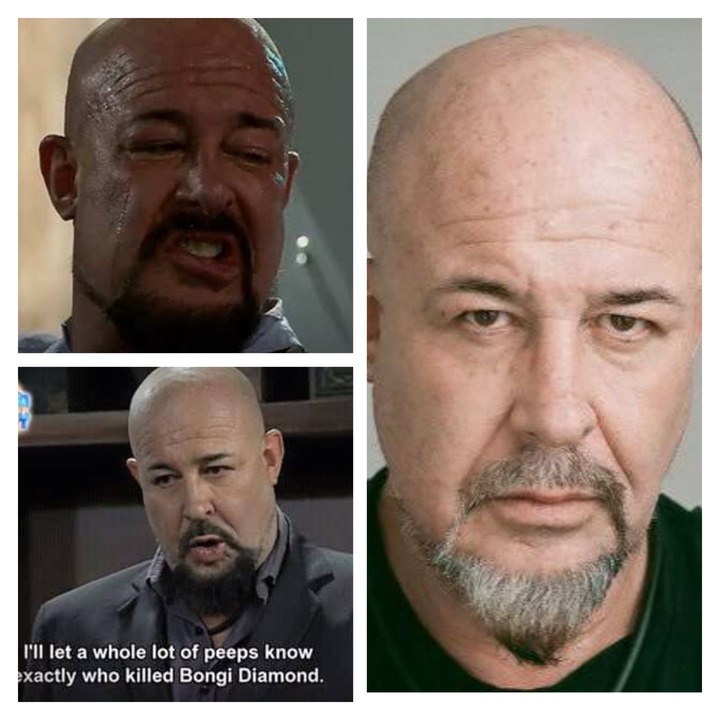 He played the villain for years as David Genaro. He is one of the greatest villain to ever come out of the South African industry. She played the crazy and psychotic character of Naomi Fisher. Her whole character was centered around her obsession with Miles Vilakazi. One thing that made this character to stand out was her energy, her use of language and of course her skill of acting. He has recently appeared in the hit Telenovela The River. She was the maid in the vilakazi household and she ended up having a intimate relationship with her boss Miles Vilakazi. She has acted in 90 plein Street and can currently be seen in Skeem Saam. 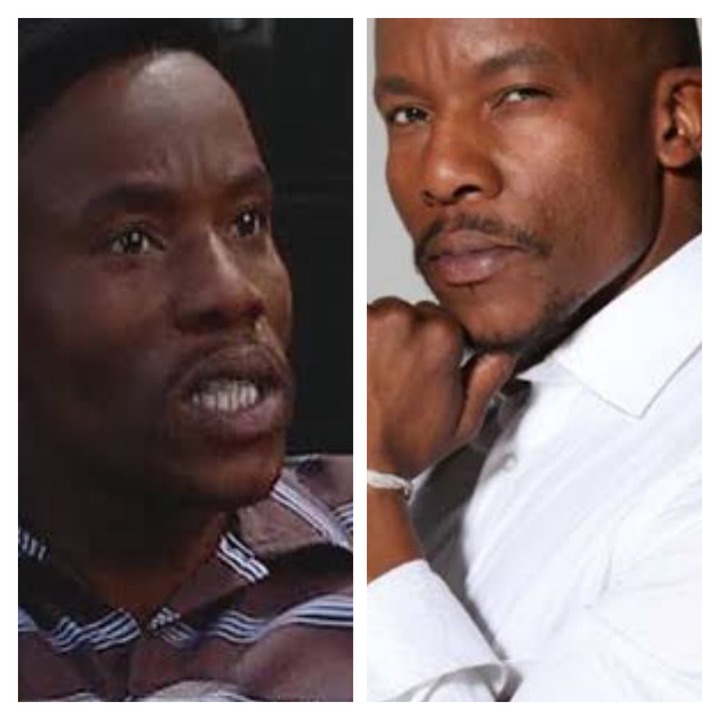 He played the character of Suffocate and he is one of the few cast members who started with the soapie and lasted until the soapie ended . He began as a club owner and ended up as business mogul. He can be seen on the drama DiepCity she played the character of Charlotte and she was in a relationship with another character called Stone. She took part in story Emoyeni and she is said to be part of the director team of hit drama Gomora She played the character of Tshidi, she was a hard working and a talented and a hard working young girl. After rhythm city she appeared on The River, Abomama, Umlilo just to name a few.