Mzansi actors who were allegedly fired from The Queen, The River

By TheUpdate. (self media writer) | 24 days ago

There are Mzansi talented actors and actresses who left their roles on telenovelas like The Queen, The River, Generations and many sopies under undesirable circumstances. We get to find out real reasons they got fired. 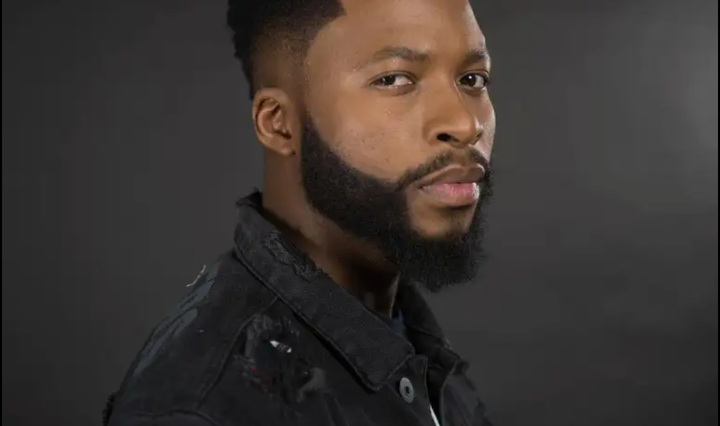 Some were shown to the door due to their actions, some had tensions with their bosses and some left due to controversial calls by the show runners. 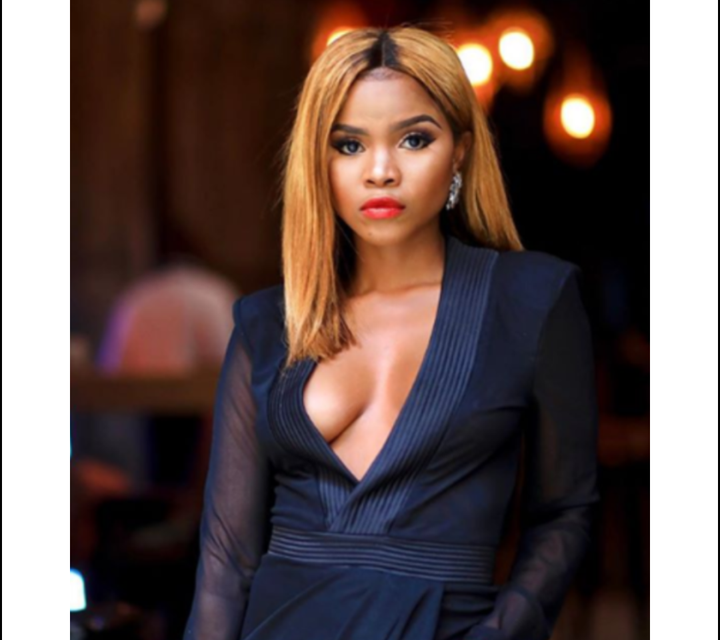 Khanyi was on the rise with her role as Akhona on The Queen, however she existed the show abruptly. The actress was allegedly fired after an embarassing drunk driving incident in 2019, which saw a video of her intoxicated and getting arrested going viral on social media. 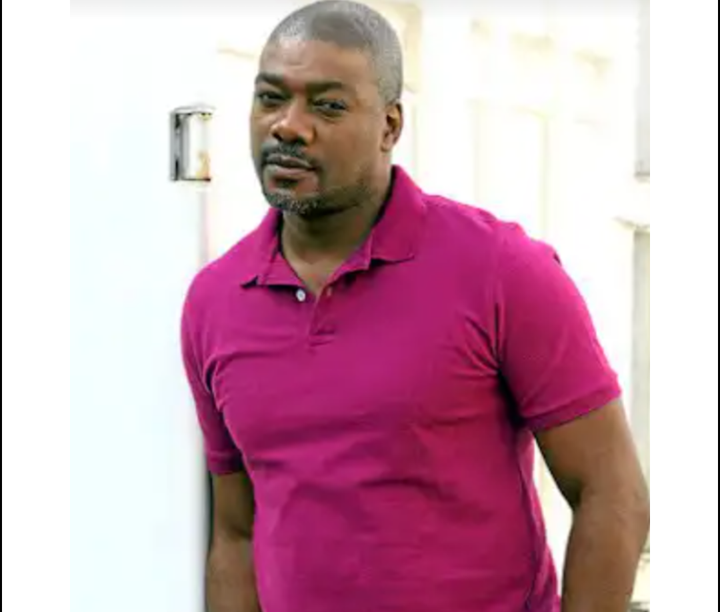 Mpumelelo who played Zimele Bhengu on e.tv latest drama series Imbewu was allegedly fired after being continuosly absent from work without an explanation. The producers of the show were fed up and had to let him go. Zoe Mthiyane was exed from Generations the legacy after that she failed to keeps lid of her personal life crisis. Zoe who played Zitha had an emotional breakdown at work after her relationship with co-star Rapulalana Seiphemo came to an end. 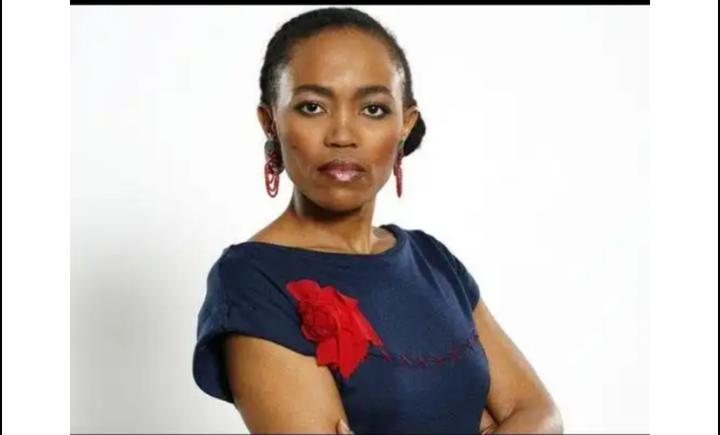 The actress was allegedly fired from The River after a spat with fellow actress Lerona Moagi. It is said she was accused of bullying the young actress. Motshidi also revealed that the show runners once told her that she is too expensive for their budget. 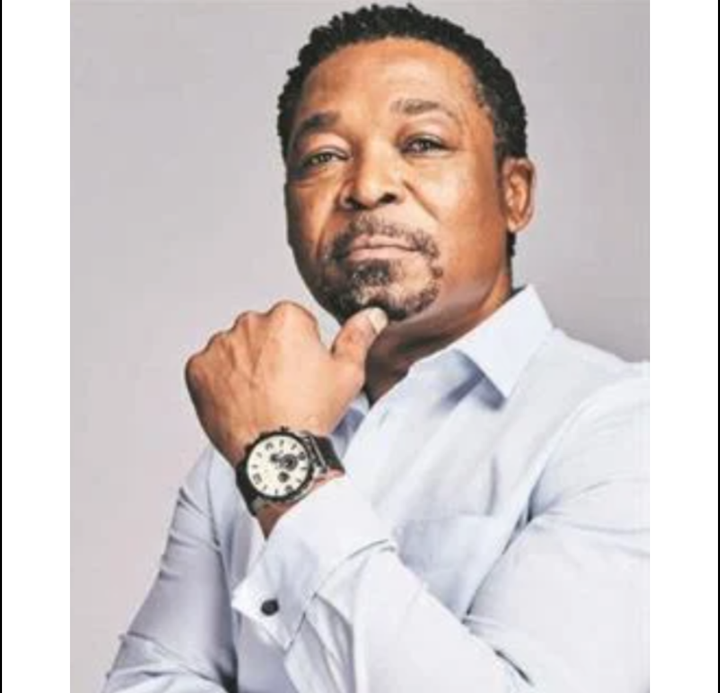 Veteran actor Mangaliso was given an ex from his role on SABC2 popular drama series Lithapo, after he was accused of sexually harrassing female cast member. 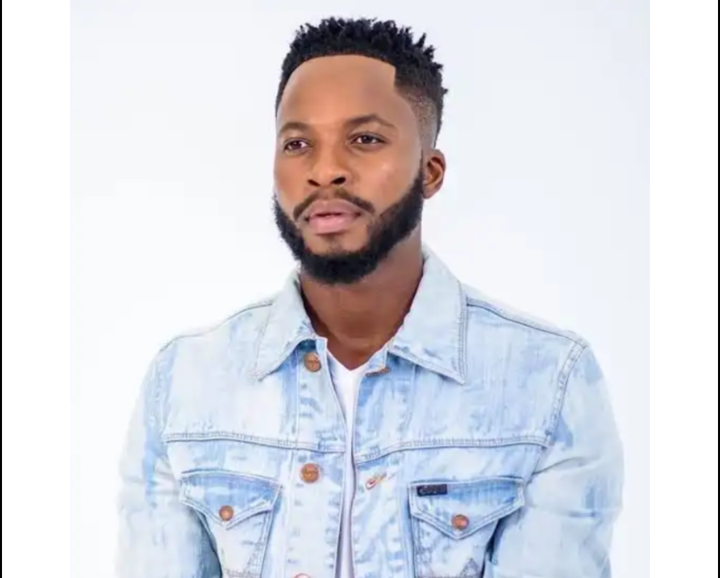 Nay Maps is said to have been quietly shown the door at The Queen, after he got himself arrested and charged for reckless driving. The actor never commented on the incident, he just went ahead with his private life. 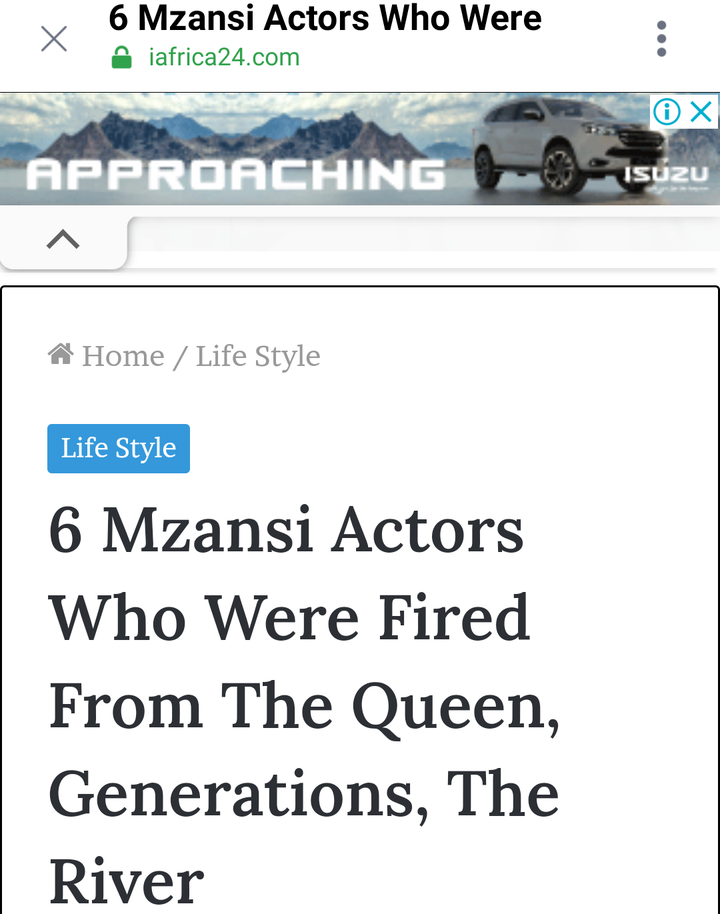 Watch: Mzansi in shock subsequent to seeing 35 police vehicles up on fire

If you are walking on the street and see these things, never touch them just keep on walking

She said she is in Los Angeles, but people spotted a Siyaya in the background.