Sannah Mchunu born 19 March 1972 is a South African actress, she was born and raised in Mofolo North, Soweto, Gauteng. Sannah is well known for her character name Zodwa on the drama series Gomora that airs on Mzansi Magic. Zodwa plays the character of Zondwa and she is not just Zodwa but she is Teddy's mom, a very loud and crazy mother who brings so much joy on screen, Zodwa has also made her appearance on numerous Mzansi bioscope on Mzansi Wethu. 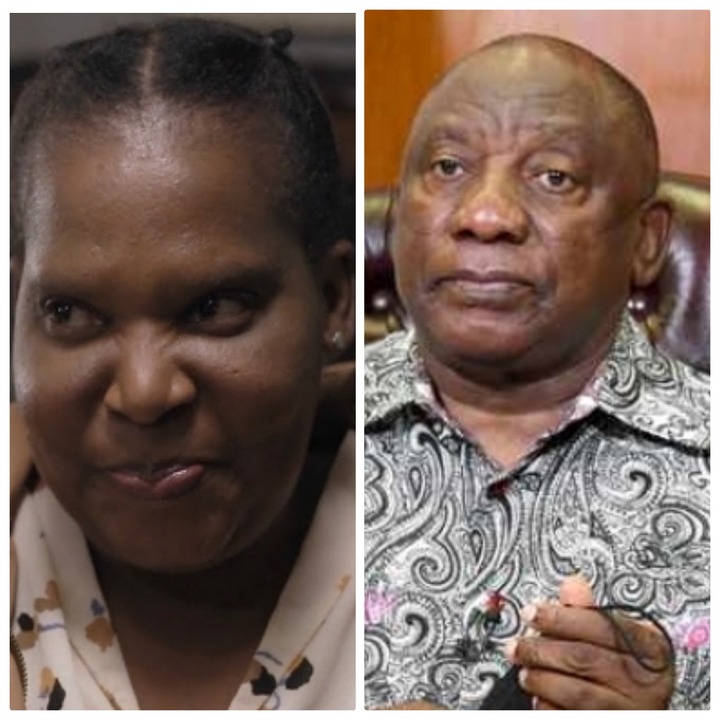 Sometimes they say people differ from their character on TV and then their real-life personality, I guess that's not true because it seems like Zodwa's real character doesn't differ that much from her on-set character. Zodwa is a funny person on screen even in real life, this was confirmed after she posted what she posted about Cyril Ramaphosa on her Instagram page.

After people made funny of Cyril Ramaphosa's shirt at his last family meeting where he was wearing a shirt that people says looks like Madiba shirt, as we know that there's has never a time where the President will speak and people will not see anything wrong. It's known that people on social media will find something wrong. 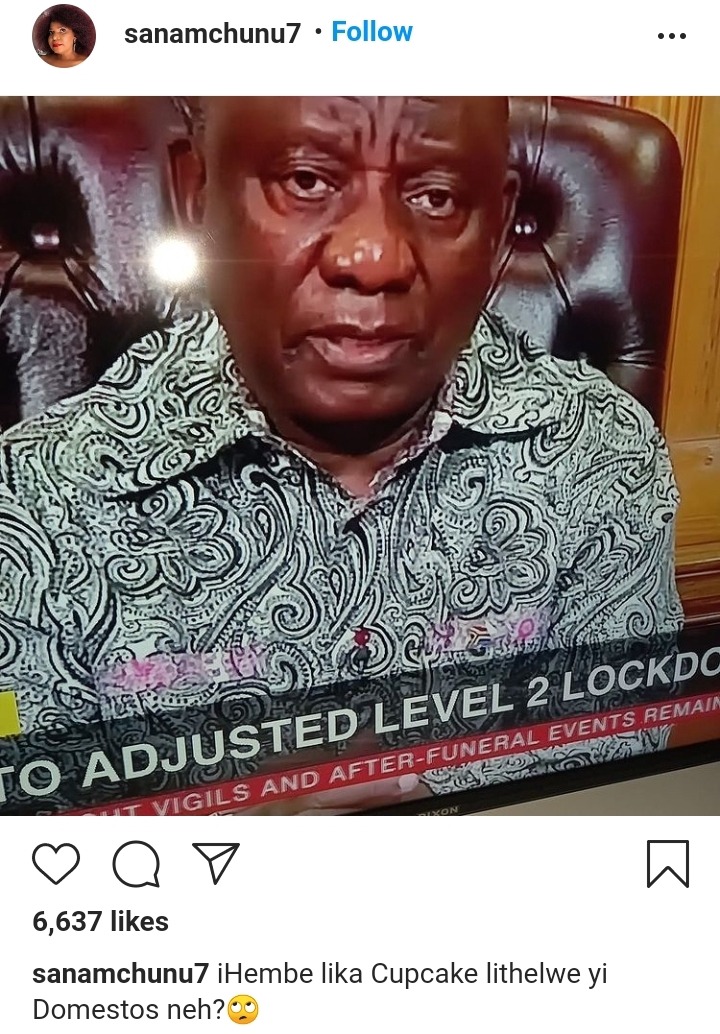 But this time it was not only people on social media who teased the President but Zodwa from Gomora also had something to say, and people were left in stitches as they know Zodwa is crazy. While people were concern that the President is wearing an expensive shirt, Zodwa decided to also throw in a punch herself and say does the President's shirt have domesto's. 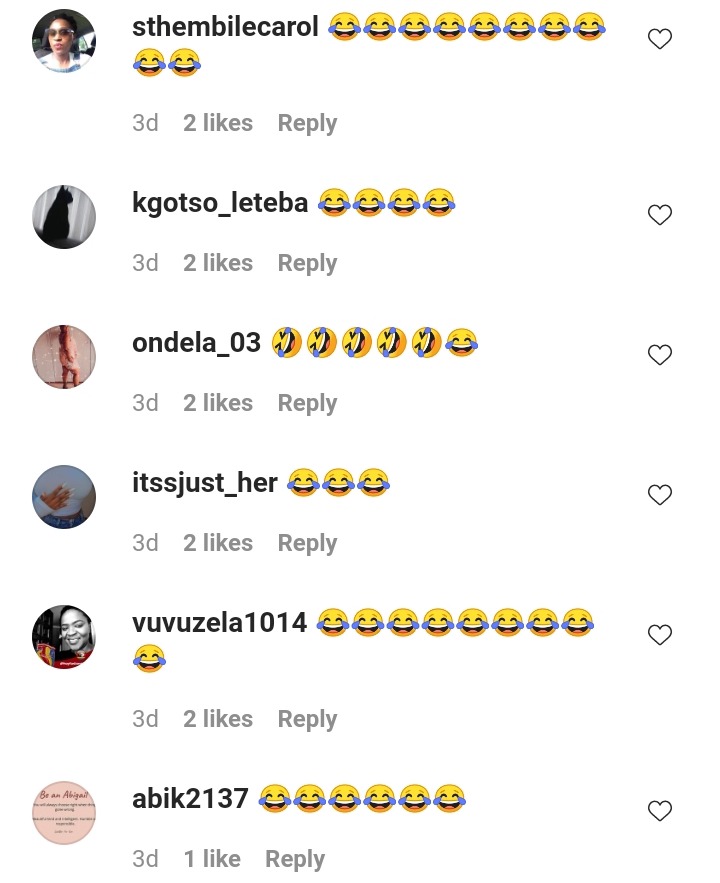 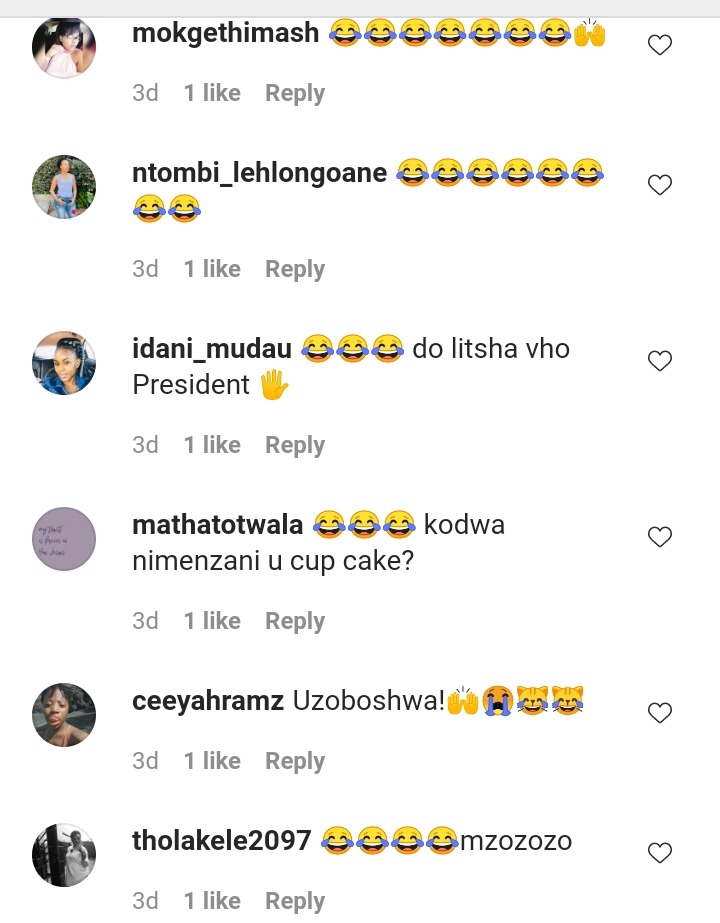 Lol, Zodwa is naughty let's hope she won't get in trouble with this post.