When she appeared on the SABC 2 soapie Muvhango as Itseng Motsamai (James' estranged sister), she stunned fans with her seductive personality. She is a brilliant Botswana-born actress who recently made her South African debut. Moreover, despite the fact that she is undeniably attractive, there is more to the lady behind the seductress, such as the fact that she is a devout Christian who is guided by the word of God, has a strong spirituality, and is devoted to her family. 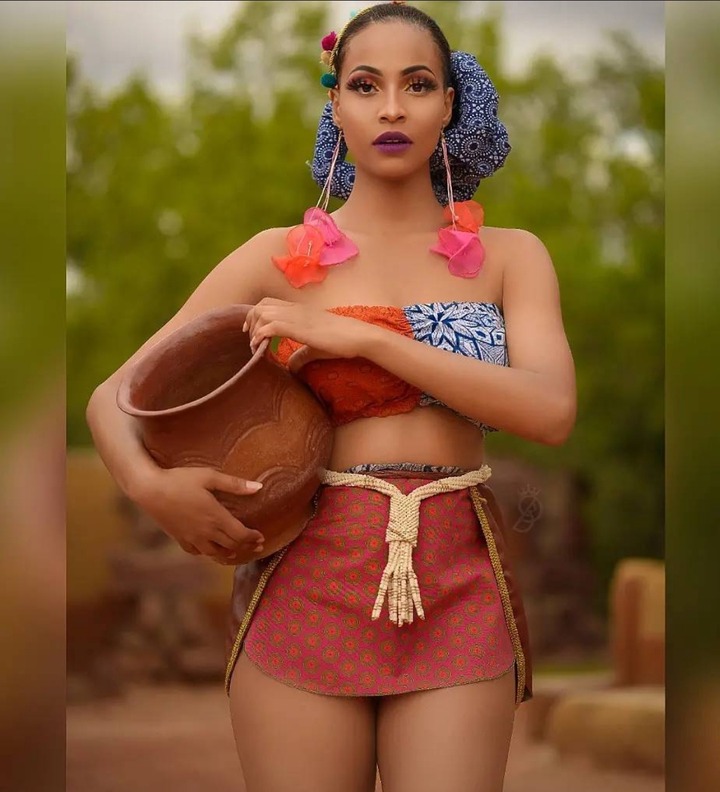 The 26-year-old beauty was born and raised in Maun, Botswana, and is relatively unknown in the South African entertainment business. In an interview with YAZA, she explained how she was born into a single-parent home headed by my mother, Jeanie Atlang, and how she grew up in that environment. 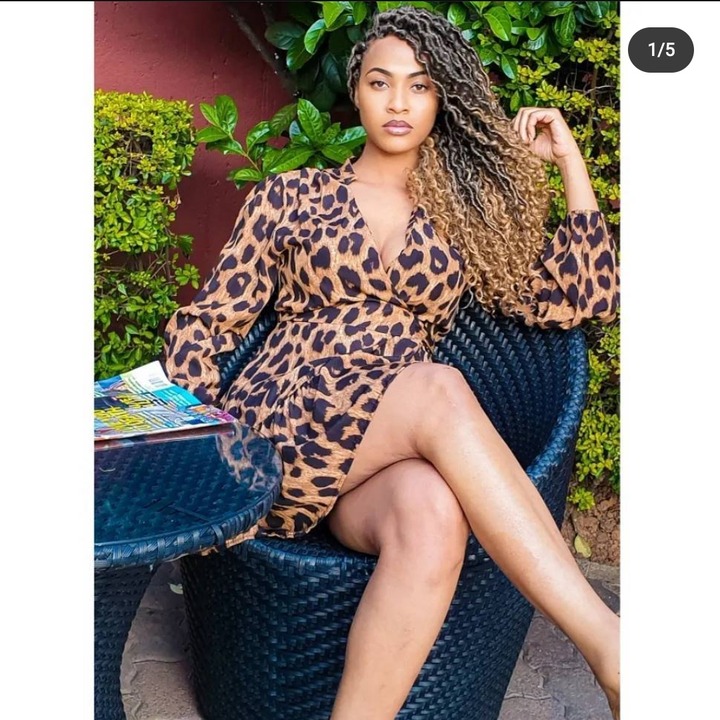 Angela is well-known as a model in Botswana, having appeared in several ads. However, she has always known that acting was her true calling.

Muvhango is one of South Africa's most popular and well-known soap operas, and Angela says that landing a role on the show is a dream come true. This is especially true given the fact that she auditioned for the drama over three years ago but didn't get her big break until 2021. Others may have given up hope while waiting, but Angela says she was always certain that God was working in her favour, and that while she didn't land the Muvhango position right away following tryouts in 2018, she understood that "dreams delayed are not dreams denied." 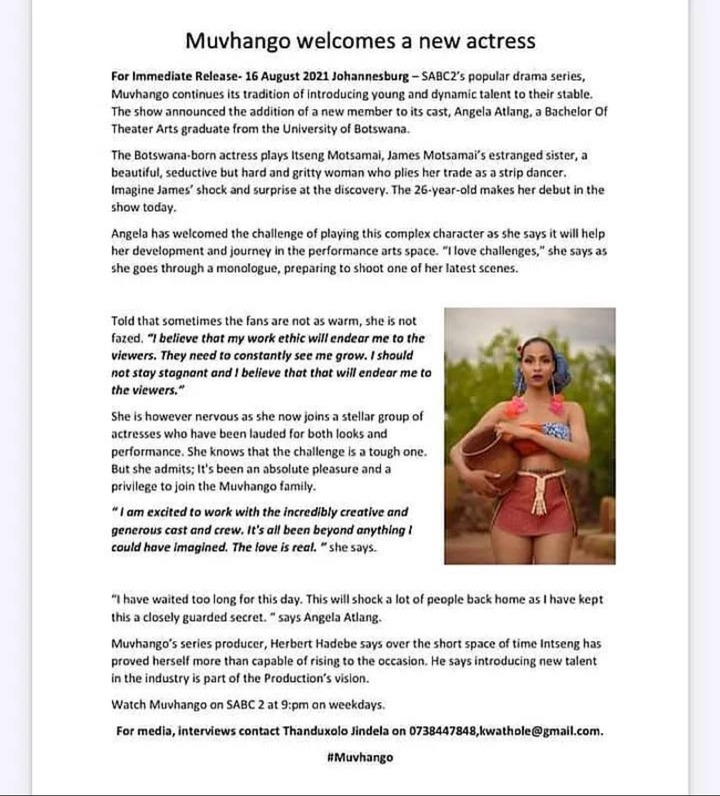 The actress feels that being the oldest and only girl child in her family contributed to the development of her character.

Being on Muvhango has had a significant impact on Angela's professional life, which she acknowledges without sugarcoating the significance of the experience. This is especially true when considering the lengthy journey that brought her to this point in her life. 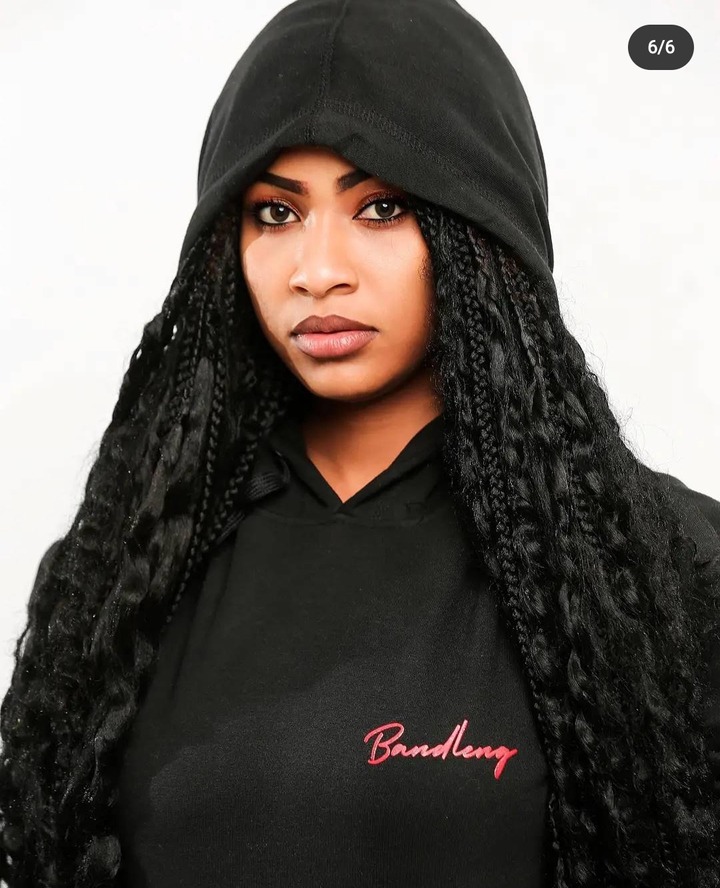 Angela acknowledges that her decision to go to Johannesburg in order to pursue her aspirations was both bittersweet and difficult. She admits that, while the relocation was unavoidable for her, the fact that she would have to leave her family behind was difficult. After reflecting on the difficult period of adjustment to living in a new nation without her family there, Angela believes that her sacrifice was worthwhile.

Pictures: The daughter of a pastor who turned adult entertainment actress see her pictures now

'See 4 people who went too far with their tattoos to make them look beautiful.