#IdolsSA: On Yesterday's Episode Dineo Ranaka Was The Guest Judge Then People Noticed Something

By HottestNews (self media writer) | 19 days ago

Dineo Ranaka is a South African radio and television presenter, actor, DJ, and TV producer who was born on December 16, 1983. 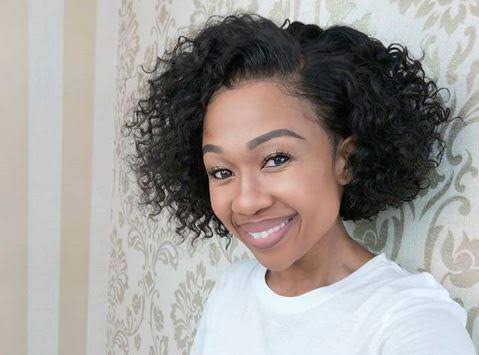 She began her career as a radio trainee at 5fm before moving on to Yfm as a radio show producer and co-host of the popular afternoon drive radio show 'Essential Rush' with well-known Chilli M before taking over after Chilli M's departure.

Her show, "Dineo Live on Drive," made her a household name in South Africa, and she quickly rose to the position of one of the country's few leading ladies in radio.She and Moeti 'Mo Flava' Tsiki co-hosted Club 808 (a music show on e.TV), and the two quickly became favorites because they did prime time radio and television at the same time.

Being a broadcaster on All Access and then hosting a music game show on TV years after leaving Club808 were two of her career highlights. Her other significant television appearances include Scandal, Gaz Lam, and Gomora.

In recent weeks, Idols SA viewers have been made considerably delighted by guest judge Dineo Ranaka's outstanding performance in the chair.

Since Somizi Mhlongo and M-Net parted ways in August, viewers have been dissatisfied. The show's remedy for filling his chair was to bring in celebrity guests on a weekly basis, although this has been hit or miss.

However, Ranaka, a radio and television personality, was praised for her appearance on Sunday, with many believing she could fill the position full-time.

Ranaka's "educated" commentary, according to viewers, made her more than adequate. 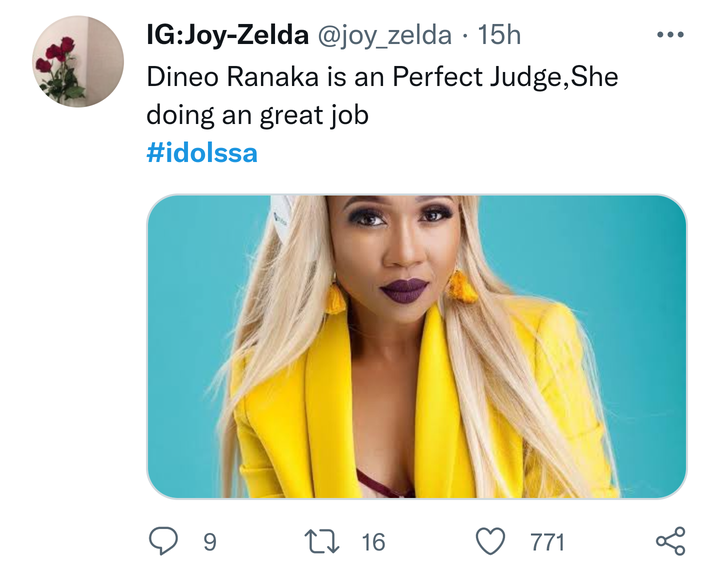 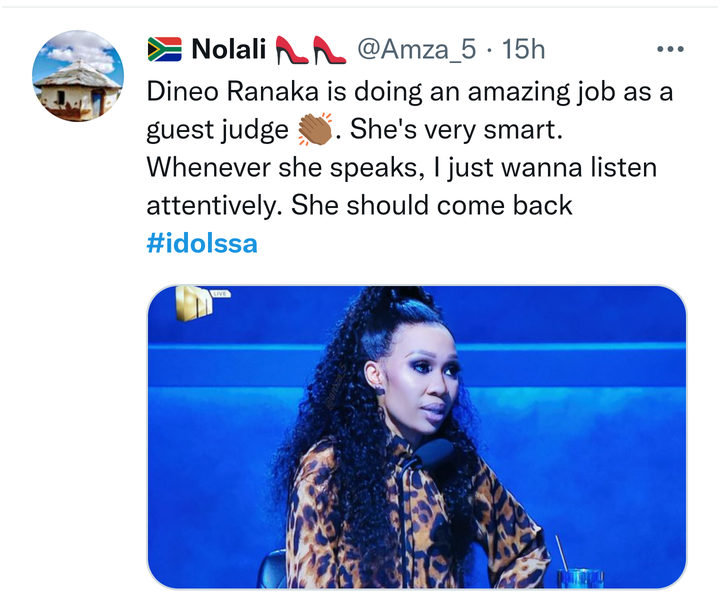 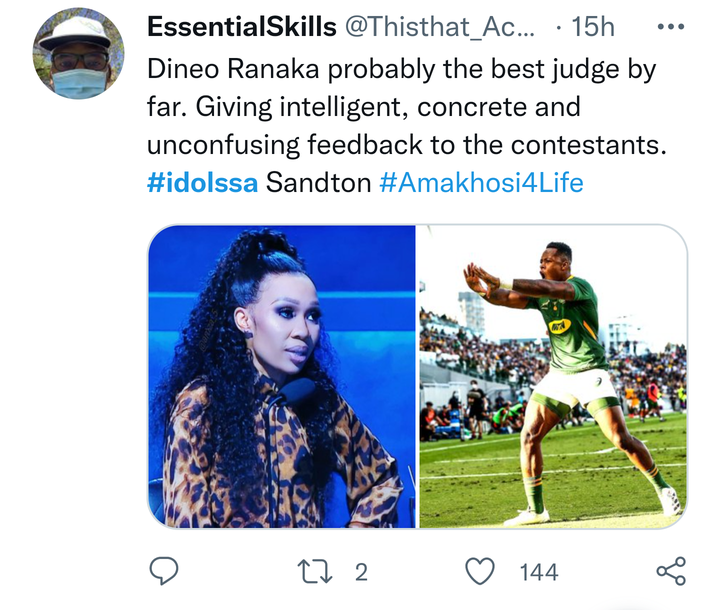 The top eight contestants performed, and the judges only wanted the best from the remaining contenders.

People noticed that Dineo Ranaka is smart and she will be a perfect fit to be the new judge on idols, now that Somizi is not there because of the scandalous news about his marriage to Mohale. 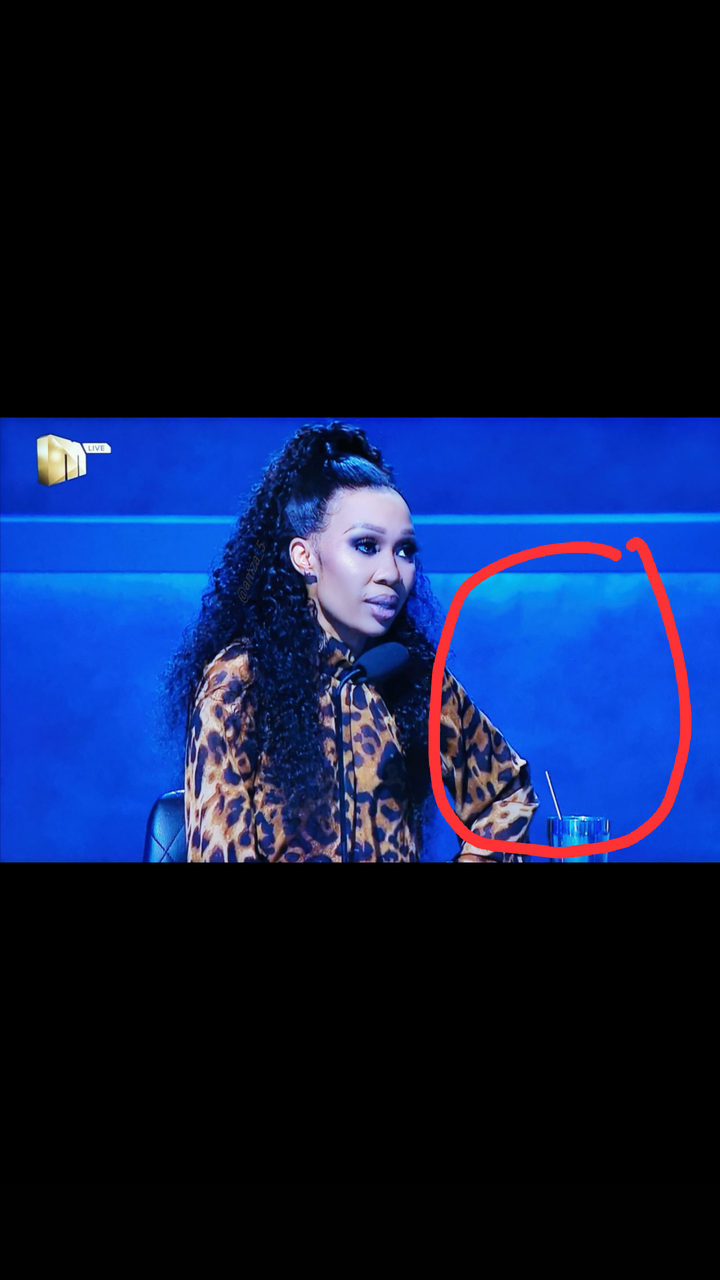 What did you think of Dineo Ranaka's judging yesterday? Do you think she might be the perfect replacement for Somizi?