How Makhadzi spend her millions: Check out her car collection, net worth and houses

Last year has been a great year for the ‘Queen of Limpopo dance music’, Makhadzi. Check out her net worth, and how she spends her hard earned millions. 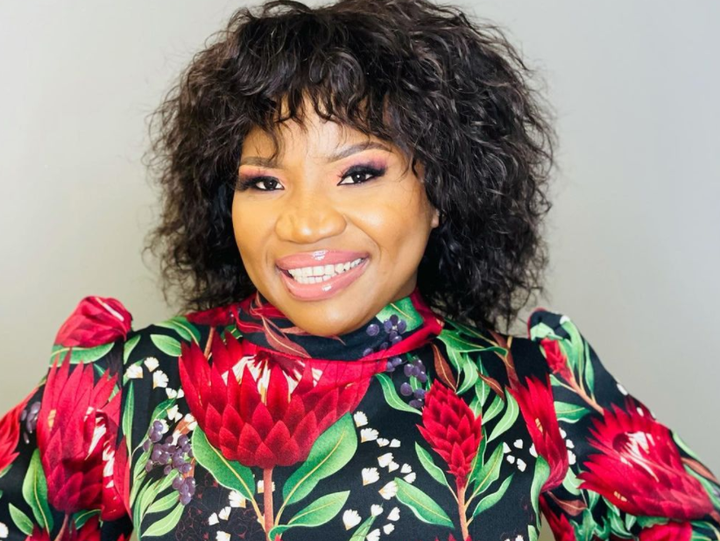 Makhadzi is a stage name for Ndivhudzannyi Ralivhona, a South African singer and musician. She was up in Ha-Mashamba, Limpopo, and is most well-known for the songs "Matorokisi" and "Tshanda Vhuya."

One of her most popular albums, Kokovha (Crawl), from 2020, became a tremendous hit. With the number-one hits Amadoda, Mphemphe, Kokovha, and Tshikwama, it debuted at the top of the iTunes albums charts. 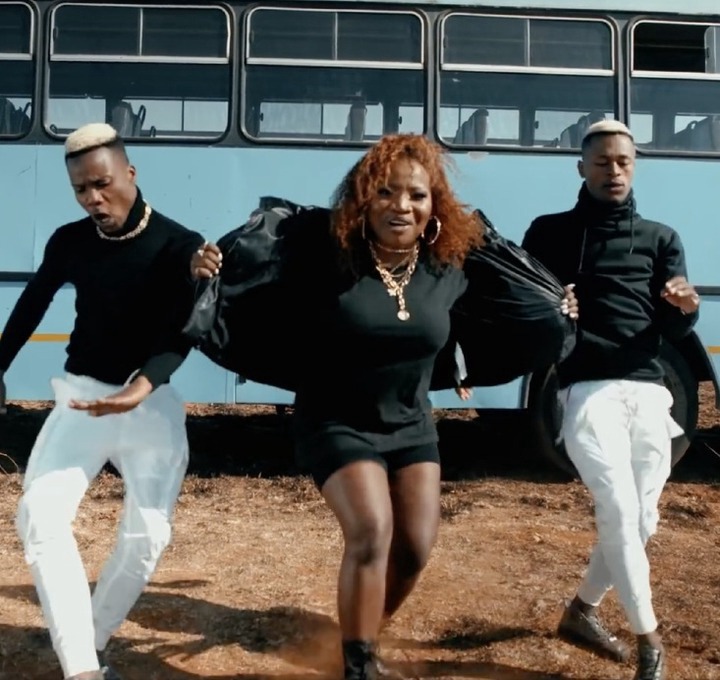 On June 30, 1996, Makhadzi was born in a small Limpopo village called Ha-Mashamba Tshivhangani, just outside of Elim.

Makhadzi and her two siblings were forced to live with their mother after her parents' divorce. At Mukula Integrated School, she finished her 12th grade education.

She has a Public Relations degree and is presently doing drama classes. 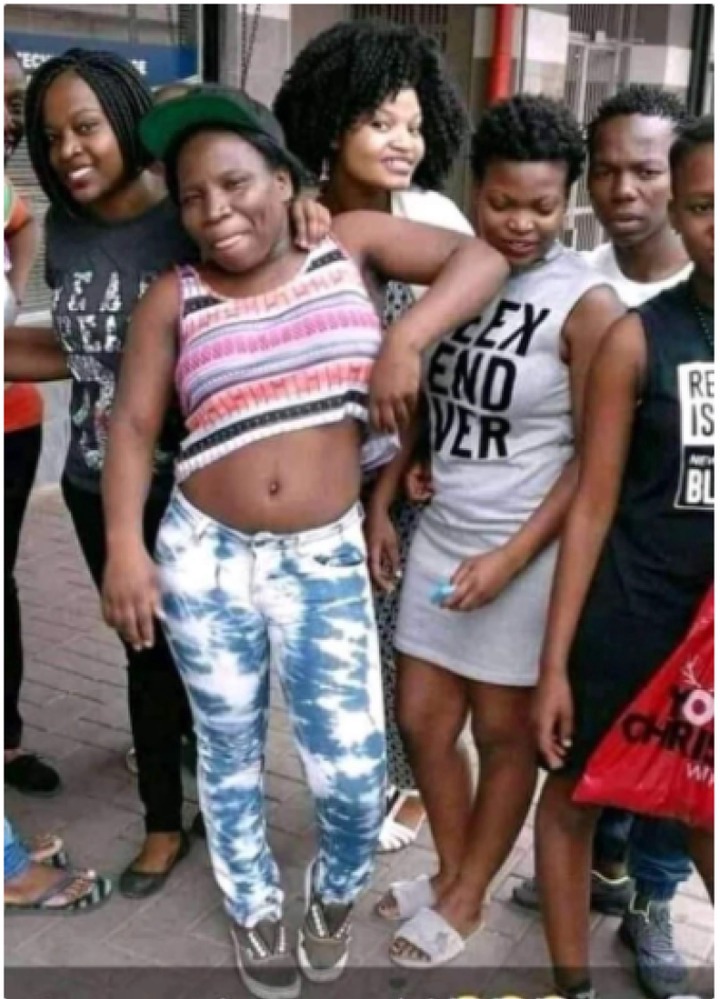 At the age of 12, Makhadzi began his professional career by entertaining at taxi ranks and earning money from tips.

Later, she became a dancer with Makirikiri Musical Group. This gave her the chance to travel and experience a variety of locations while showing her talents.

She claims that her time as a dancer inspired her to pursue a career in music and made her fall in love with the arts. 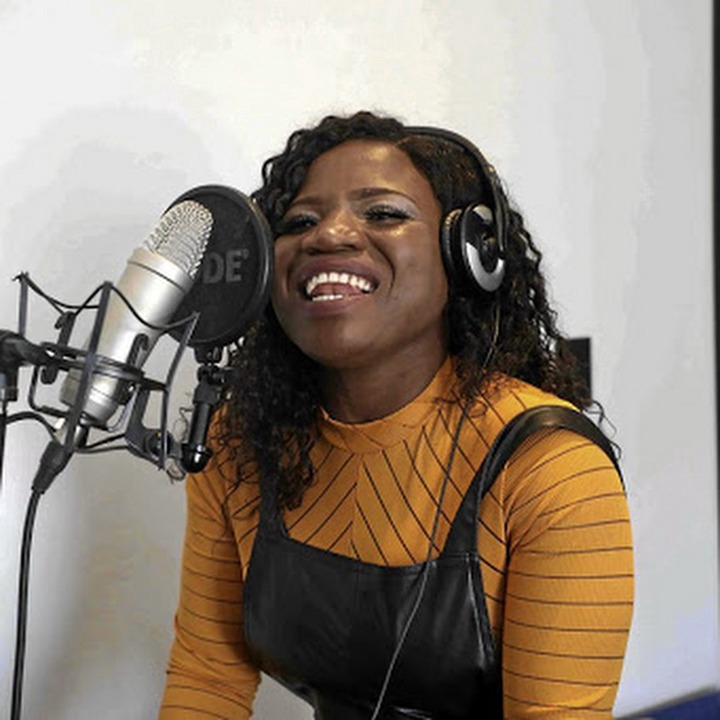 Her big break occurred when a studio manager heard her rudimentary recordings and fell in love with them, which led to her being given the chance to record in the studio.

Since the release of her debut album in 2012, she has continued to release new music.

Net worth and cars 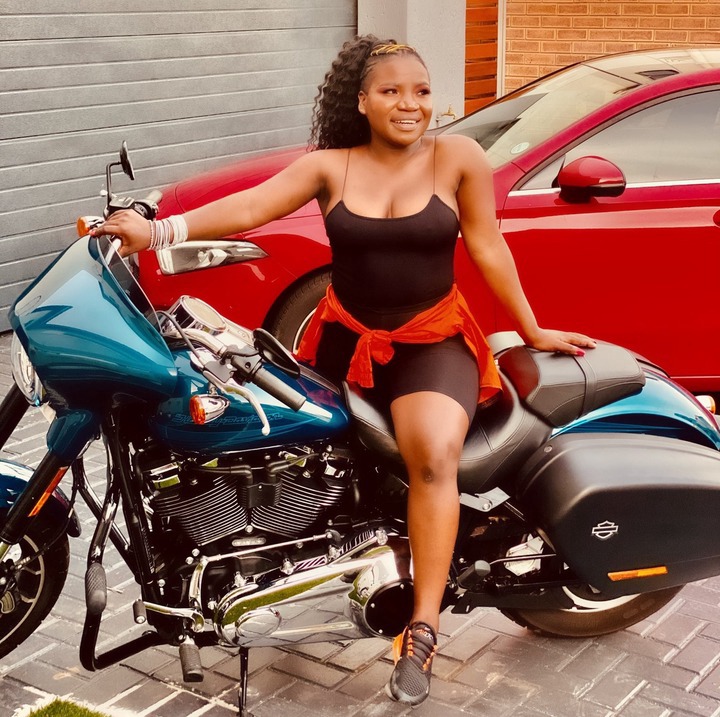 Despite some controversy in the industry, Makhadzi has had a successful career thus far, and 2021 in particular has been a terrific year for the "queen of Limpopo dance music."

She will release African Queen, her most recent and eagerly anticipated album, on September 3.

Some of the biggest names in South African music are represented on the 19-song album, including Kabza De Small, Lady Du, Cassper Nyovest, Mr. Brown, DJ Dance Okashi, and Mlindo The Vocalist. 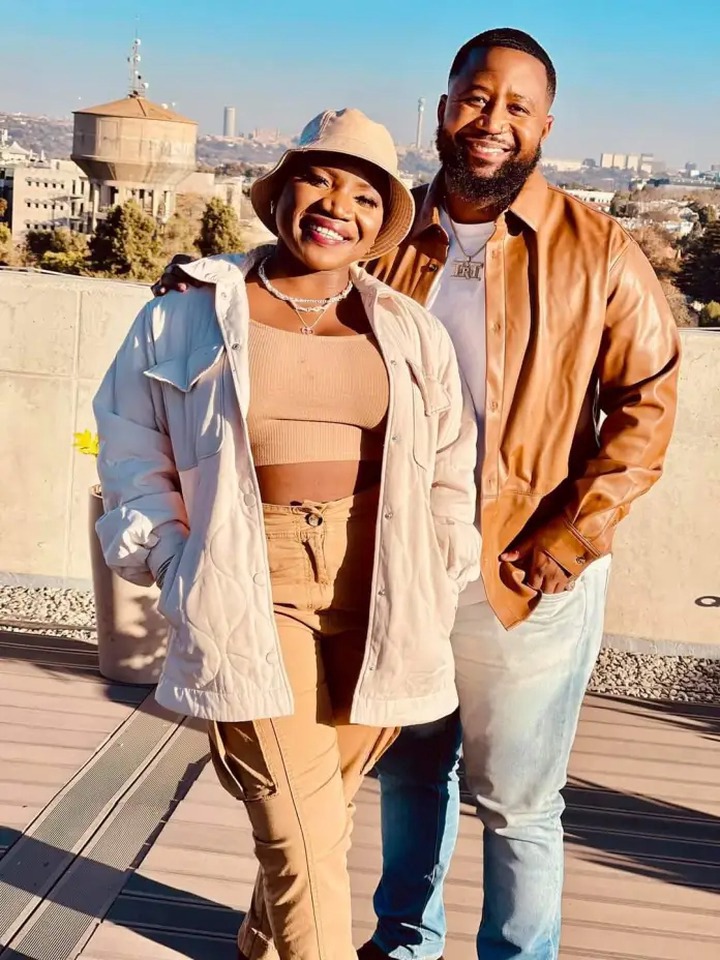 Makhadzi has earned a sizable sum of money from her songs thanks to her extraordinary accomplishment. She is thought to be valued at least $400 000 as of 2021. (about R6 million).

In contrast to most celebrities, Makhadzi invests a large portion of her income in real estate rather than fancy automobiles and designer clothing. 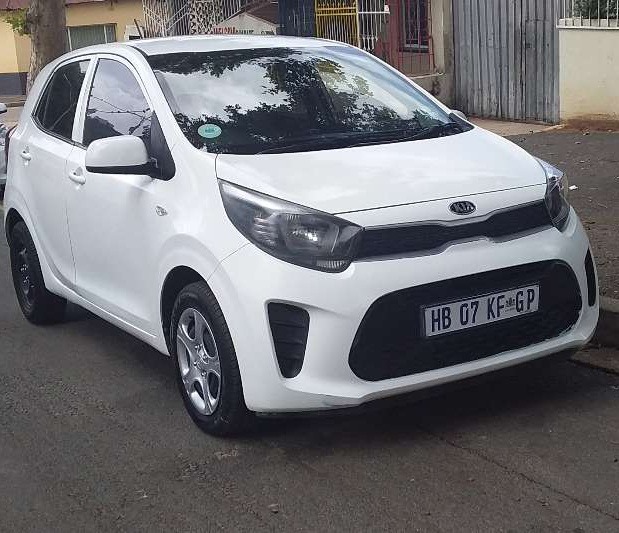 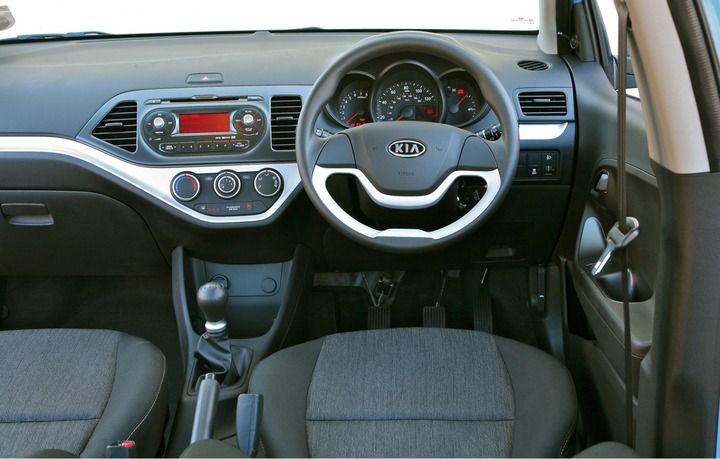 Actually, Makhadzi's first car that she purchased for herself was this basic vehicle. 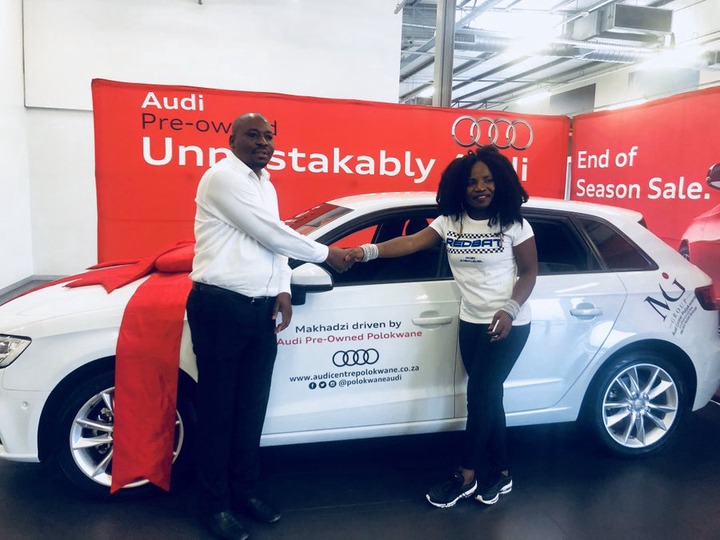 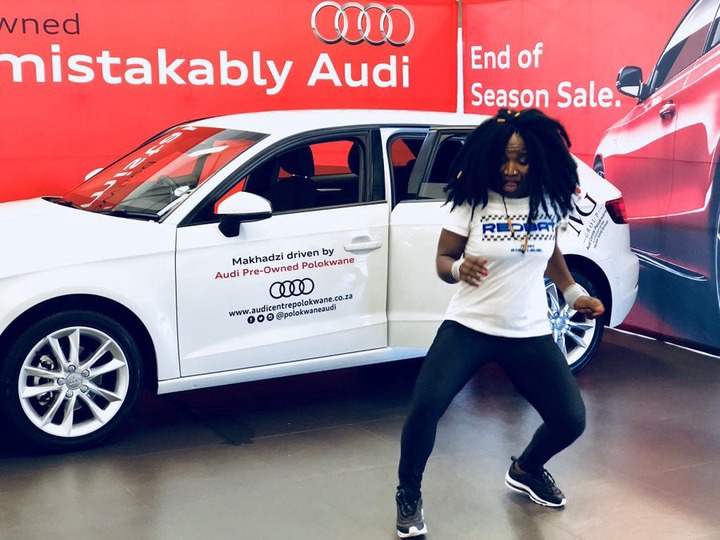 The A3, an upgrade from the Picanto, was an Audi Polokwane sponsor vehicle. 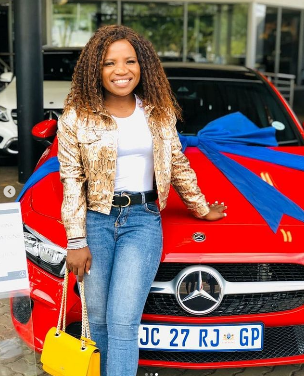 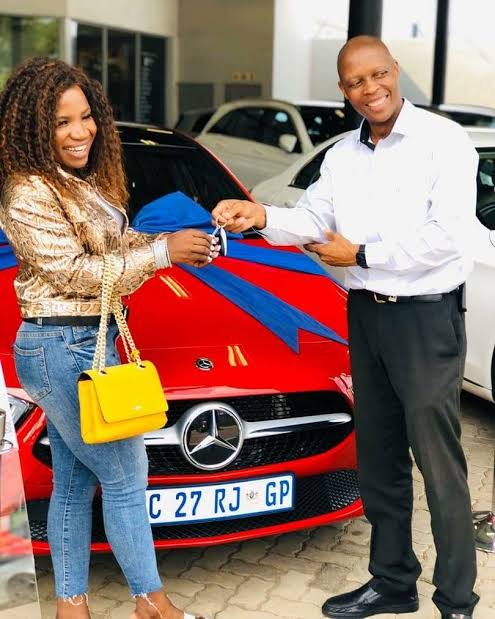 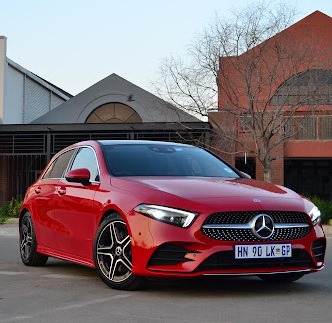 Makhadzi can unquestionably afford to purchase additional cars if necessary. But she spent a large portion of her income on real estate.

Due to their separation, she built (and purchased) two homes for each of her parents, in addition to one for her grandmother.

The house she made for her mother is shown below as a token of appreciation for everything that she has done for her. 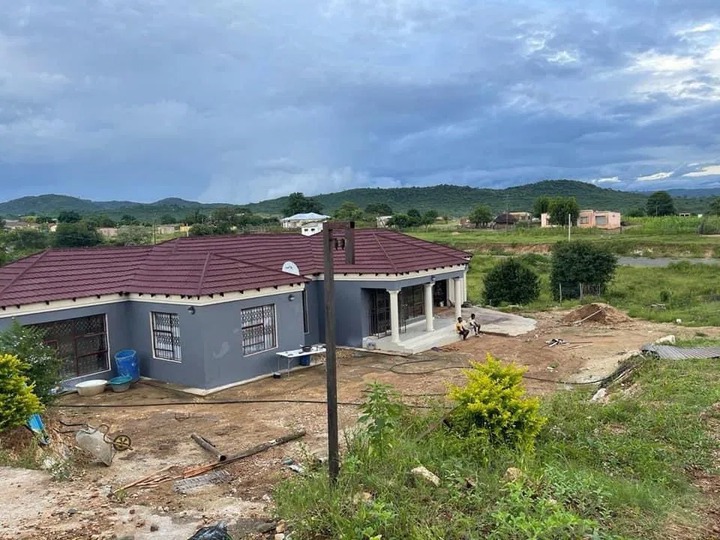 Later, in August of last year, she bought a house for herself. 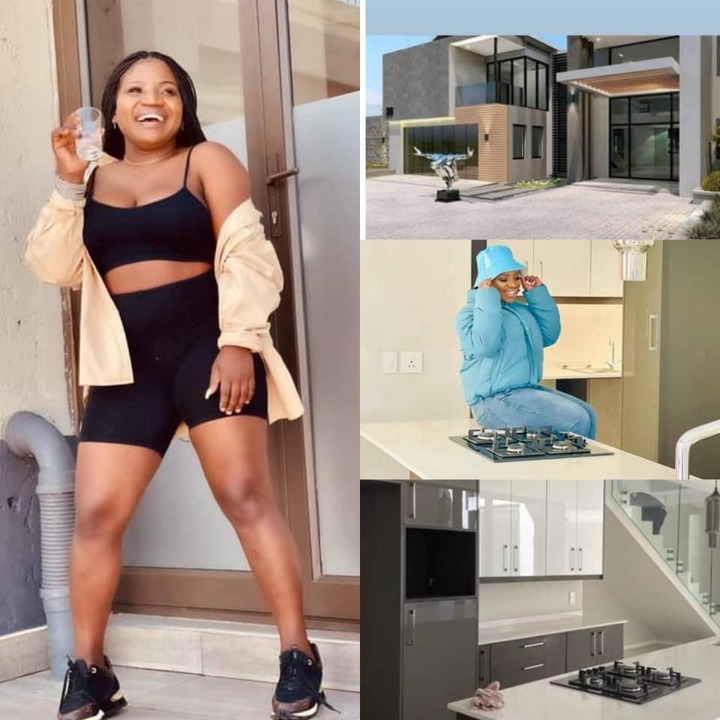 These Eight Simple Vaseline Tricks Will Save You Time And Money