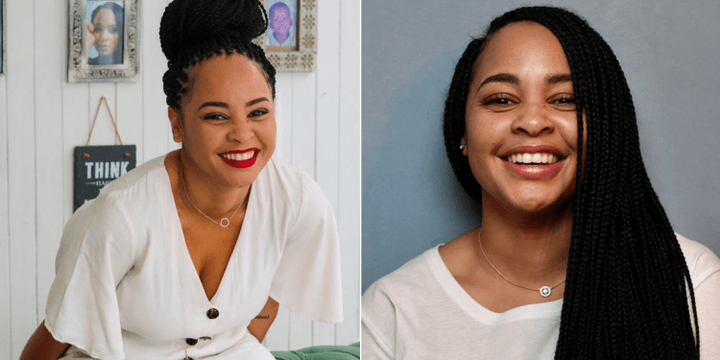 Stephanie Ndlovu nee Sandows has been known as the sweetheart of the Mzansi entertainment industry. The actress/presenter finds it easy to share some of her life’s aspects with the public. She is not ashamed to be seen supporting her husband in everything he does and even opening up about the ups and downs in her marriage. Stephanie Ndlovu becomes co-chairperson of MTV Staying Alive Foundation.

Stephanie and the official MTV Staying Alive Foundation have taken to their Instagram pages to announce that the actress has joined their board as a co-chairperson. The actress joined the board in July 2019 and just agreed to co-chair it. The Foundation has spoken of their goal to expand into sub-Saharan Africa, and they saw how vital Stephanie’s knowledge gained through playing Tsholo on MTV Shuga: Down South.

Stephanie Ndlovu’s career as an entertainer and actress 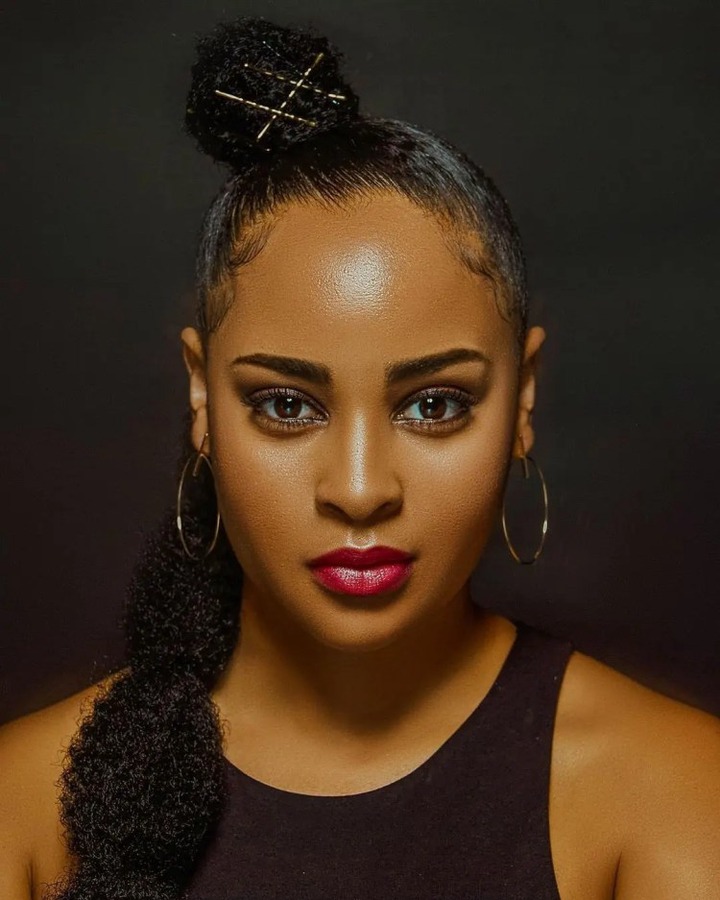 Hungani Ndlovu, the actress’s husband, has also taken to his Instagram to celebrate the milestone that his wife has achieved. He posted his stories in several screenshots announcing Stephanie’s new job to his fans. The couple celebrated being recognized as great content creators on Youtube and being named part of Creator Class of 2022. Their channel, The Ndlovus Uncut, has been recognized by Youtube as one of the top Black voices channels.

Stephanie has been in several branches of the entertainment industry. The actress was a Presenter for several Kid's shows when she was younger. She was a presenter on Bonisanani, a children's religious show then joined Craz-e with Thuli Phongolo before joining Sistahood. She played Tsholo in MTV Shuga, then joined Scandal as Ingrid before being part of Isidingo playing Olivia Sibeko.

Pabi Cooper shared an emotional experience as a woman in the music industry. Sisterly advice for all