By Sgagathu (self media writer) | 2 years ago

Thembile Botman former cast member of Generations and Abo Mzala was relieved to know that the charges made against for bread robbery were dropped at the Stilfontein Magistrate Court a week ago. 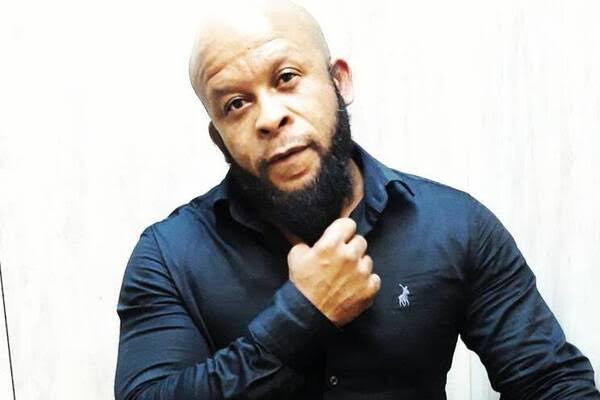 The charges were made due to the the community protest that took place on the 17th Sept 2019 ,where a truck delivering bread was hijacked at Orkney Potchefstroom road during the time of the protest. Thembile was reported to be the one leading the missionaries by a witness who was at the scene. 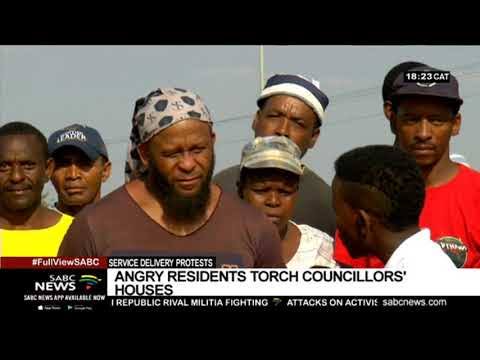 Not only the truck delivering bread was hijacked during the protest because the houses of ANC ward councillors and deputy director of sports were torched. These actions led to Botman and other culprits being charged with public violence which he also has to appear in court for. 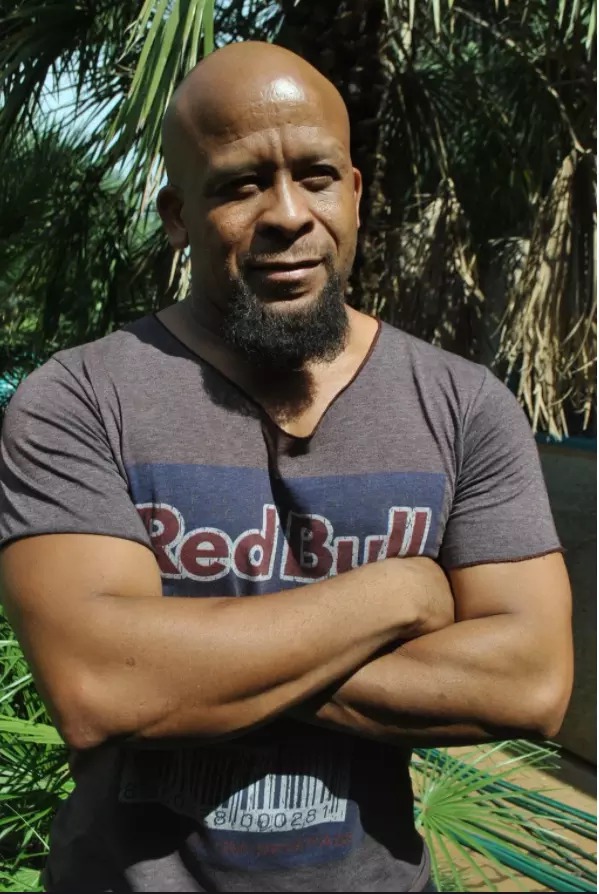 The people whose houses were torched during the protest were relocated to a protected area where the bill is being payed for by the Matlosana Municipality. The life of the 44 year old singer and actor was changed by these events as it surely stained his reputation in the industry but thankfully his bread robbery charges were dropped. 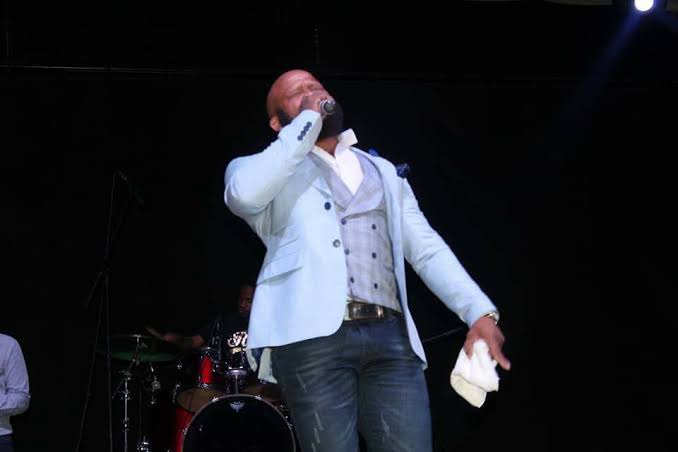 Content created and supplied by: Sgagathu (via Opera News )

WANTED: Members of the public to lookout for this old man, this is what he did to a woman

A notorious criminal was bust in Soweto, this is what was found after SAPS searched his house