Jub-Jub admitted that he Raped Amanda Du Pont? Look at what he has asked, leaving tongues wagging

Amanda du-Pont, a television personality and entrepreneur, has accused her ex-boyfriend artist Molemo "Jub Jub" Maarohanye of raping her previously. This is contained in a statement Du-Pont provided to police in support of a rape accusation against the rapper she filed two weeks ago at Johannesburg's Brixton police station. 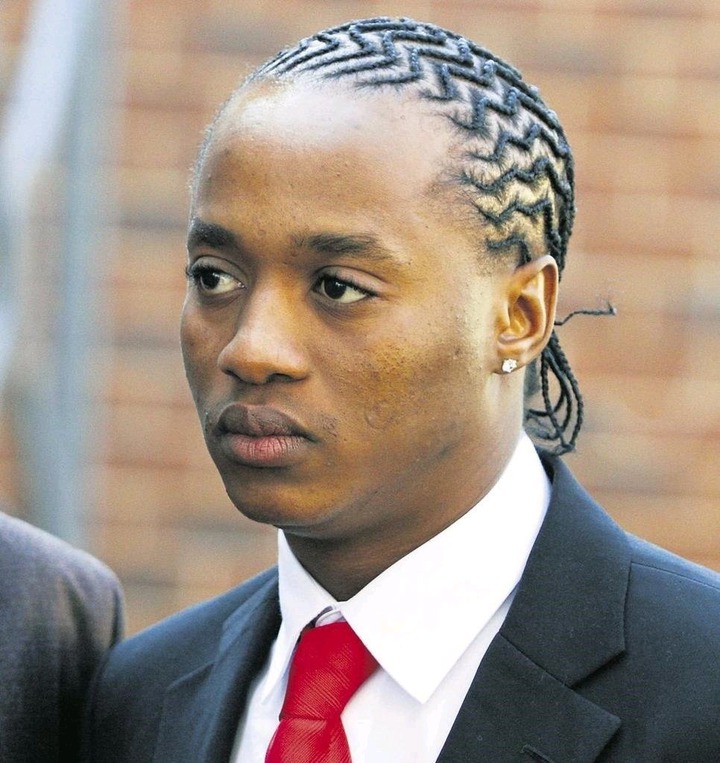 The police spokesman, Mavela Masondo, confirmed on Monday that the rape complaint was filed on February 10. "The case was referred to the Family Violence, Child Protection, and Sexual Offenses Unit for further investigation. As of this writing, no arrests have been made "Masondo said. Du-Pont initially charged Maarohanye with rape in December, in a video clip she published on her Instagram account in response to the rapper boasting about "smashing" her during an interview with podcaster Mac G. 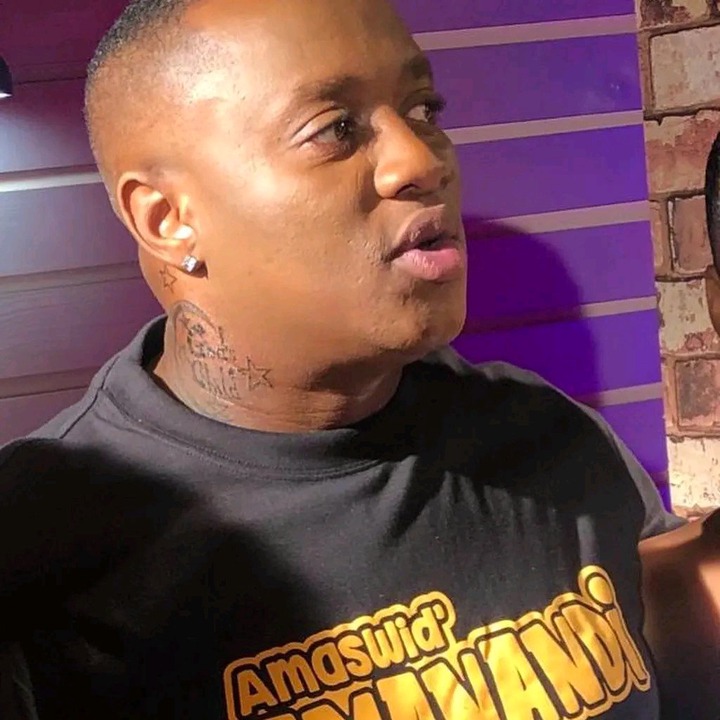 Du-Pont stated in her criminal case declaration, which Sowetan received, that Maarohanye reached her through an intermediary in 2017 following his release from prison for culpable murder. "I spoke with him [Maarohanye] and asked if he was aware of or acknowledged to having raped me. He affirmatively responded. "When I enquired as to why he assaulted me, all he could say was 'I'm sorry,'" Du-Pont continued in her statement.

Additionally, she reaffirmed that everything she said in her viral Instagram video was true and that she stood by all of her charges against the rapper. Du-Pont continued, "After Maarohanye apologized, she did not hear from him again until December, when she learned of his podcast and chill with MacG interview." She claimed that hearing Maaronyane "bragging" about "smashing" her and taking her virginity humiliated and infuriated her. 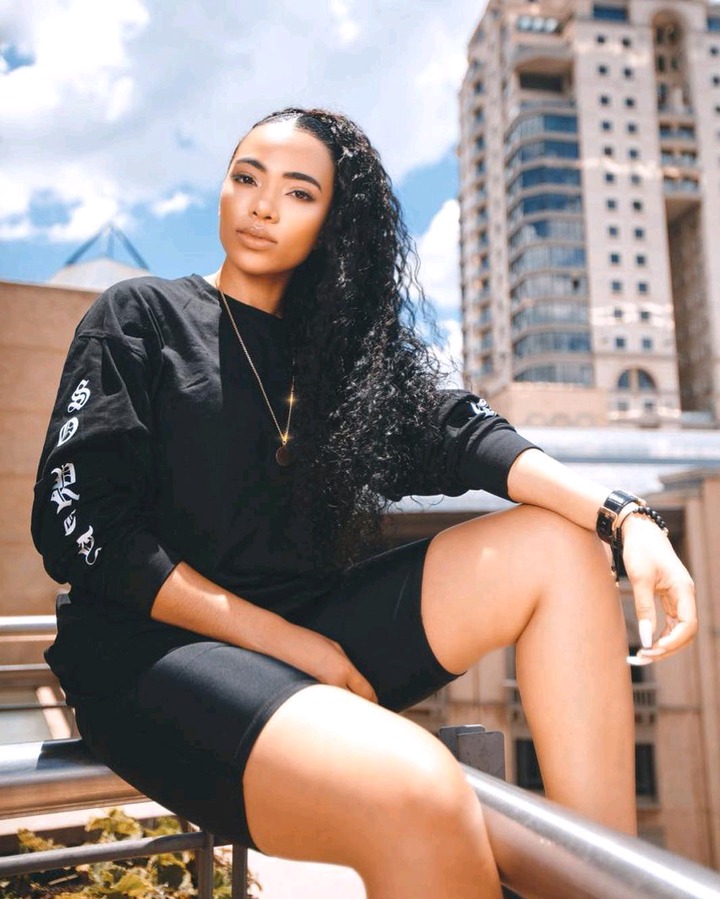 Du-Pont stated that Maarohanye's interview allegation that she left him because he was cheating on her with singer Kelly Khumalo was untrue. "I fled Molemo after he sexually molested and assaulted me for two years and attempted to murder me," Du-Pont claimed. She said in her statement that there is no evidence that Maarohanye denied raping her or Masechaba Ndlovu, another Du-Pont admirer who filed rape allegations against the rapper.

Maarohanye appeared to have disconnected his two known mobile phone numbers on Monday, and he had not responded to Sowetan's SMS messages as of publication. In December, in response to Du-Instagram Pont's post accusing Maarohanye of rape, the rapper published a statement apologizing "unconditionally to Amanda for the disgrace and suffering I caused her." Additionally, I would want to apologize to my followers and the wider public for the vulgarity I used during the [MacG] interview."

"In light of Amanda's and others' charges against me, I have elected to let the law take its course," Maarohanye stated in the statement. Maarohanye's mother, Jaqueline "Mama Jackie" Mpambani, had filed a lawsuit against Du-Pont and Ndlovu in December, requesting that they remove social media posts citing her in their charges against her son. She had denied both women's rape claims. 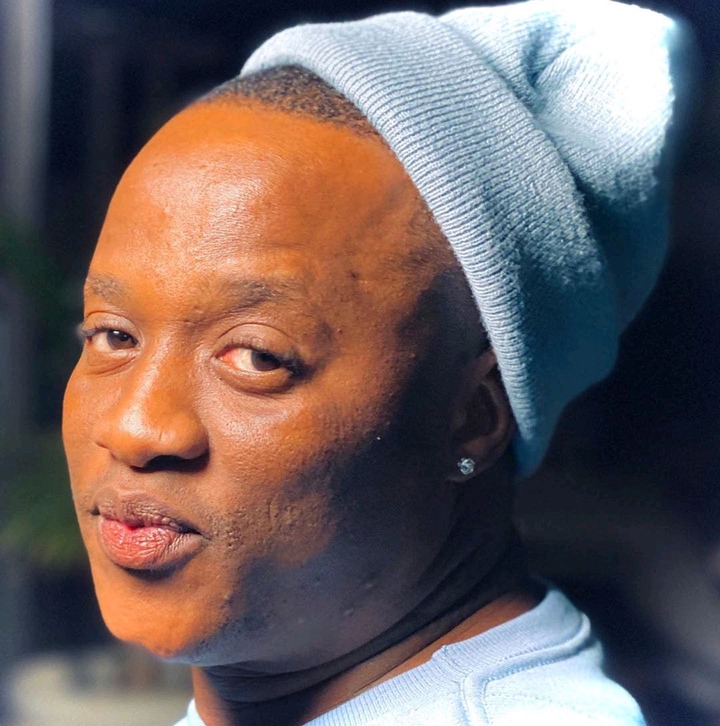 Mpambani also sought a public apology following the failure of an urgent interdict, which the Johannesburg high court deemed unnecessary. According to Mabu Marweshe, Du-lawyer, Pont's: "'We confirm that our client, Amanda Du-Pont, has filed a charge of rape against Jub Jub. As you are probably aware, police officers deal with such circumstances. We'd like to give the police some leeway to perform necessary investigations."

Maarohanye was released from prison on parole in January 2017 after serving four years of an eight-year sentence for culpable homicide. Maarohanye made his television debut in 2018 as a presenter on Moja Love's Uthando Noxolo, a show about mending broken relationships, forgiving those who have wronged you, and seeking forgiveness from those who have damaged you.

'Jub Jub previously admitted to raping me and asked for forgiveness' (sowetanlive.co.za)

Here Is Everything You Need To Know Regarding The Tow Driver Protest In Midrand.