In pictures: List Of Skeem Saam Actors And Their Ages In Real Life Skeem Saam is a South African soap opera created by Winnie Serite, broadcast on SABC1 since 2011. The show is set in Johannesburg and Turfloop. It rose to fame since it arrived, competing with Generations. A majority youth-centered show, Skeem Saam is an SABC Education production.

Here's a list of Skeem Saam actors and their ages in real life: 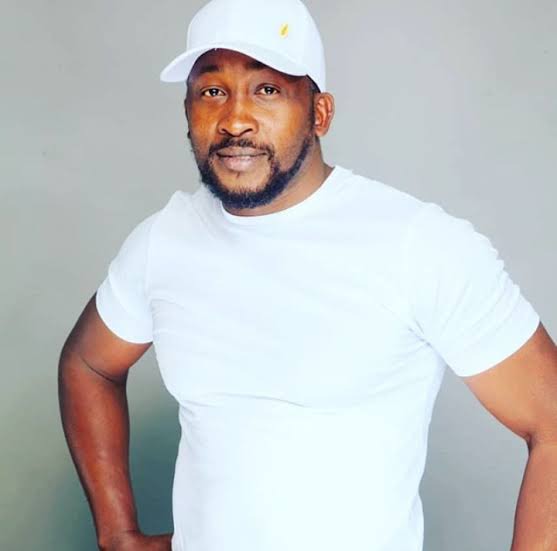 Putla Sehlapelo is a South African actor who currently plays the role of Alfred Magongwa in Skeem Saam, which airs on SABC 1. He is best known for his leading role as Maloro in the SABC1 mini-series Death of a Queen.

In Skeem Saam, Putla plays the role of Alfred Magongwa. Skeem Saam is a local drama series that examines the plight of today’s male children and the tough challenges they face transitioning into manhood. 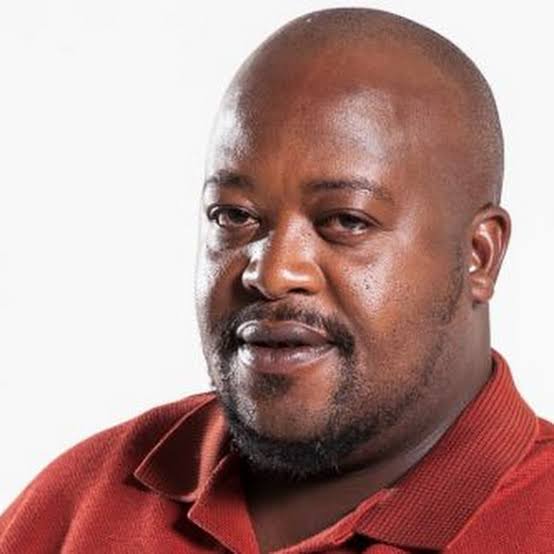 Masilo Magoro is a South African actor best known for his role Charles Kunutu on Skeem Saam from season two to season ten.

In the mid eighties, while studying at Thabo high school in Naledi, Soweto, he got involved with a political student body that also did cultural events. This is where he first tasted stage as a performer, playing a soldier of the old South African regime.

Masilo studied drama at Fuba Academy for three years and later a one year part time course with Market Theatre Lab. A highlight of his career was playing Sgt Spikiri in a stage play at a school drama festival where he got his first standing ovation. His age is yet unknown but he is suspected to be in his late fifties. 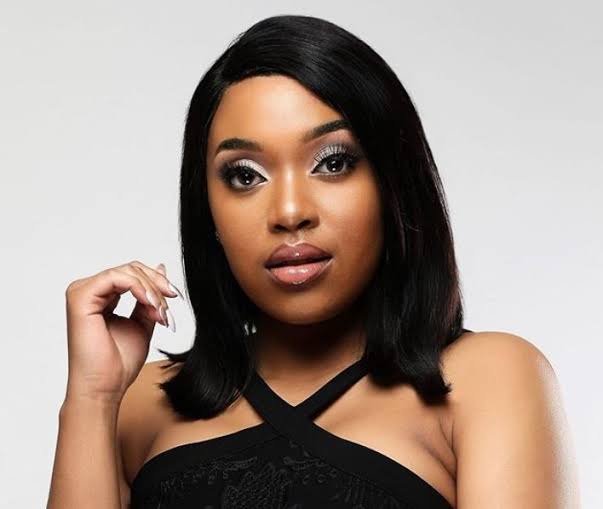 This persistence was rewarded with the role of Pretty. She has played this role for eight years and started at the young age of eleven. Her character Pretty is known for her husky voice.

Lerato Marabe was born in Vosloorus, Gauteng, South Africa, where she resided with her mother (a teacher by profession) and brother on the 28th day of June 1999. After that, Lerato and her family moved to Johannesburg, where she attended high school. She celebrated her 22nd birthday on June 28th, 2021.

She is currently juggling between school and her acting career. She is not married and has no boyfriend. 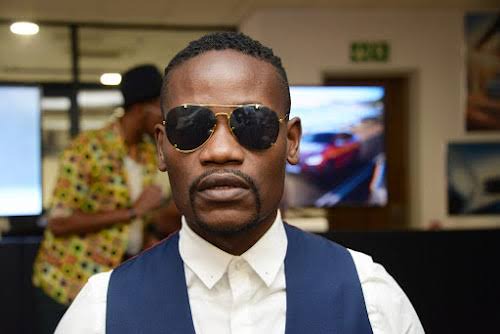 His involvement with Skeem Saam was his big break. "I saw a notification on Facebook from Mzansi fo sho about the auditions. I travelled from Limpopo to audition and fortunately I got the role".

He is from Polokwane, Limpopo. He attended schools in South Africa in a village called Ga-Rammutla and studied law at the University of Limpopo.

When Clement was young he wanted to be a Soldier, but when he reached high school he decided he would be an actor. He grew up in Bochum with his parents, two sisters and a younger brother. 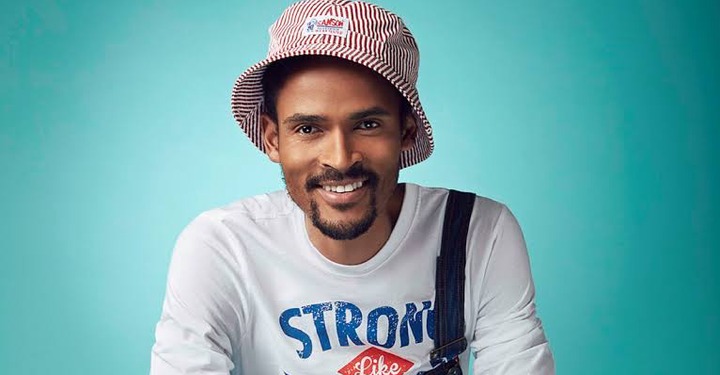 In Skeem Saam, Eric Macheru portrays the character of Leeto. Leeto is Mokgadi Malonga’s wife, whom he found after many trials and tribulations. Leeto Maputla is the son of Meikie Maputla and John Maputla and the older brother of Thabo Maputla. Skeem Saam is a blend of stories about the journey to manhood. The local drama series examines the plight of today’s male children and the tough challenges they face transitioning into manhood.

Eric was born on 25 February 1986 at Botlokwa, Polokwane, in the Limpopo province of South Africa. He then grew up in a township called Seshego with both of his parents and his three brothers. Sadly, one of his brothers passed away in 2007. Eric grew up in a Christian family, and his father loved sports and influenced Eric to venture into soccer. Little did he know soccer would earn him a good life. Eric Macheru is 35 years old as if 2021.