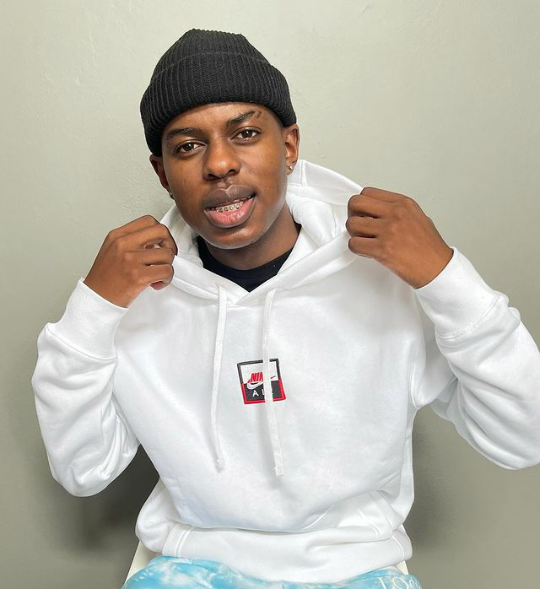 Musa Keys with the real name Musa Appreciate Makamu is a South African Amapiano star who was born in Giyani. Musa keys who identifies himself as "Tsonga Michael Jackson" has been in the entertainment industry specifically the music side for more than five years and began producing at an early age. At 14 years, he produced his first song.

The Tsonga Michael Jackson is known for his song called Vula Mlomo which was released this year. There is always a sad story behind every person, Musa is part of those with a sad story from his upbringing. Musa Keys did not grow up well, he was not the most loved child and had to make things happen for himself while still young. On top of that, he was raised by only one parent while another was absent. 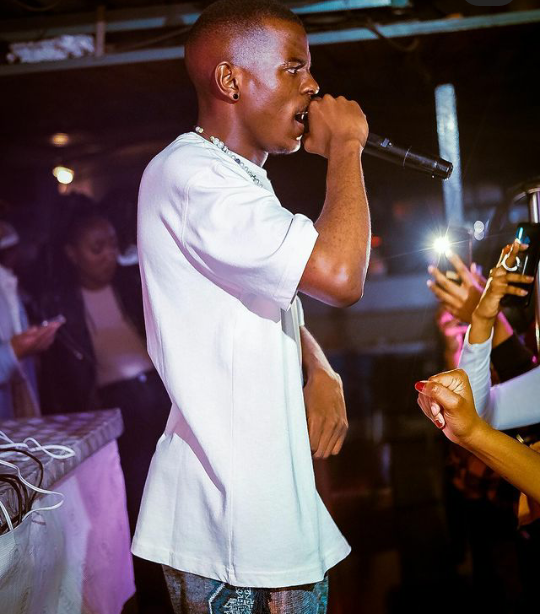 "As a kid, i didn't have everything. I had to work for whatever i wanted. At home, i wasn't the favourite child. I had an absent father, i only saw him few times in my life", Musa said.

He once studied Sound Engineering at Damelin but unfortunately did not go far with it, he dropped out while he was doing his second year due to him already knowing what he was taught about at Damelin. Musa is a creative person who is not only known in South Africa but also outside the mentioned country. He is currently in Tanzania for music purposes and previously preformed in Ghana. 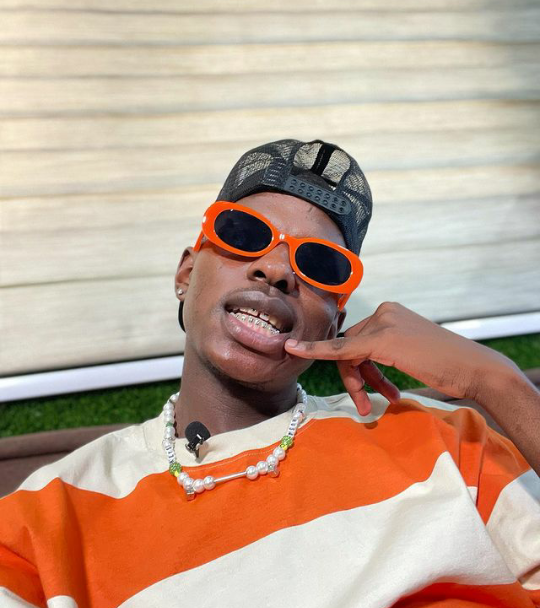 Musa keys did not only come across challenges or difficulties of having to do everything for himself when he was still young. He also came across challenges while in the entertainment industry just like many musicians who had to walk their way to the top without being assisted by anyone. Musa once revealed that one of the challenges he faced was not getting gigs due to not wanting to pay for them.

"There are some gigs that you cannot get because you do not want to pay accordingly or even sign a contract. There are also many other things i would not disclose", Musa said. 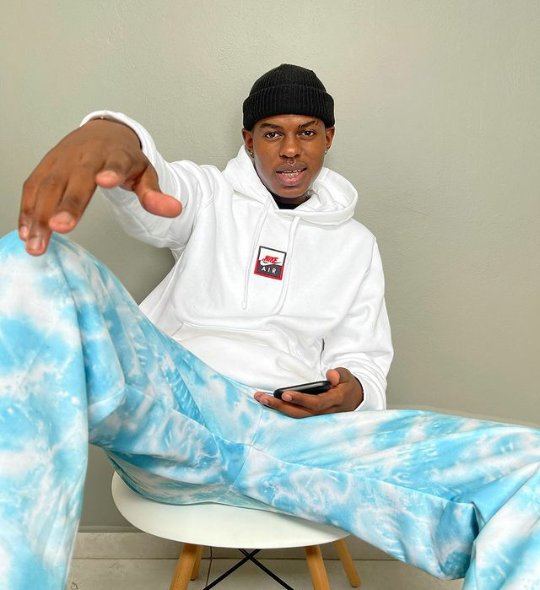 5 secret that most women keep on hiding from men