15 pictures of Bonang in Minnie dresses and shorts 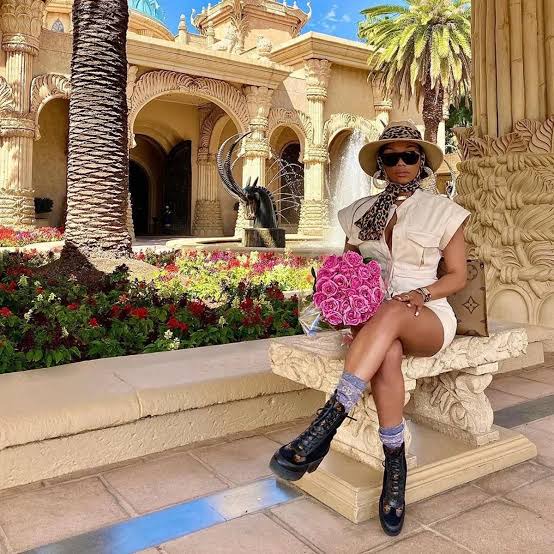 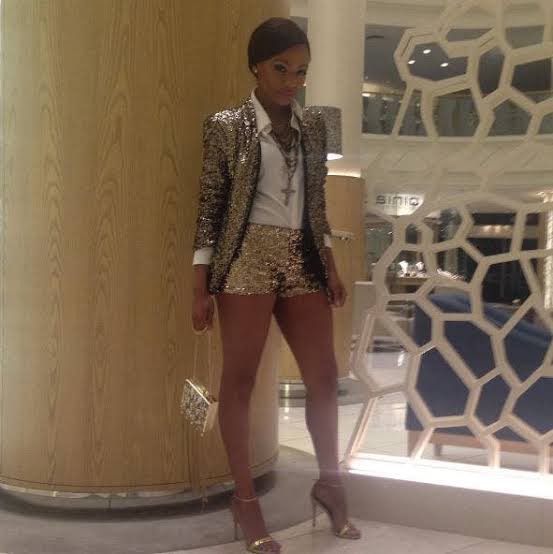 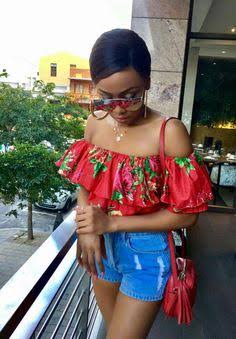 Bonang Matheba is a media darling in South Africa. She is a successful businesswoman and award-winning media personality. More often than not, the star is the person who promoters and organizers turn to when they want their events to be a success.

On June 25, 1987, the superstar was born. She is notorious for organizing expensive birthday parties for herself. 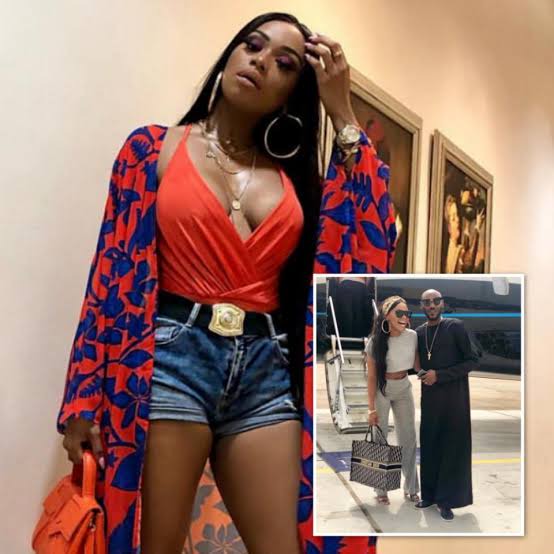 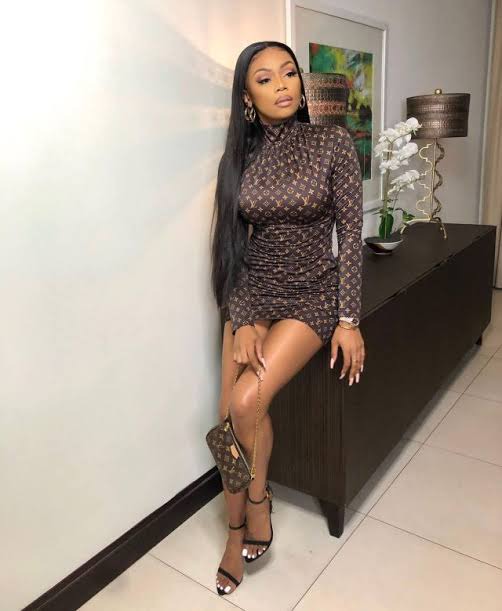 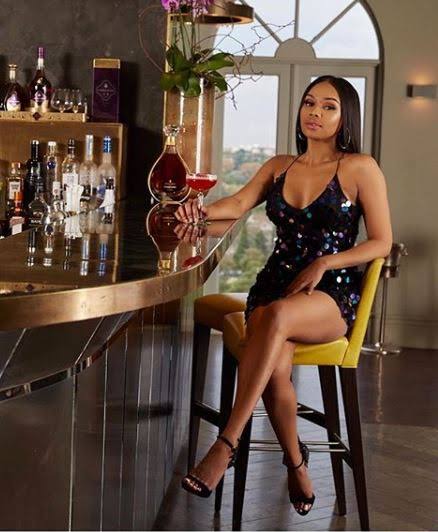 Her R500 000 30th birthday bash in 2017 went down in history. The event was held in The Summer Place in Hyde Park, one of Johannesburg's most elite venues. 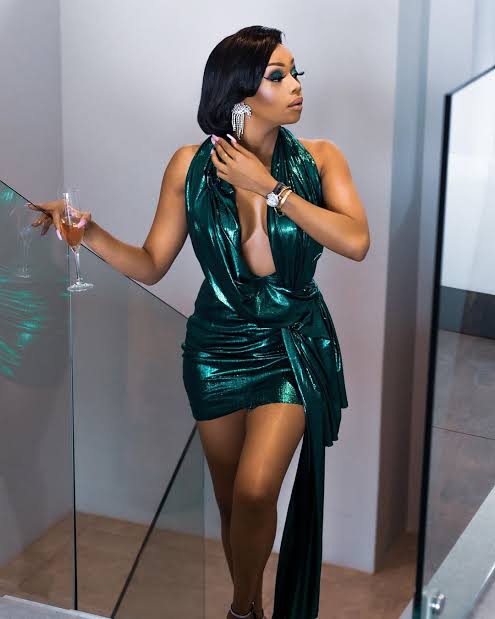 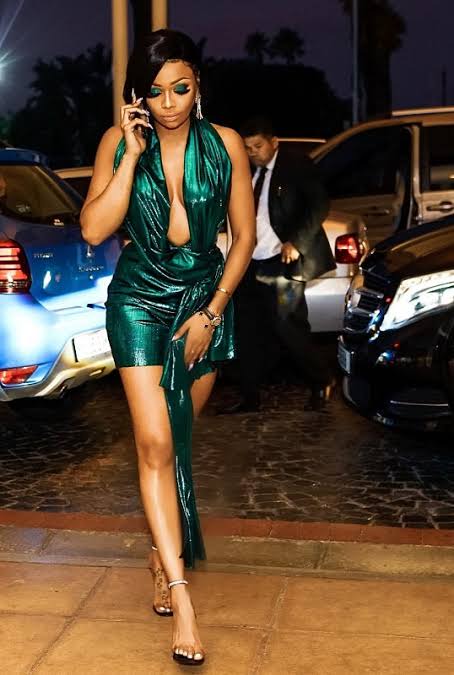 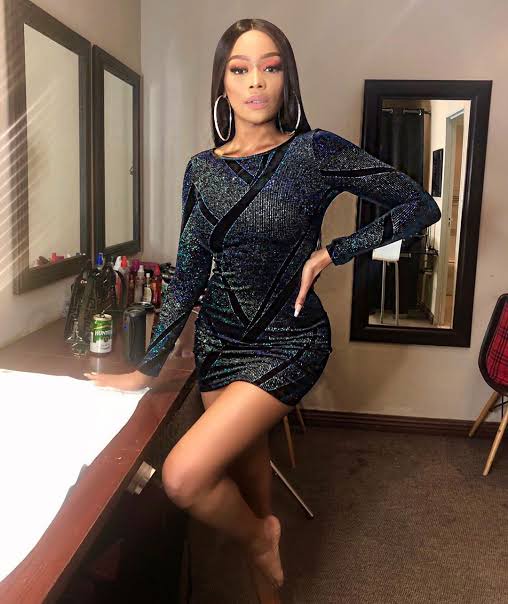 She told S Magazine ahead of the big day, "I've been saving for nearly two and a half years, so the budget is insane — it's like a wedding." 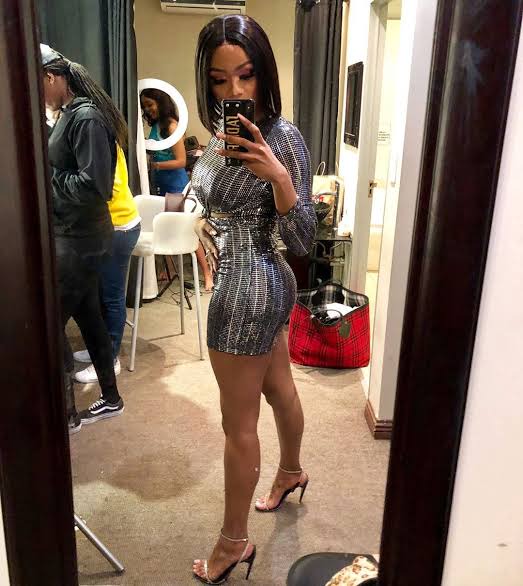 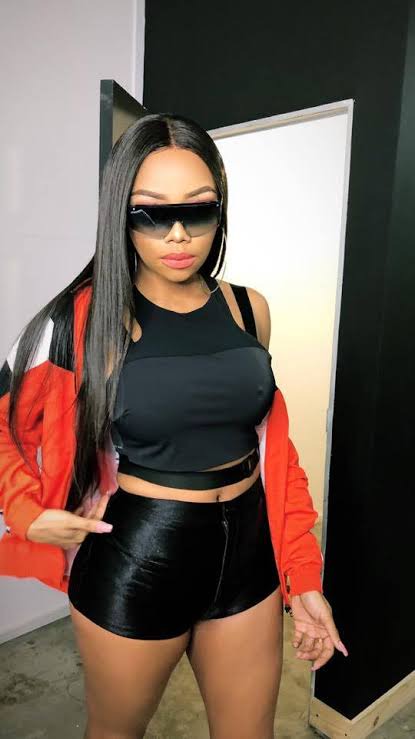 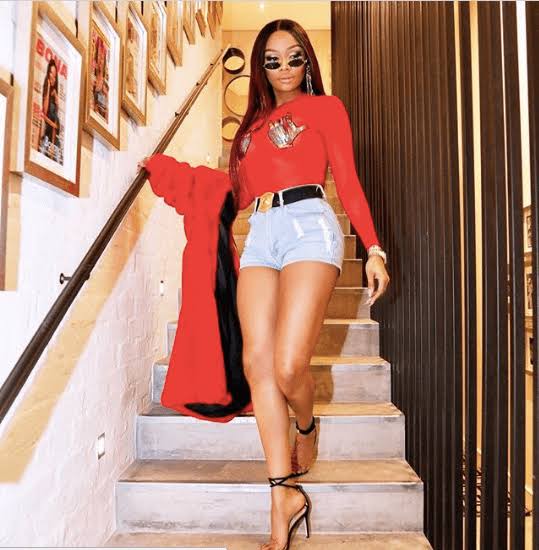 During the bash, Bonang hired dancers from the Joburg Ballet Company to perform. She didn't spare any expenses as she looked stunning in local designer Gert-Johan Coetzee's custom-made dress. Precious Thamaga, event planner to the stars, from Precious Celebrations, was the one who helped Queen B throw the spectacular party 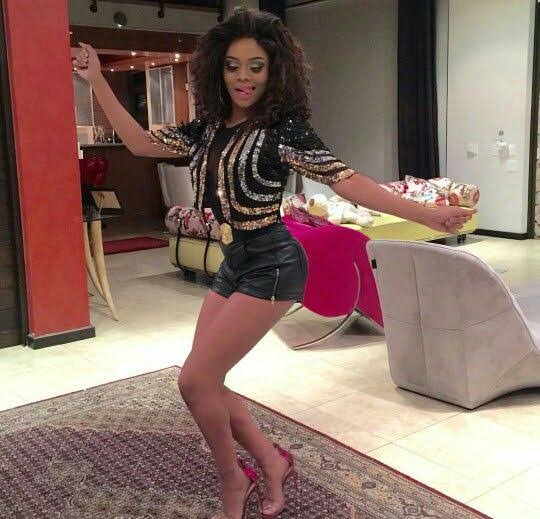 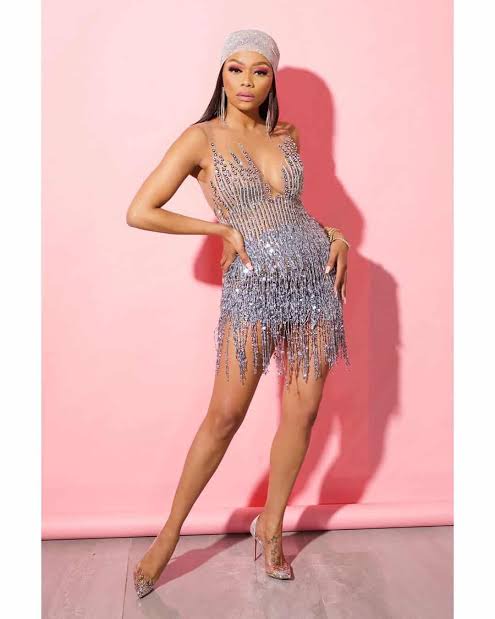 Bonang, whose full name is Bonang Dorothy Matheba, was born and raised in Mahikeng, the capital of the North West. Charlotte Mokoena and Andrew Gampi Matheba, her parents, were her major role models as she grew up.

Her father, Andrew Gampi Matheba, is a well-known professor, and her mother, Charlotte Mokoena, is the Executive Vice-President for Human Resources and Corporate Affairs at Sasol.

When Bonang was a child, her family relocated to Johannesburg. Before making it great in the entertainment sector, she lived in Hillbrow and Soweto's Pimville neighborhood. Bonang's parents separated.

Bonang Matheba is a well-known presenter, entrepreneur, radio personality, producer, model, and philanthropist. She has been recognized as a style icon as well as a Global Citizen Ambassador.

Beyoncé's work ethic has been compared to hers. Queen B is a moniker shared by the stars.

Since her television debut on Manhattan Fantasy Challenge in 2002 at the age of 15, Bonang has won a slew of prizes. Her major break came on Live AMP, a popular music show on SABC 1. From 2007 until 2012, Queen B co-hosted the show.

Bonang's other credits include Afternoon Express, Clash of the Choirs SA, and Presenter Search on 3.

"You have worms in your body, Stop eating these foods" - The young prophet revealed it all

Phindile Gwala Does It Again, She Is Not Only On MaMkhize But Her Granddaughter As Well. See Below

Neo Maema was the missing piece for Mamelodi Sundowns as they failed to beat Stellenbosch FC?

Mamelodi Sundowns top boss blames the weather after his side failed to beat Stellenbosch FC?