By MUSCADOMESTICUS (self media writer) | 3 months ago

Very alarming news concerning singer Kelly Price. She has gone missing in Georgia according to TMZ and it happened shortly after she was released from the hospital after battling Covid 19.

According to officials in Cobb county, she was officially listed as a missing person following a welfare check conducted at her home last Saturday. Authorities are said to have found no evidence of foul play and spoke with the singer's boyfriend at the residence. Her last social media post was on July 29 where she posted a video revealing she had Covid. Her family reportedly says she was admitted to hospital about a week later and ended up in the ICU because her condition had worsened.

Her family says they were in touch with Kelly while she was in the hospital in early August. Her children visited her several times. However, 3 weeks after she was admitted, her kids got a call that she has been discharged which was surprising because she was apparently still not fully healthy.

The family says Kelly has not been heard from since, and they told the cops her boyfriend is allegedly keeping friends and family members from visiting her home. 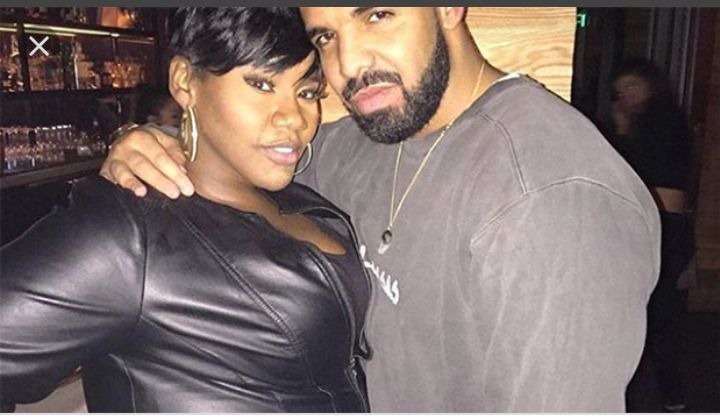 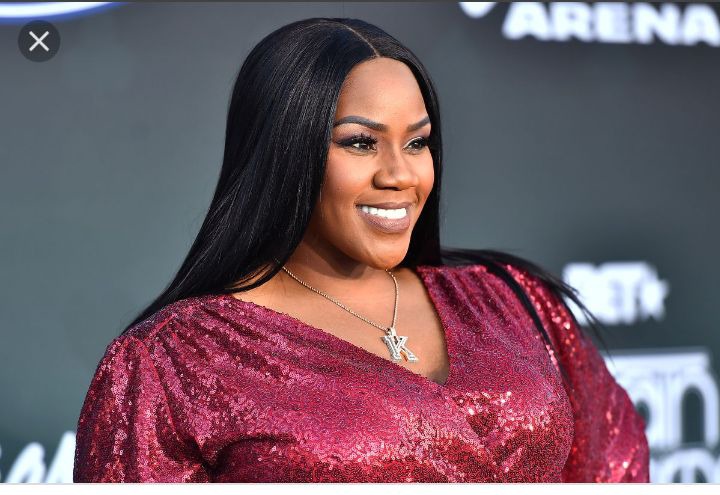