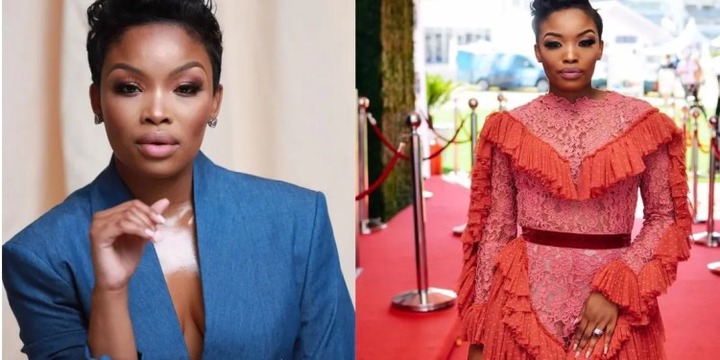 It has been announced that Zinhle Mabena is joining the cast of House of Zwide. Zinhle Mabena is the villain most people loved on Isibaya before the show was canceled. Her role in the drama series made the actress a household name and brought her a lot of fame. 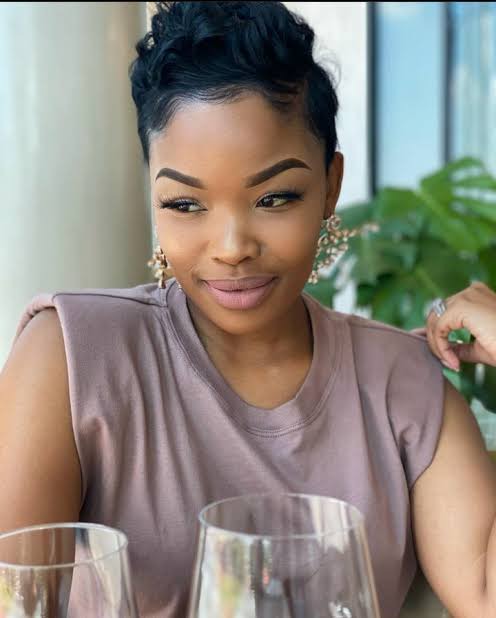 Zinhle Mabena will appear tonight on the eTV fashion drama as a character. Zinhle will come in as a woman who will be the guardian of David a child who appears to be Lazarus’ son. Entertainment news reporter Phil Mpela announced Zinhle Mabena’s new job on House of Zwide. 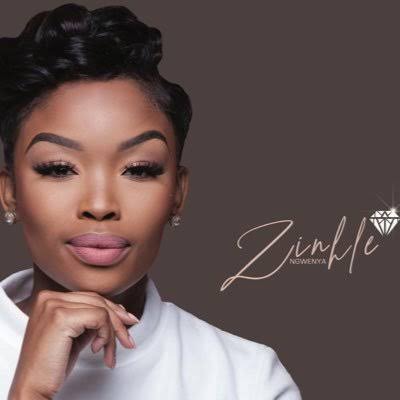 ‌Many Tweeps who saw the post were primarily excited about the actress joining the show. Some said that she is one of their favorite onscreen villains after she did justice to her character as Sihle on Isibaya. Other fans of the show were hoping that she won’t take on a villainous role on the show as they felt they had the biggest villain of all time in Faith Zwide. However, other fans were congratulating the actress on her new role.

Productions Zinhle Mabena has worked on before House of Zwide 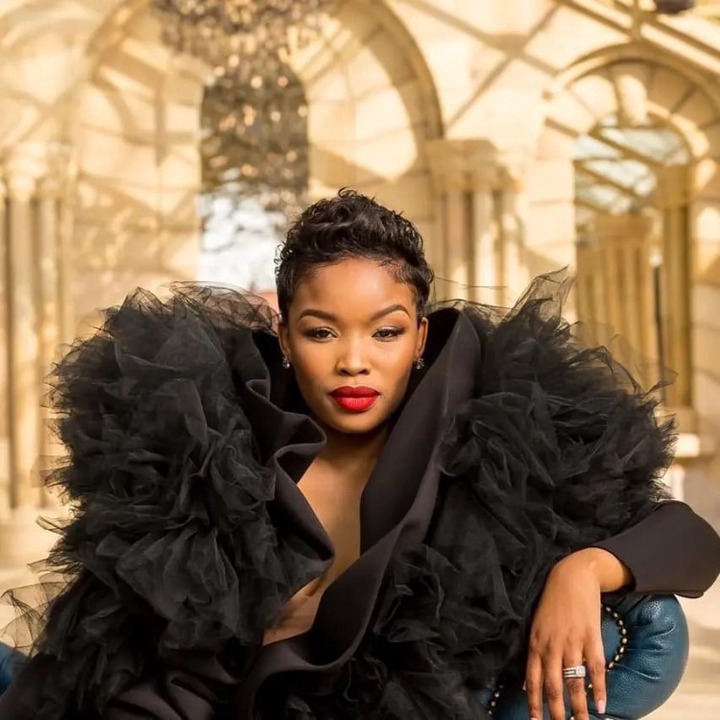 Mabena debuted as an actress with a role in Mthunzini.com, where she played the character of Bucie Twala, Bongani’s daughter. The drama aired for three years, from 2006 to 2009, before it stopped. After that, Zinhle had a role in a movie entitled Winnie Mandela, which she did in 2011 and took on the character of Zindzi. Her character in Isibaya is the one most people know, and she played a wicked person. Fans of the show even thought that she was a bad person in real life because of how good she embodied that role. 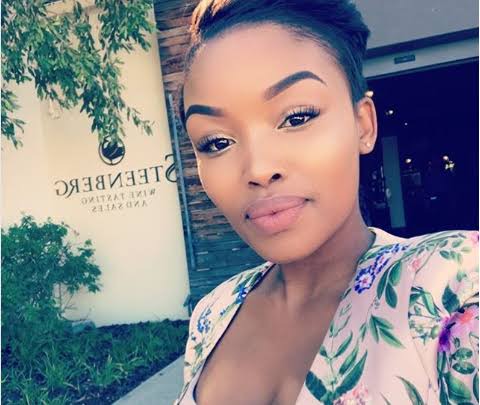 However, the actress is an advocate against child abuse and women abuse in real life. She is married to a businessman named Robert Ngwenya, and they started an NGO called MZ Ngwenya Foundation. The company was set to help people struggling with drug abuse and women who were abused. She is set on creating jobs for those people so that they won’t go back to drugs or abusive homes.

Mbeki denies allegations made by Malema of doing this to Ramaphosa with Arthur Fraser. Read for more