By Vibrant_News✅ (self media writer) | 7 months ago 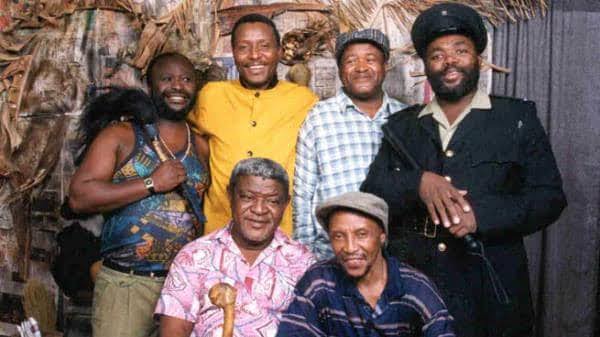 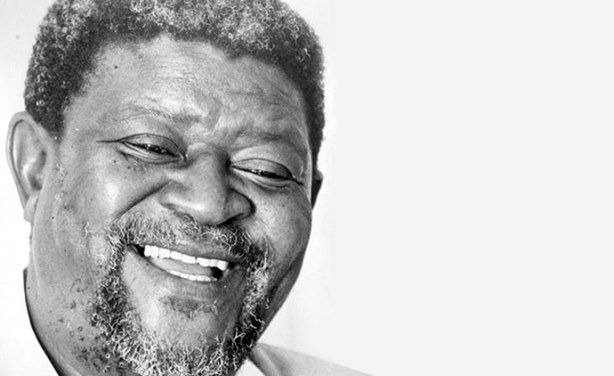 Roland Mqwebu was a South African actor famous for his role as James Mkhize, an InDuna and mantshingelani in the sitcom Emzini Wezinsizwa. 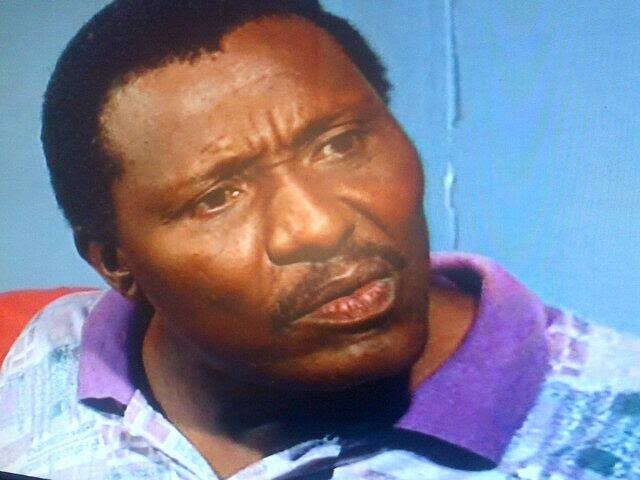 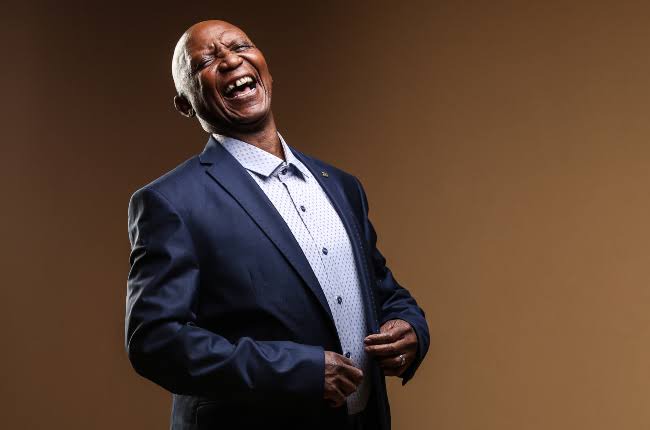 Jerry Phele is a South African Sotho born actor who is most known for acting on Emzini Wezinsizwa as Mofokeng. He has also starred on other notable TV series such as Skwizas and The Throne. Phele was a candidate for the African Content Movement in the 2019 South African general election. 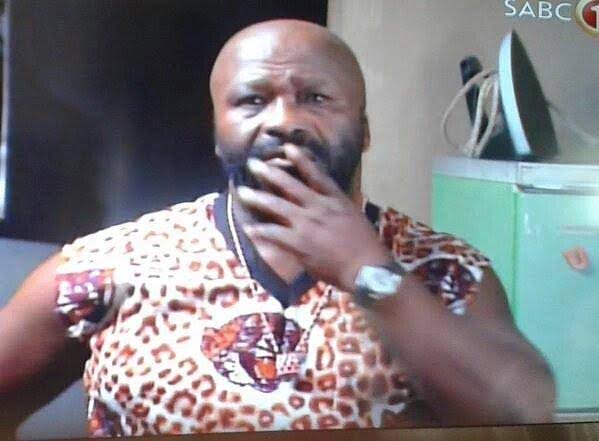 Shadrack Ngema was a South African actor and sports commentator. He is best known for playing the character Magubane on Emzini Wezinsizwa. He starred alongside Jerry Phele, Roland Mqwebu, Vusi Thanda and Jabulani Nkosi. The sitcom aired until 2004, on SABC 1. 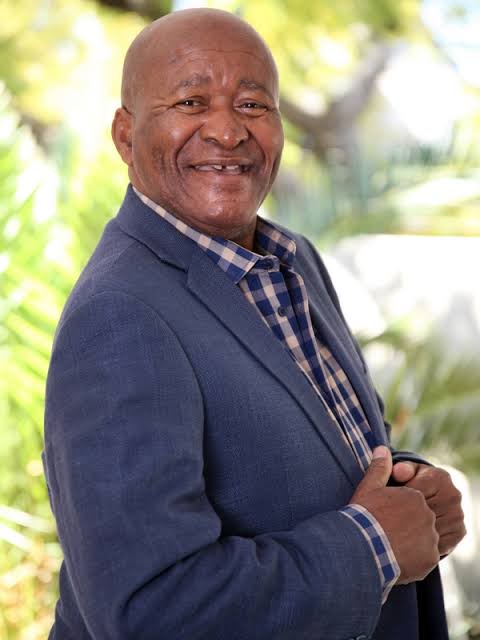 Vusi Thanda is a South African actor, best known for his role in the SABC 1 Sitcom Emzini Wezinsizwa as Tshawe. Vusi Thanda is of a Xhosa background, he was born in South Africa. Thanda was nominated in the Wall of Fame in 2017. 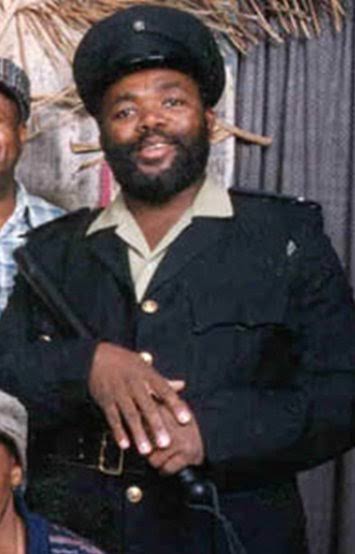 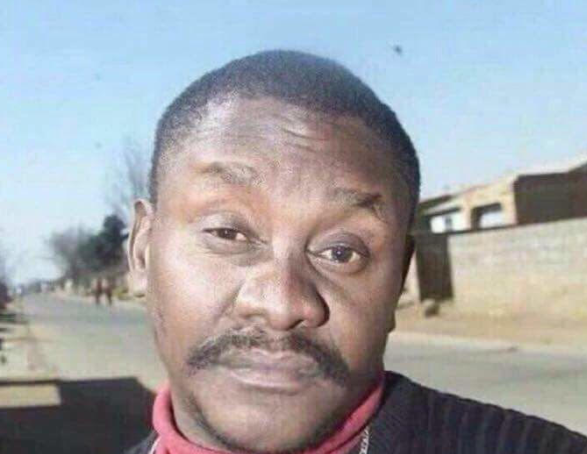 Bafana Mlangeni was a South African actor most famous for acting as Sibeko, a drunkard and security spy in the sitcom Emzini Wezinsizwa. 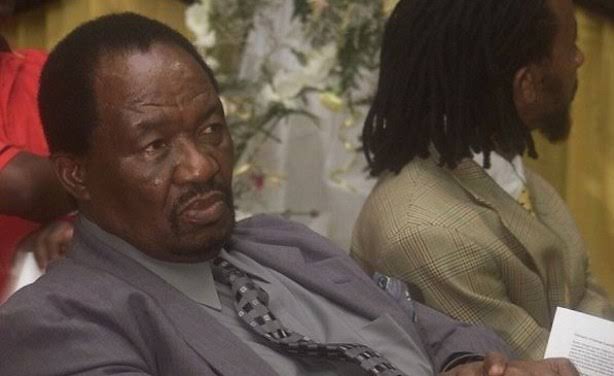 Washington Sixolo, also credited as Washington Xisolo, was a South African film and television actor best known to audiences for his role of Mchunu on the long-running SABC 1 television series, Emzini Wezinsizwa.