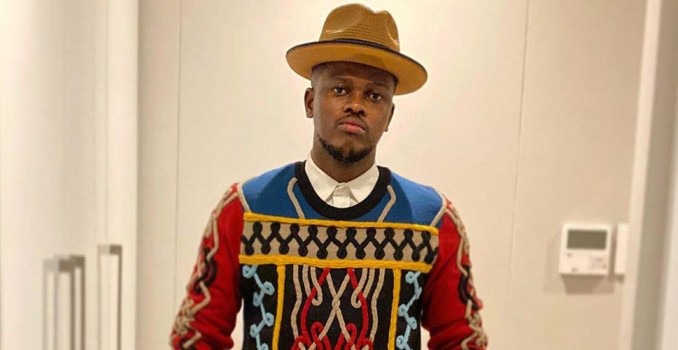 Murder Bongz, a well-known music producer from South Africa, has decided to prioritize his well-being over all the commotion surrounding him.

The Black Motion artist, who rose to prominence in Mzansi for all the wrong reasons, also chose to ignore claims that he is the father of his supposed first child. Murdah Bongz posted footage of himself receiving botox from a nearby celebrity doctor in response to rumors that he is shirking his parental responsibilities.

Black Motion actor Bongani Mahosana, better known by his stage as Murdah Bongz, is not concerned about the accusations leveled against him.

Following charges by controversial blogger Musa Khawula that the celebrity is ignoring his fatherly obligations to his putative son and is instead only focused on his daughter with the Siyabonga hitmaker, Asante, the star—who is also DJ Zinhle's baby daddy—charted social media trends. 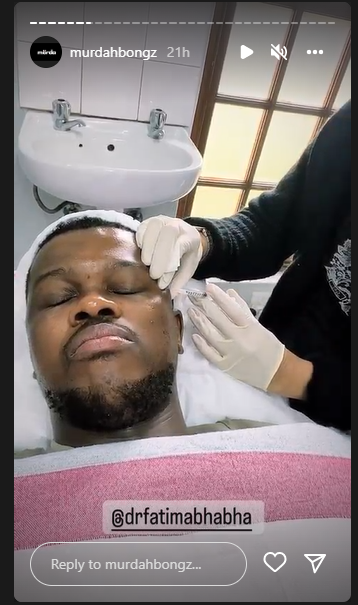 According to the trending tweet, DJ Zinhle's ex-boyfriend Murdah Bongz is not caring for his first child with entertainment writer Lerato Matsotso, who was purportedly pregnant when they began dating. The celebrity instead made the decision to ignore the rumors and pay attention to his well-being.

He uploaded videos of a local celebrity doctor's botox operation to his Instagram profile. The Black Motion star has recently undergone several upgrades, and this one won't be the first. He also bought new teeth, according to ZAlebs.

Murdah Bongz, whose full name is Bongani Mohosana and who was born on June 9th, 1987, is a well-known South African entertainment figure.

He has become well-known because of his outstanding abilities as a recording artist and a music producer. The prominent artist from Johannesburg is well-known for being a part of Black Motion.

The band's original members are Bongani and his pal Smol.

At a young age, he recognized his talent and made the decision to use it. He started writing songs at a time when most children would rather play with toys. He gave performances of the songs during the early years of his life at regional plays and musicals. 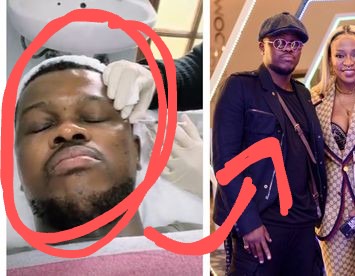