By TheeAuthor (self media writer) | 1 month ago

The life of Shokhi from House of Zwide. 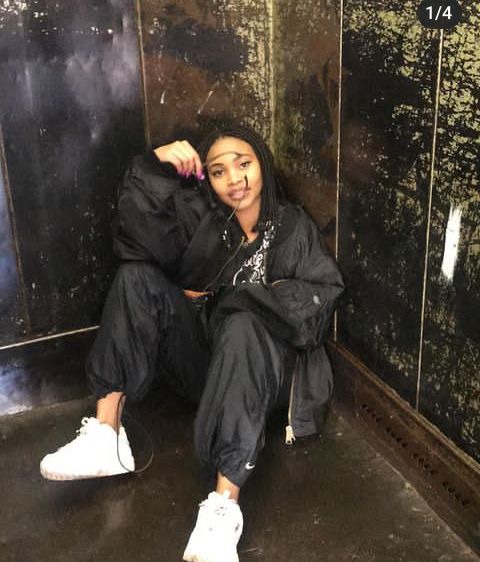 Shokhi from House of Zwide is played by the South African actress whose real name is Shalate Sekhabi. Her real name Shalate means ' to be eager' and from the strides she's making in her career, her name is fitting. She is a very reserved person who rarely ever attends celebrity events and doesn't post much on social media. 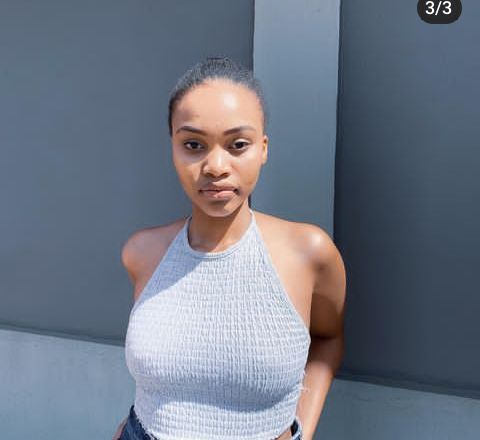 The actress was born on the 27th of July in the year 2000. We have learned that her heart has been on the entertainment industry from a tender age of 11 when she made the decision to be an actress. At age 11 she tried persuing another aspect of entertainment by joining a modeling agency called Steele Models. After matric, she went to the University of Witswatersrand to study Film and Television. 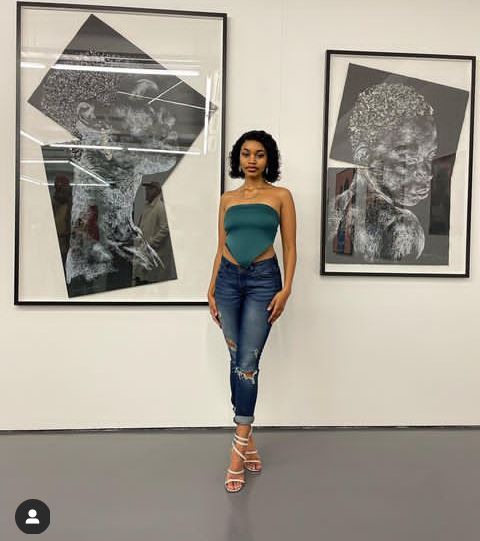 When she was a student at Wits, she tried persuing music and opened herself a YouTube Channel where she sang various hit single covers. Her YouTube channel took the backseat when she made a debut in her acting career. She first appeared two short films Making a Killing and A Cup of Sugar. After her debut she landed herself another role on 1 Magic's drama series Unmarried then went on to acquire another role on Mzansi Magic's Ispaza Sasekhaya then shortly after played Millicent on The River. 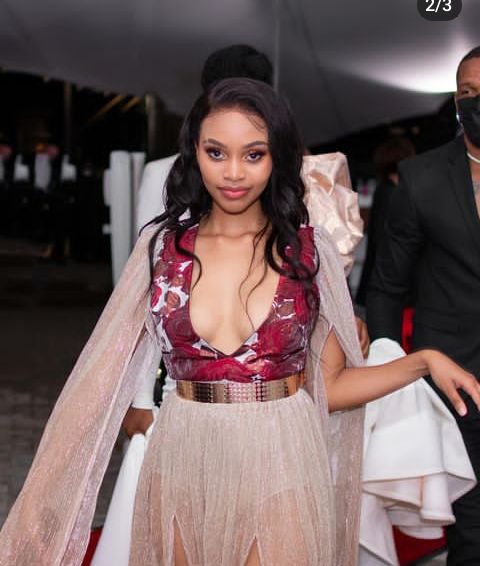 The actress is clearly gorgeous and has a signature trimmed eyebrow look she's mantained over the years. In the year 2021, a lot of South Africans were saddened by the announcement of Rhythm City being cut off our screens but were eager to see the show that would replace it called House of Zwide. Shalate got introduced to us as Shokhi, an orphaned girl living with her sister in Thembisa, Onaleron's best friend too. So far the character Shokhi has viewers glued to their screens with her immaculate acting. We've seen Shalate excelling at portraying a happy, jealous, anxious, crying, extravagant and focused character. 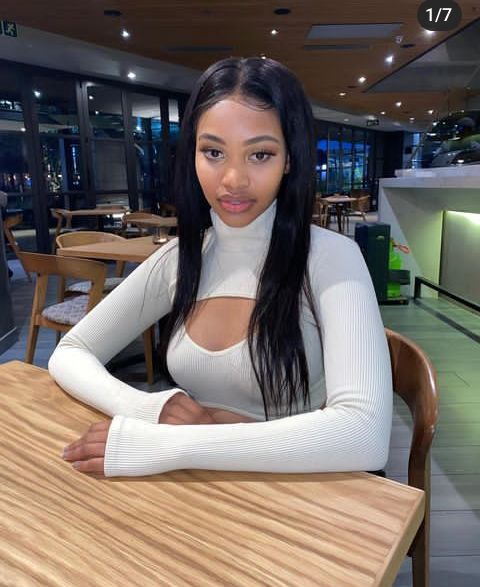 Her salary is rumoured to be around R60 000 to R80 000 and this is a major step up for her because she initially got very small roles prior to the actress joining House of Zwide. 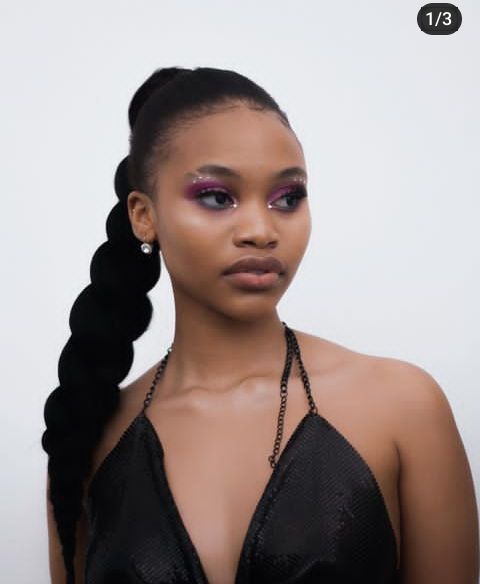 Shalate is also under MLA Talent Management which is a managerial company which manages actors, actresses, directors, producers and script writers. The other notable actors under this agency are the talented Terry Pheto, Warren Masemola and many more. The actress spends time carefully analysing other actors and actresses in her craft and with her talent and determination... she's destined to go far. 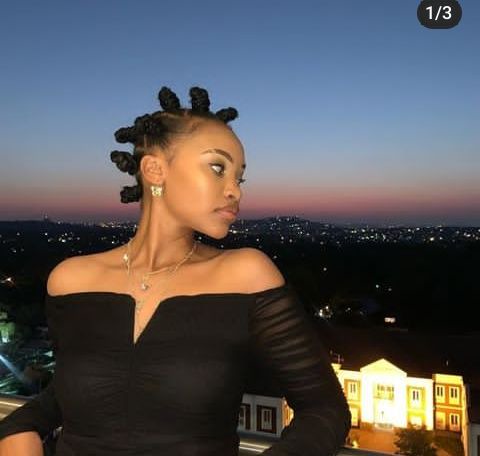 Content created and supplied by: TheeAuthor (via Opera News )

SA's long celebrated tradition has been saved by the courts. It is a rite of passage for all Grade12