Uzalo has lost about over 3 Million viewers, of which it has a huge drop, considering where the show was at in the last season. It is rumoured that it could be cancelled since it has lost so much viewership and we know SABC does not tolerate such. 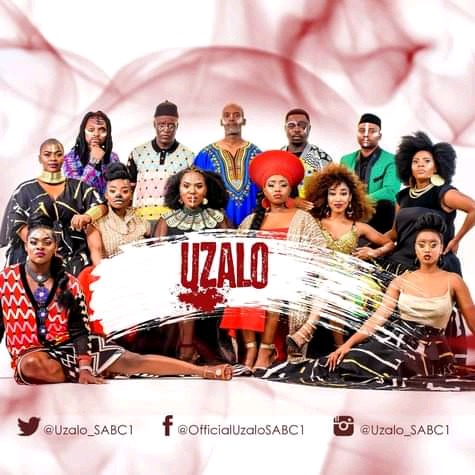 Durban- SABC 1 popular soap, Uzalo, has received some very disappointing news about their viewership as the latest statistics have arrived.

This drop is a huge concern and not something that should be neglected or taken lightly. Producers of this show must wake up, smell the coffee and change their storyline or else this soap will bite the dust very soon if they do not wake up.

It will be remembered that last year the soap was at a brink of being cancelled after the SABC gave them an ultimatum to either change their boring storyline or kiss their contract good-bye with the national broadcaster.

Even this year, there have been lot of complaints about this soap and it is evidently now that people are taking it very serious to abondon watching this show. 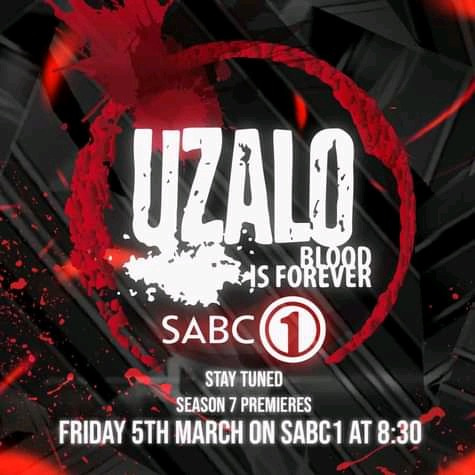 With the storyline that does not seem to pave any way for the better and even quite boring, the viewership will keep on dropping.

Last year, SABC 3 cancelled the contract of Isidingo after the viewership decreased and it looks the same will happen to uZalo.

It is quite shocking that UZALO has lost millions of viewers but it is still the SABC’s most-watched shows. 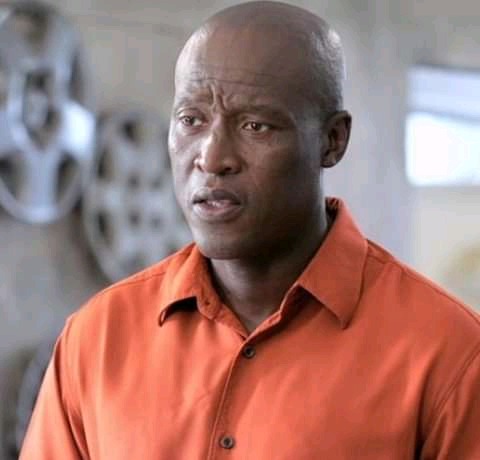 According to the September prime time adult TV viewing figures, the soapie that once had 10 million viewers, has dropped to 6 879 581 viewers.

As stated that last year, Uzalo producers were given an ultimatum by the public broadcaster to change its boring storyline. It looks like they did not adhere to that warning as numbers have dropped dismally.

The show’s spokeswoman, Nomfundo Zondi, said although the numbers have dropped, they were glad to be still number one.

Viewers are still enjoying Uzalo. Reaching 10 million was a miracle. We made history. With the interesting upcoming storyline, we believe we are going to gain more viewers,” said Nomfundo.

The show started losing viewers from March, which saw it sitting on 8 149 339 viewers and slightly increased in April, sitting on 8 237 563 viewers.

PSL Amazed About Another Resignation

Liverpool Manager Klopp: Salah Contract Discussions Not For The Public

A Group of Men Who Created Stokvel Finally Split Parcels: Are The Parcels Worth It?