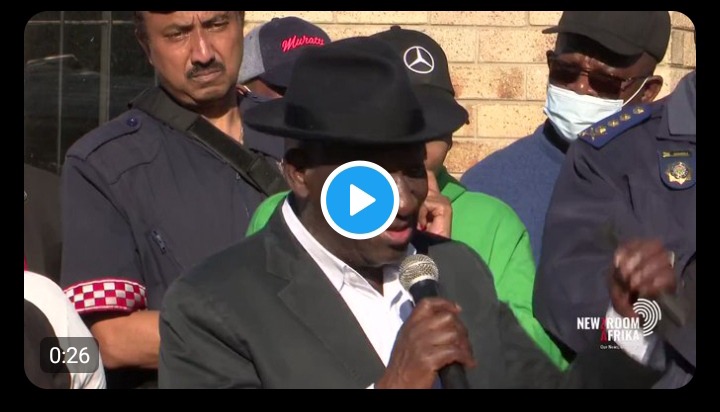 The ANC heavyweight could not hold his tears as he speaking to the media on how painful it is that so many children died inside the tavern something which could have been avoided.

Economic Freedom Fighters member however said Bheki Cele is shedding 'crocodile tears'. Her utterances were seconded by other social critics who said Cele has a tendency of loving media attention and would do anything to get that attention.

"This guy crying I don't believe it. I don't think he has the tear he is doing it for the camera. Drama queen," they said. 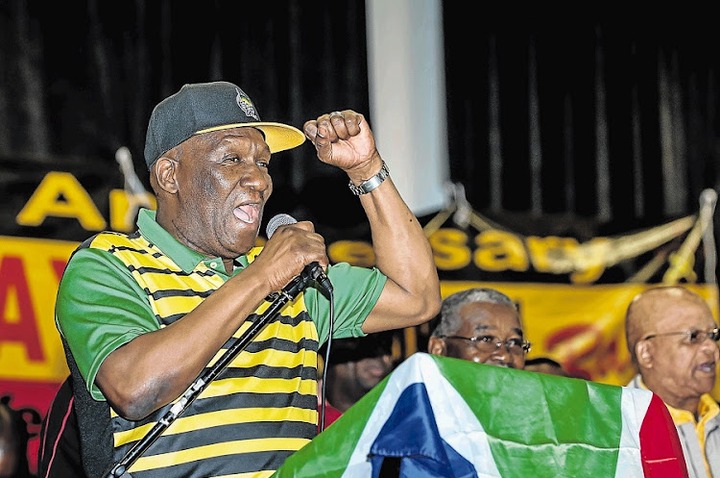 Radio personality, Bongani Bingwa also criticised the police minister, Bheki Cele questioning whether or not he is gas lighting the grieving parents by asking where were they when their children went out for clubbing.

"Is Bheki Cele gaslighting the grieving parents and community after the East London tavern travesty? Where were the parents he asks? Well where were his police? Liquor regulations are poorly enforced in every township and village in SA. Whose failure was this? Bongani Bingwa said.

Police minister, Bheki Cele revealed that the 21 teenagers, who died on Sunday morning at an East London tavern, died as they were dancing. 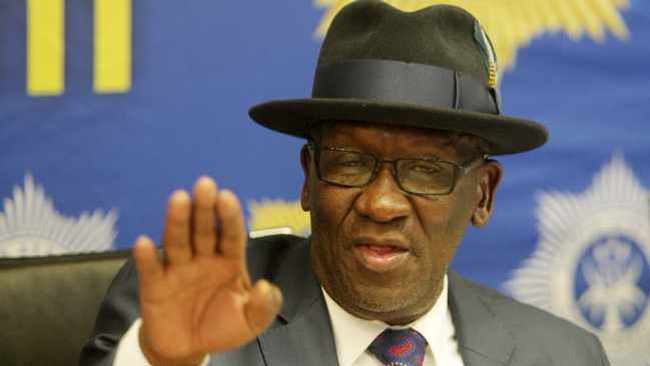 It seems the minister doesn't also want to take the blame after community members pointed fingers at him that it is because of the failure to regulate these alcohol establishments which resulted in death of these kids.

Cele said it is the responsibility of parents to take care of their children, and police cannot be blamed for that.

SA attack Thuli Madonsela for allegedly says, what Ramaphosa is Accused of is not Corruption