15 Actors That Played the Same Characters, and We Still Don’t Know Who Did It Best

Adaptations of well-known novels that have received critical praise and are popular with the general audience are common. Many directors aspire to create the perfect film, and they naturally want to cast the best actors and actresses in the parts of famous characters.

Vasily Livanov is widely regarded as the best Sherlock in Russia, and Conan Doyle's daughter concurs. She claimed that her father would have applauded the actor's portrayal of the character on screen. Vasily Livanov is also the only actor who has received the Queen's Most Excellent Order of the British Empire for his work as Sherlock Holmes.

Although the Sherlock played by Robert Downey Jr. onscreen is a long cry from the original version, the actor was awarded a Golden Globe for his performance in the category of Best Actor.

It took a long time for viewers to accept Benedict Cumberbatch's portrayal of Sherlock Holmes as he would seem today, and it took a long time for them to accept this new manner of delivering such a famous narrative. Because the only thing that was similar to the books was the story's direction. But, in the end, everyone was won over by the super-intelligent Sherlock, who teamed up with Martin Freeman as Doctor Watson. 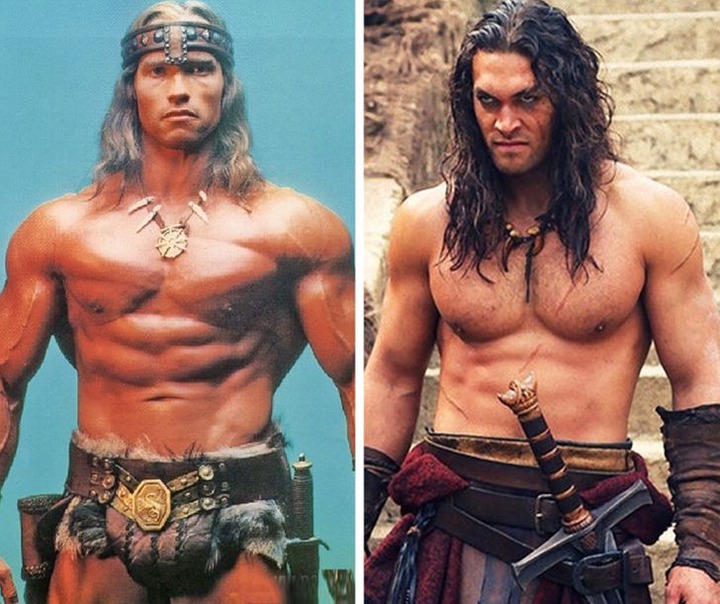 Two actors played Conan the Barbarian: Arnold Schwarzenegger in 1982 and Jason Momoa in 2011.

According to critics, Arnold Schwarzenegger's portrayal of Conan was one of the best parts he has ever played. Schwarzenegger focused on his pronunciation and facial expressions with the director. He put in a lot of practice time to improve his sword combat skills and appear as natural as possible in these moments. Not to mention the fact that the film had absolutely no special effects, relying entirely on the crew and the actors to produce the visual grandeur.

Jason Momoa was “the second Conan.” So, of course, it was impossible to avoid being compared to Schwarzenegger. Momoa disappointed critics with his Conan portrayal because he seemed to be too thin and awkward. But fortunately, not everyone thought this. Other critics praised the actor for showing a totally different side of Conan. And of course, the acting was a bit debatable, some people thought it was far from perfect, while others said that the actor showed the character in a different light.

Sean Connery, Pierce Brosnan, and Daniel Craig are among the most well-known actors who have ever played James Bond. However, this character has been played by at least seven different performers in film alone, in addition to radio and television incarnations.

Connery is the only Bond actor to have won an Academy Award, and his portrayal of the role is widely regarded as one of the best. Despite his fears that he might be stuck in this one part for the rest of his life, the famed Scottish actor performed in five films.

Pierce Brosnan was in four films before leaving the franchise at the age of 49. Mel Gibson was slated to take over as Bond after Timothy Dalton, but he declined. In the end, viewers agreed that Brosnan's Bond appeared to be the most dependable, confident, and trustworthy.

The first blonde Bond was Daniel Craig. In addition, he is the highest-paid James Bond of all time. For some fans, Craig's Bond is more than just a cool special agent; he's a living, breathing human being.

According to critics, Gwyneth Paltrow represented the idealized Emma, while the film itself concentrated more on the characters' emotions.

Emma was played by Kate Beckinsale in a more realistic and tragic film adaption. The adaptation's authors concentrated on social practices, rules, and the ways in which social standards were upheld at the period. Emma's character, on the other hand, seemed to lack emotional development, compared to who she was in the novel.

Emma was portrayed as she may have been in the twenty-first century by Anya Taylor-Joy, and the script was changed to better reflect her personality. The film addresses feminism concerns and opposes sexist legislation. Critics applauded the current remake of the film, calling it bold, hilarious, and with excellent casting. 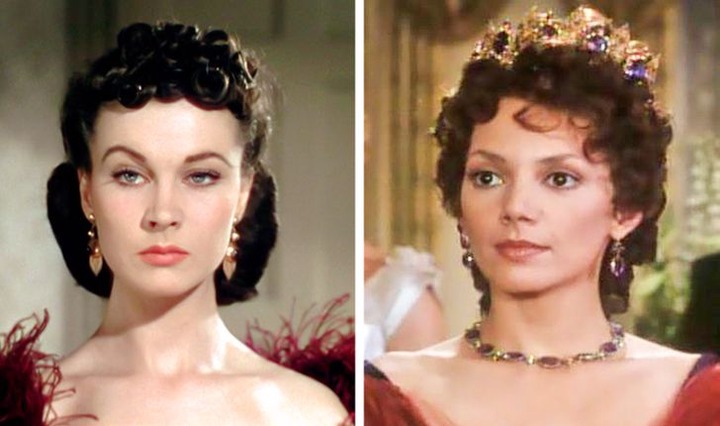 Scarlett O'Hara was played by Vivien Leigh in the adaptation of Margaret Mitchell's classic Gone With the Wind. And Joanne Whalley portrays Scarlett from Alexandra Ripley's novel Scarlett, which is a sequel to the story written by a different author.

As a result, even though the women played quite different roles, the audience compared them. Scarlett Johansson was played by Vivien Leigh as a young Scarlett Johansson, who was greedy, volatile, insistent, and scandalous. Margaret Mitchell intended for Scarlett to be a nasty character who would be pitted against Melanie. Melanie's character reminded Margaret Mitchell of herself. The audience, on the other hand, adored Scarlett, who became a symbol of the strength of the human spirit, a fiery temper, and the ability to persevere. Mitchell was extremely dissatisfied with the outcome.

The older Scarlett, portrayed by Joanne Whalley, was very different. She became wise, balanced, and calculating. It’s possible that Margaret Mitchell would’ve portrayed her this way, but unfortunately she never made part 2., 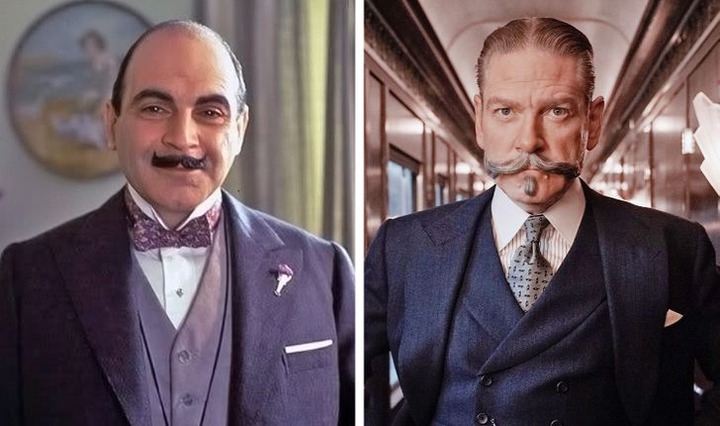 The most notable actors that played the unique investigator are David Suchet from Agatha Christie's Poirot (1989–2013) and Kenneth Branagh from Murder on the Orient Express (2017).

David Suchet was immediately engrossed in the role, claiming that he wanted to "become Poirot." Agatha Christie's grandchildren applauded his performance, with her grandson Mathew Prichard saying, "Personally, I regret very much that she never saw David Suchet." I believe he is the most aesthetically convincing.”

Kenneth Branagh starred alongside Penélope Cruz, Judi Dench, Johnny Depp, Derek Jacobi, Michelle Pfeiffer, and Daisy Ridley as the detective. Despite the negative reviews, the film grossed more than $351 million worldwide, and Branagh's Poirot is set to return in a sequel in 2020. Many spectators remarked that the actor's acting was masked by his large mustache.

Have you seen any of these films? Which of these celebrities or actresses is your favorite?

Andile Lungisa Sings Praises For Cyril, I What Is He Up To?

OPINION| What is the President of ANC Saying About the Internal Killings Within His Party ?