Top 15 Most Popular Female Singers in the World 2021

By MKS_NEWS (self media writer) | 1 month ago

Music is one of the entertaining things that have become part of our daily lives. Besides entertaining people, it has played an important role in our lives. It has inspired and motivated us, along with enlightening moods of stressed people.

Musicians have been working tirelessly to bring amazing content to the public, to gain recognition and become famous. Numerous singers are famous due to certain reasons. Most of them gained fame through their voices, whereas others gained fame with the help of their looks.

Amala Ratna Zandile Dlamini, professionally known as Doja Cat, is one of the most trending youngsters. Earlier in September, she was announced as an ambassador of Pepsi, and also landed her very first role as a TV presenter. She hosted the 2021 MTV Music Video Awards ceremony. 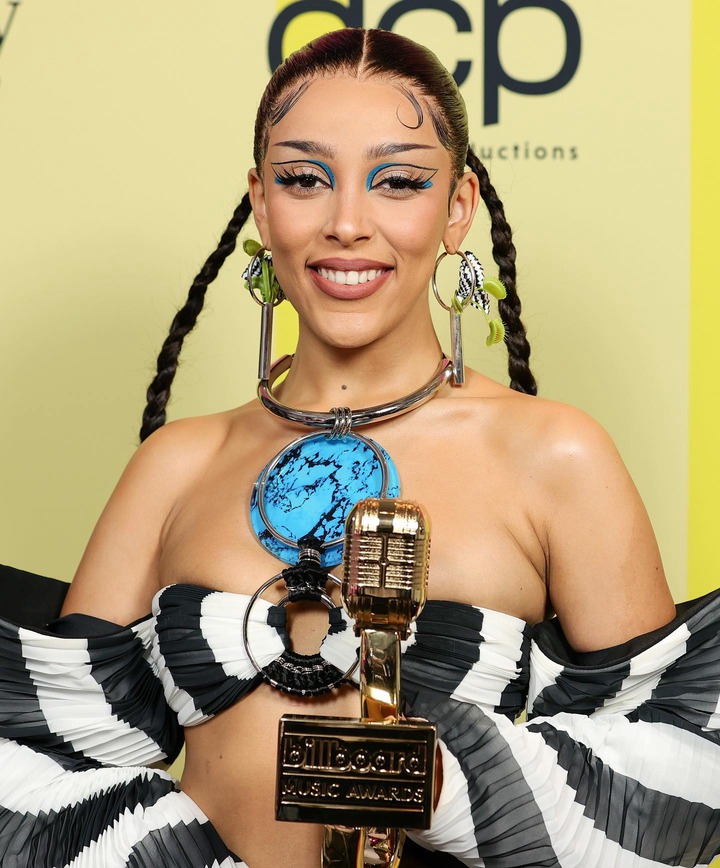 Billie Eilish Pirate Baird O'Connell, simply known as Billie Eilish, is a 19-year-old American singer and songwriter. The youngster has been trending on social media platforms due to her new dressing ideas. She has partnered with Vogue magazine, and earlier this month, she dazzled at the 2021 Met Gala in a Vogue designed dress. 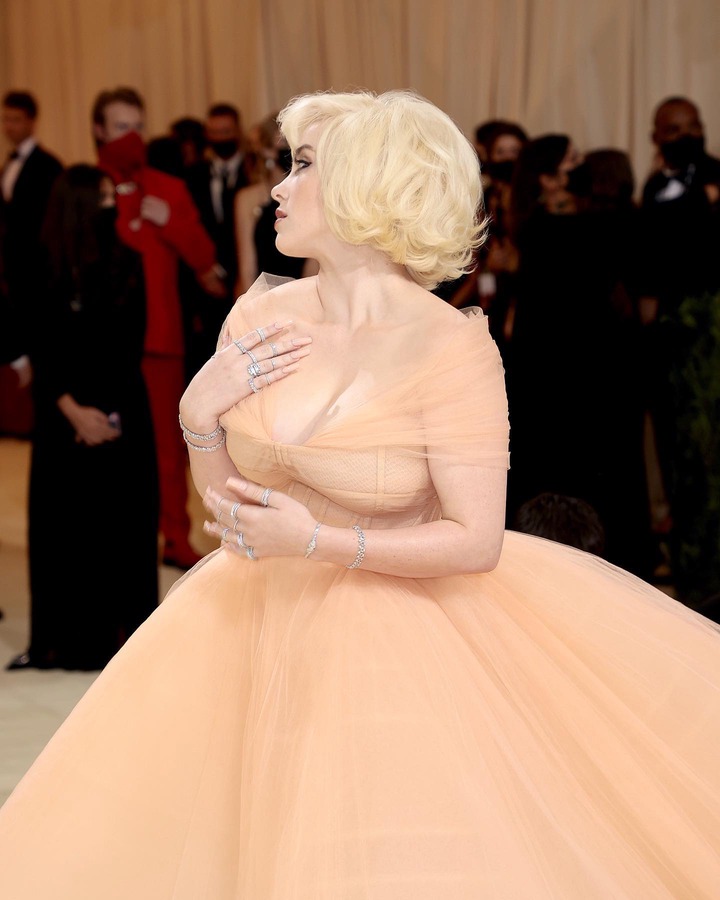 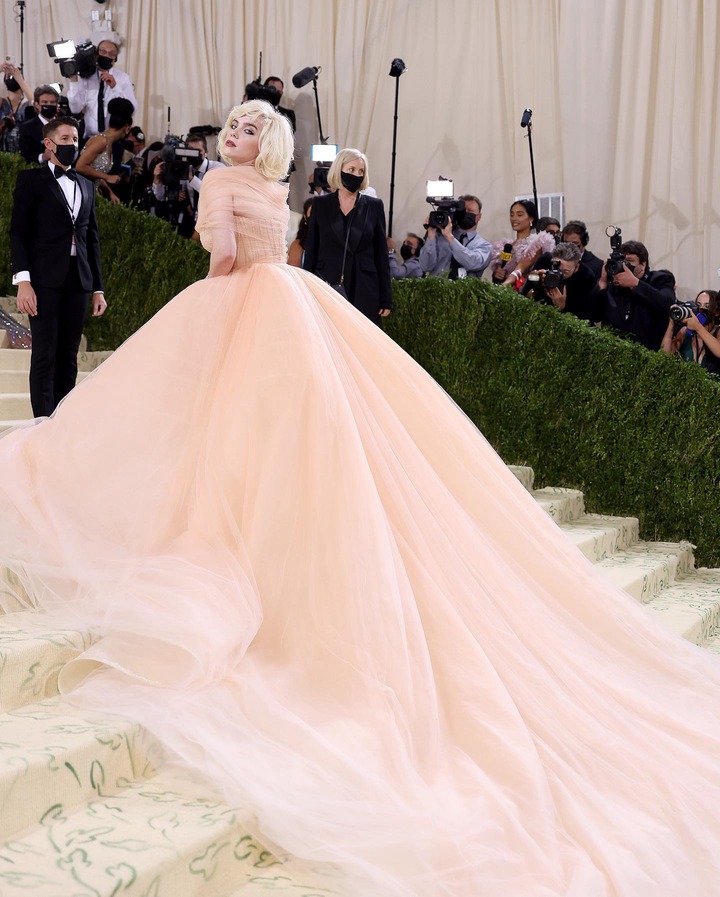 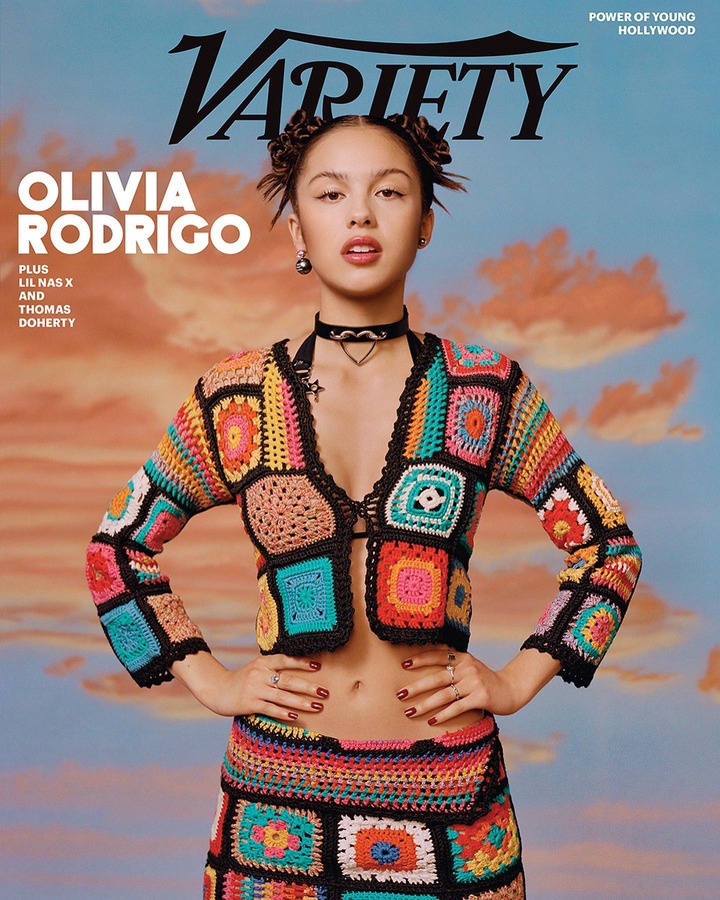 Olivia Isabel Rodrigo is an 18-year-old American actress, singer, and songwriter. Despite her age and her 3 years in the industry, she has become one of the most famous singers in the world. In just 2021, she has collected at least 7 awards in a total of 13 nominations. 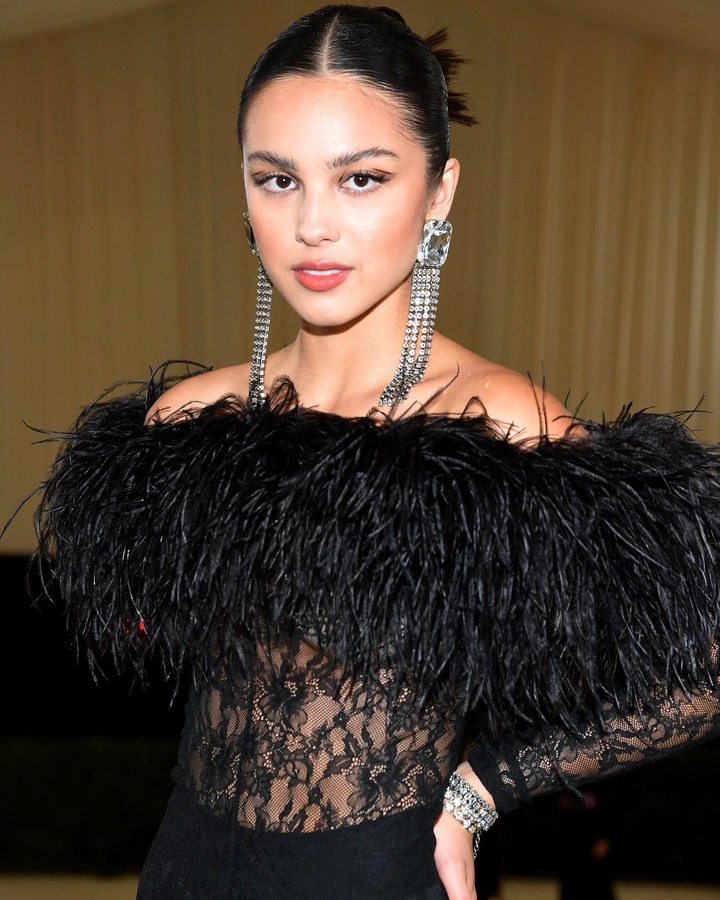 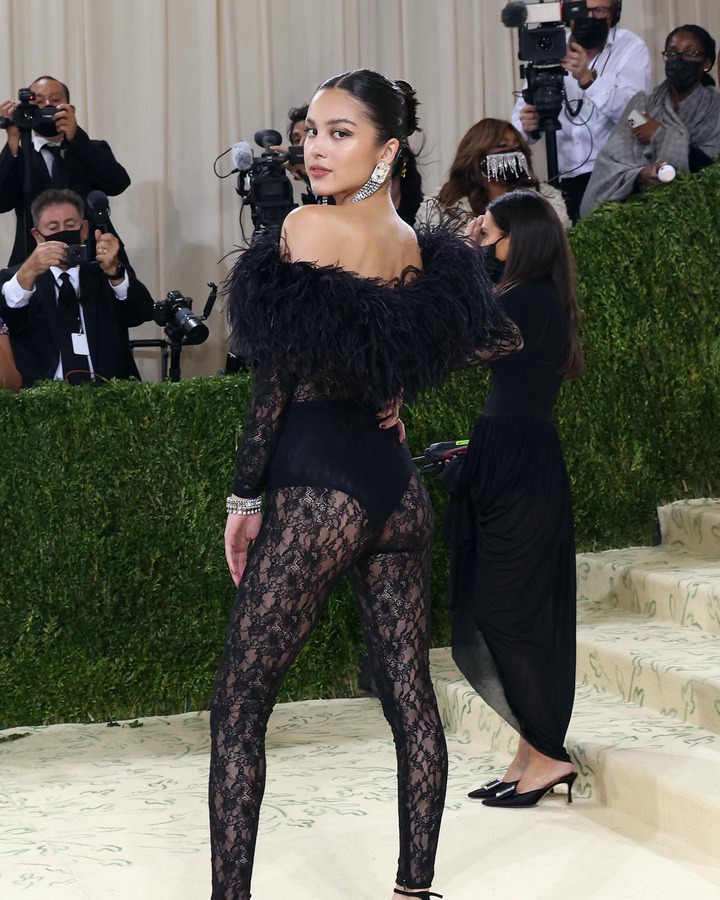 Taylor Alison Swift is a famous American singer, actress, songwriter, producer, and director. The 31-year-old lady is regarded as the 'world's most beautiful female singer in modern pop culture. Taylor broke the record of making it to #1 on iTunes in only 5 minutes and also made it to the top of the lists on Apple Music charts after releasing her latest album, "Fearless" in April. 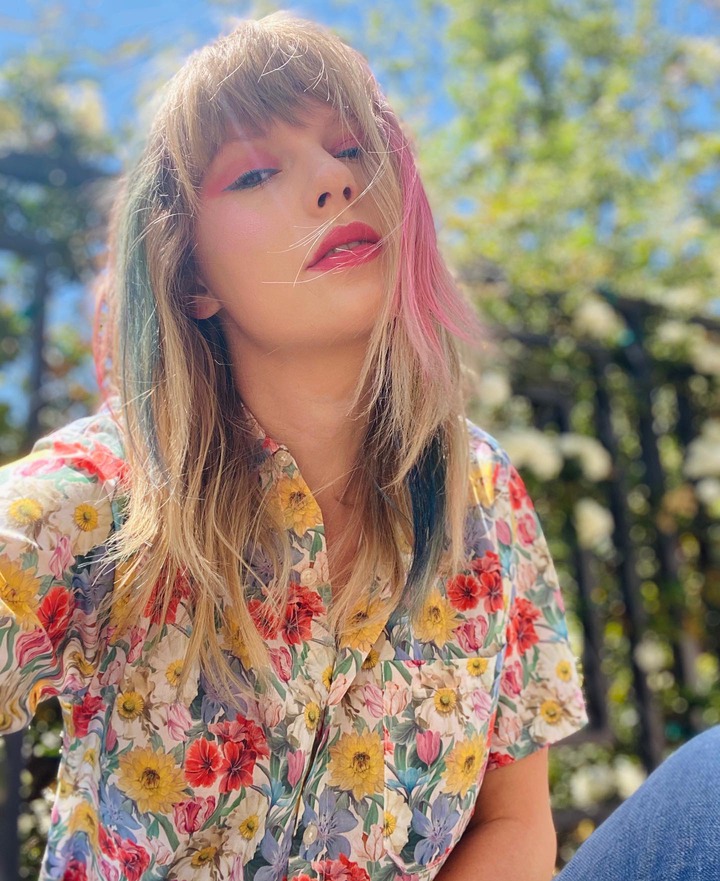 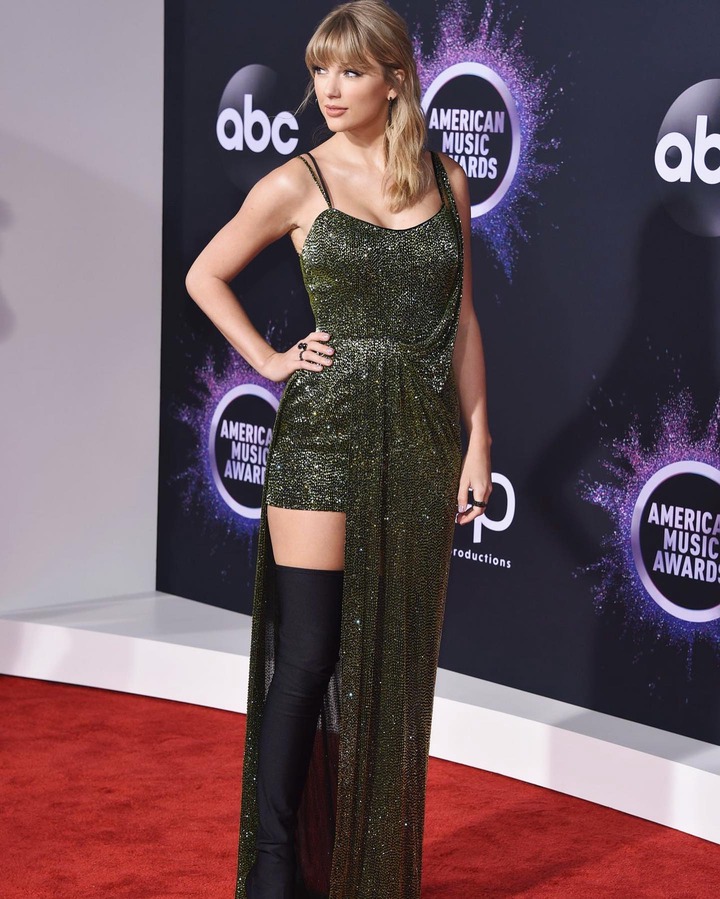 The 26-year-old English singer and songwriter is famously known for her 2017 eponymous album. The youngster has been setting new Guinness World Records on Spotify. Earlier in August, she had monthly listeners of around 65 632 036 on the platform. 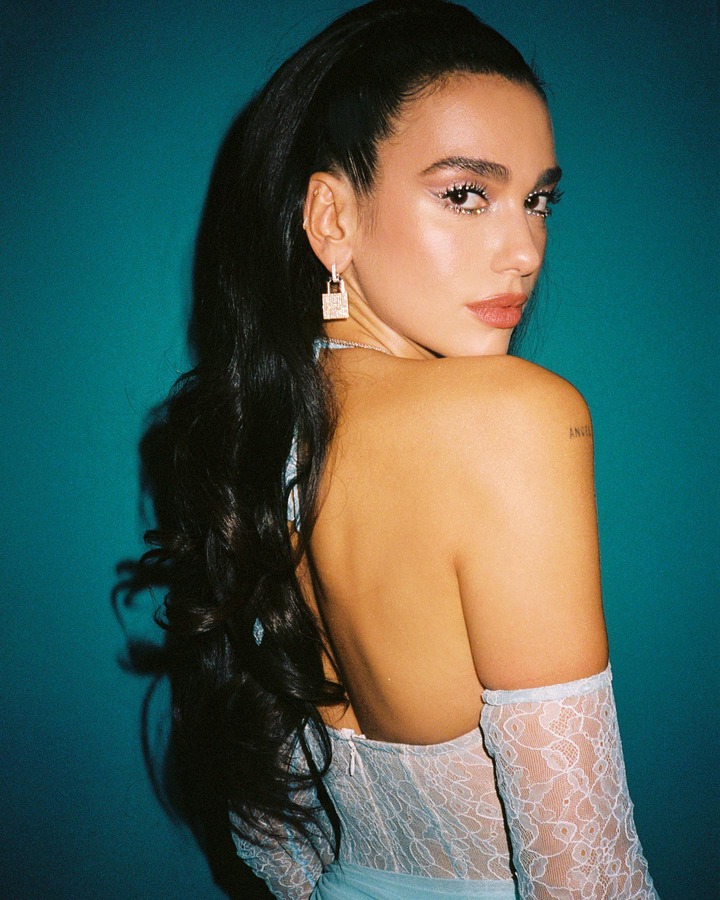 Lalisa Manobal, famously known as Lisa, is a Thai rapper, singer, and dancer. The Blackpink member made topics earlier this year after being revealed as the most searched female in April 2021. She recently released a solo album on YouTube, as it reached 10 million views in just 90 minutes after its release. 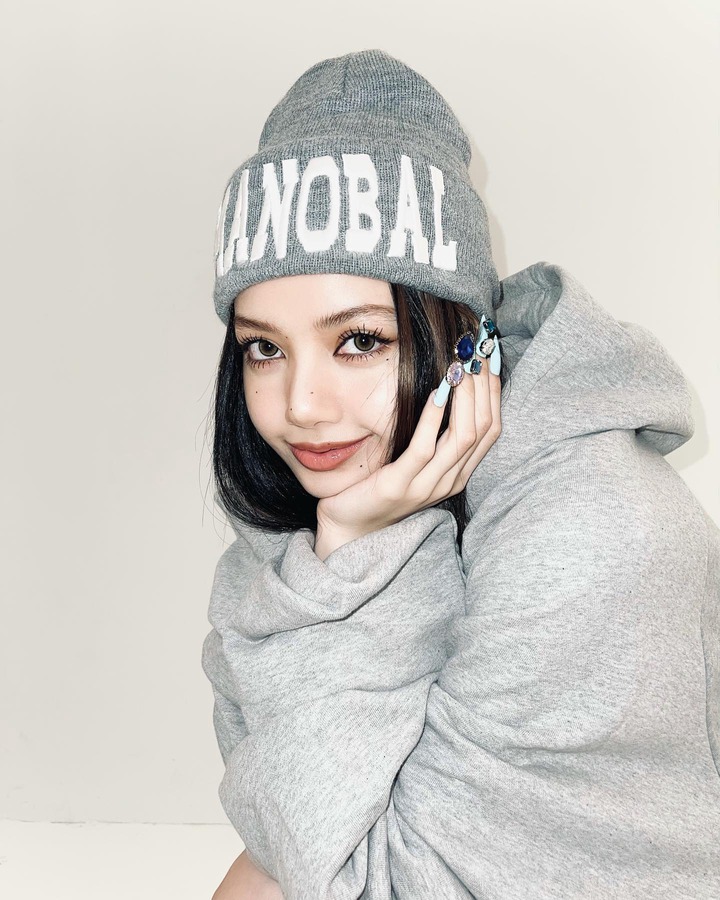 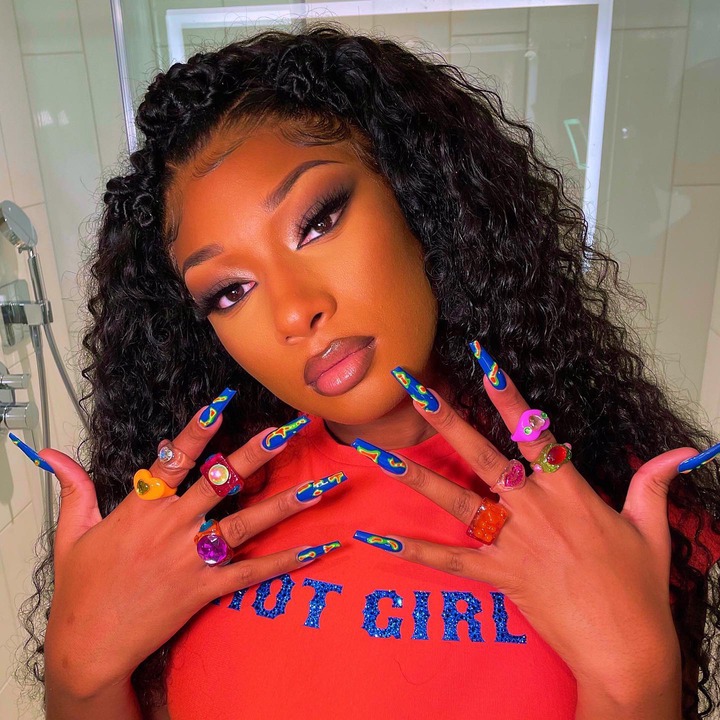 Megan Jovon Ruth Pete, professionally known as Megan Thee Stallion, Is a famous American rapper, and songwriter. So far this year, she has collected a total of 11 awards which includes the Best Female Rapper. 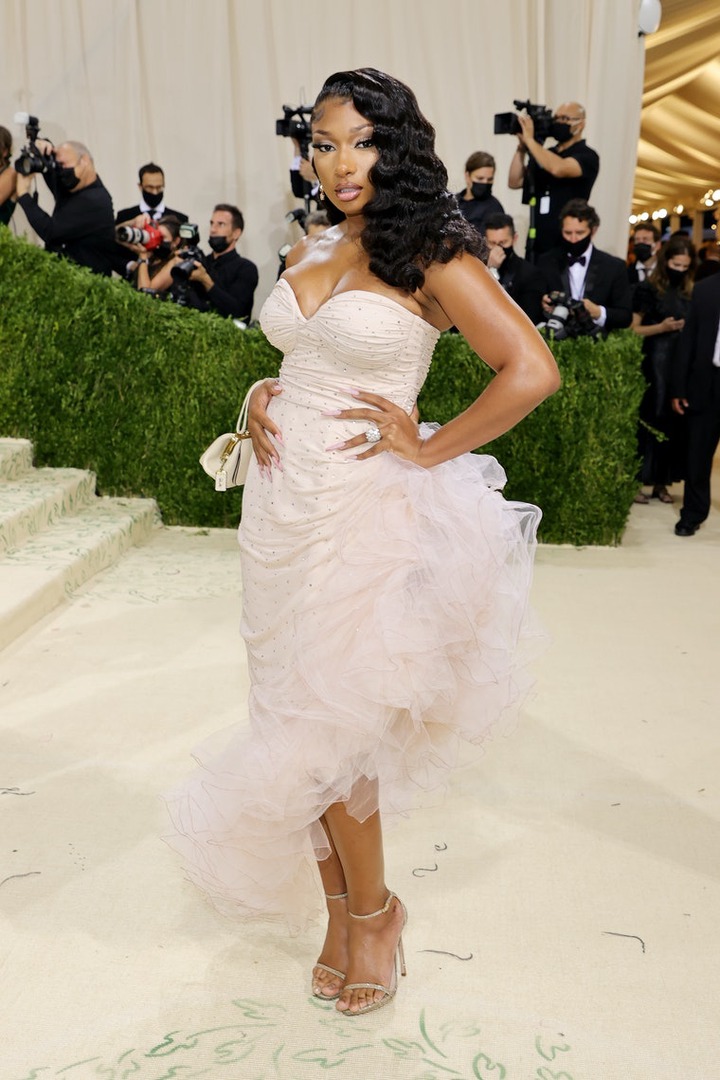 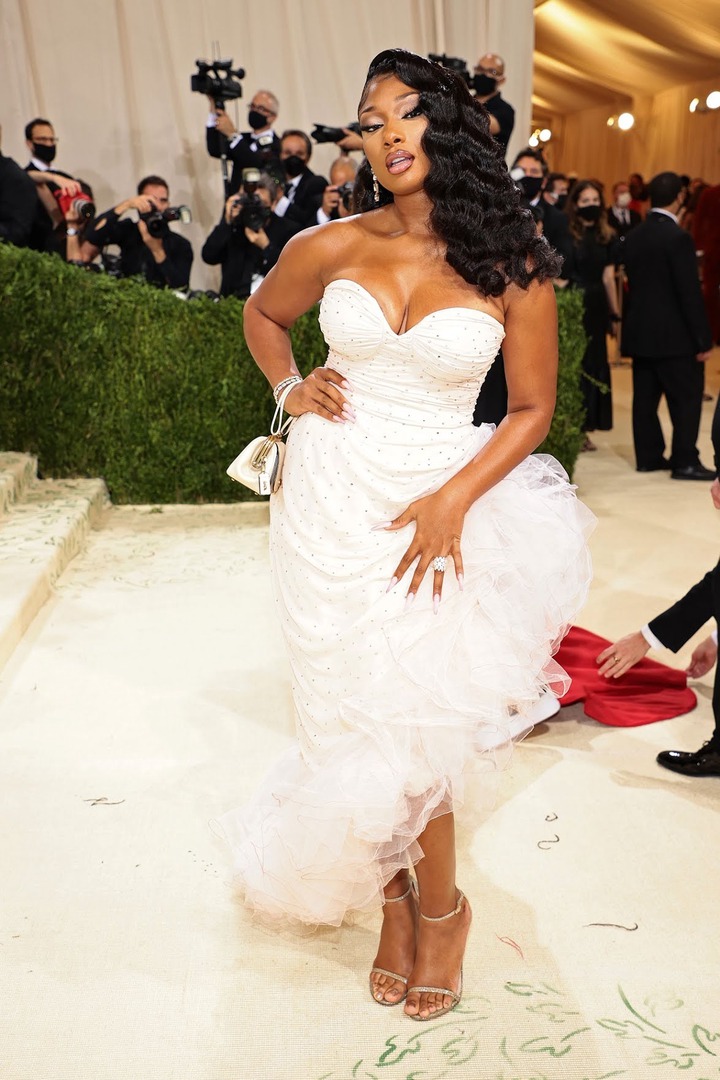 Ariana is a 28-year-old American singer and actress. She has been a singer for 14 years and has already collected at least 27 Guinness World Records. Today, the beautiful youngster is ranked third on Billboards Music Awards for Top Female Artists. 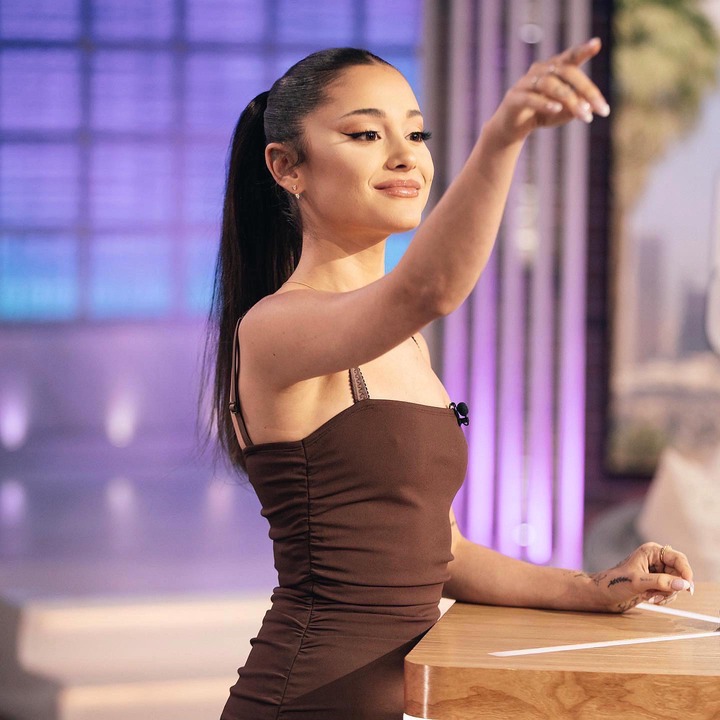 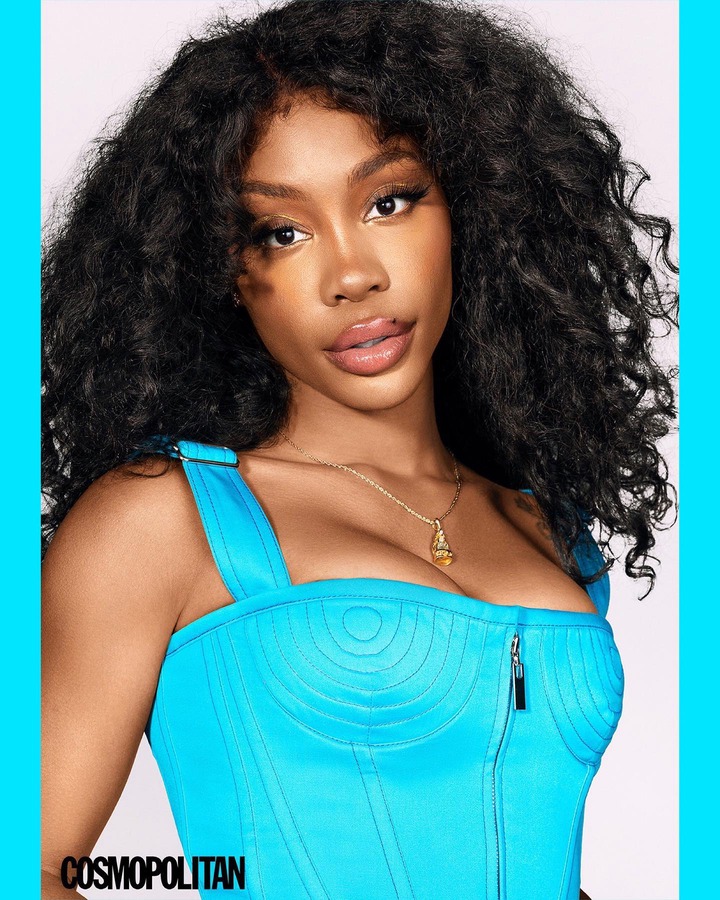 Solána Imana Rowe, professionally known as SZA, is an American singer and songwriter. The 31-year-old star got her career to the upper level after releasing her first album, CTRL in 2017. After the Met Gala 2021, she was seen holding hands with Kehlani who after the incident came out as gay/Lesbian.

Selena Marie Gomez is a famous American actress and singer. So far in 2021, she has been awarded at least 5 awards. She also released a solo album which became a success as it reached millions in sales. 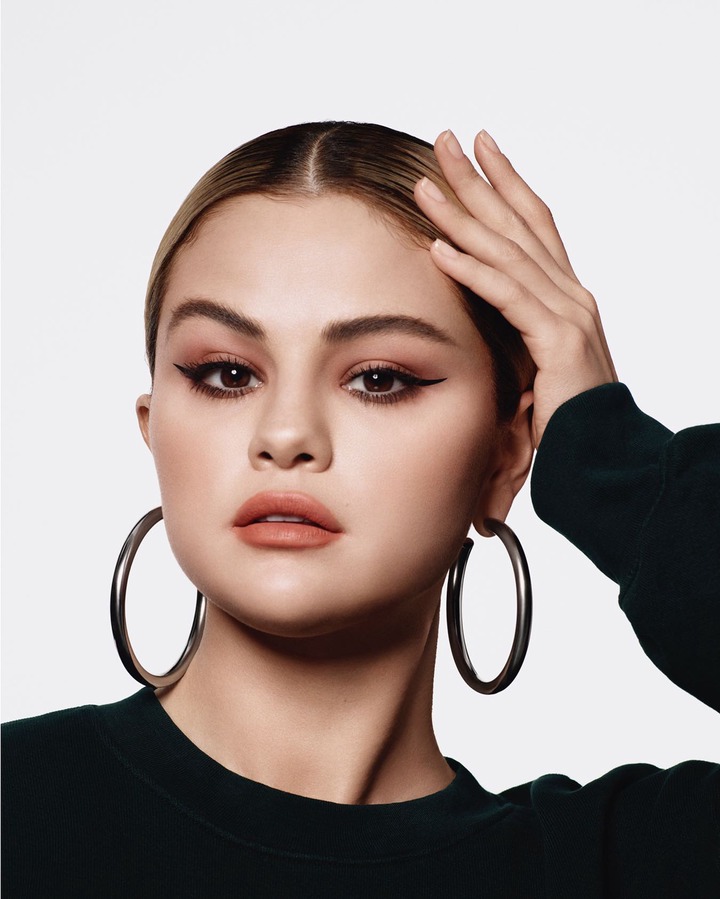 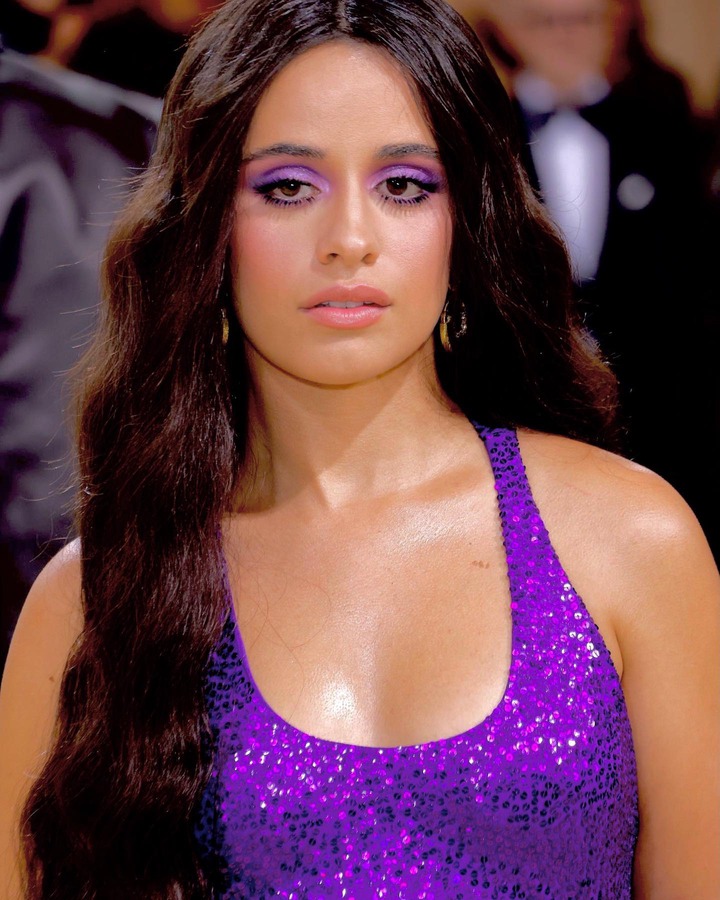 Karla Camila Cabello Estrabao is a 24-year-old Cuban-born American actress, singer, and songwriter. The award-winning singer released a single in June and also confirmed that she will be dropping an album soon. 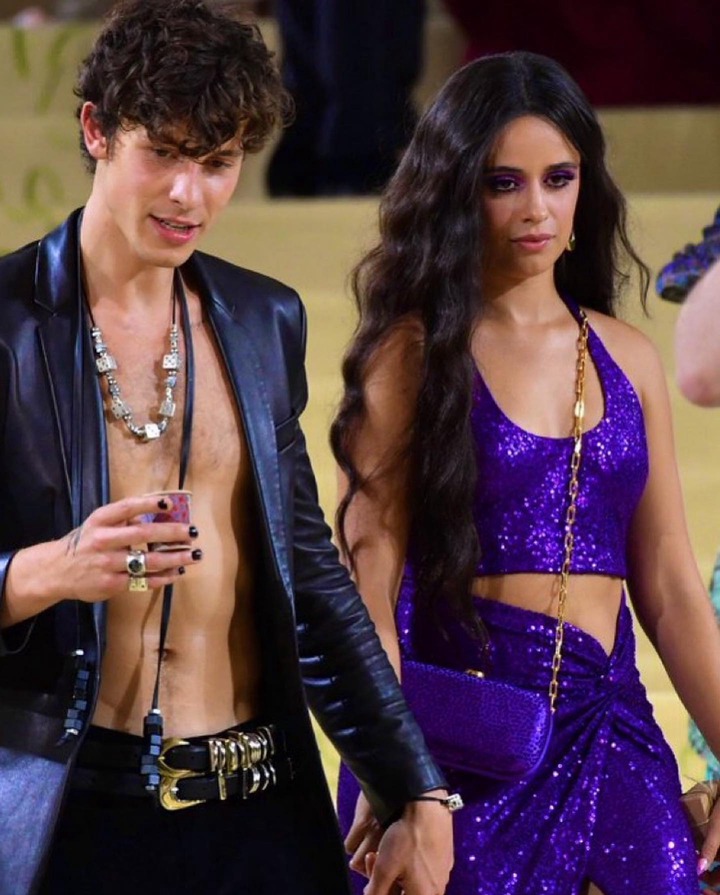 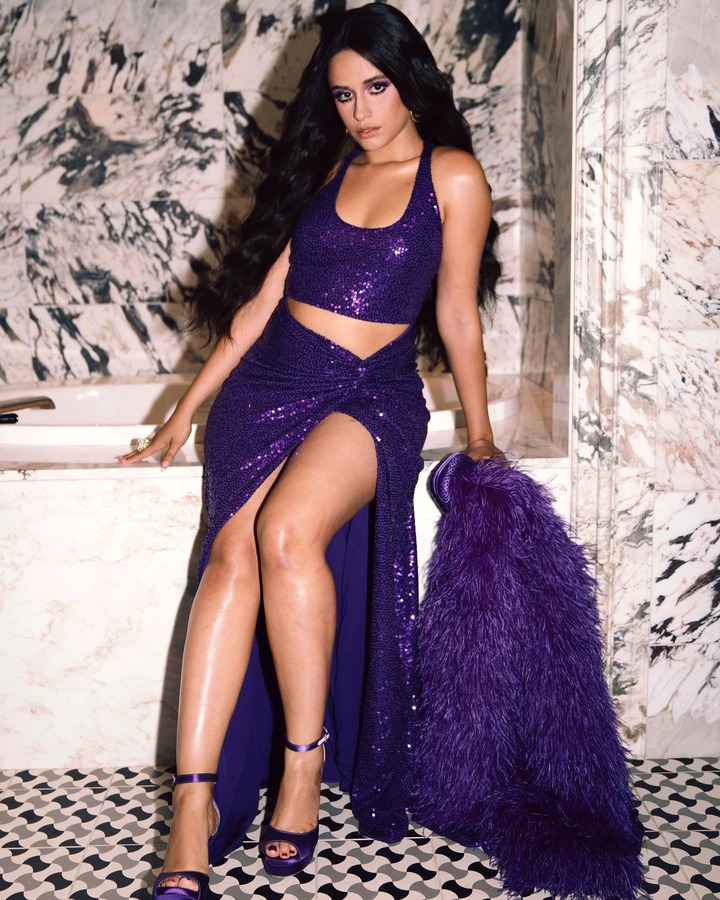 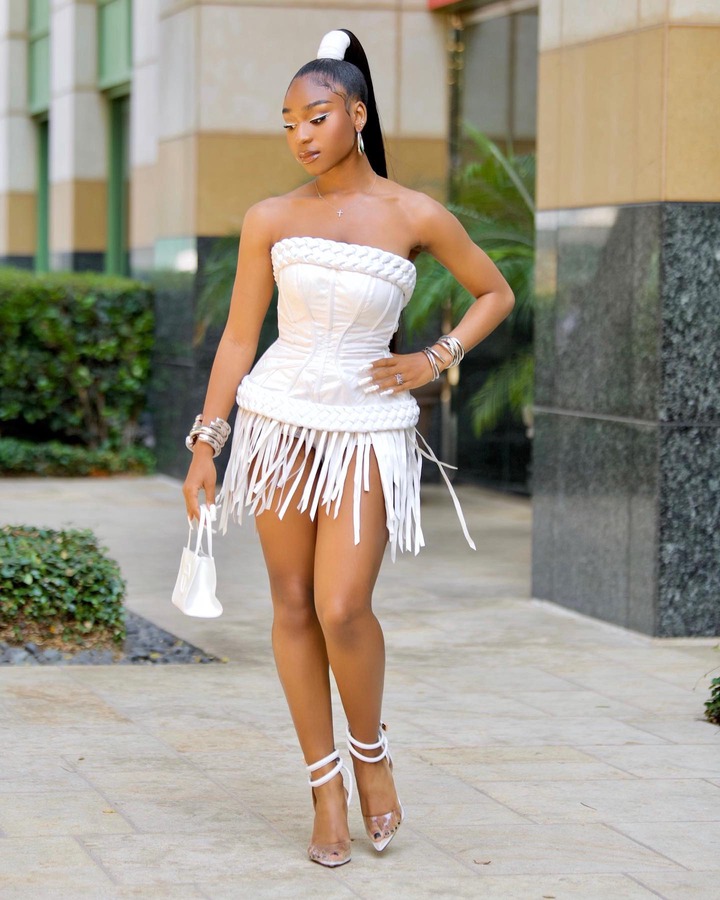 The 25-year-old Normani Kordei Hamilton is an American singer and dancer. She is famously known as a member of the girls' group, Fifth Harmony. At the MTV VMAs, she earned the performance of the night after performing her new single, "Wild Side". 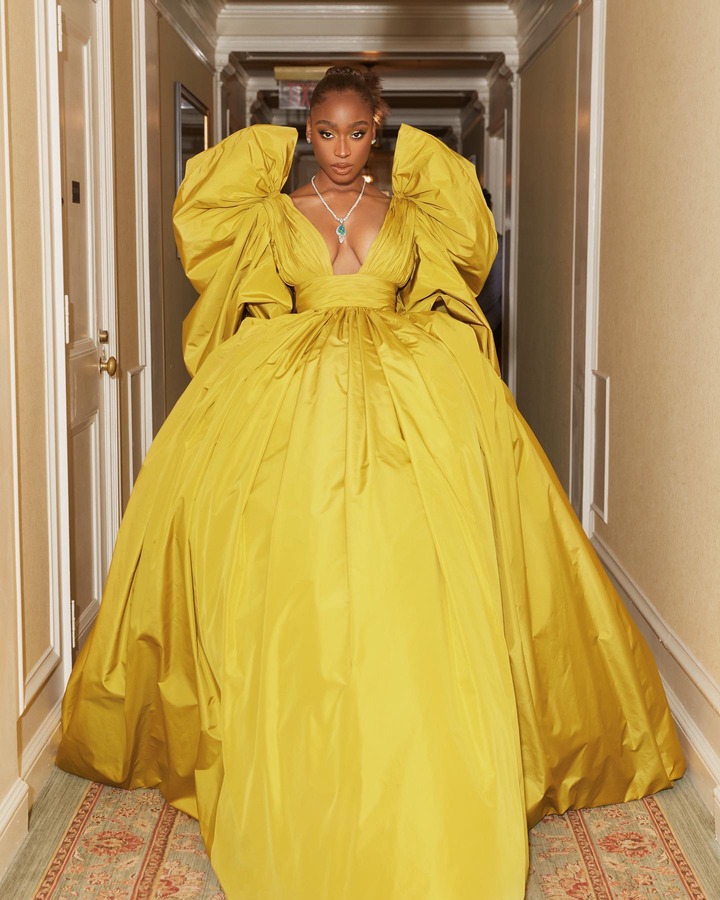 Amanda Ava Koci, professionally known as Ava Max, is an American singer and songwriter. The 27-year-old pop star rose to prominence after releasing her single, "Sweet but Psycho" in 2014. 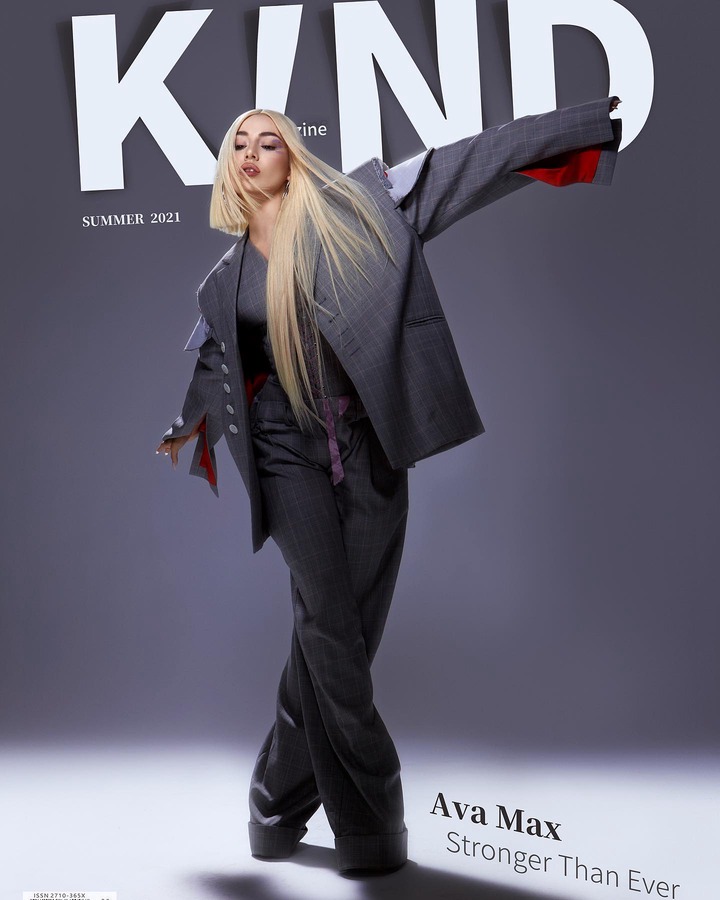 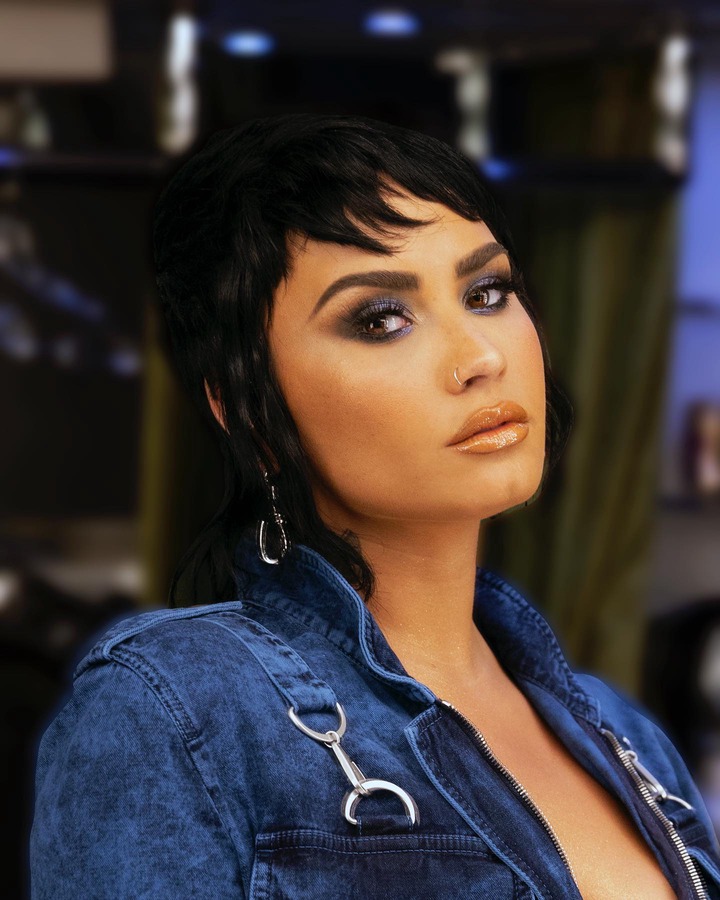 Demetria Devonne Lovato is a 29-year-old American actress, singer, and songwriter. Despite landing over 200 nominations, she has only managed to win in at least 59 of them. In 2021, she released an eponymous film, Demi Lovato: Dancing with the Devil.

Diamanté Quiava Valentin Harper, Professionally known as Saweetie, is an American actress, singer, and songwriter. The youngster has recently broken the internet after releasing a music video of the song, "Best Friend" which features Doja Cat. 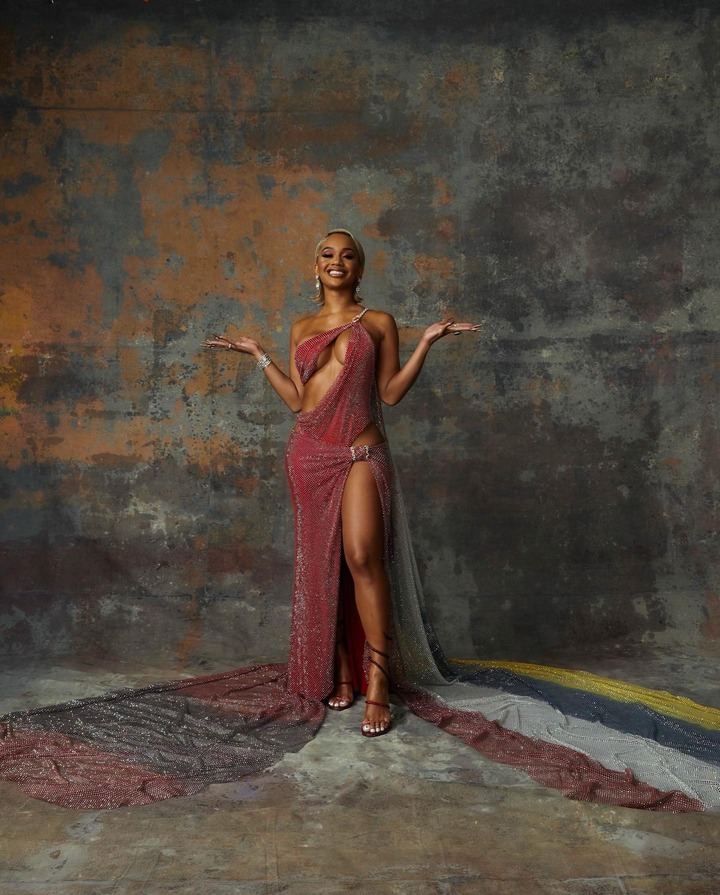 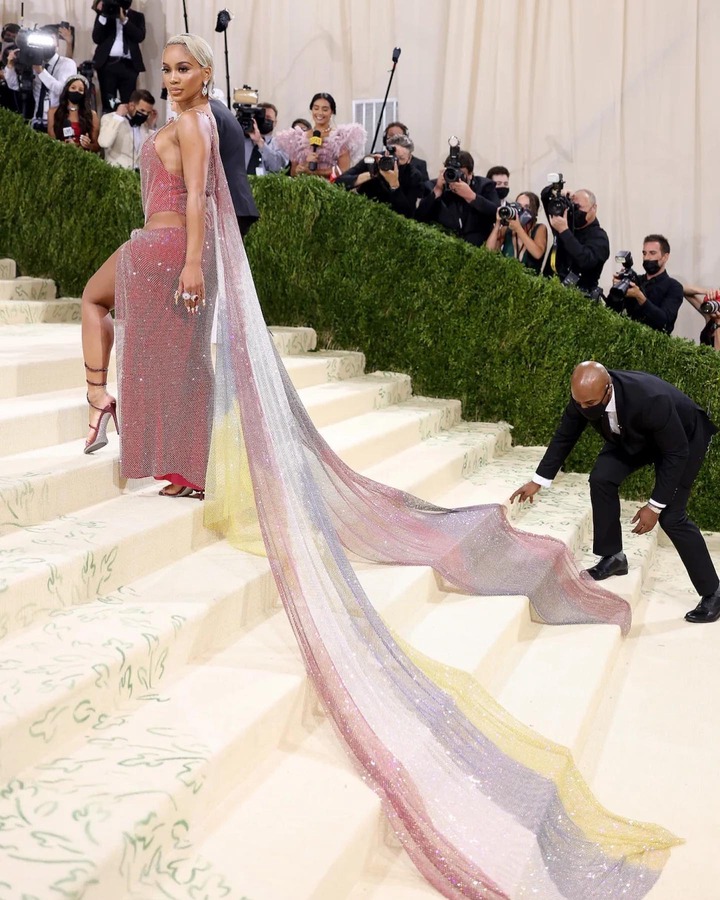 We hope that we've also included one of your favourites singers.