The actor has deleted all the pictures of his fiancee on his socials and unfollowed her. 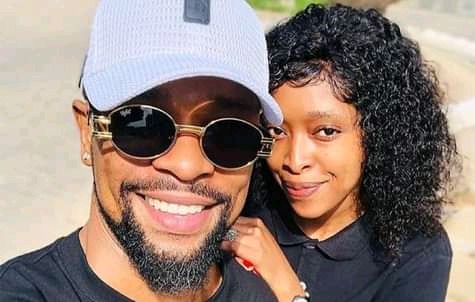 Johannesburg- It is official now, the relationship between the actor and his fiancee has ended in tears. We can now confirm that their engagement has bitten the dust.

You will remember that here in Mzansi Celebrity News ©, we had reported last month on the circumstance surrounding their relationship. At that time, their relationship was on the rocks to the extent that it was very obvious anytime soon it will end. 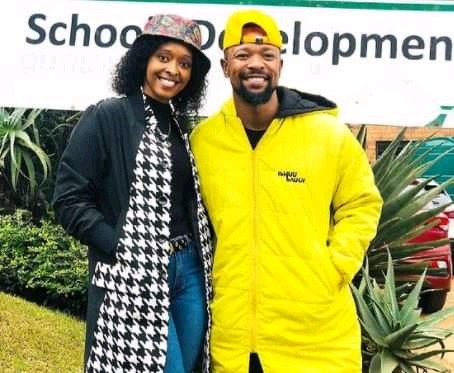 This comes after issues the two were facing in their relationship. Very much often, the two were not in good terms as SK even admitted to abusing his fiancee and apologized.

Now, Mzansi Celebrity News © has discovered that The Queen actor, SK Khoza deleted all the pictures of his fiancee and even unfollowed her on the socials.

The actor SK Khoza decided to unfollow his fiancée Mandy Hlongwane and deleted her pictures from his Instagram page. In return, Hlongwane has unfollowed SK.

This move simply tells us that indeed it is over.

After some search on both their account a, we discovered that Khoza and Hlongwane unfollowed each other. She has some images of SK on her Instagram page.

While the reason for the sudden unfollowing is not known, the news comes as a shock.

Although the couple have often served couple goals, there have been several public scandals which could have led to their relationship coming to an end.

In July, SK took to Instagram and apologized to Mandy for emotionally abusing her and vowed to change.

He wrote this message "Keeping things that break your spirit and hurt you inside is not always a good thing. I have come to realise that I have done so and I ended up not realising that I was taking it out on my fiancée Mandy Hlongwane ... whenever I do talk about what is affecting me I would not address it in a calm manner and in turn I didn't see that I was hurting her and in a way I was being emotionally abusive towards her."

"She has made me understand that just because I don't physically abuse her, I was doing so with my words and I want to speak out and say that I'm sorry I didn't address my problems and allowed them to overpower me.”

It is now clear that despite all attempts but their relationship could no longer be fixed as they decided to call it quits.