Somizi Mhlongo media personality is a proud father. He shared a video of his daughter Bahumi showing off his acting skills. 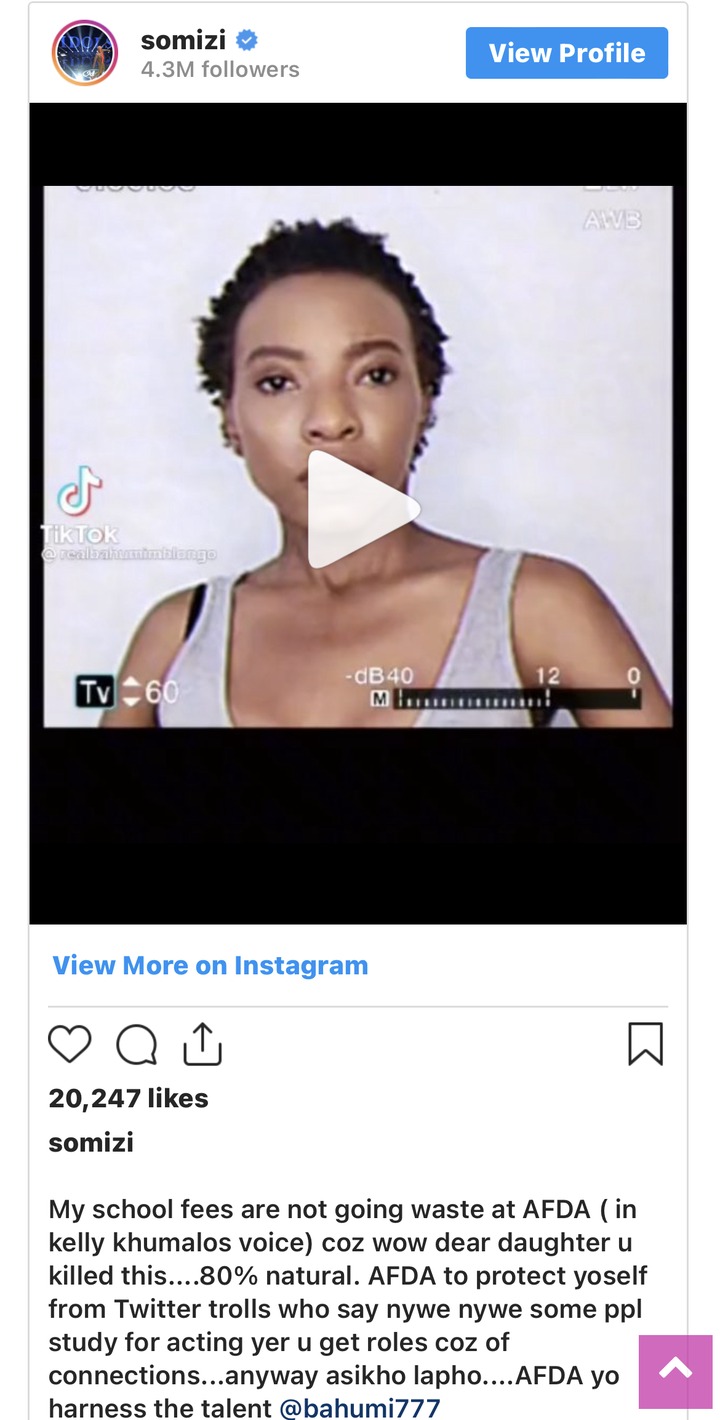 "My school fees are not wasted at AFDA (in Kelly Khumalo's voice) because wow dear daughter, you killed that 80% of course," Somizi wrote. 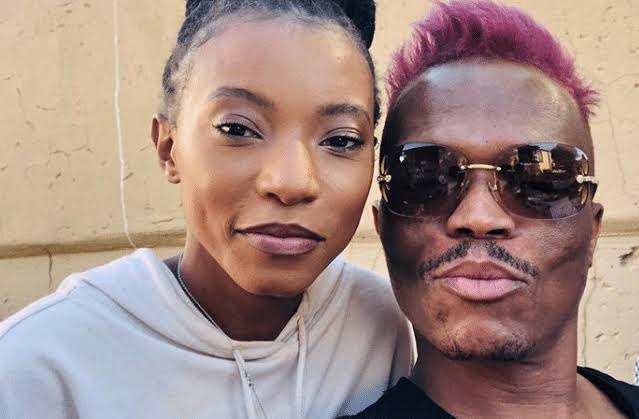 He added: "AFDA to protect you from twitter trolls who say nywe nywe some people study to act, you get roles because of connections ... anyway asikho lapho ... AFDA you use talent @ bahumi777". The video left fans and other celebrities praising and applauding Bahumi for her excellence. 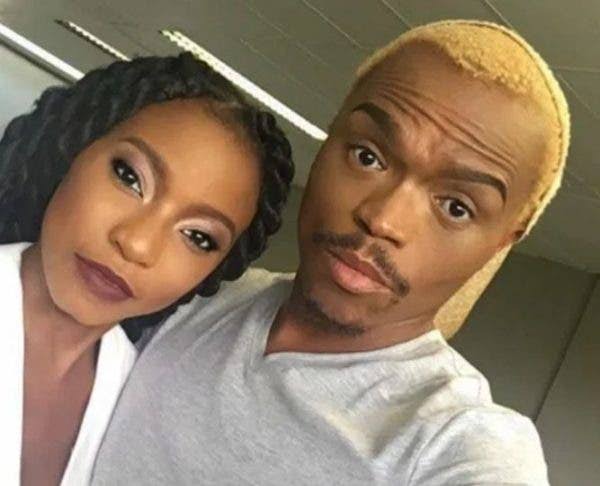 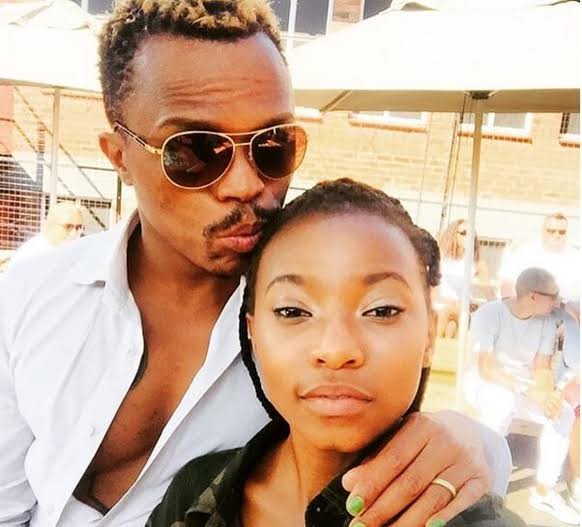 Lindeka also wrote: "Your daughter is following in grandmother's footsteps ... Your mother was a real actress, not to mention your father, wow."

Meanwhile, Somizi has supposedly had a makeover on Moja Love and has been filming on the channel every day, according to Daily Sun sources.

"He's on set every day and he's having a great time, but it's intense. He'll be filming almost every day for the next three weeks." Daily Sun said citing the source.

Somizi lost several appearances, including her job as a judge at Idols SA, after audio clips of her ex-husband Mohale Motaung were leaked. In the audio, Mohale spoke about the abuse she suffered in her relationship with Somizi. Read more: Mzansi surprised by the accusations against Somizi.

Somizi, however, denied the allegations, saying, “Our relationship has its ups and downs, but I have NEVER physically or consciously abused my emotionally separated husband. I vehemently deny the allegations of criminal acts against you and would like to clear my name of this defamation.

What I'm going to say though is that we had an argument where I had to defend myself and we were both physically hurt by each other. Currently I am not at liberty to delve into the details, but I can say that he is not a victim in this situation. "

Mohale now claims he was abused:" In fact, I have experienced physical and psychological abuse from my estranged husband. . It is not my wish to weigh my experience with his, he just has to count on his conscience, ”he said in his most recent statement.